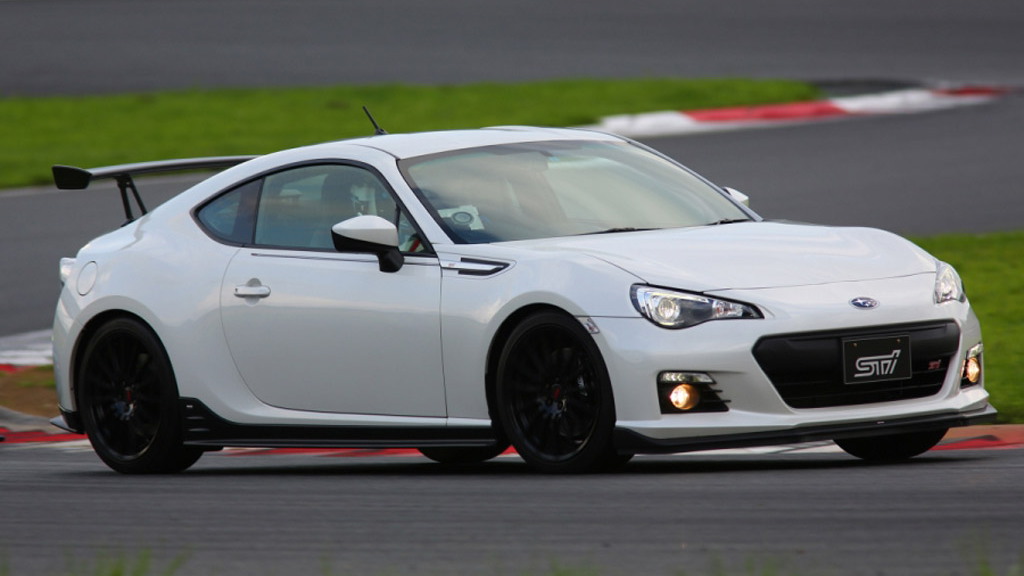 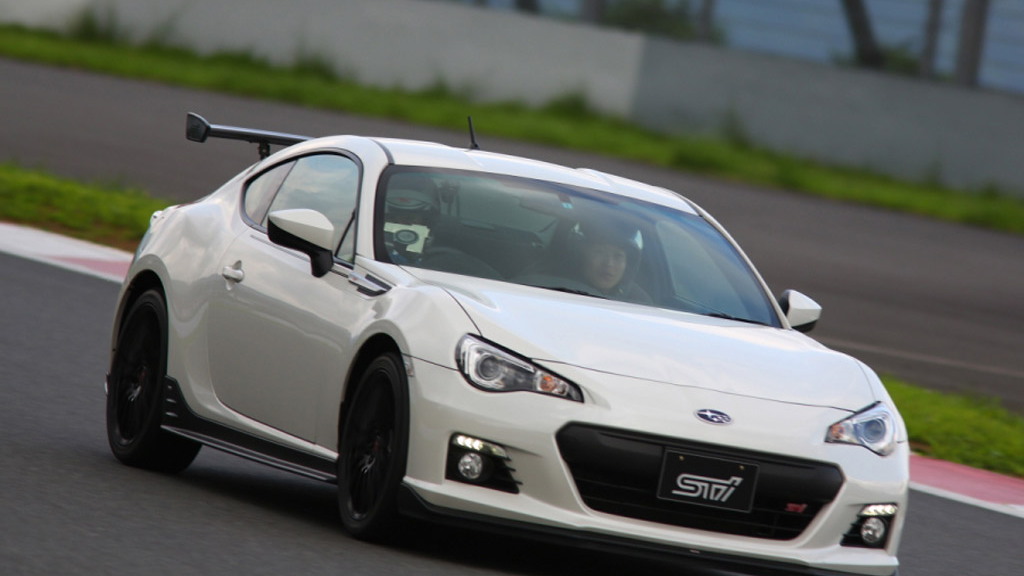 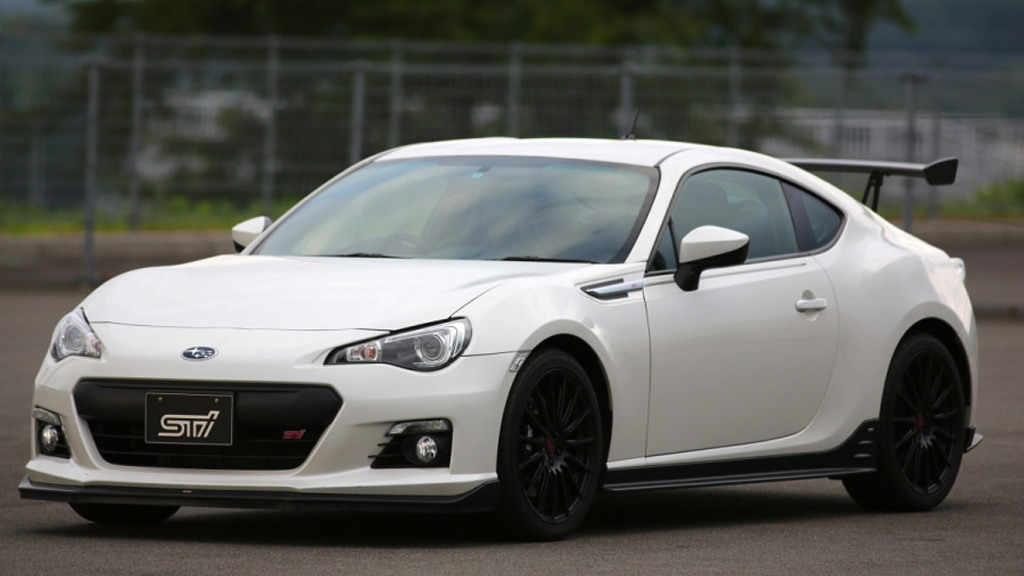 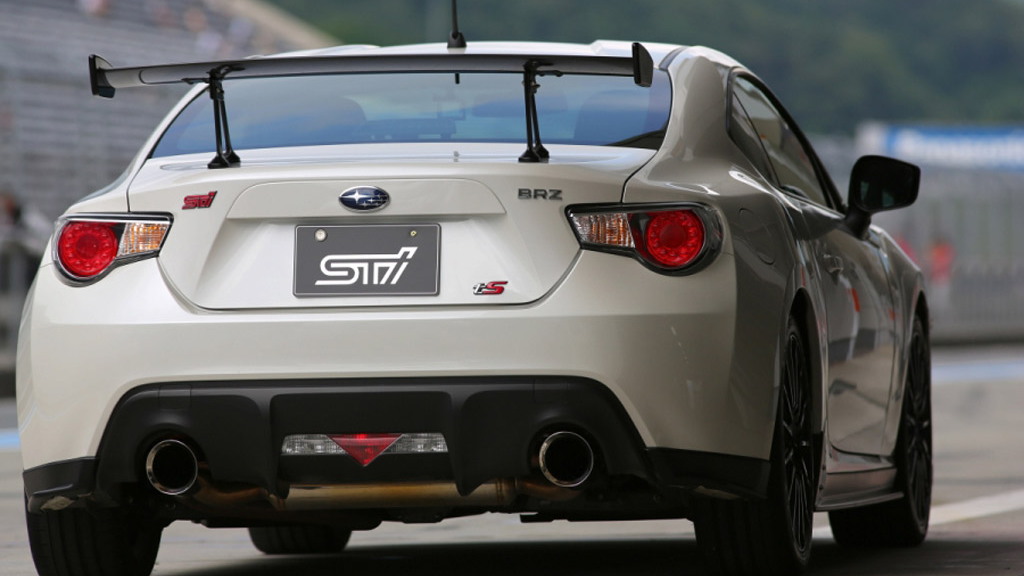 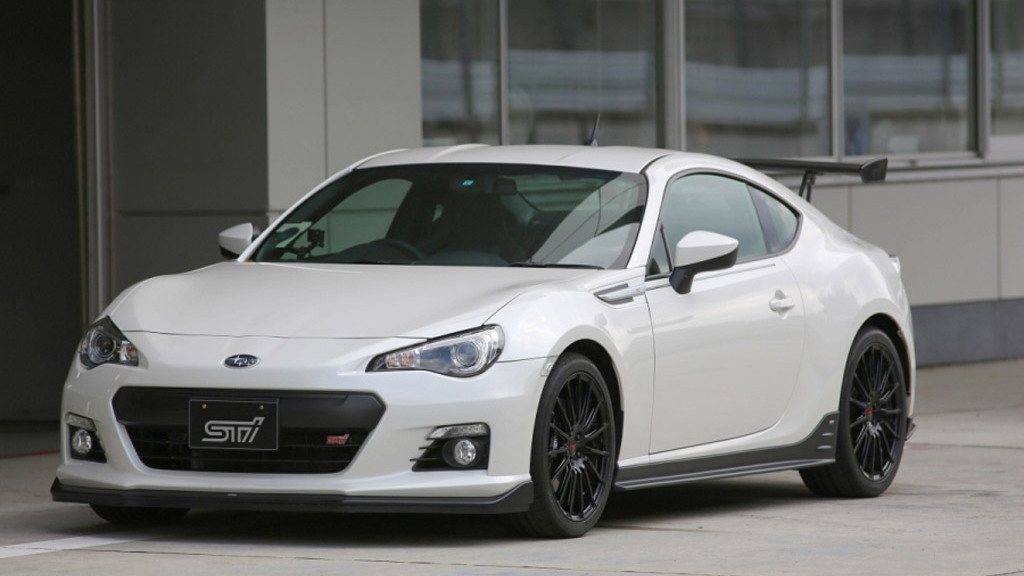 12
photos
It may be wearing STI badges, but the car featured here isn’t the fabled BRZ STI we were all hoping for when teaser images of an STI-badged BRZ appeared on Subaru’s website over the weekend. This car is actually a concept that previews some mild performance upgrades developed by STI for the BRZ.

The upgrades are a mixture of new and old items and are expected to be offered for sale later in the year. They are grouped under the lesser tS moniker, which is short for “tuned by STI,” and thus don’t represent the upgrades one might expect on a fully-fledged STI model.

Subaru has previously launched tS versions of the Legacy and Forester, though none of these have been offered in the U.S. and it’s possible the BRZ tS won’t be coming either.

To make matters worse, it looks like the previous BRZ prototype testing at the Nürburgring, thought to be a BRZ STI, is simply this BRZ tS.

So what upgrades does the BRZ tS bring to the table? Some of them have been previously launched for the BRZ overseas. These include a sporty body kit consisting of a front spoiler, side sills, rear diffuser and trunk lid spoiler. Other items previously shown include 17-inch light alloy wheels, a coil spring set, a sports muffler, adjustable strut tower bar for the front suspension, and a few interior bits and pieces.

As enthusiast site 7tune points out, the production version of the BRZ tS will be offered in two different grades: a standard grade and a more upmarket GT grade. The standard grade gets most of the upgrades already mentioned. Opting for the GT grade adds items like the oversized carbon fiber rear wing, the light alloy wheels, Recaro seats, grille inserts, an uprated driveshaft, Bilstein suspension and Brembo  brakes.

Production will be limited to 500 units, split evenly between the standard and GT grades.

Unfortunately, power from the car’s 2.0-liter four-cylinder engine remains capped at 200 horsepower. As previously reported, Subaru is considering more extreme performance upgrades for the BRZ but is likely to reserve these for a later in the car’s product cycle.