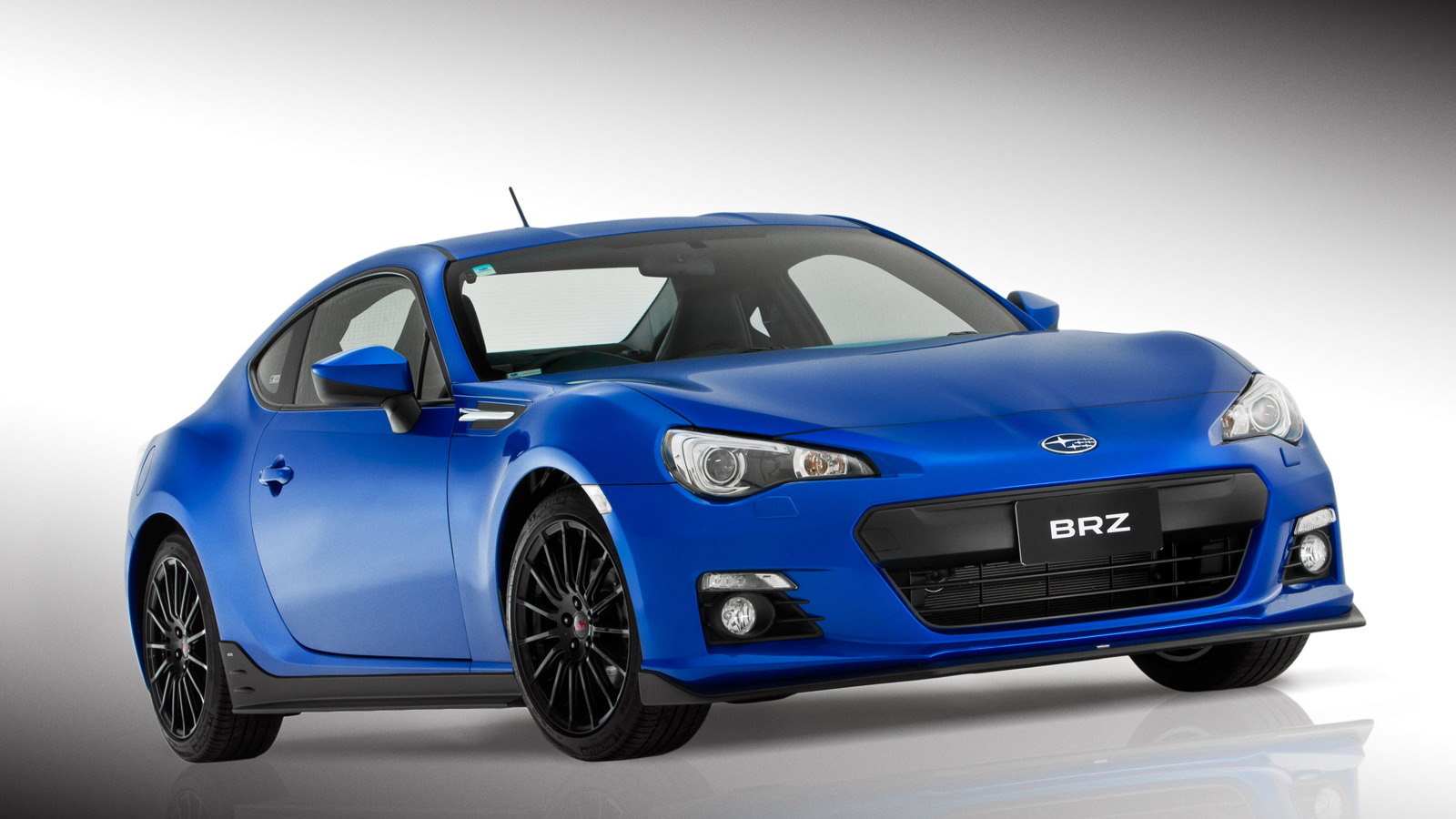 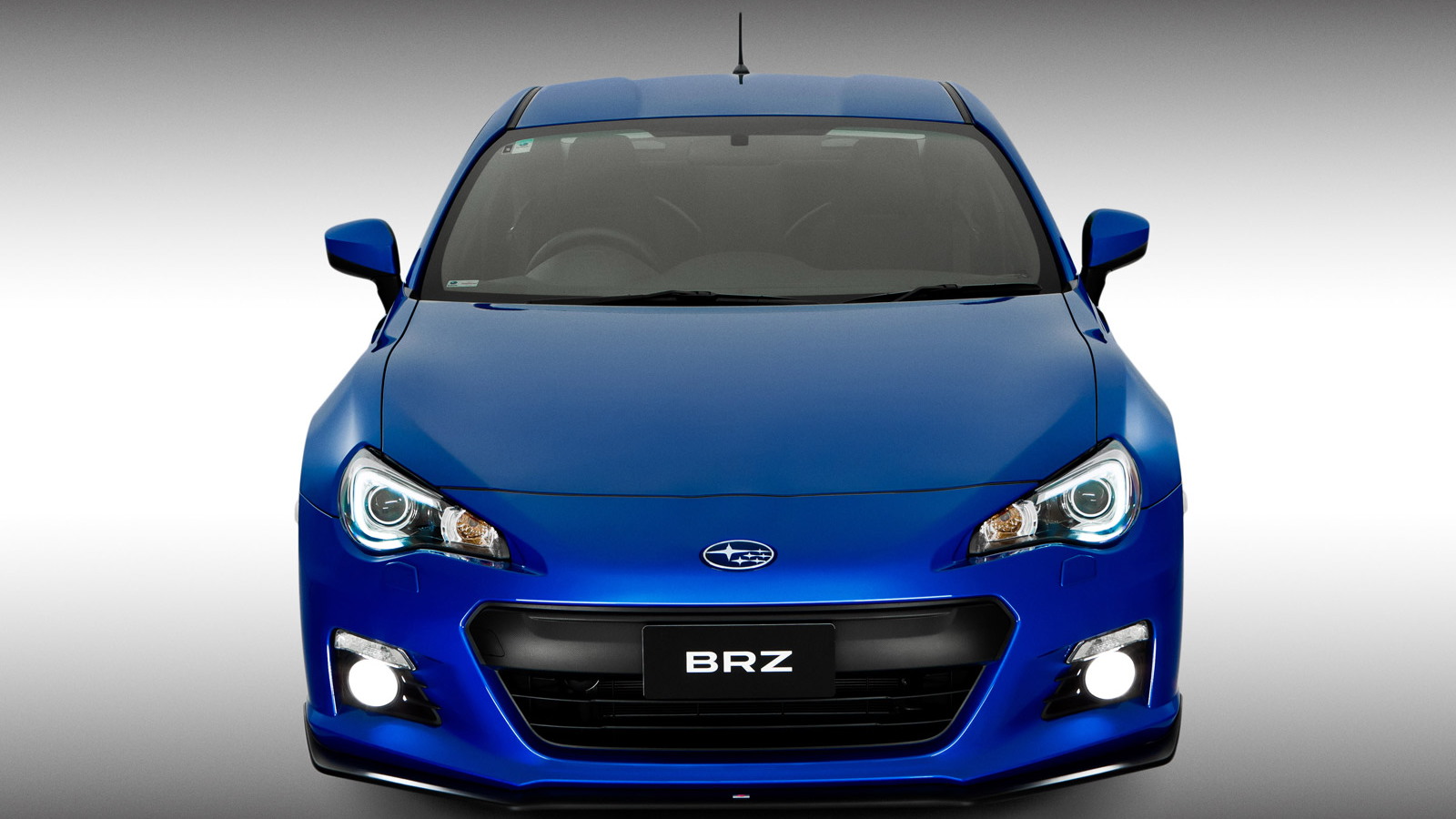 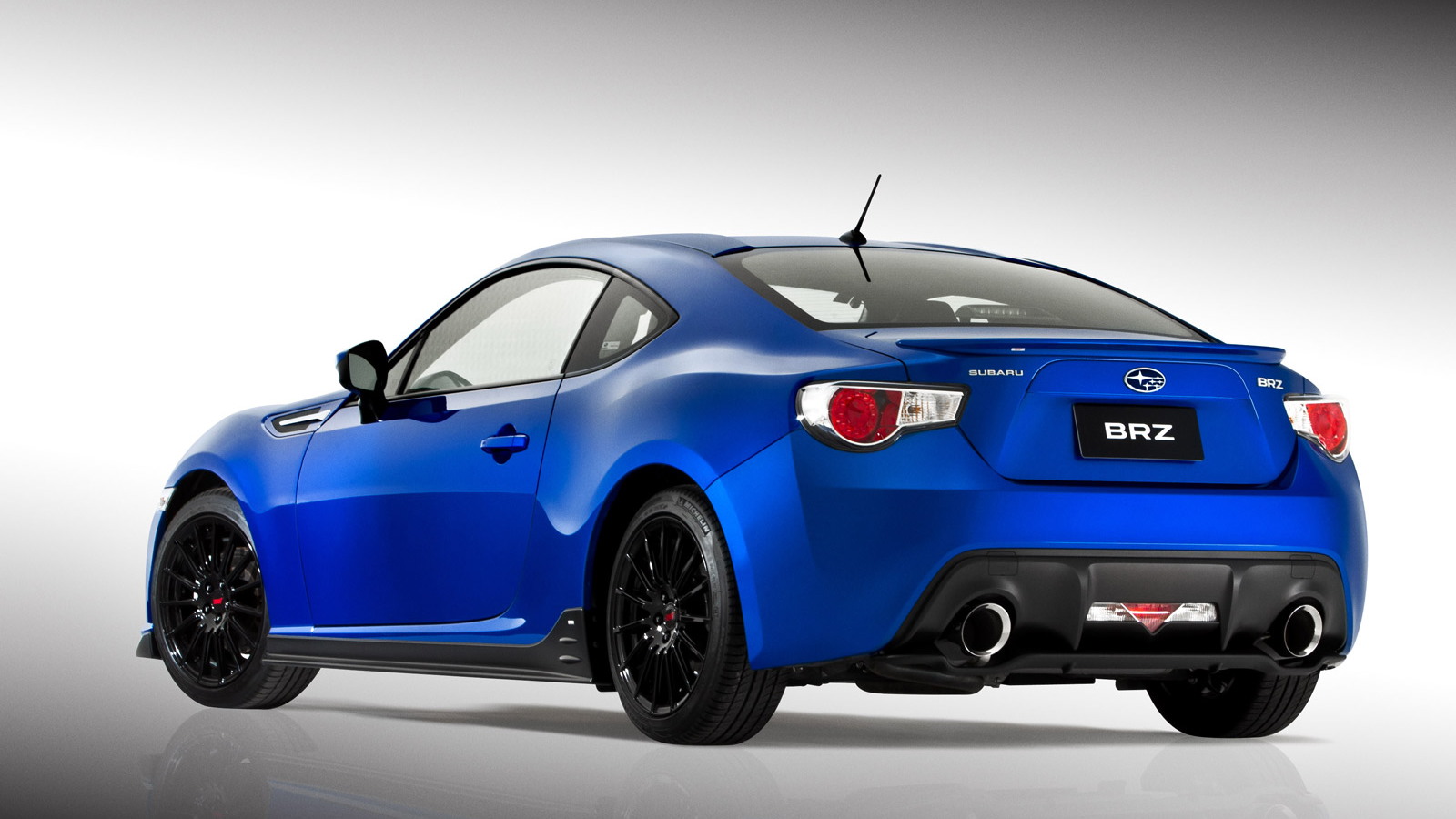 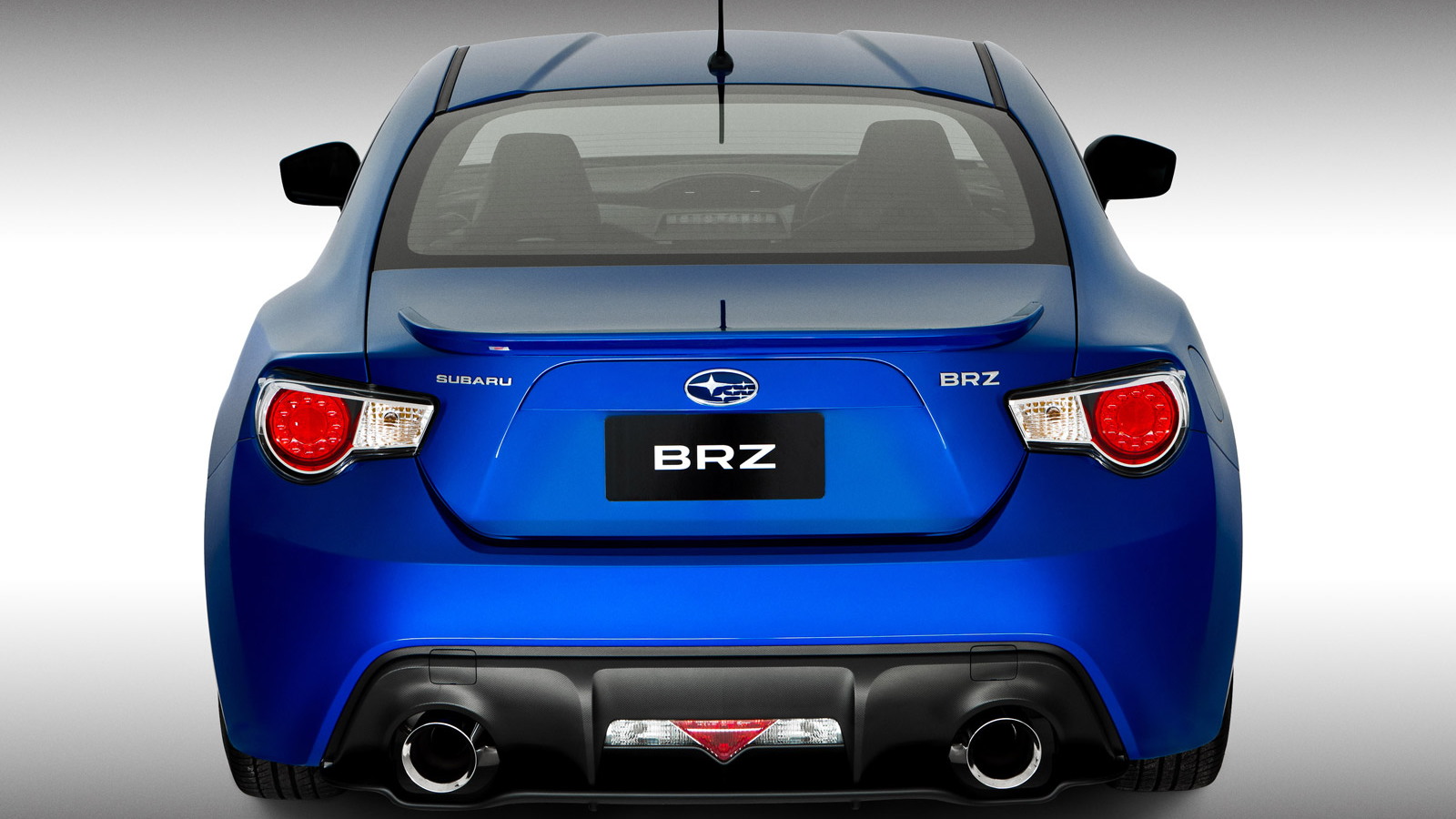 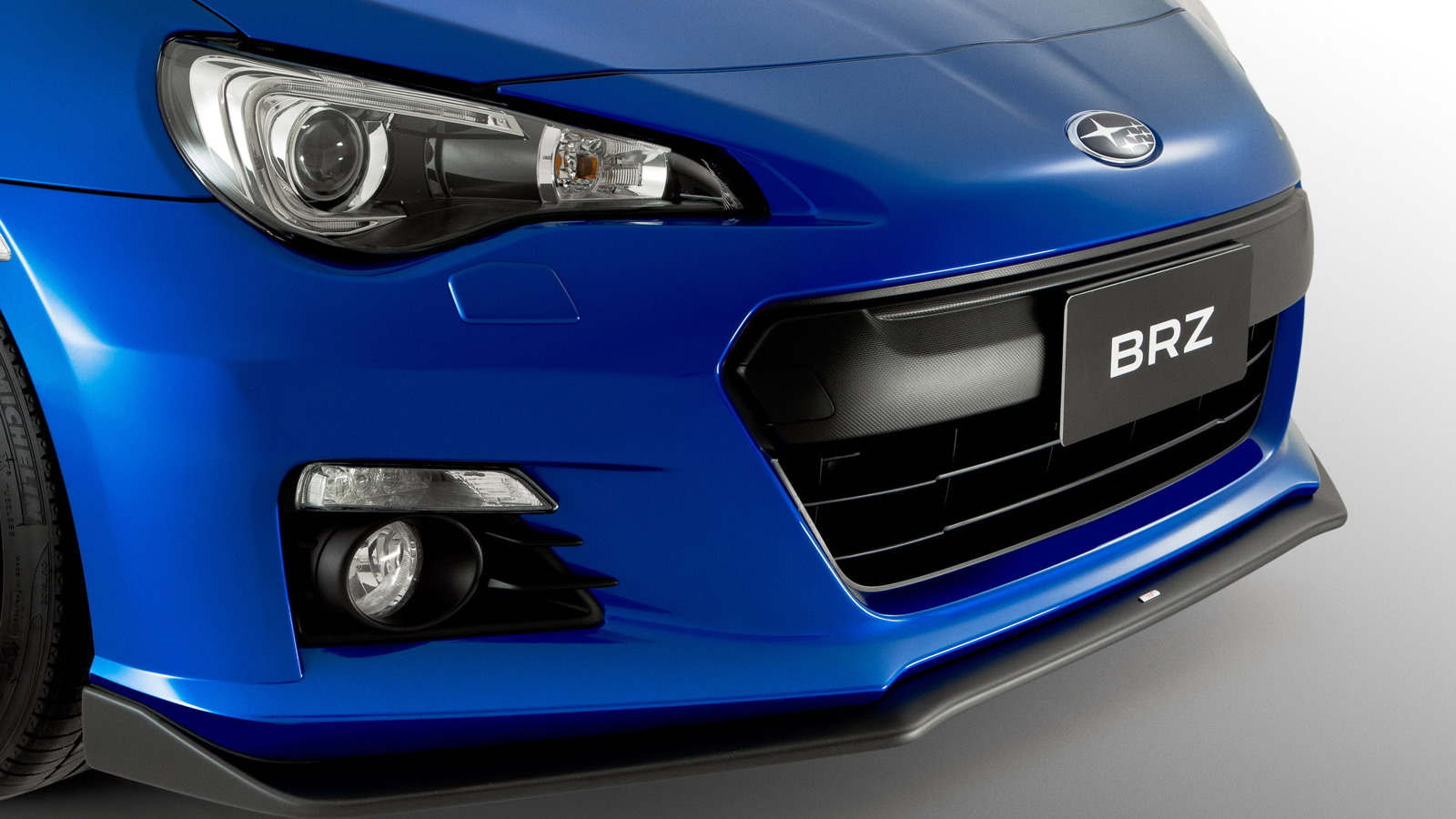 20
photos
Though it’s not quite the new BRZ STI model we’ve been hoping for, Subaru has unveiled a range of performance upgrades for the BRZ sports car developed by its performance arm Subaru Tecnica International. The upgrades were previewed today on a concept vehicle at the 2012 Australian Motor Show taking place in Sydney, and are said to be going on sale soon.

The highlight of the new range is a sporty body kit consisting of a front spoiler, side sills, rear diffuser and trunk lid spoiler. Also previewed today were new 17-inch light alloy wheels, a coil spring set, a sports muffler, adjustable strut tower bar for the front suspension, and a few interior bits and pieces.

So far the range has only been confirmed for the Australian market, though they do hint at some of the upgrades that may be offered to customers in the U.S. and other markets where the BRZ is sold.

In addition to the STI-enhanced concept, Subaru also showcased a BRZ race car developed by Possum Bourne Motor Sport (PBMS) and available for order from the New Zealand-based firm.

PBMS has stated it plans to offer more extensive upgrades, including modification of the engine and transmission, though no details on these have been released yet.

For more from the 2012 Australian Motor Show, be sure to check out this link.