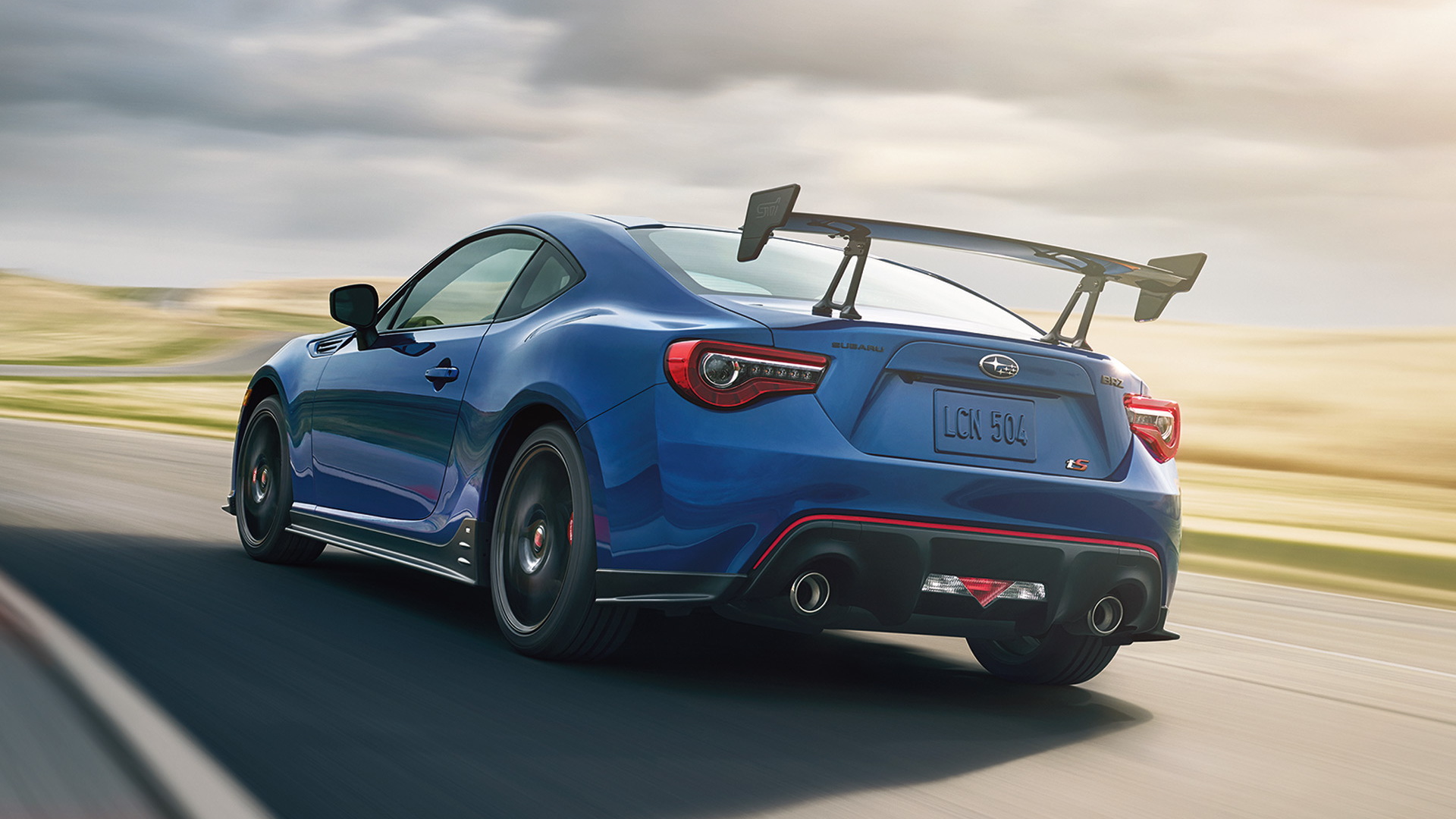 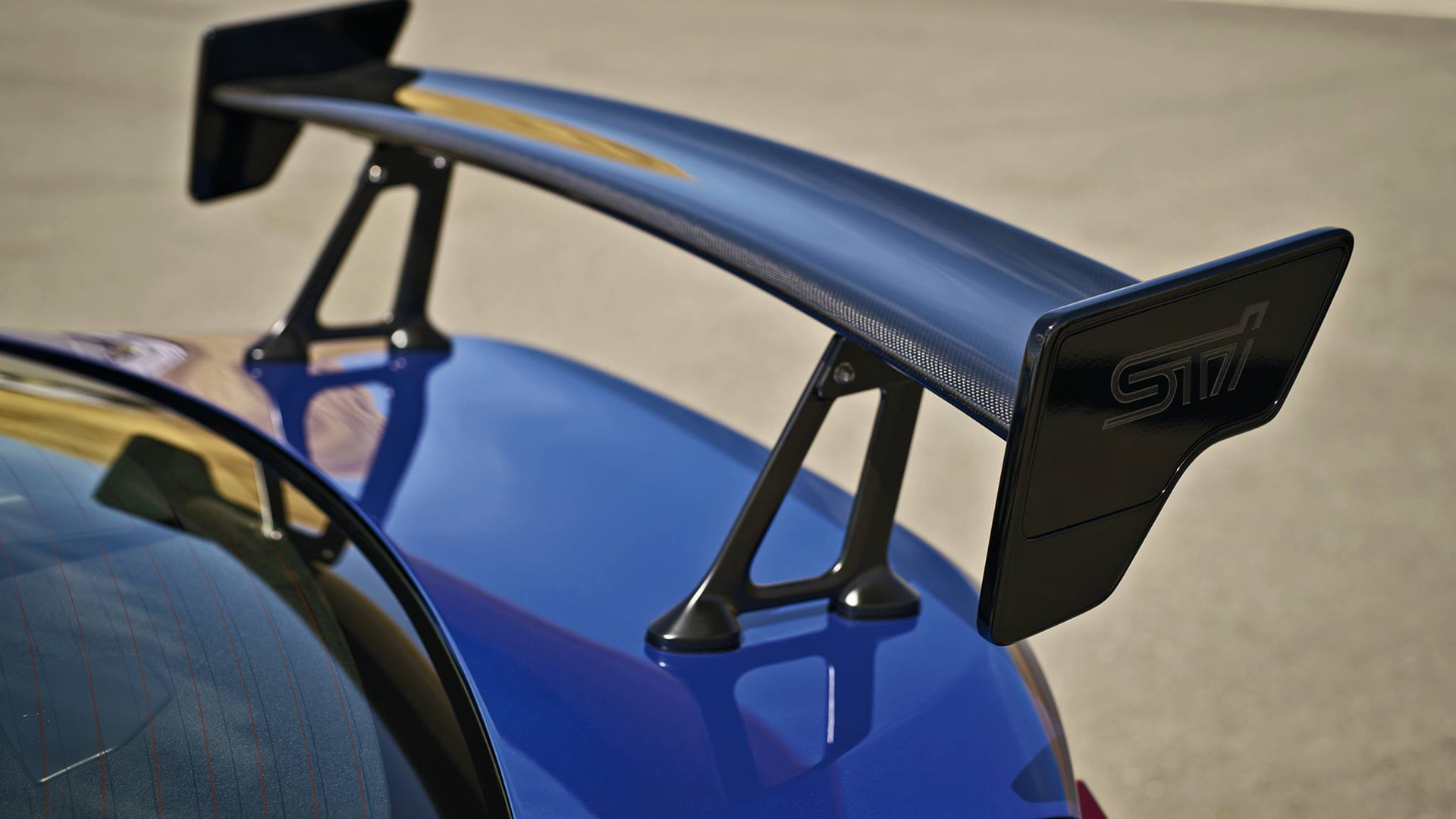 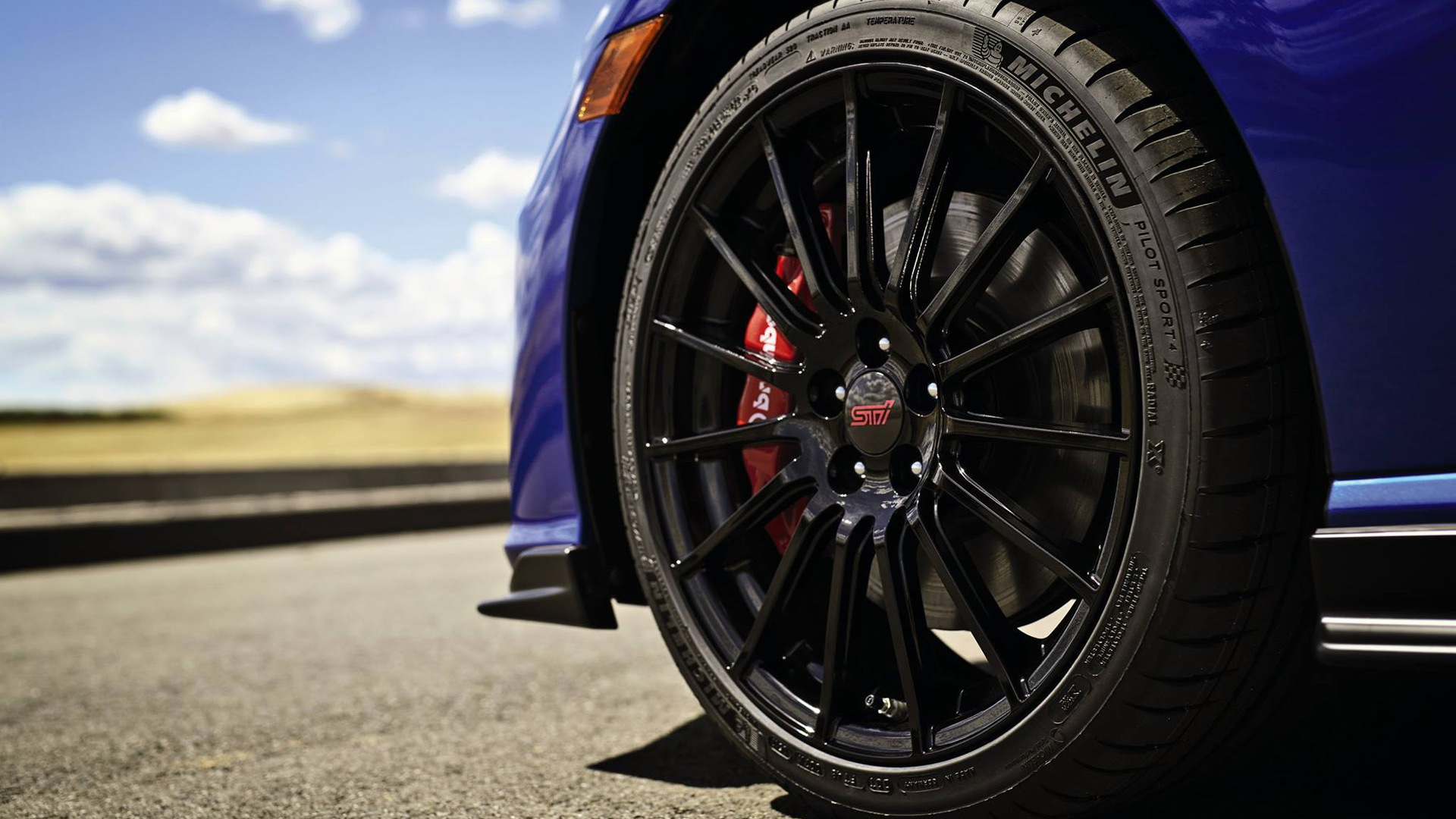 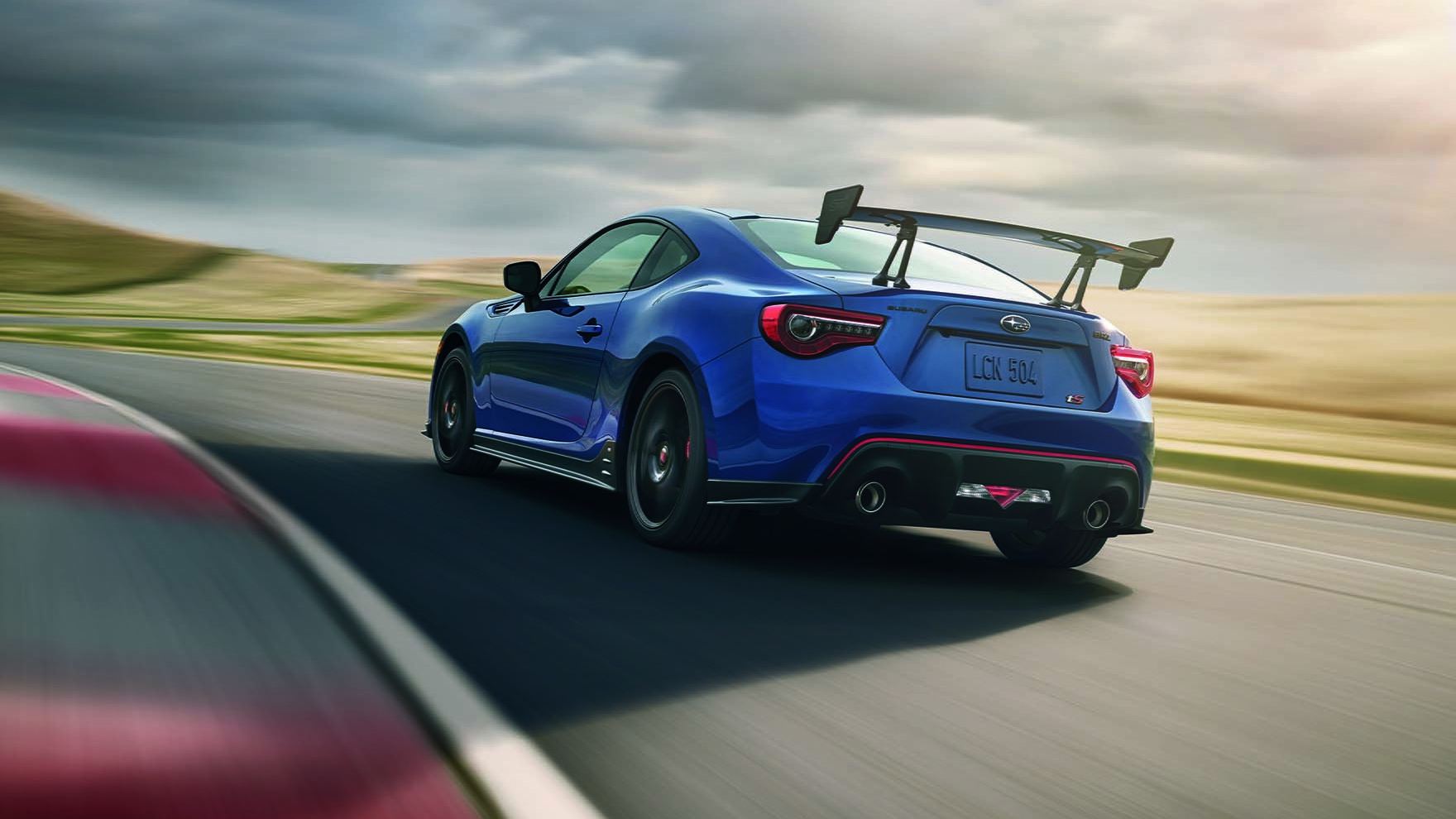 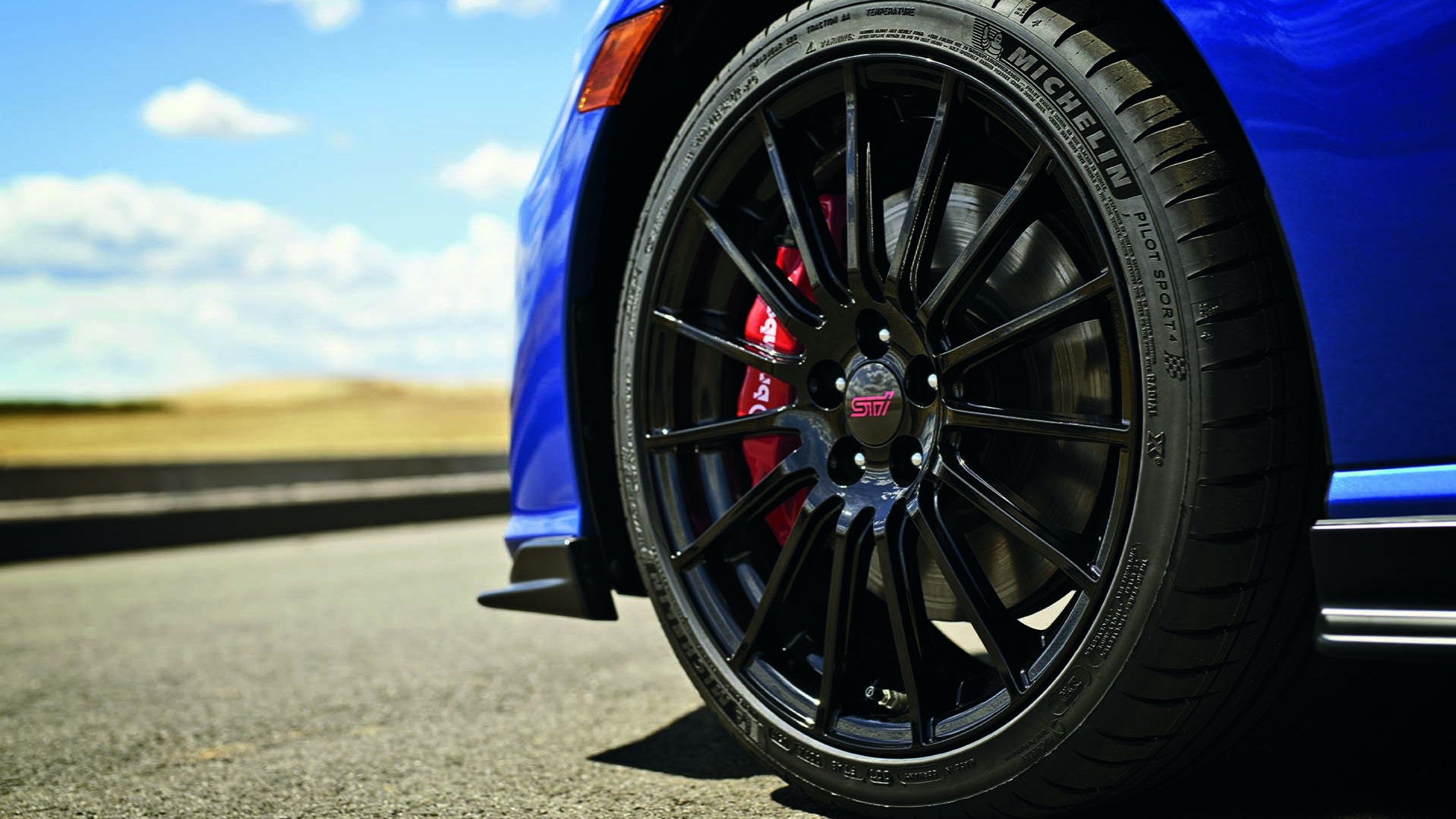 After years of neglecting the United States, Subaru’s official performance division, Subaru Tecnica International (STI), is about to do a little brand building on local soil to convince buyers it’s much more than just a model designation.

Sure, we’ve had the WRX STI for a while now, but overseas, and particularly in Subaru’s home market of Japan, there have been numerous other STI offerings over the years. Now they’re heading stateside.

One of the first to arrive is the 2018 BRZ tS. As expected, this isn’t a fully-fledged STI model along the lines of the WRX STI. Rather, it’s a milder “tuned by STI” model enhanced mostly with bolt-on parts lifted out of the STI catalog. The goal in developing the car was to maintain the BRZ’s precise handling and fun to drive nature while improving control and stability.

Among the upgrades are STI-tuned Sachs dampers and coil springs as well as flexible V-braces in the engine compartment. New draw stiffeners are also added to the chassis and subframe to improve steering response. Note, this is in addition to the thicker bracket behind the strut tower braces, the thicker transmission crossmember plate, and the reinforcements at the rear wheel housings made for the BRZ’s most recent update.

For the exterior, STI has added a manually-adjustable rear spoiler made from carbon fiber. The car has also been fitted with a front splitter and new side skirts, and it now rides on custom 18-inch wheels shod with Michelin Pilot Sport 4 tires. Brembo brakes at all four corners round-out the performance upgrades.

There are visual tweaks and enhancements for the cabin, too. New elements include red accents in the grille and rear bumper, a black finish for the side mirror caps and roof antenna, and tS badging.

The cabin features black leather and Alcantara upholstery with contrasting red stitching and accents throughout the interior, including steering wheel, door and dash panels, knee pads, shifter and emergency brake boots. The front seats have red leather bolsters and the seatbacks are embroidered with the tS logo. The car also comes standard with red front seat belts.

As there’s no extra power on tap, the BRZ tS comes with the stock standard 2.0-liter flat-4 delivering 205 horsepower and 156 pound-feet of torque.

The BRZ tS goes on sale in the first quarter of 2018. It will be available in WR Blue Pearl, Crystal Black Silica and Crystal White Pearl, and just 500 examples will be offered. Pricing information will be announced closer to the market launch.

Subaru has also announced a WRX STI Type RA for 2018. It will join the BRZ tS in showrooms early next year and will also be limited to 500 units.