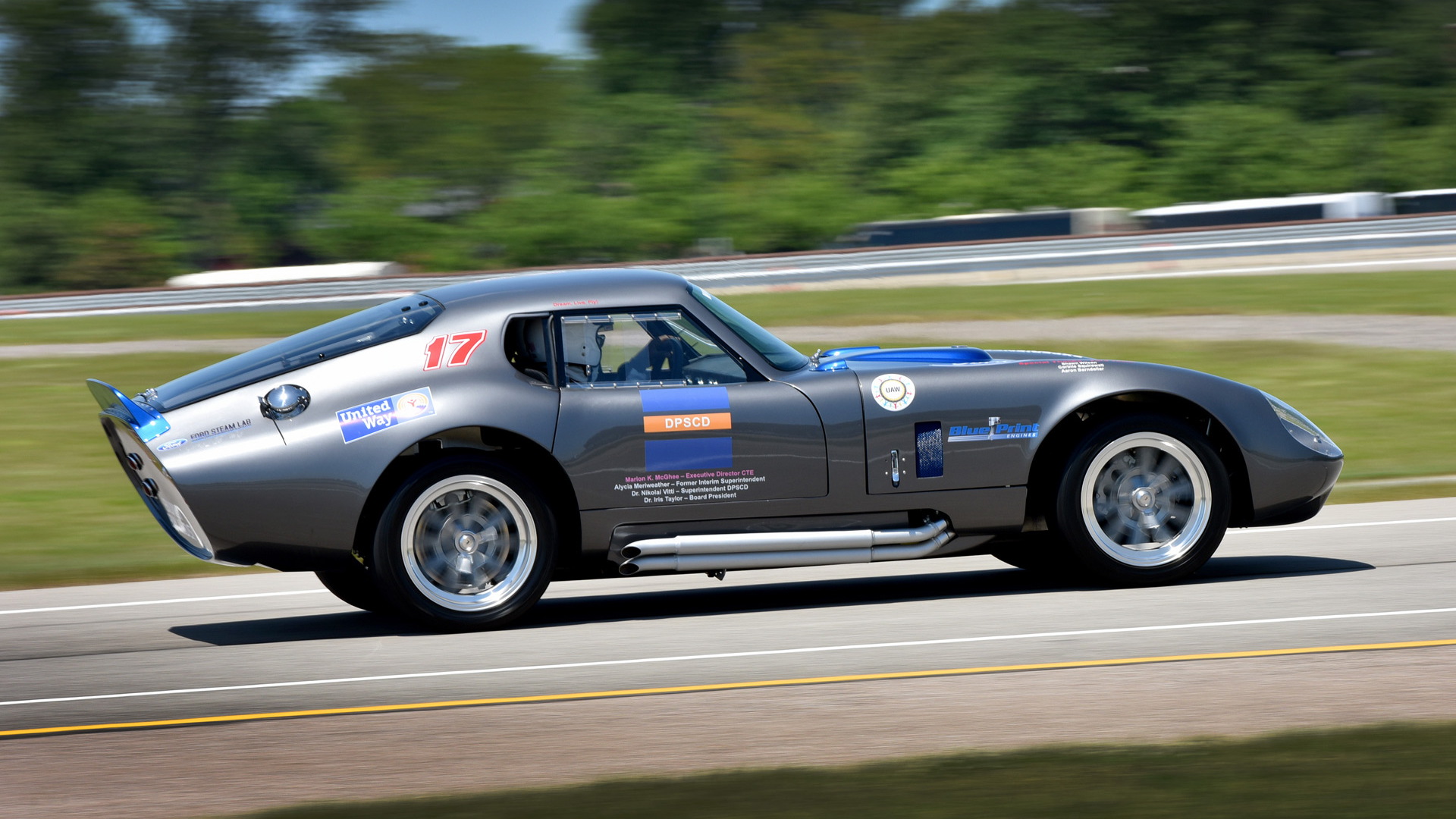 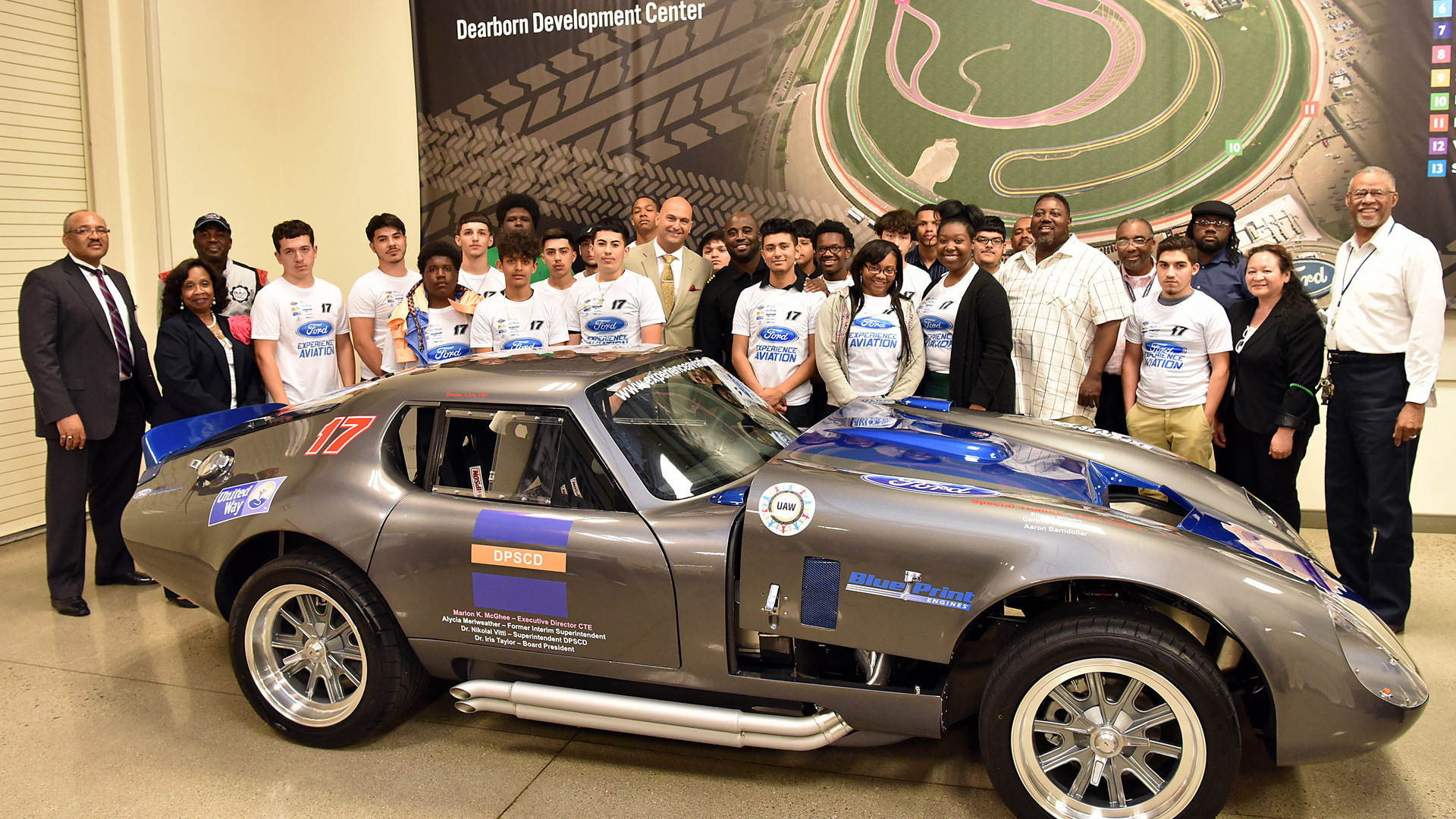 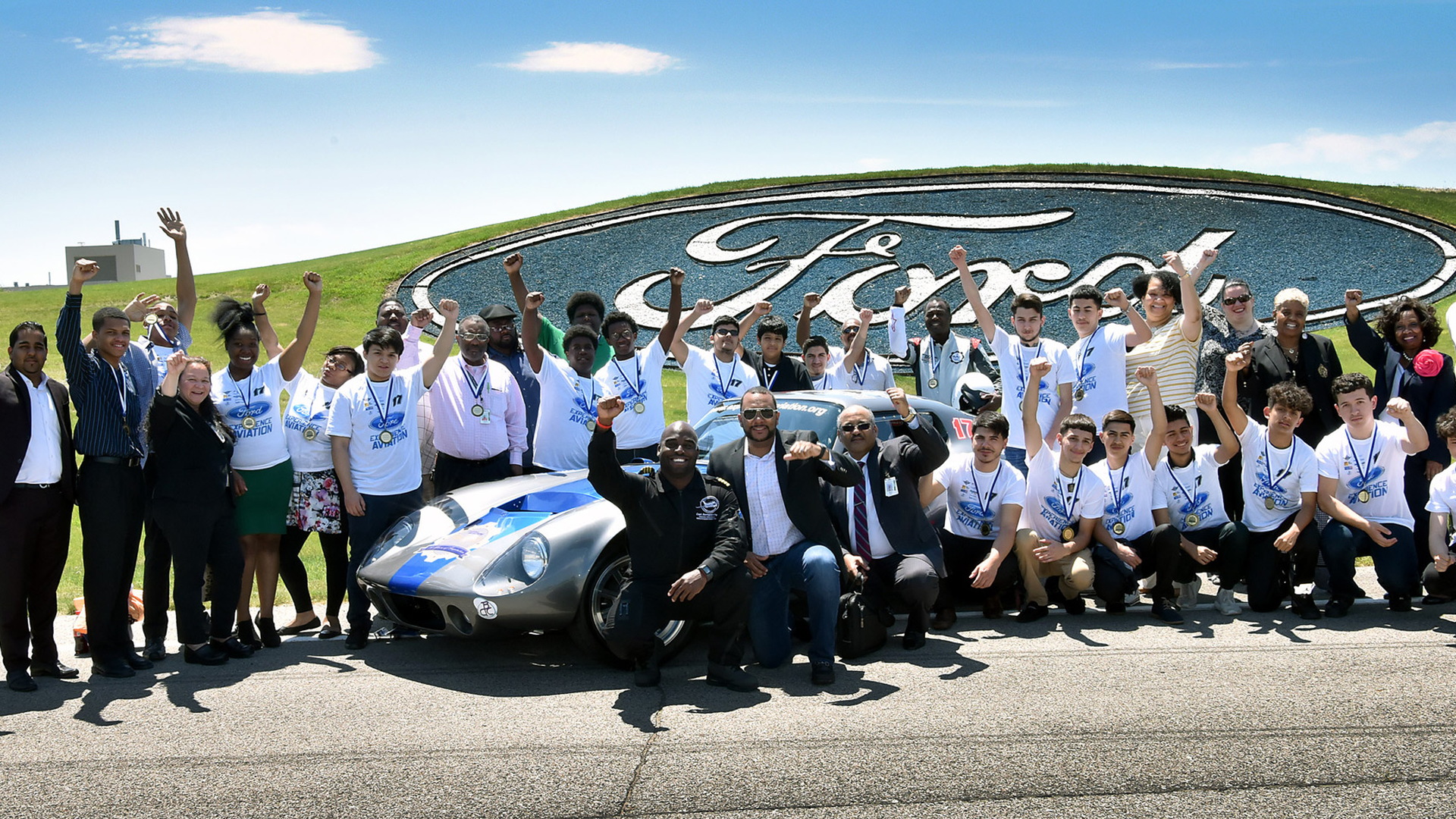 The Ford Fund together with the Detroit Public Schools Community District and Experience Aviation collaborated to let high school students put their skills to use, and in the process prepare them for future careers.

The car, naturally, is a replica of the iconic Shelby Daytona Coupe built specifically for motorsports by Shelby American. The replica car features 1,000 parts and was designed by Factory Five Racing, while Ford supplied a 306-cubic inch engine that delivers 350 horsepower. Ford also supplied the transmission and independent rear suspension. The project took 18 weeks altogether.

Additionally, Ford challenged the students to reimagine how they would improve safety and sustainability through technology. This step involved a handful of Ford engineers and other experts from product development departments.

It may not be an original Daytona Coupe, but there's no denying the creation is something the students should be proud of. Most kids are making volcanoes, not piecing together replicas of one of America's most storied cars.