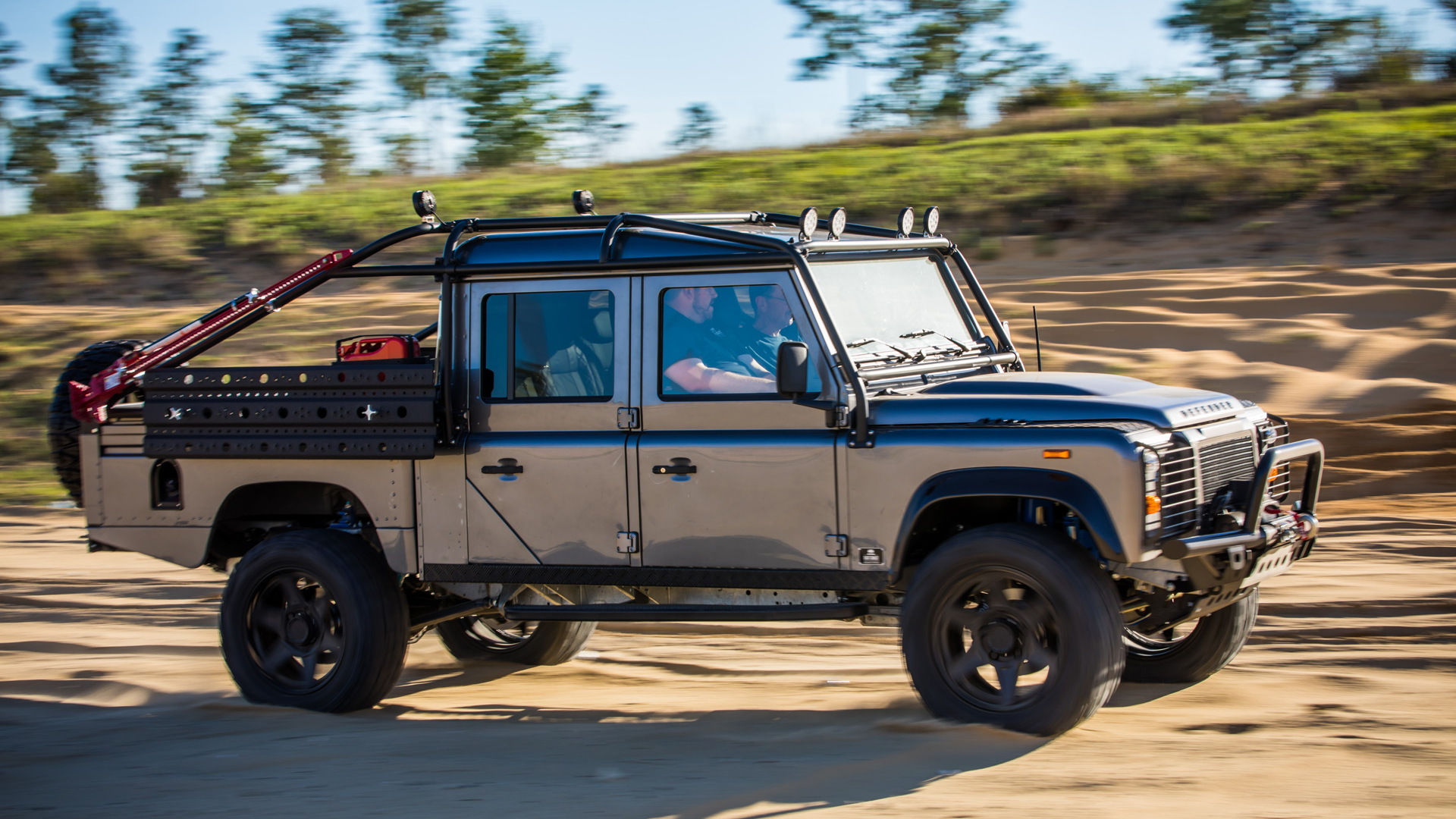 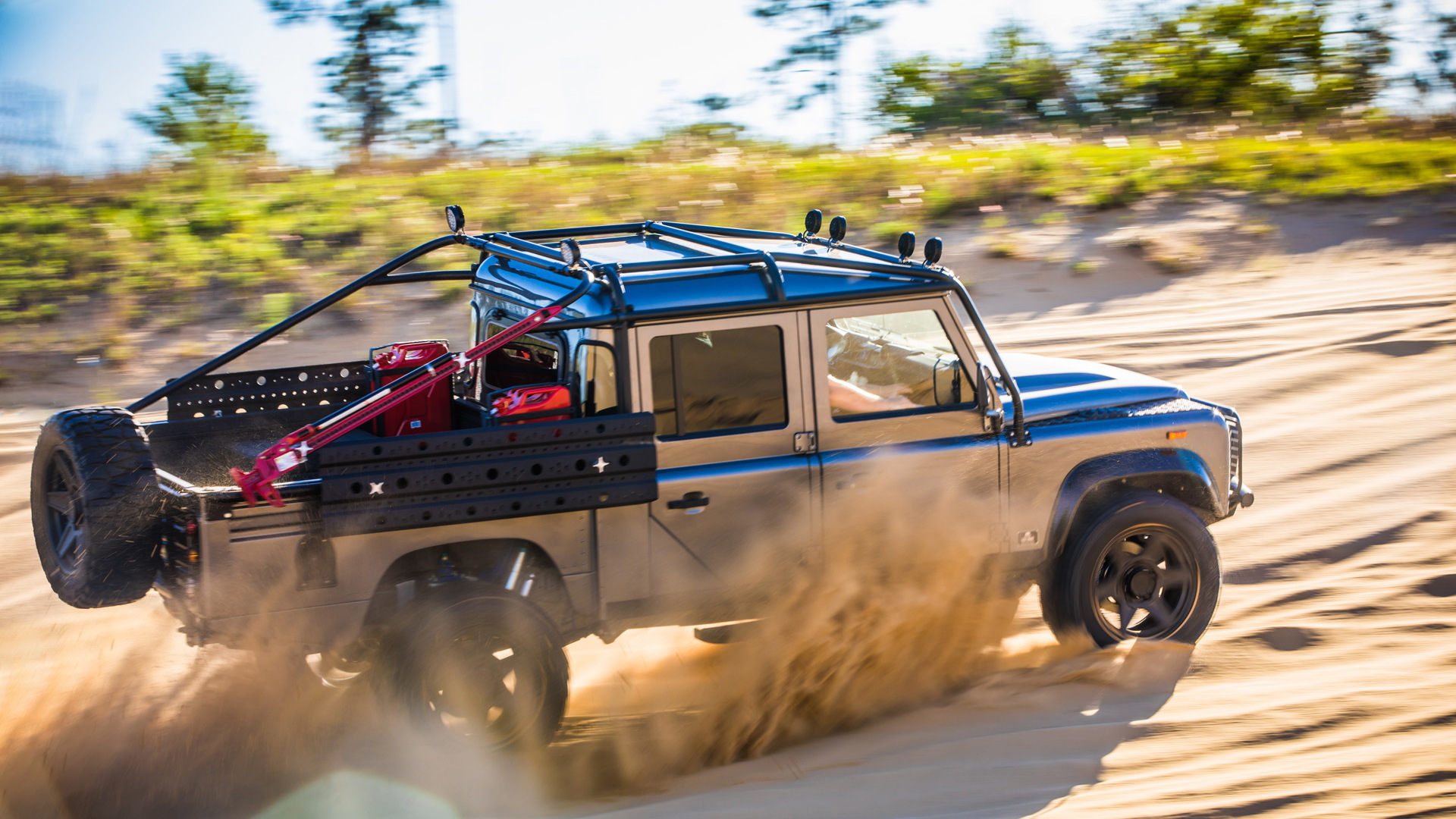 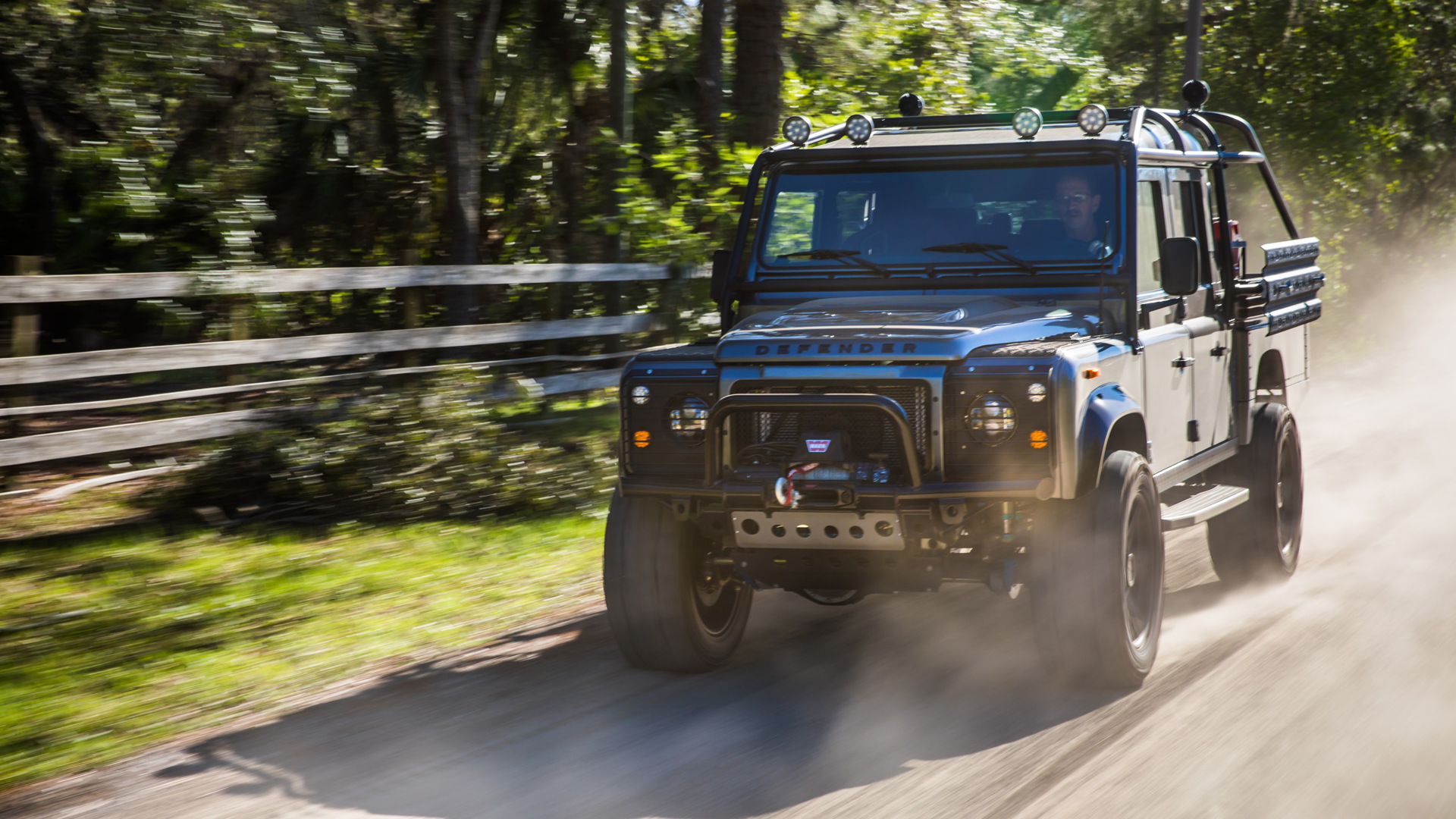 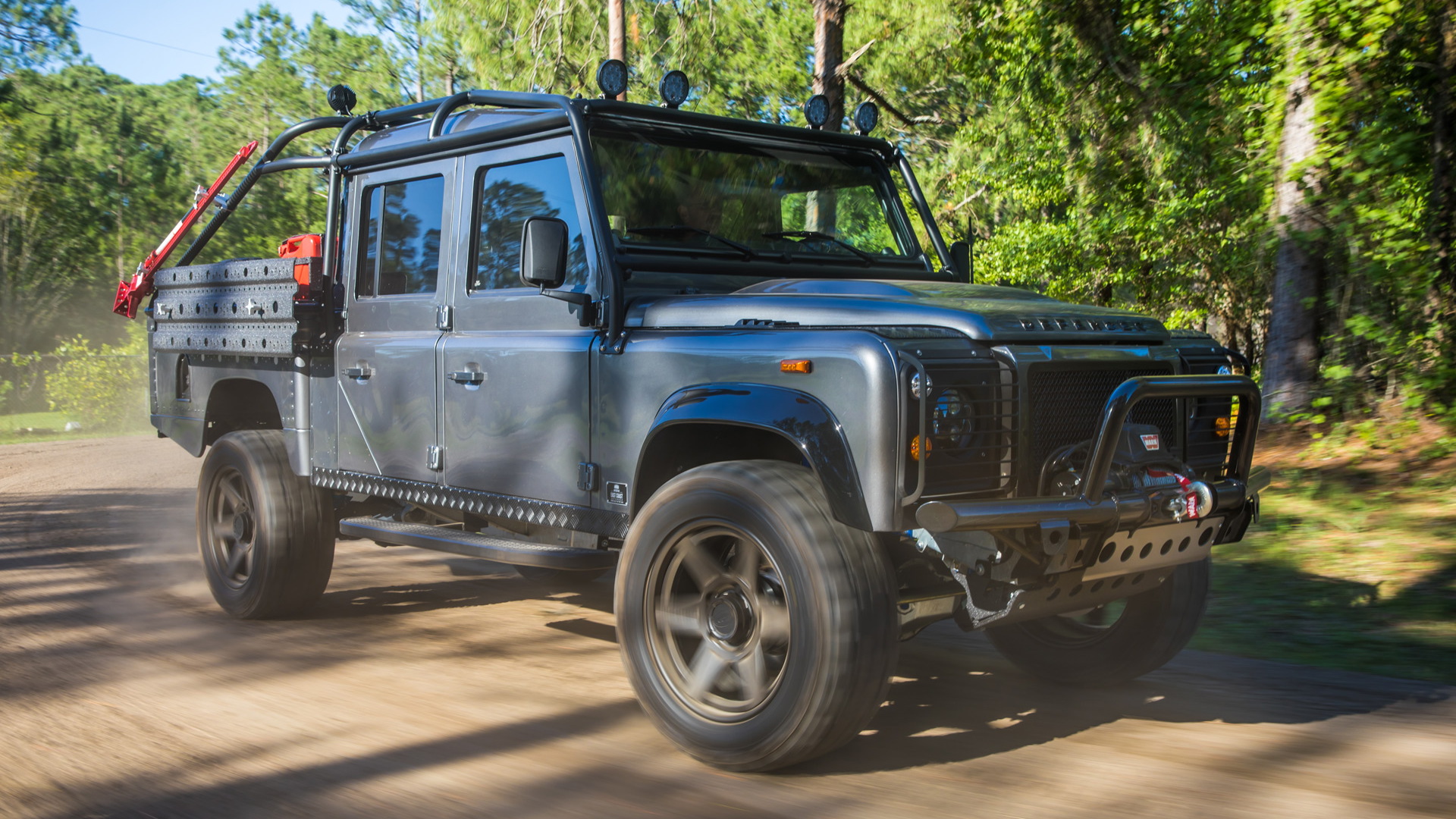 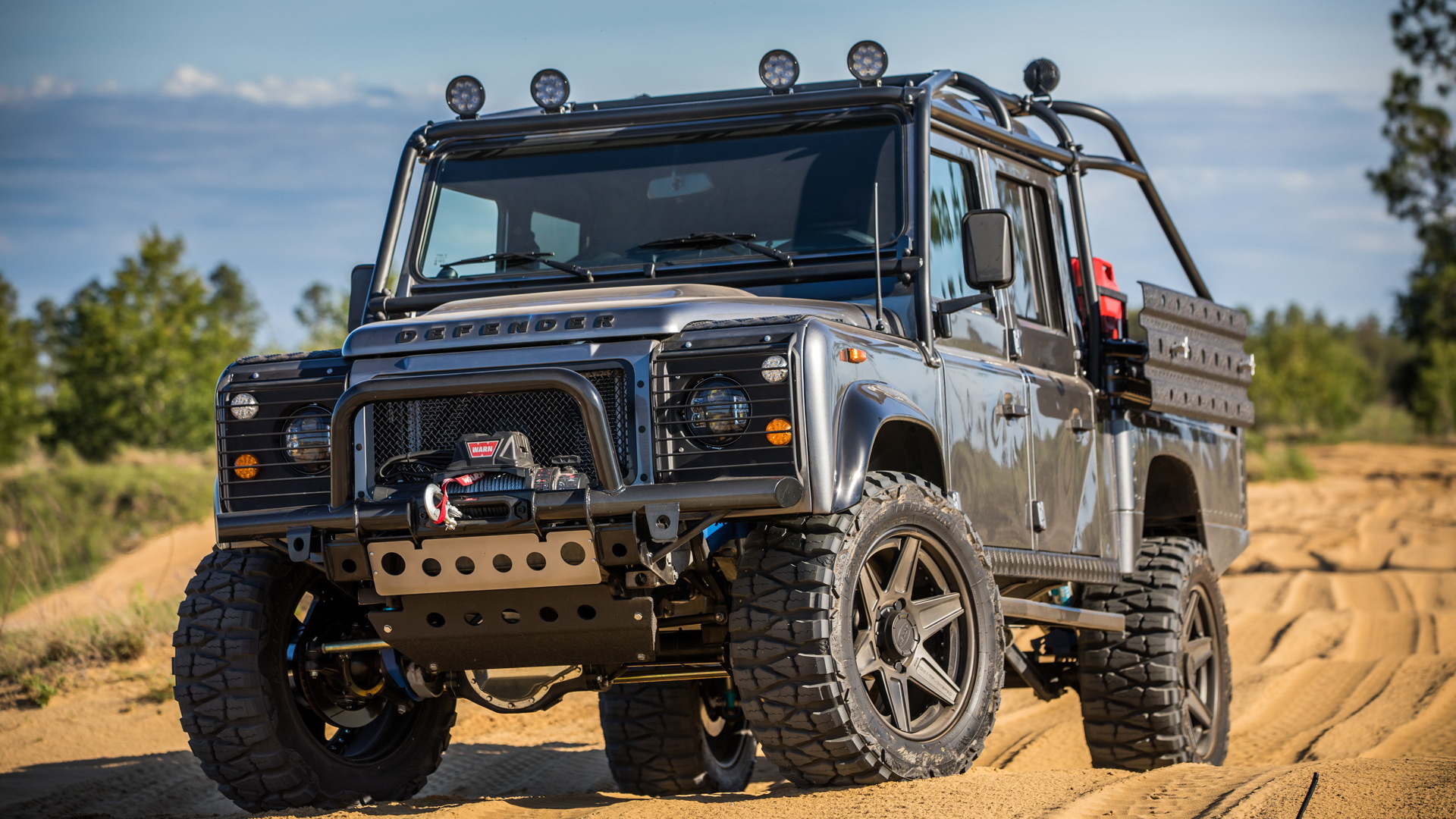 There’s a company based in Orlando, Florida offering Land Rover Defenders for sale in the United States. But these aren’t your run-of-the-mill Defenders.

No, the Defenders being offered by East Coast Defender are V-8-powered brutes capable of handling the toughest terrain but at the same time civil enough to drive on the street. They’re also exclusive, fully customized vehicles whose production numbers are capped at 10 units per year.

This means they’re also on the pricey side. The first in the series, dubbed the Project Viper, was commissioned at a cost of $285,000. (East Coast Defender also offers Defenders that are much closer to the stock examples sold by Land Rover. These are priced closer to $100K.) 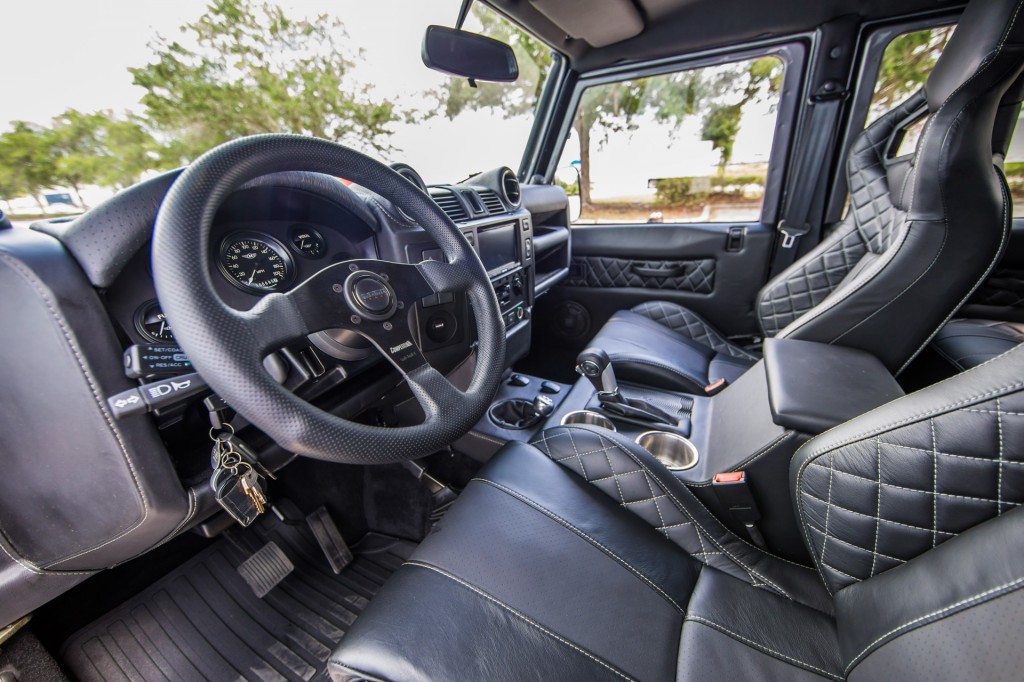 The vehicles are built in the U.S. by East Coast Defender’s Ultimate Vehicle Concept (UVC) division. They start with a stock Land Rover Defender sourced locally or imported. In the case of the latter, East Coast Defender handles all the pesky paperwork so there’s no risk to the customer. 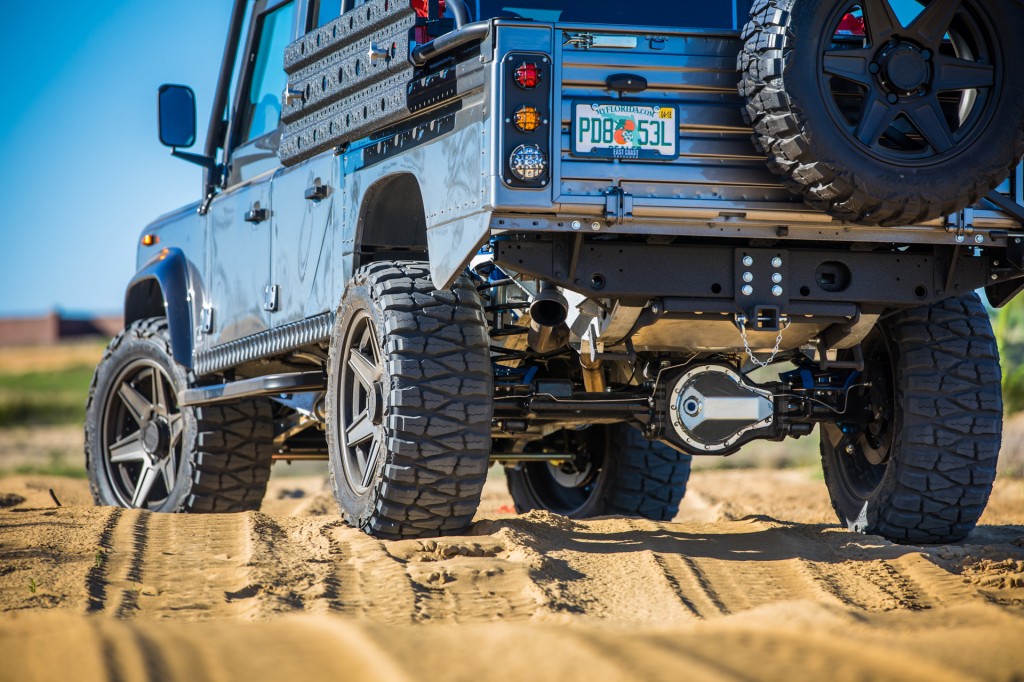 East Coast Defender is keen to stress that virtually everything on one of its UVC division vehicles is customizable. Just some of the options available include custom built axles, shock absorbers, air intakes for snorkels, lighting options and off-road protection, and even hand-built wheels.

“Project Viper is our first custom SUV to emerge from the new UVC division,” said Scott Wallace, co-owner of East Coast Defender. “We created UVC in response to the overwhelming demand from clients who want a pure, handcrafted SUV that is not limited by a specific Bill of Materials or budget.”

As for Land Rover’s plans for an all-new Defender, the last we heard the vehicle will be introduced in 2018. Land Rover ceased production of the original Defender in early 2016 after a run that lasted more than three decades.