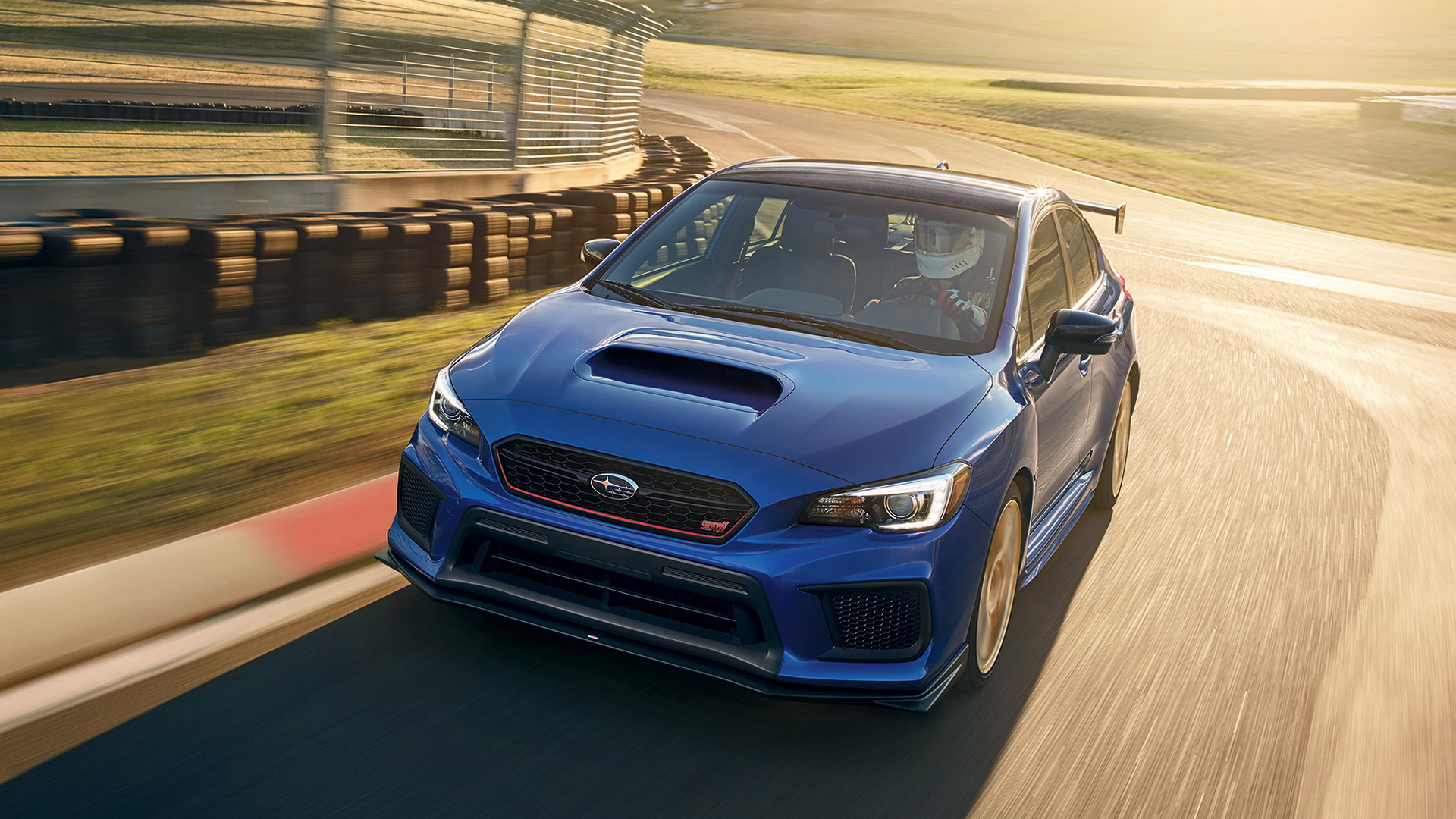 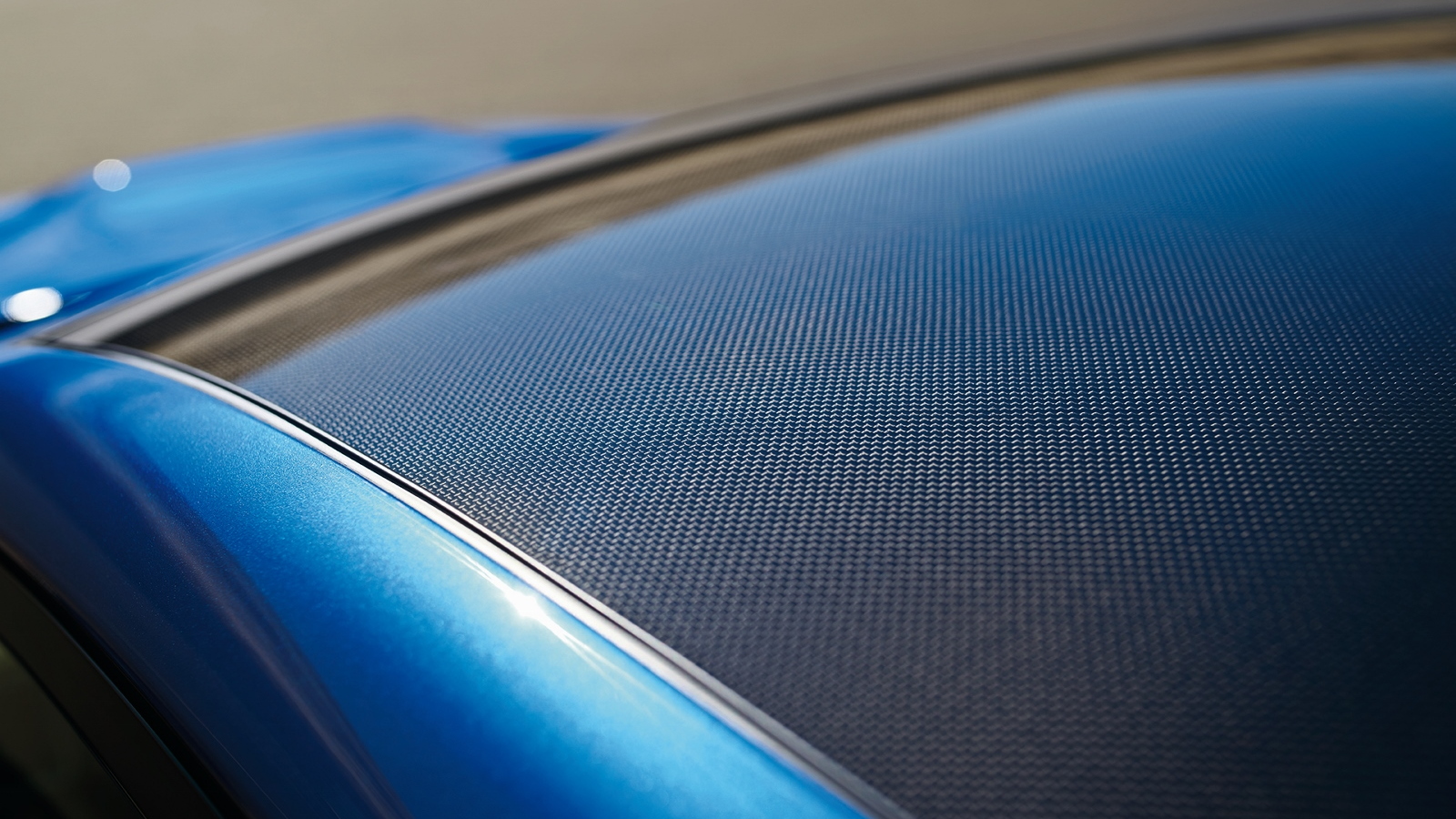 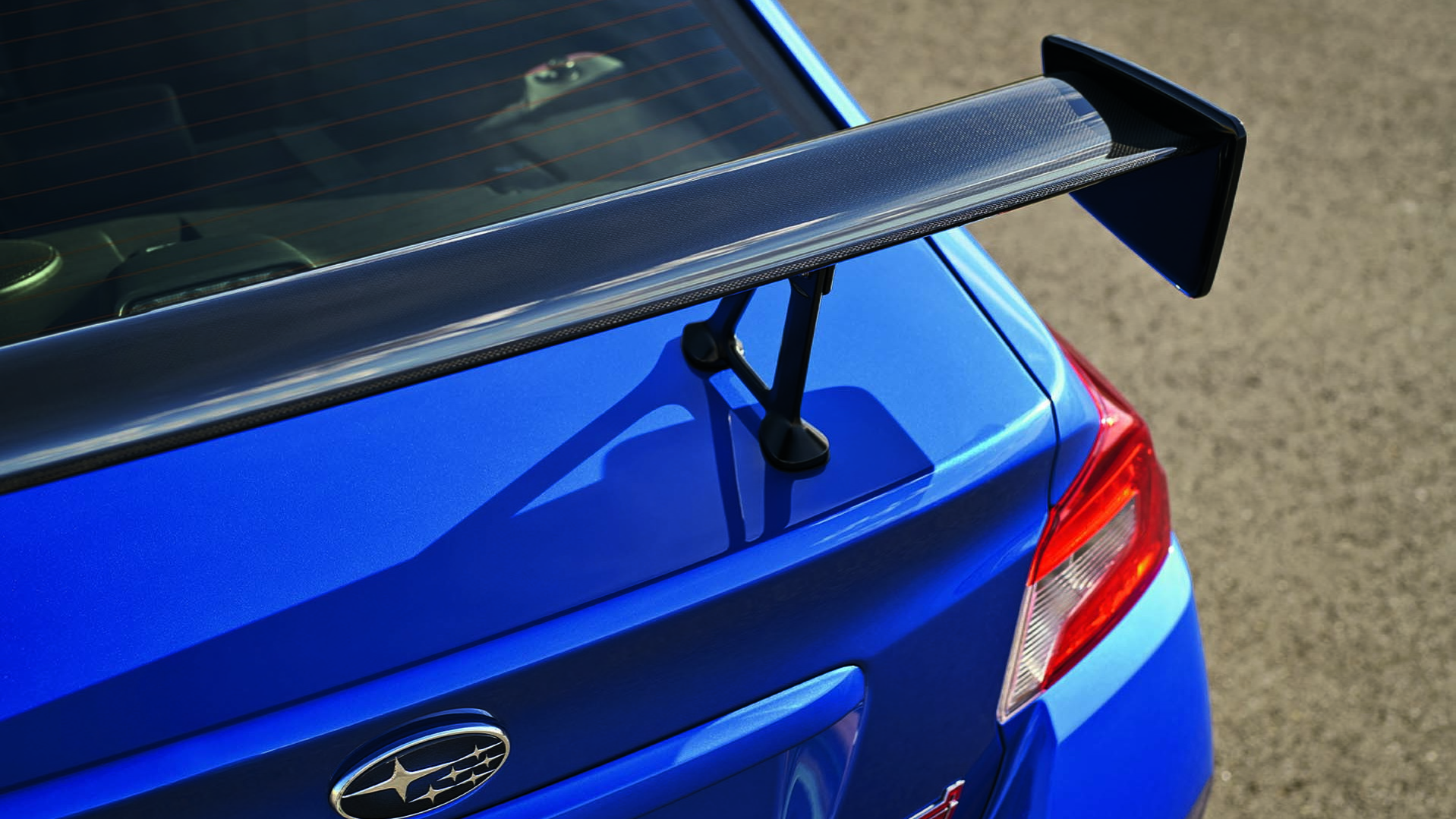 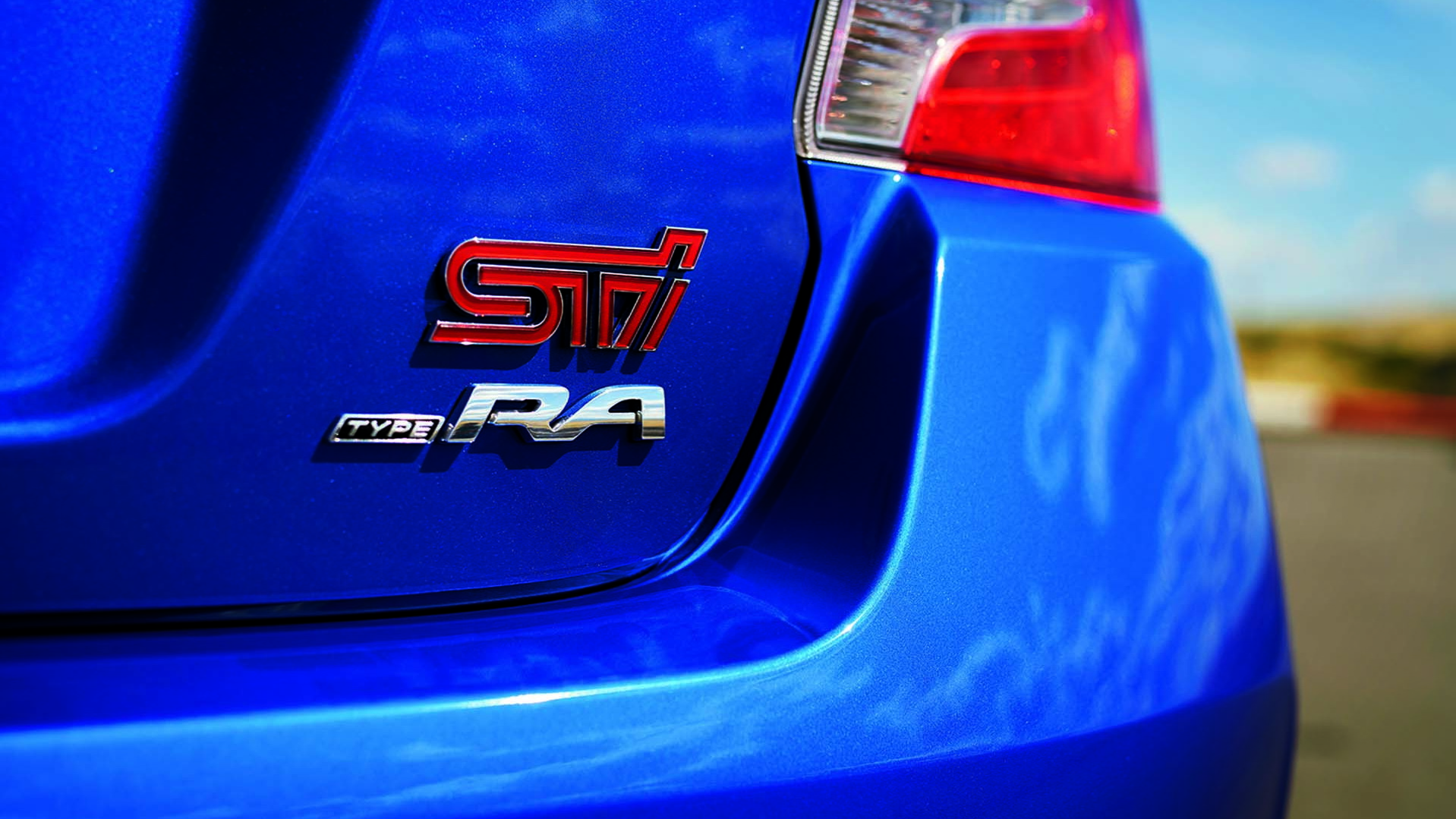 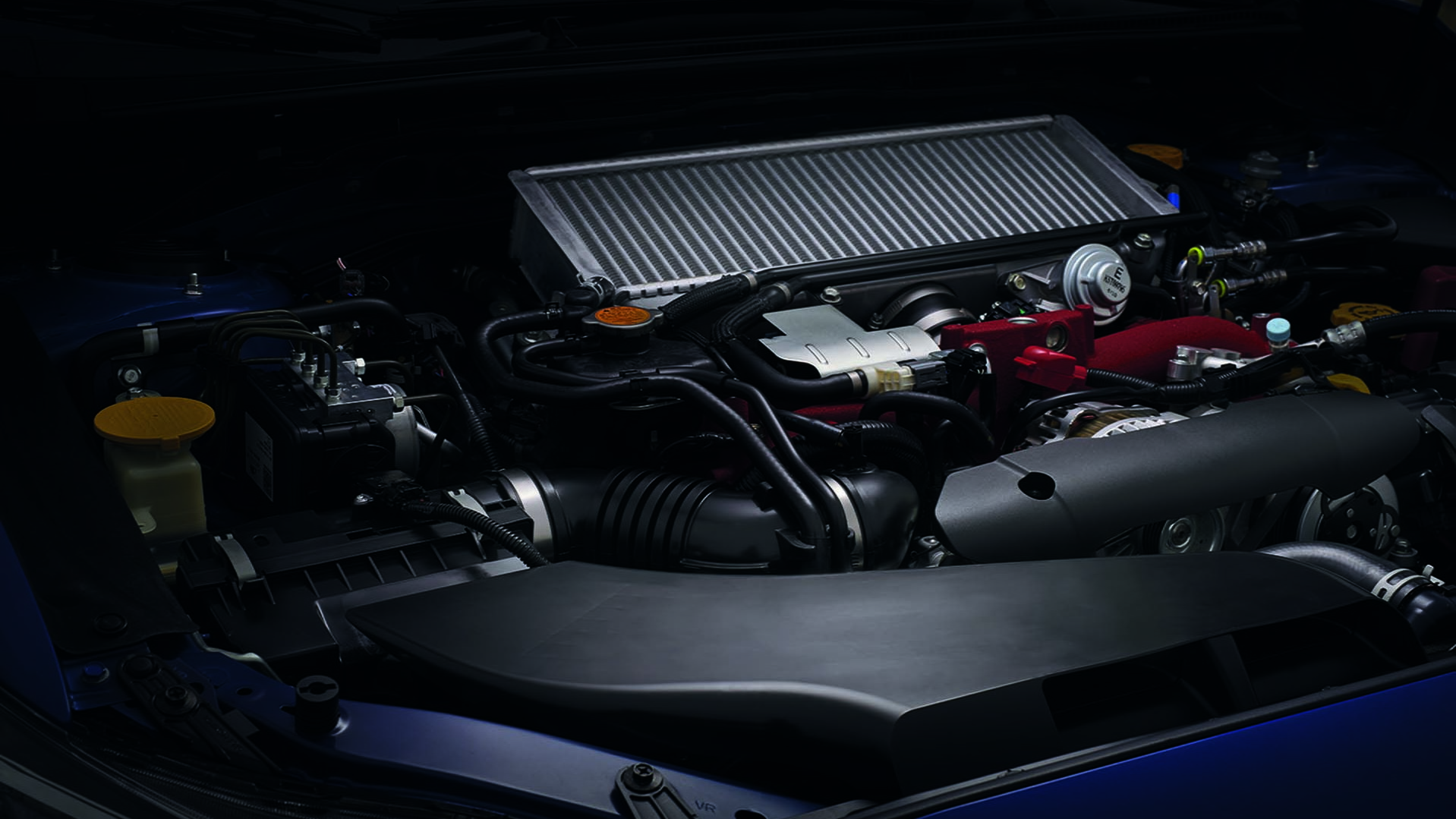 Subaru is finally getting serious about Subaru Tecnica International (STI) in the United States. For years the official tuner of Subaru cars has been neglected here, with most of its coolest stuff sold in Japan only. But that’s starting to change.

How do we know? Because a WRX STI Type RA has just been confirmed for 2018.

The RA designation stands for Record Attempt and has been applied to various Subaru performance models, none of which were ever sold here. The first time was in 1989 when a race-prepped Subaru Legacy broke the FIA World Speed Endurance Record by clocking over 62,000 miles in 18 days with an average top speed of 138 mph.

As for the WRX STI Type RA we’ll actually see in showrooms, the car benefits from a slight bump in power to 310 horsepower from the familiar 2.5-liter turbocharged flat-4 engine. That’s up 5 hp on the standard WRX STI, all courtesy of stronger pistons, a new cold air intake, a high-flow exhaust and a reprogrammed ECU. STI’s engineers also revised the 6-speed manual’s third gear ratio and added a short throw shifter.

Weight has been reduced thanks to a new carbon fiber roof (in place of the usual steel unit), as well as lightweight 19-inch wheels from BBS  and the removal of the spare tire. The stock tires are a set of Yokohama Advan Sports.

Other performance upgrades include a front splitter, inverted front struts and rear double wishbone suspension all with Bilstein dampers, Brembo brakes with cross-drilled rotors, and a retuned VDC stability control system. The final touch is a carbon fiber rear wing.

Inside the vehicle, you’ll find Recaro seats up front with red bolsters as well as an embossed STI logo on the head restraints. Contrast stitching is used throughout and the steering wheel is wrapped in Ultrasuede for better grip and has a black gloss-finish center spoke insert with an STI logo.

Subaru has already introduced a new Impreza, so don’t be surprised if the 2018 WRX STI Type RA ends up being the final evolution of the current WRX line.

The WRX STI Type RA goes on sale in the first quarter of 2018. It will be available in WR Blue Pearl, Crystal Black Silica and Crystal White Pearl, and just 500 examples will be offered. Pricing information will be announced closer to the market launch.

Subaru has also announced a BRZ tS for 2018. It will join the WRX STI Type RA in showrooms early next year and will also be limited to 500 units.