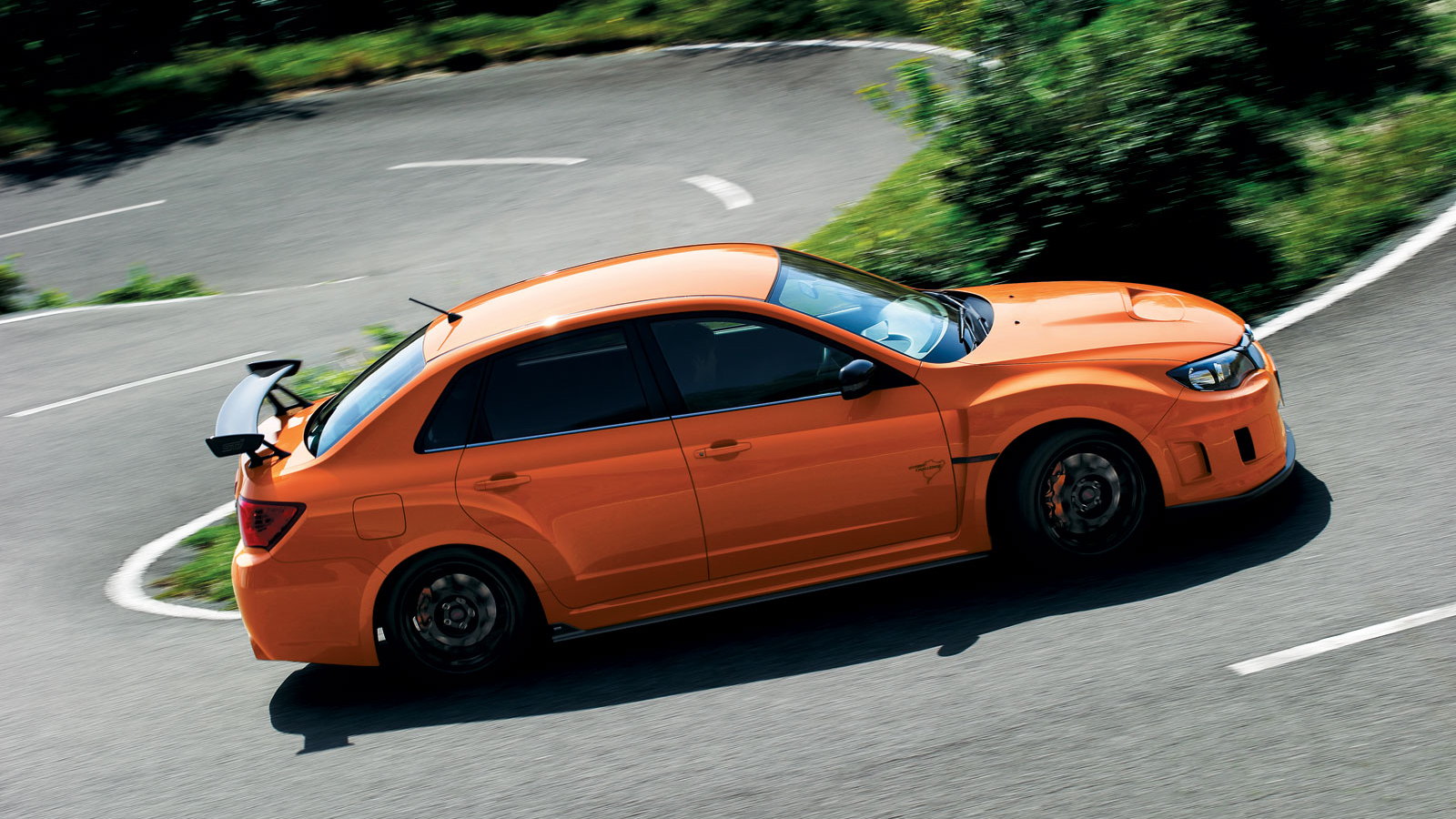 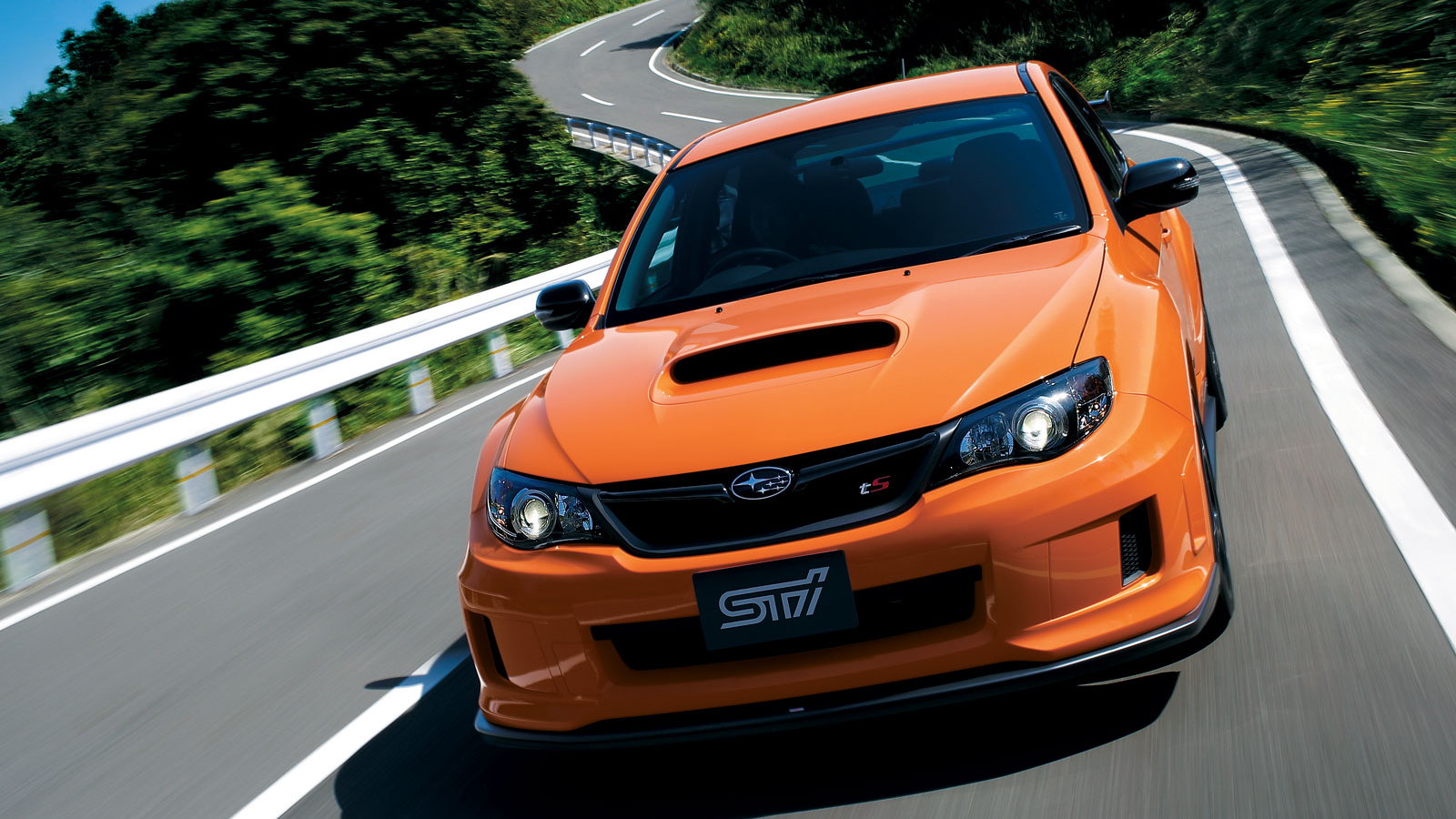 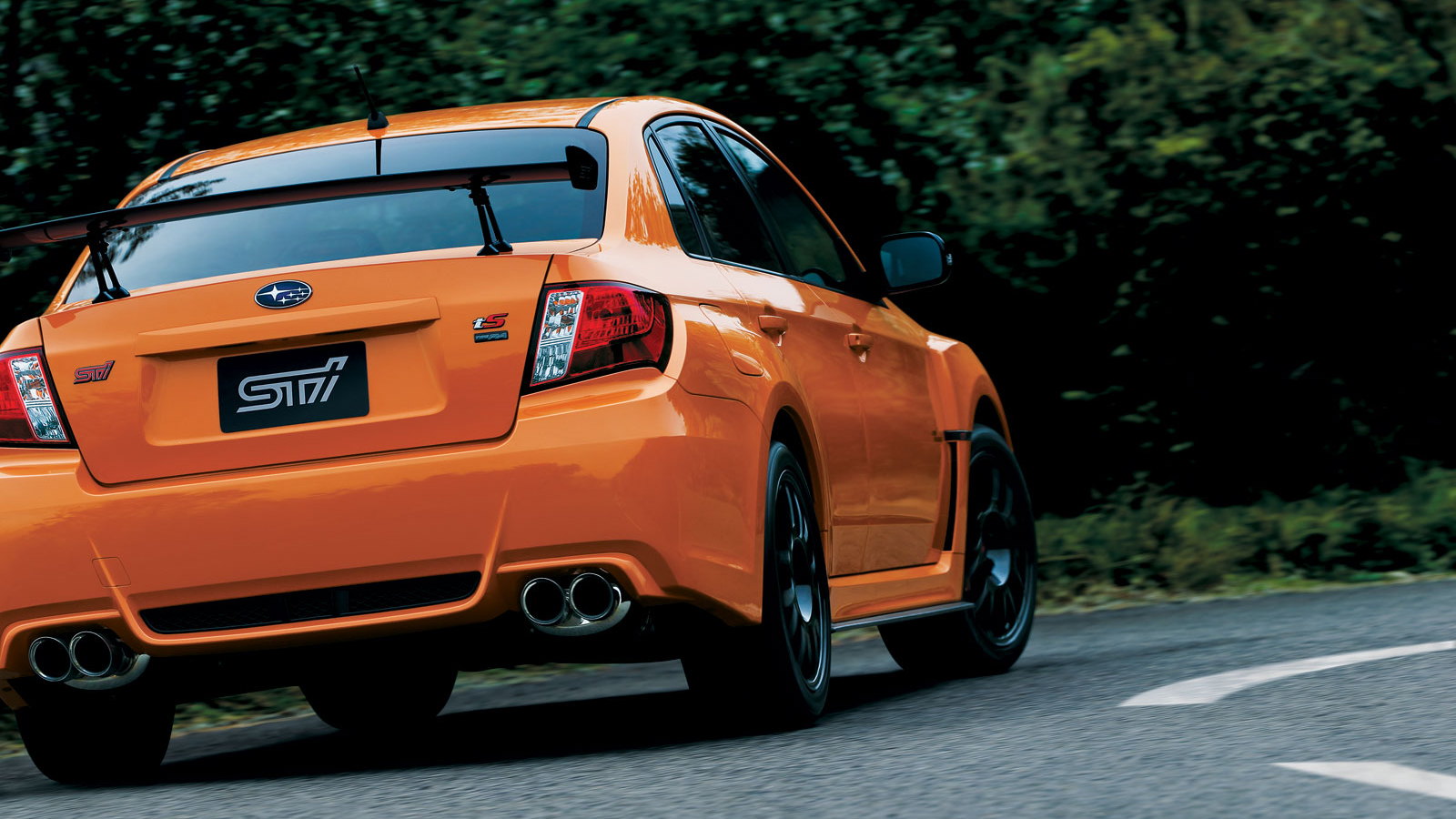 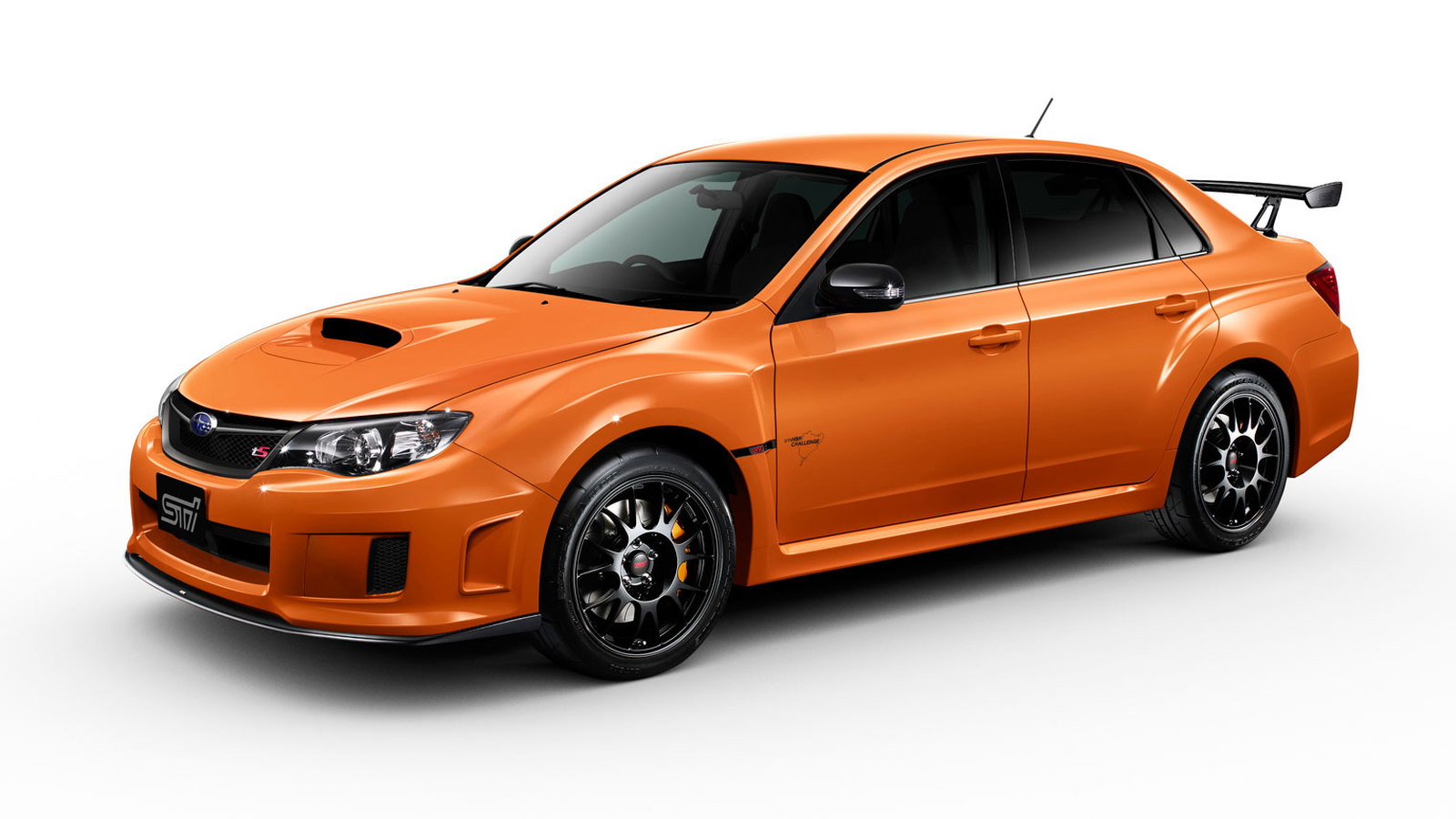 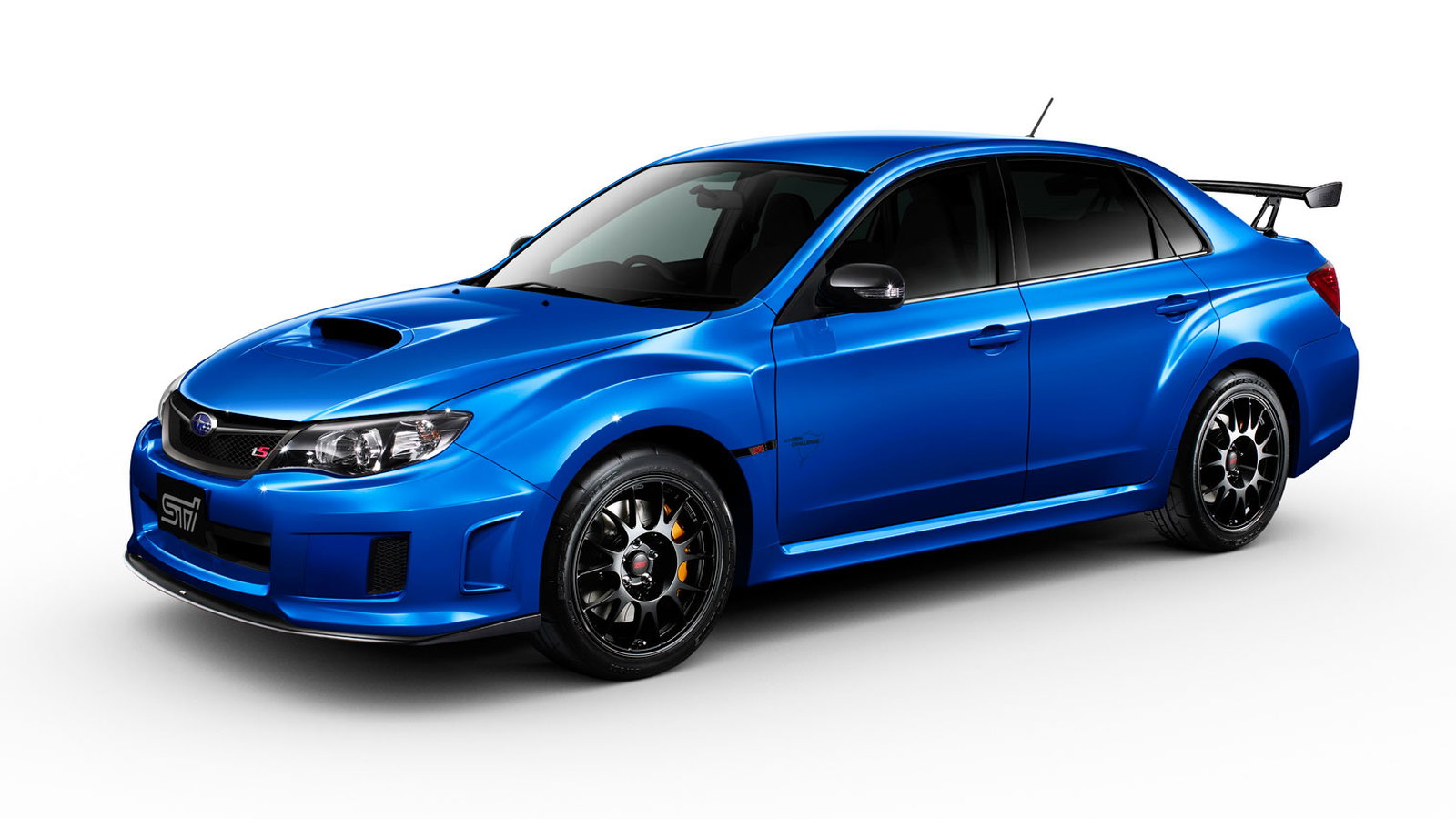 Subaru has revealed what’s likely to be the last version of its third-generation WRX before the arrival of the all-new, fourth-generation model later this year. The new special edition is the 2013 Subaru WRX STI tS Type RA and it has been developed exclusively for Subaru’s home market of Japan.

Engineers have focused on improving the suspension tuning of the already hardcore WRX STI model for the new special edition, with the sole aim of improving the car’s ability to turn in faster track times.

The upgrades include a new steering ratio of 11:1; Brembo brakes with grooved discs all around and six-piston calipers up front; new suspension struts, coil springs and dampers; 18-inch wheels; and Bridgestone Potenza tires measuring 245/40.

For the exterior, Subaru is offering its special Tangerine Orange Pearl finish, though other colors are available. There are also some subtle touches such as the dark finishes for the side mirror housing, front lip spoiler and wheels.

A special NBR Challenge Package can also be ordered. This is meant to evoke memories of Subaru’s 2013 Nürburgring 24 Hours endurance racer and comes with extra touches such as a carbon fiber rear wing, BBS forged aluminium 18-inch wheels, and Alcantara-lined bucket seats from Recaro.

As no changes have been made to the powertrain, the car still comes with the Japanese-spec turbocharged 2.0-liter four-cylinder engine, rated at 305 horsepower. Drive is sent to all four wheels via a six-speed manual transmission.

Only 300 examples of the Subaru’s WRX STI tS Type RA will be built, all in the sedan bodystyle, and only a maximum 200 can be ordered with the NBR Challenge Package.