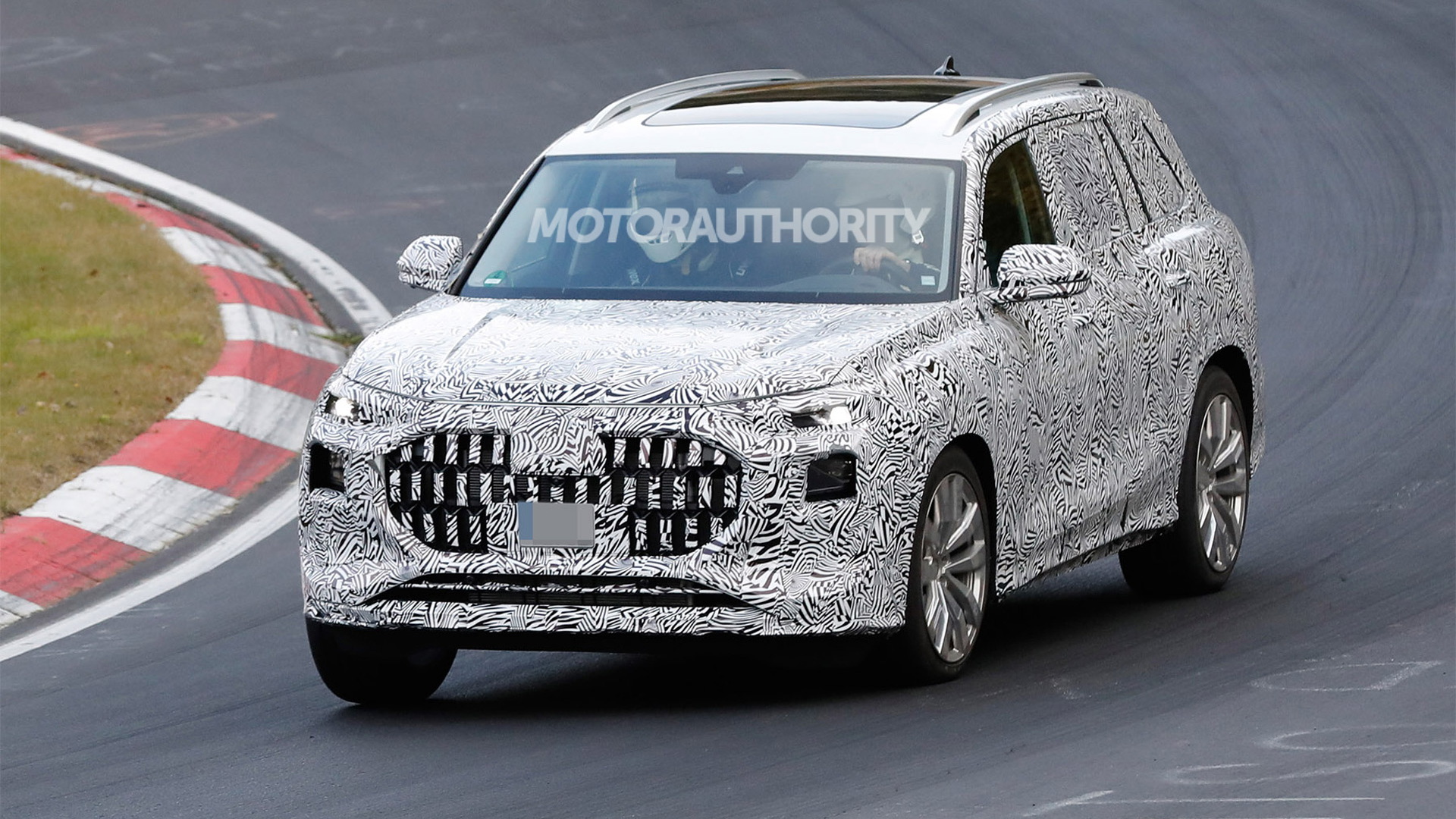 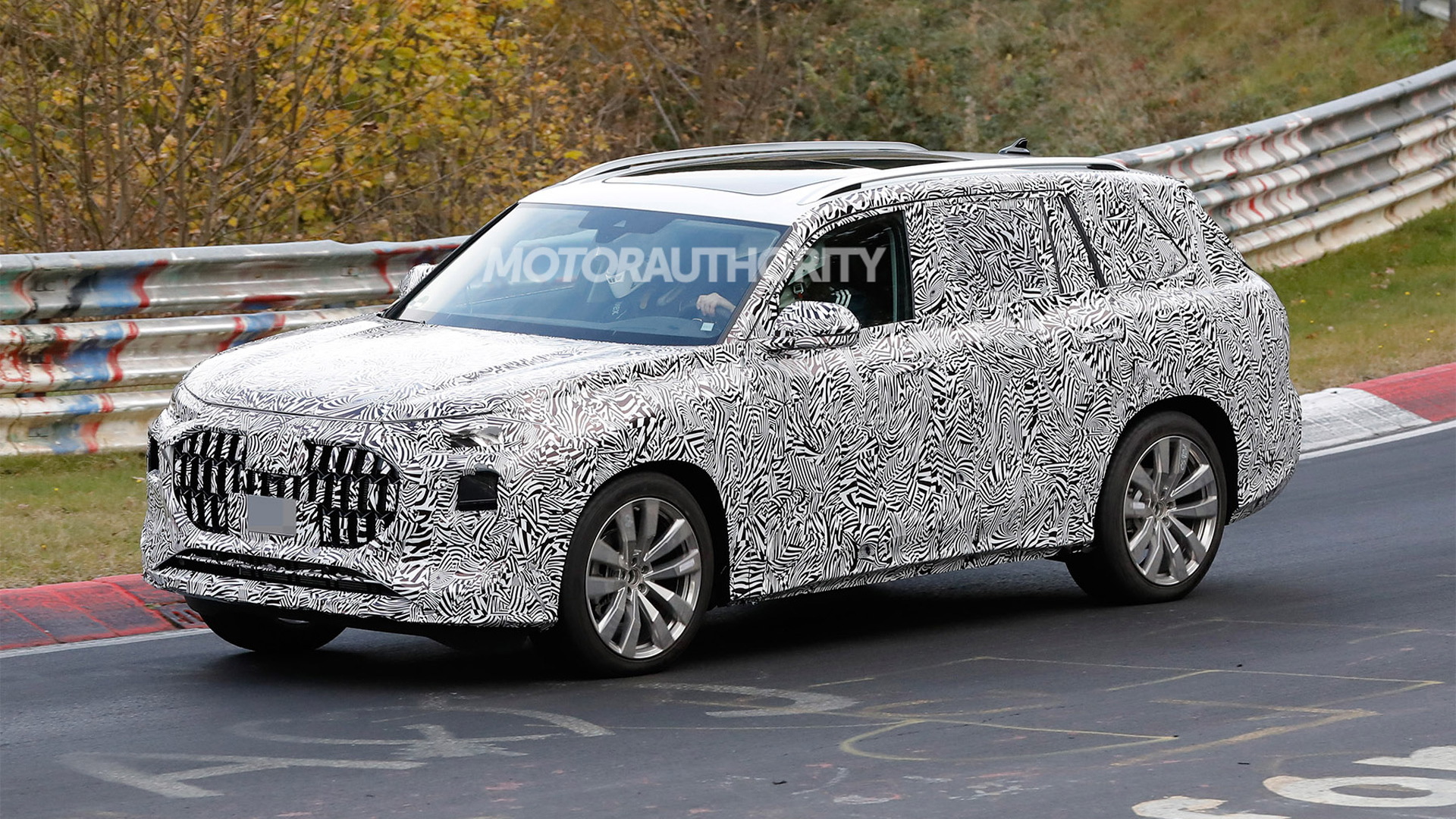 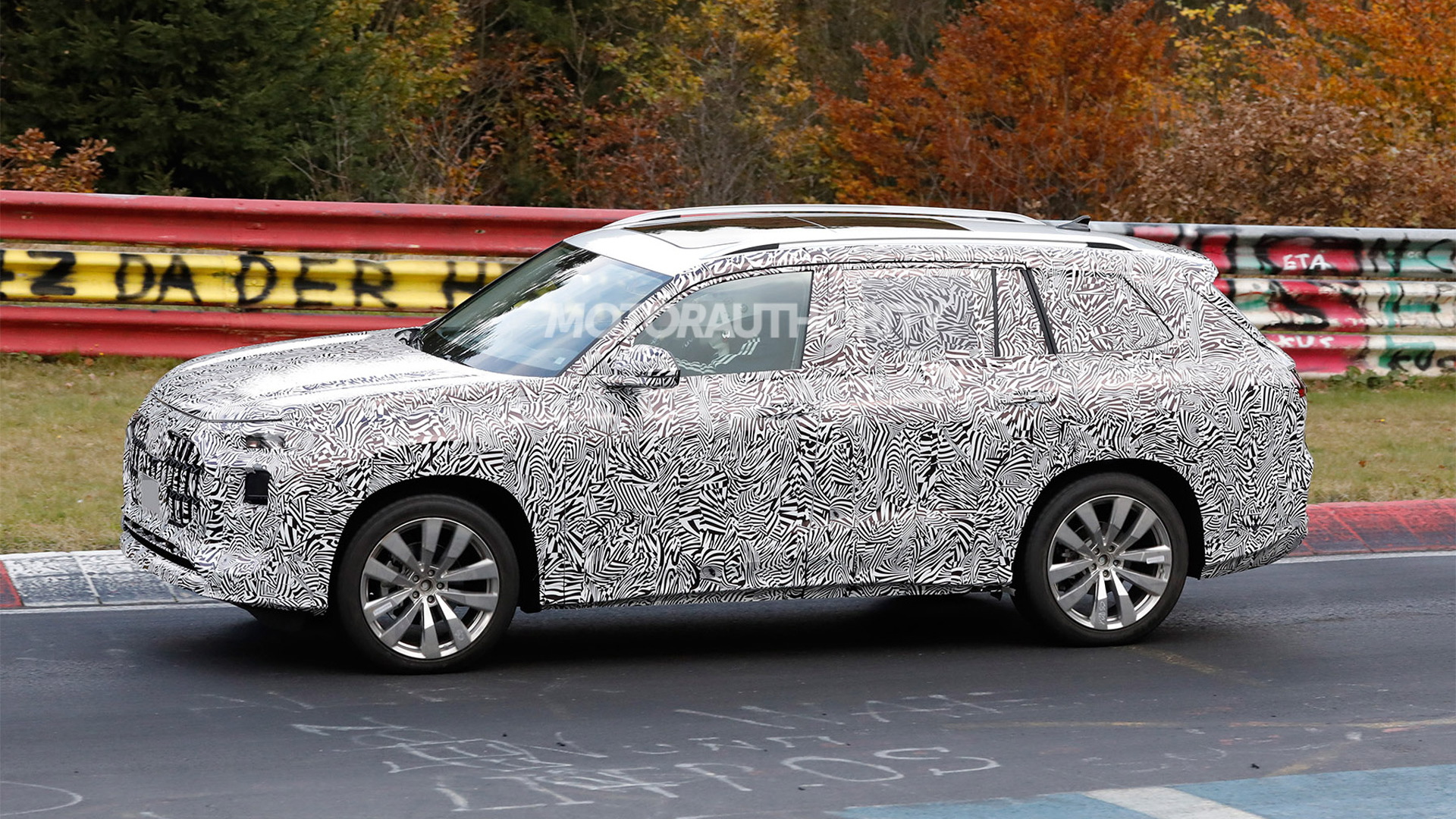 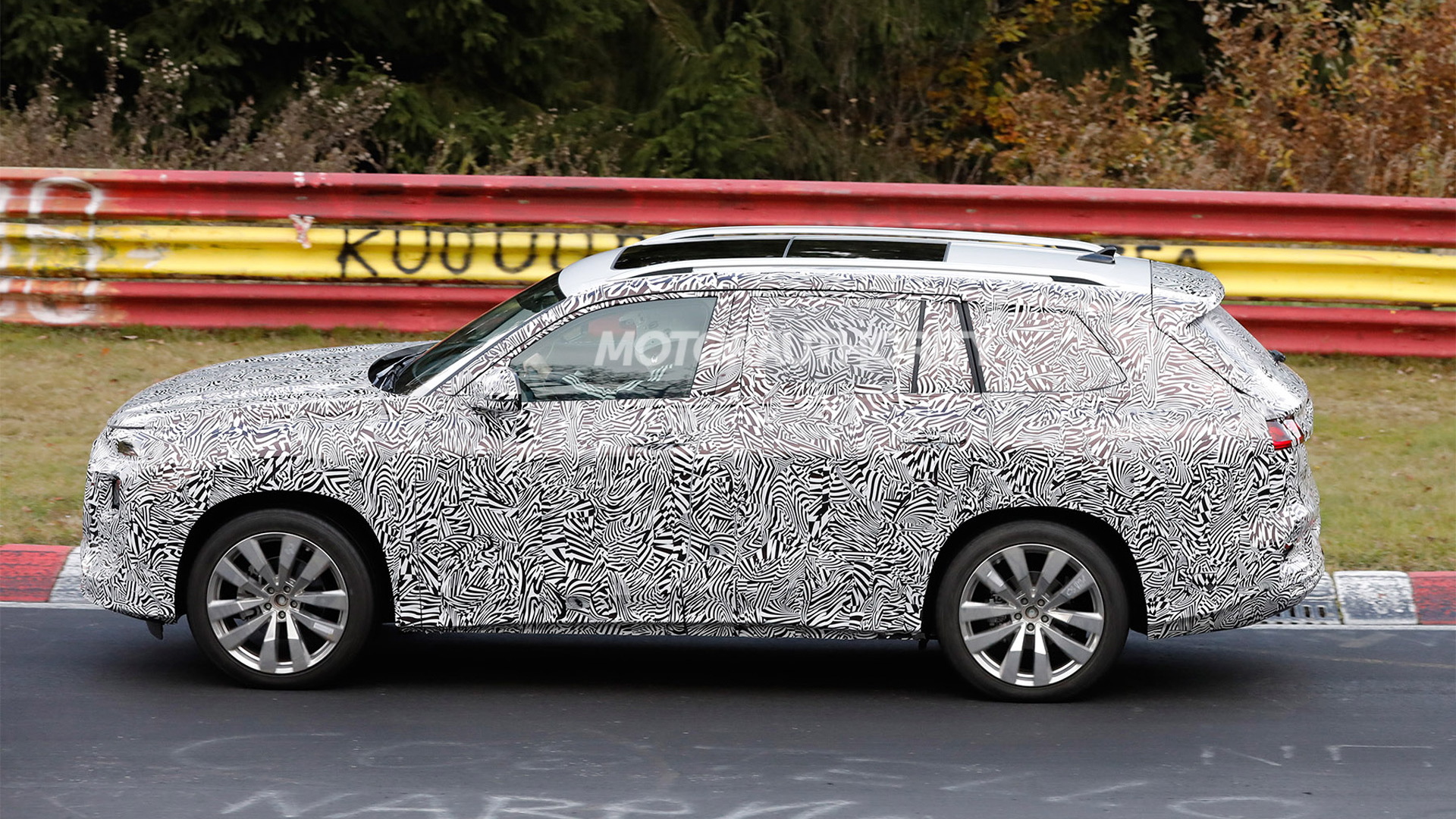 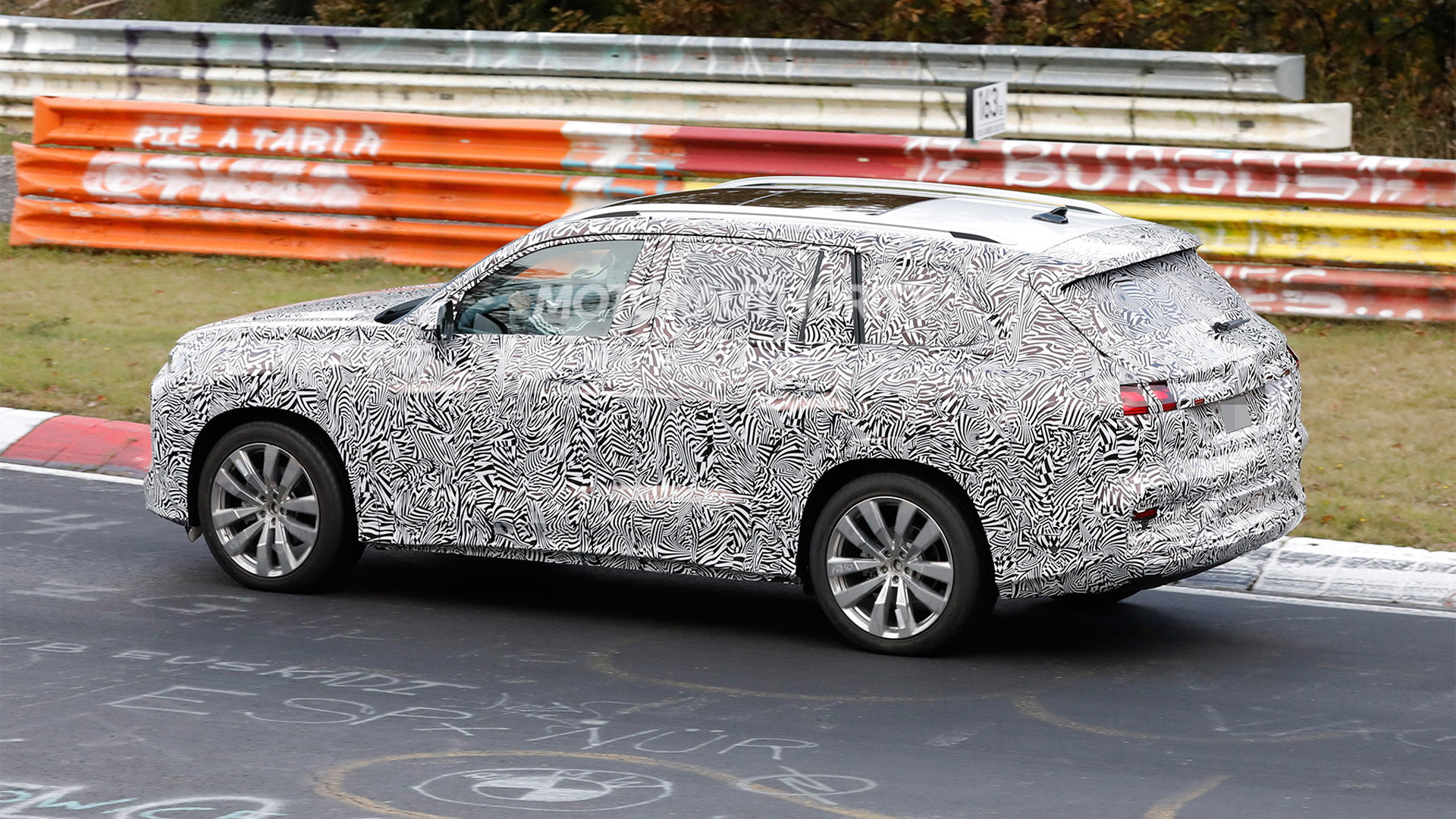 Most of the major luxury brands now offer full-size SUVs but the option is still missing at Audi, though that situation may change in the near future.

Audi engineers are testing a prototype for a full-size SUV. Although in many circles it is being referred to as a Q9, the vehicle may end up being called a Q7 L, or perhaps Q8 L.

We still can't rule out the name Q9, though. Audi filed trademarks for the name as early as 2013, and the automaker's executives have previously hinted at the need for an SUV bigger than the Q7 and Q8.

There's also a good chance that the mystery SUV will be sold in China only. Audi already offers a handful of China-exclusive models, and more are planned. Coming up next is a Q5 E-Tron.

But getting back to this mystery SUV. An earlier tester used a Volkswagen Atlas body to hide its new mechanicals. The Atlas uses a stretched version of Volkswagen Group's MQB platform designed for mainstream cars, and it's possible a China-exclusive Audi could also use this platform. Another, less likely scenario is a stretched version of the premium MLB Evo platform found in several Audis, including the Q7 and Q8.

We currently expect this mystery SUV to be revealed in late 2022 or early the following year. Stay tuned for updates as development continues.