One of the rarest Porsche 911s in existence, the 1996 911 GT2 Evo homologation special, went under the hammer recently. Just 11 of the cars were built, so it’s no surprise that the final bid passed the million-dollar mark.

American supercar collector Kris Singh has just added a Pagani Huayra BC to his fleet. His is a special example built to honor Leonardo da Vinci. 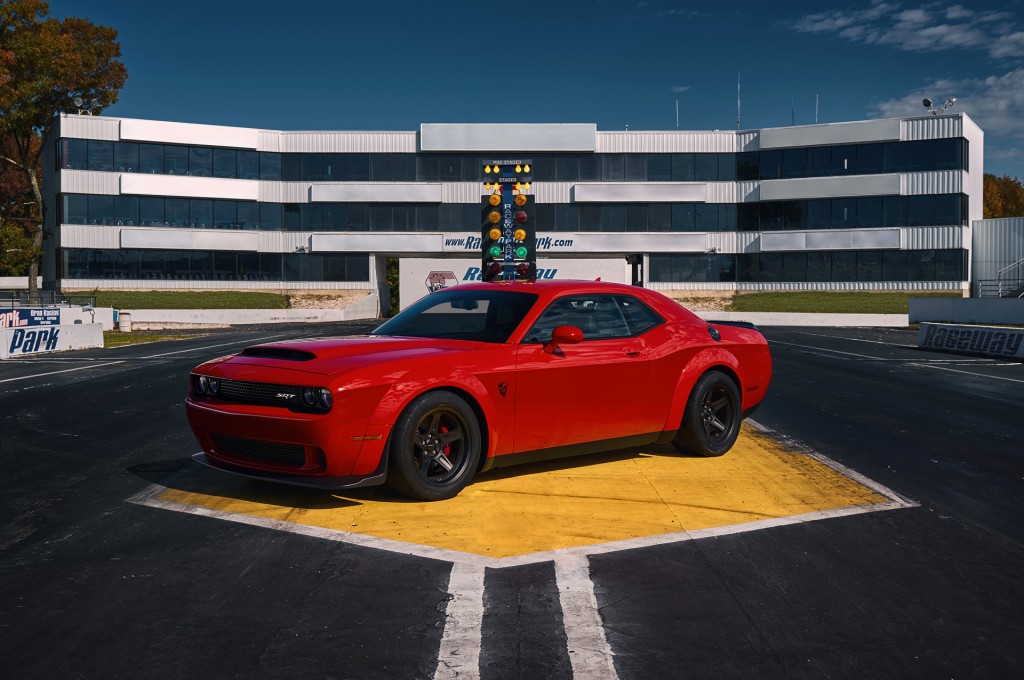 This week we learned how much the 2018 Dodge Challenger SRT Demon will cost you. With only 3,000 headed to the United States, and an additional 300 pegged for Canada, getting your hands on one won’t be easy. At least Dodge isn’t making potential owners submit videos pleading for one.

The final Chevrolet SS has been built. The car is a black example equipped with a manual transmission, and it has the signatures of all the people that built it in its engine bay. Sadly, there are no plans for a successor. 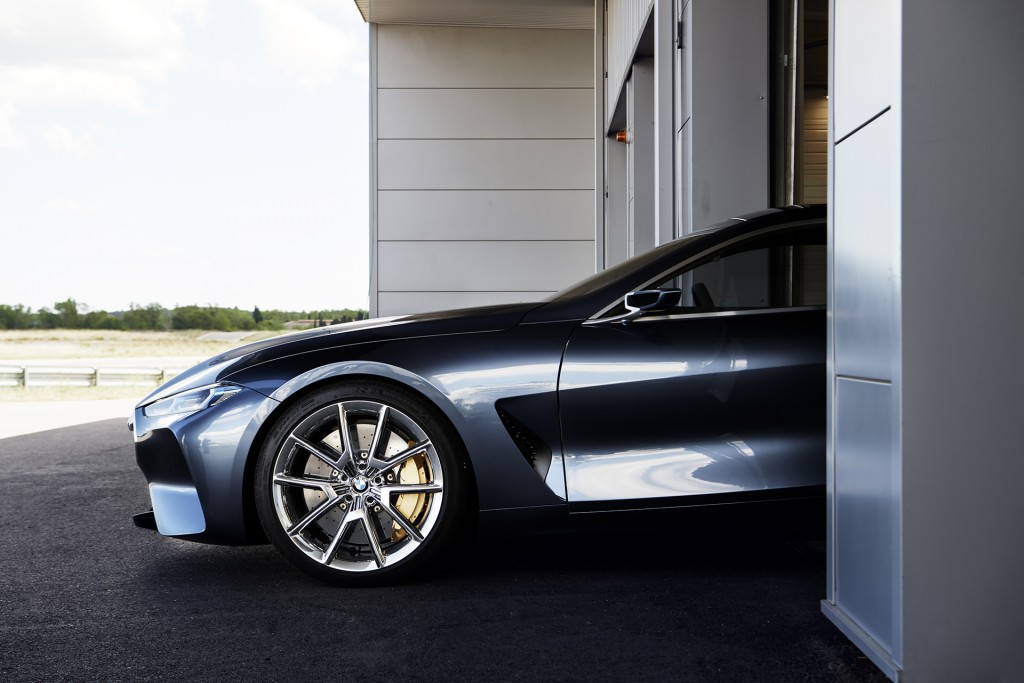 BMW plans to revive its 8-Series nameplate, and at this weekend’s 2017 Concorso d’Eleganza Villa d’Este in Italy the automaker is showing off a concept previewing the car. The concept's styling is exaggerated, but squinting reveals some details likely destined for production. 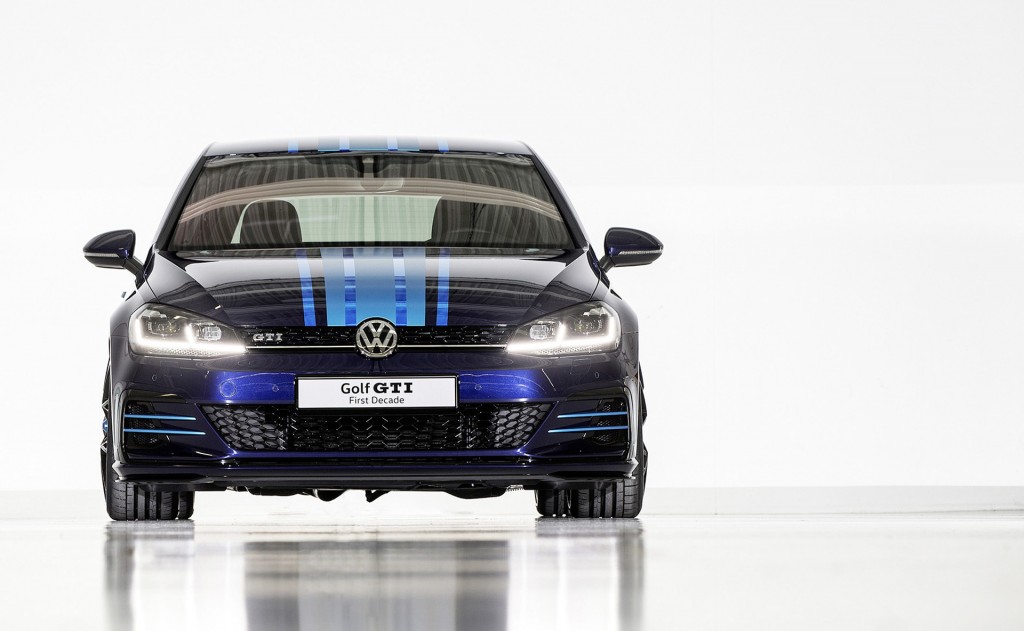 Also on this weekend is the 2017 Wörthersee Tour in Austria. One of the stars of the GTI tuning fest is a Golf GTI hybrid concept. The concept features an electric motor at the rear axle and may just hint at the future of the popular Volkswagen hot hatch. 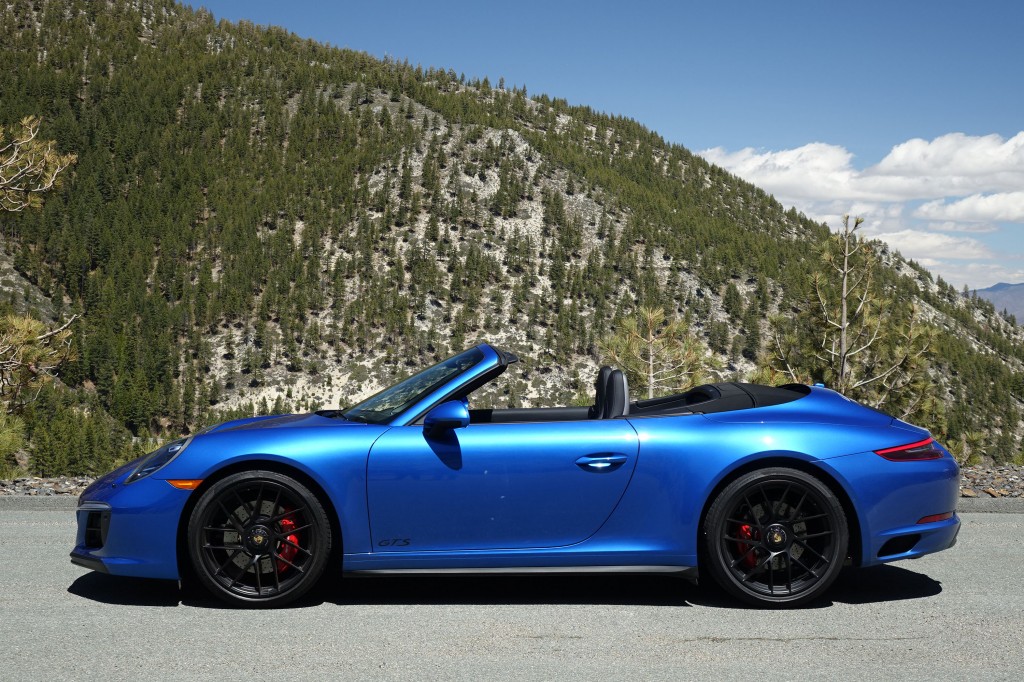 The Porsche 911 lineup can be confusing with so many models and options to choose from. This week we took a spin in the 2017 911 Carrera GTS Cabriolet to see how it stacks up against the rest of the lineup, as well as the rest of the competition. 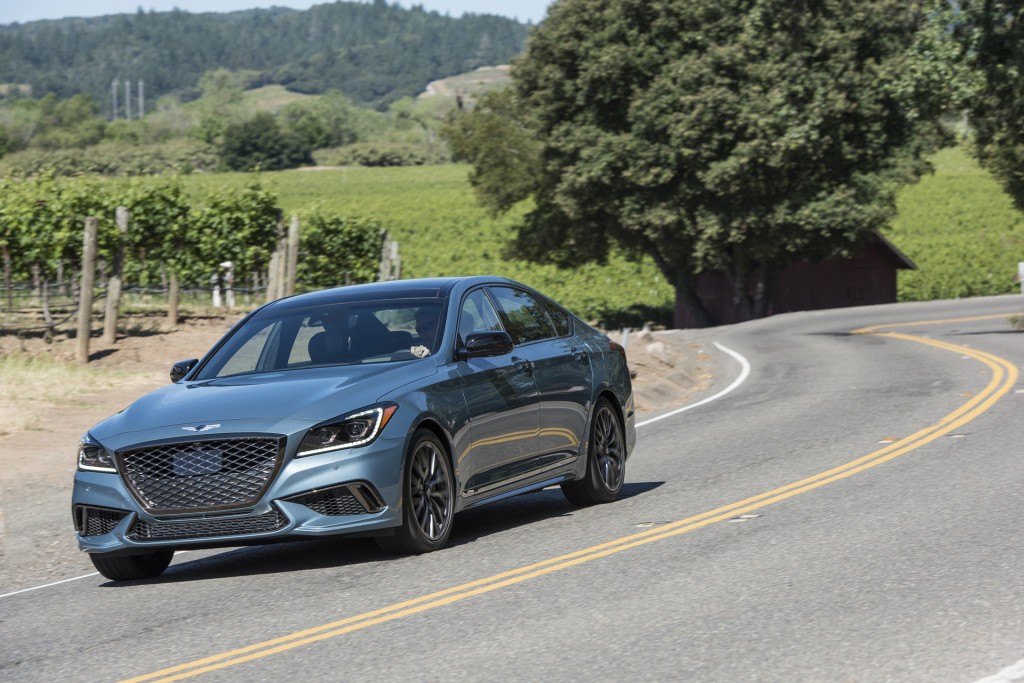 We also slid behind the wheel of the new 2018 Genesis G80 Sport to see whether its twin-turbo V-6 is the pick of the powertrain litter. Read our first drive review to find out whether the Sport is the Genesis for you.