Lotus has a long history in engineering and building precise, sharp-handling cars. Now, as Lotus and parent company Proton, are in the process of being acquired by Chinese firm Geely, a bit of that spritely British engineering could find its way to Volvo.

How might Swedish engineering and British finesse combine? Volvo is also owned by Geely, which means Lotus and Volvo will have the opportunity to share expertise. Volvo is pretty open to the idea as well, according to Drive.

"Why not," Roger Wallgren, principal engineer of vehicle dynamics for the Volvo XC60, said.  "I don't see any problem using their knowledge. I think it is pretty applicable all over the board. You need to have a dialogue--you can exchange knowledge back and forth."

Volvo isn't jumping the gun, though. Wallgren added there are no specific plans to tap Lotus currently. However, it sounds more than probable.

"Lotus engineering is pretty big," he said. "The whole UK auto industry has a lot of competence there." 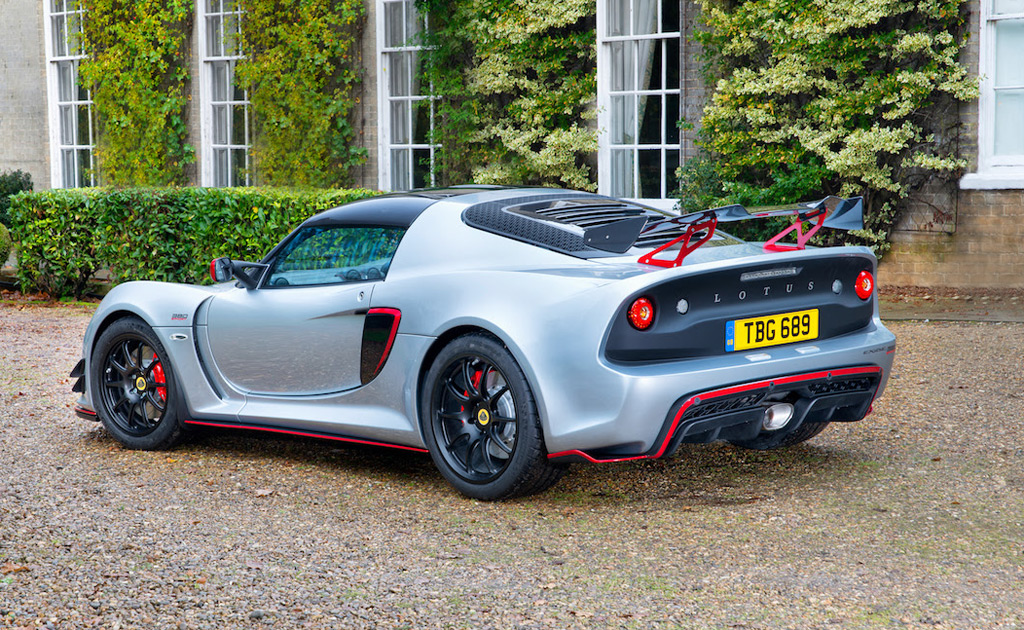 "Polestar is a brand that's going to be used--we are not going to let it sit there and do nothing." Volvo has already hinted Polestar's future will undoubtedly involve electrification. The performance house looks to drive innovation by taking the lead on the technology inside Volvo, according to Henrik Fries, vice president of product strategy and R&D for Volvo's Polestar division.

Geely will gain a 51-percent stake in Lotus with its purchase of Proton from DRB-Hicom. Geely has been successful in implementing Volvo's turnaround globally with a hands-off approach. Lotus has plans for an SUV and U.S.-legal Elise and Exige replacements, and Geely appears ready to back Lotus with development dollars. “We also aim to unleash the full potential of Lotus Cars and bring it into a new phase of development, thanks to our experience accumulated through Volvo Cars’ revitalization," Geely CFO Daniel Donghui Li said in a statement after the purchase was announced.