The state of diesel-powered passenger vehicles has been precarious since Volkswagen's scandal broke nearly two years ago. Since then, other automakers have been accused of abusing auxiliary emission control devices. Now, the blame turns to General Motors. 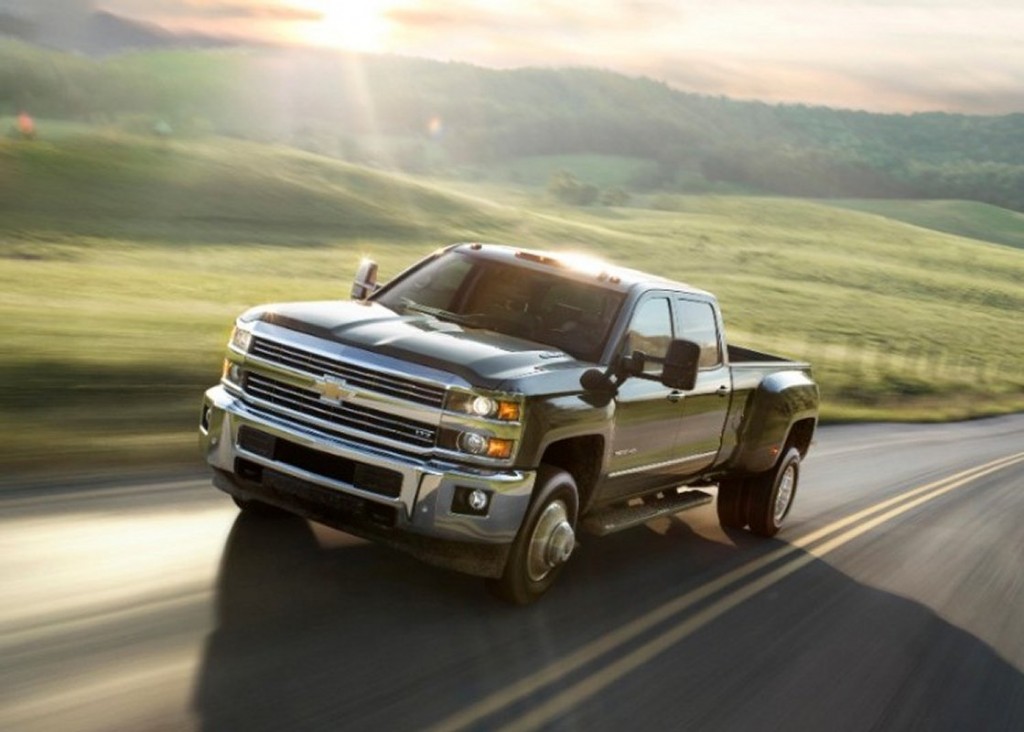 “GM claimed its engineers had accomplished a remarkable reduction of diesel emissions,” attorney Steve Berman, a managing partner at Hagens Berman, said in the complaint. “These GM trucks likely dumped as much excess poisonous emissions into our air as did the cheating Volkswagen passenger cars.”

The automaker responded to the allegations and called the lawsuit "baseless."

"These claims are baseless and we will vigorously defend ourselves. The Duramax Diesel Chevrolet Silverado and GMC Sierra comply with all U.S. EPA and CARB emissions regulations."

General Motors is now the second U.S. automaker to come under fire for diesel emissions in recent months. The U.S. Department of Justice recently filed a lawsuit against Fiat-Chrysler Automobiles over its Ecodiesel V-6 engine powered trucks and SUVs. The U.S. claims FCA has been unable to fully explain how eight auxiliary emission control devices are not defeat devices. FCA has denied any wrongdoing since January of this year.

It should be noted, though, that the General Motors lawsuit has been filed by a private party and does not involve the EPA or any other U.S. government agencies.