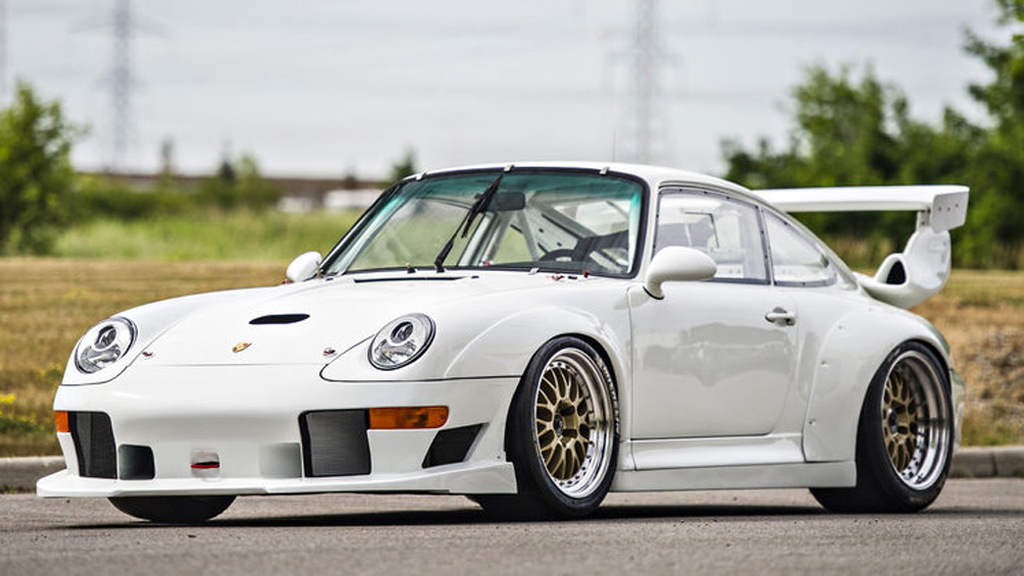 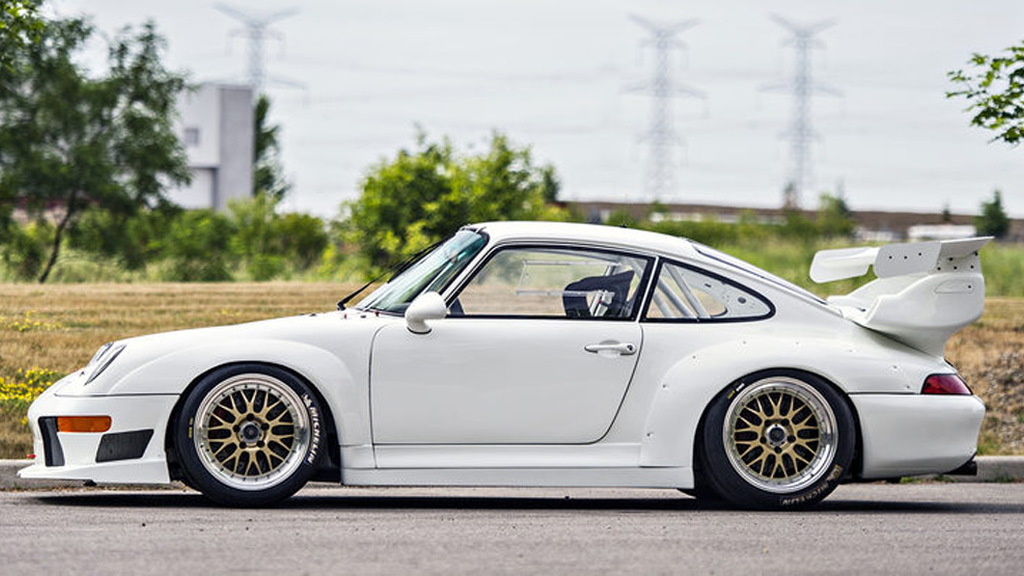 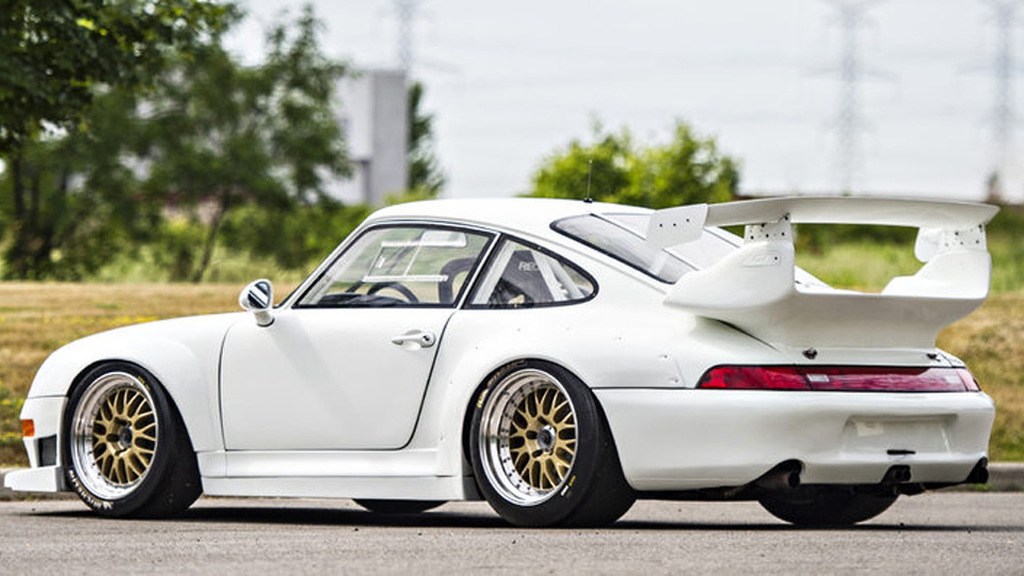 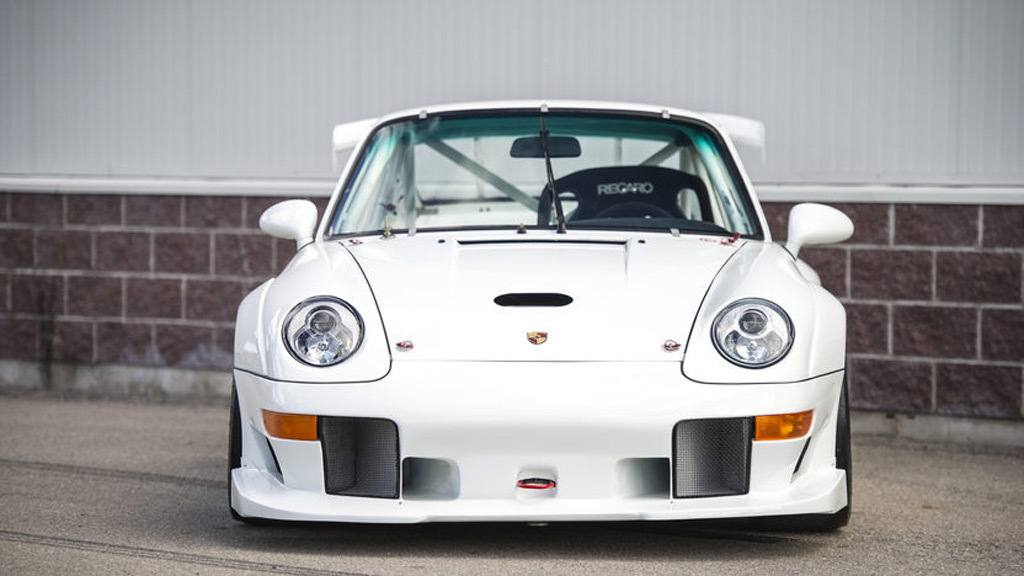 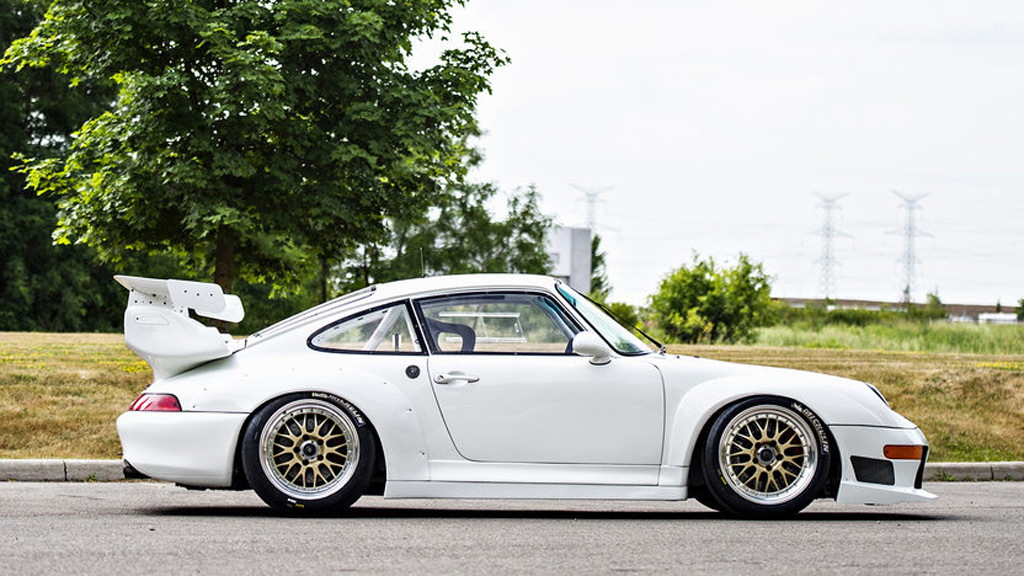 Porsche built just 11 examples of the 993-series 911 GT2 Evo homologation special in the mid-1990s, and now one of the cars has been sold at auction for an impressive $1.45 million.

It was sold last week during Mecum’s 2017 Original Spring Classic auction in Indianapolis, Indiana. It ended up as the most expensive car at the auction, with the final bid coming in well above the reserve.

In the early ‘90s, Porsche was racing in various GT2 competitions using its 993-series 911 GT2 race car. However, the automaker was in need of something more extreme to race in GT1 events. Thus, the 911 GT2 Evo was born, and for homologation purposes some road-going examples were required. But only 11 of these homologation specials were built in 1996 as Porsche that year unveiled the new 996-series 911 GT1.

The 911 GT2 Evo homologation cars are almost identical to their race car siblings. A peak 600 horsepower and 490 pound-feet of torque was extracted from a 3.6-liter twin-turbocharged flat-6. The output is still fearsome today, but it’s coming from an air-cooled 911 built in the ‘90s!

The car also benefited from a widened track and a unique front bumper with inlets for oil and brake cooling. A second deck appeared on the already outlandish rear spoiler of the regular 911 GT2. This could be mounted higher in the air stream for added downforce. And if you take a look inside, virtually all luxuries had been removed in an effort to reduce weight.

This particular car was a one-owner example. He or she drove it just 4,350 miles before deciding to finally sell.