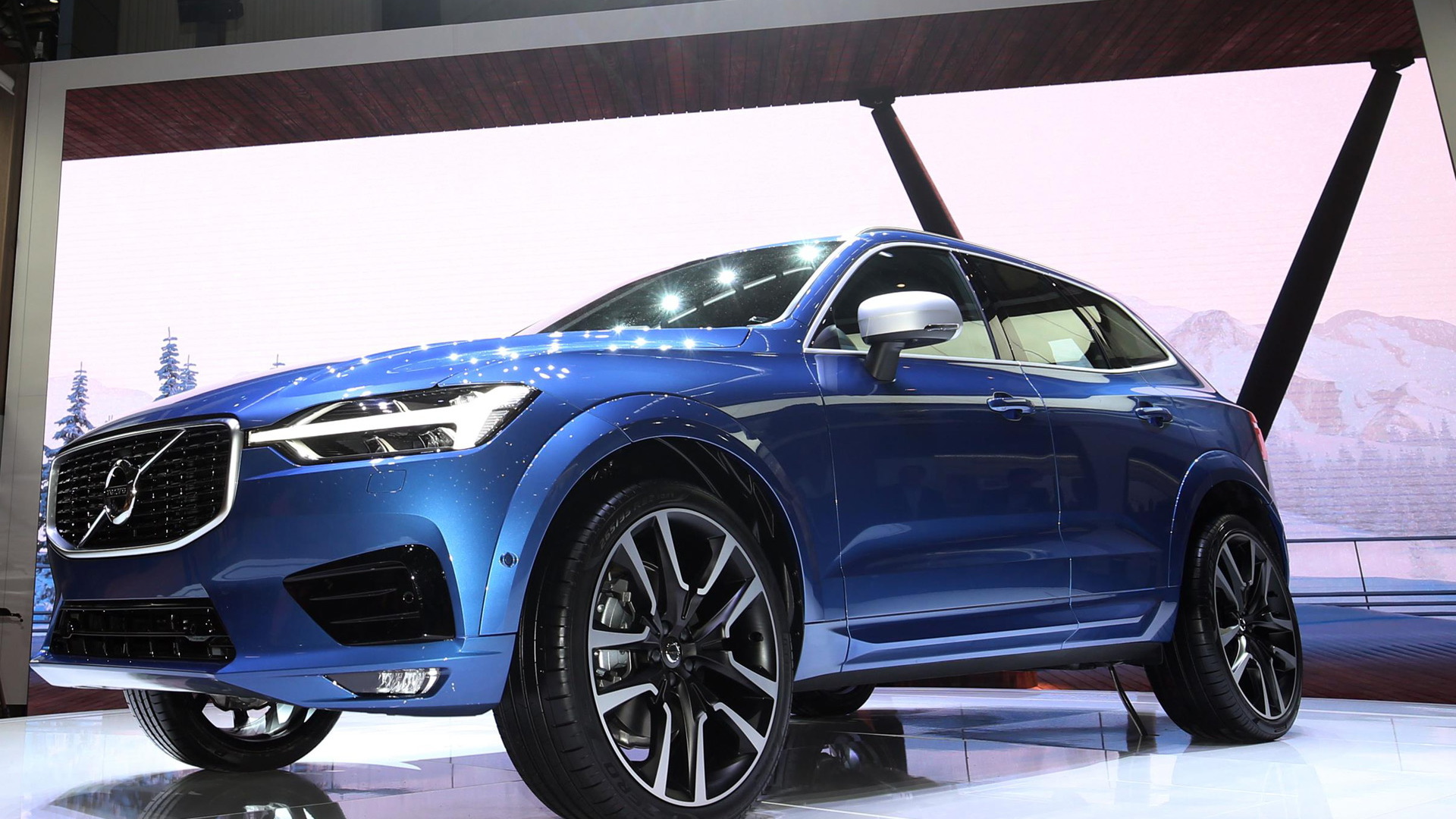 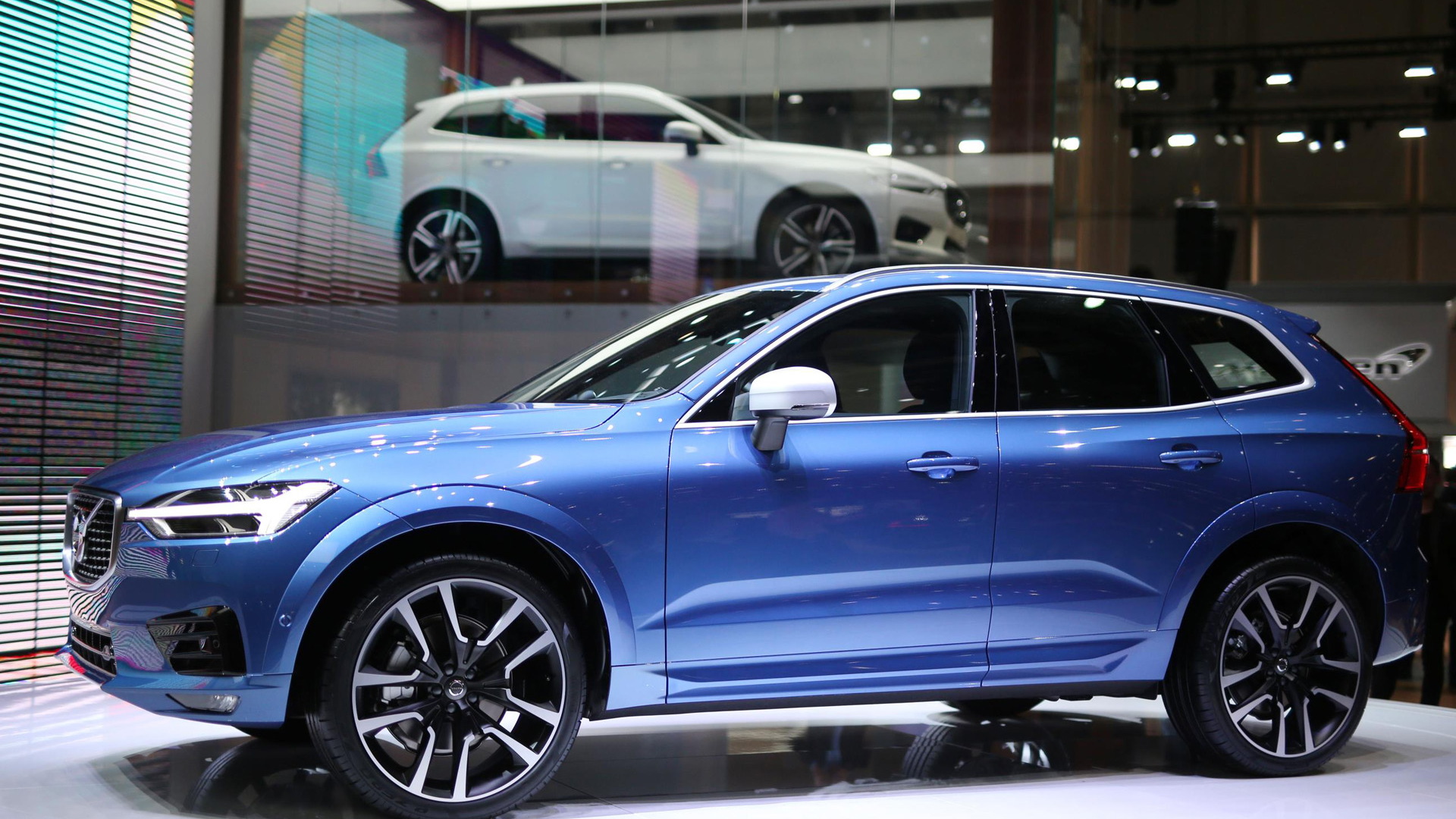 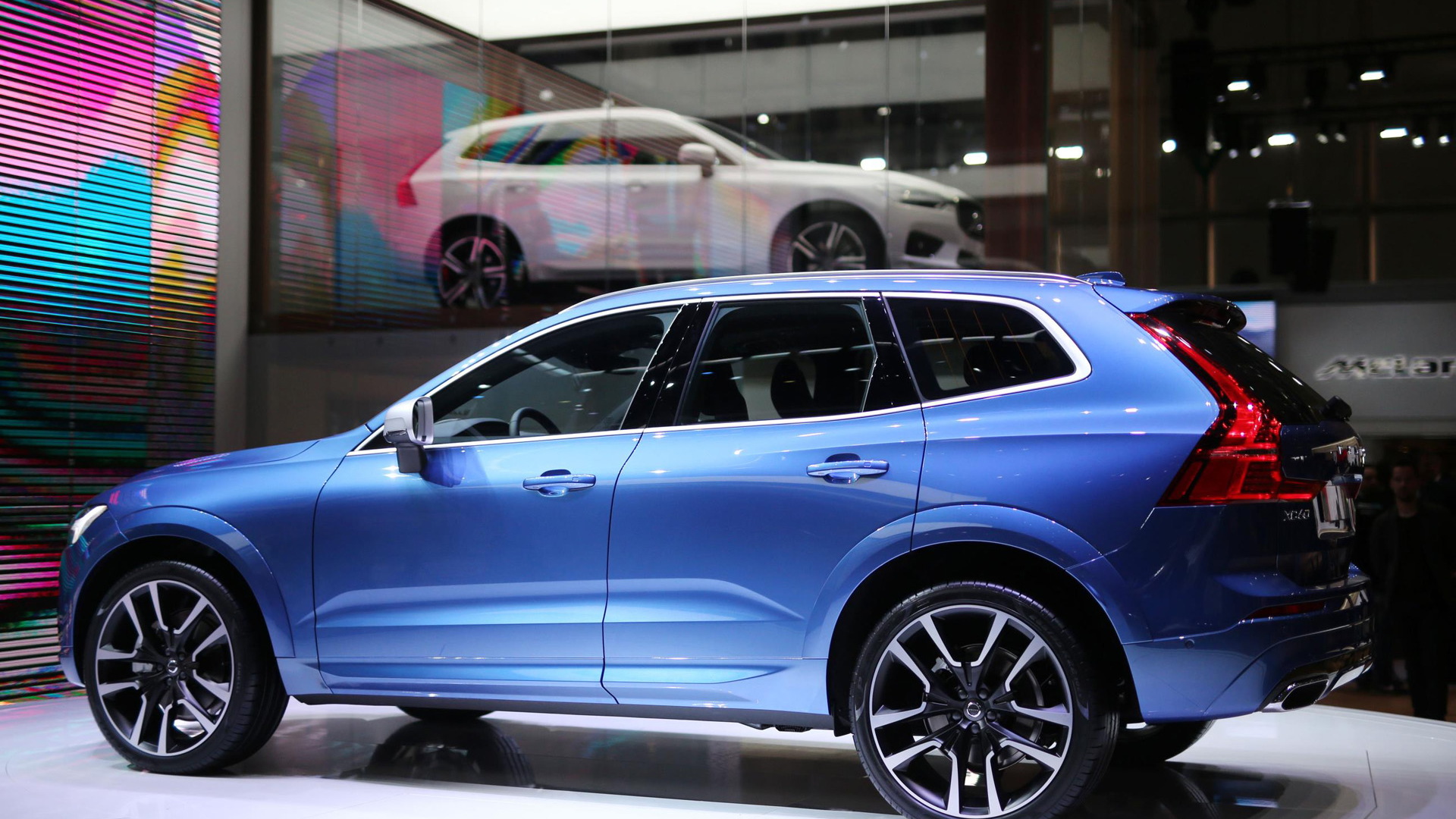 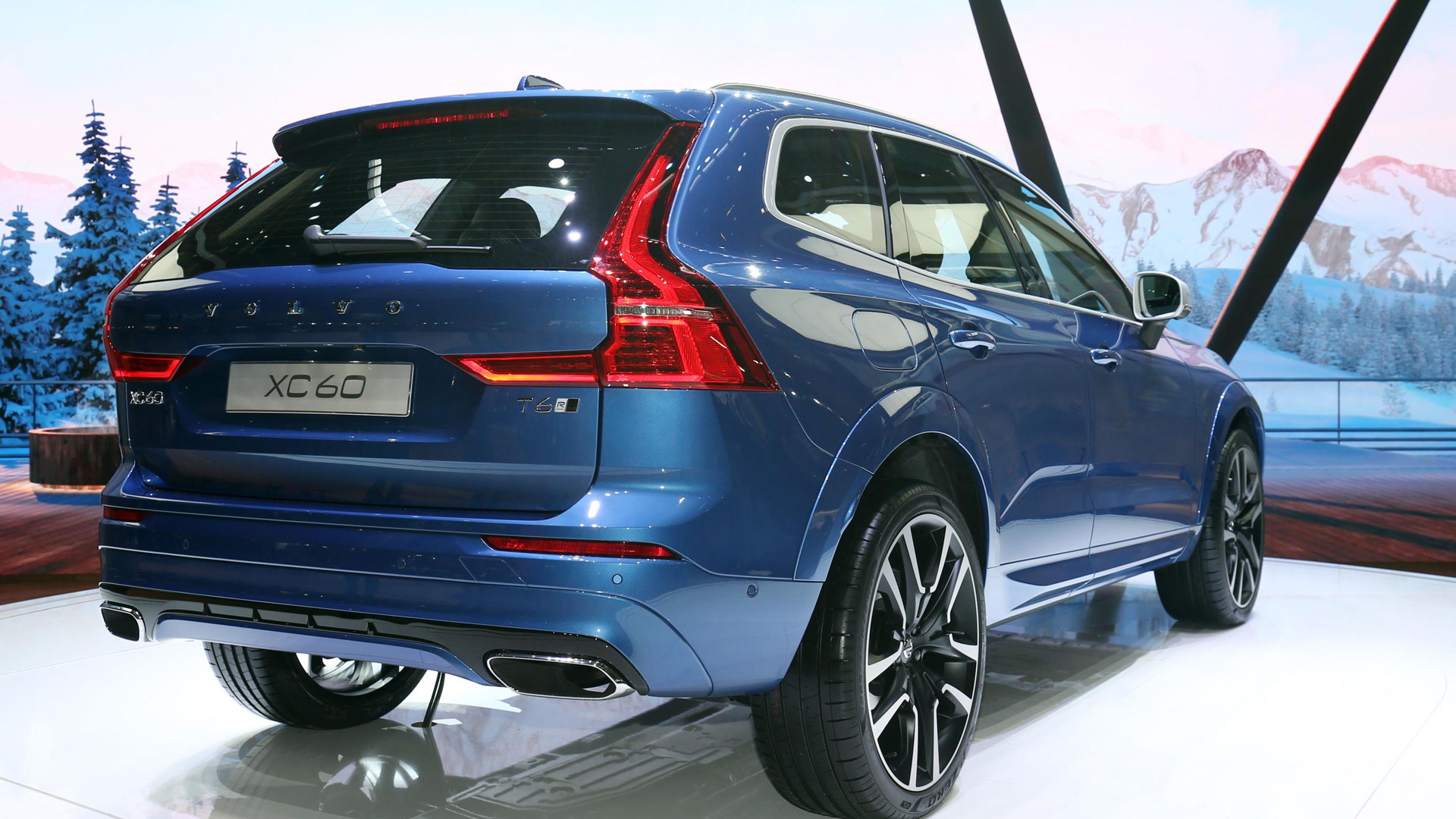 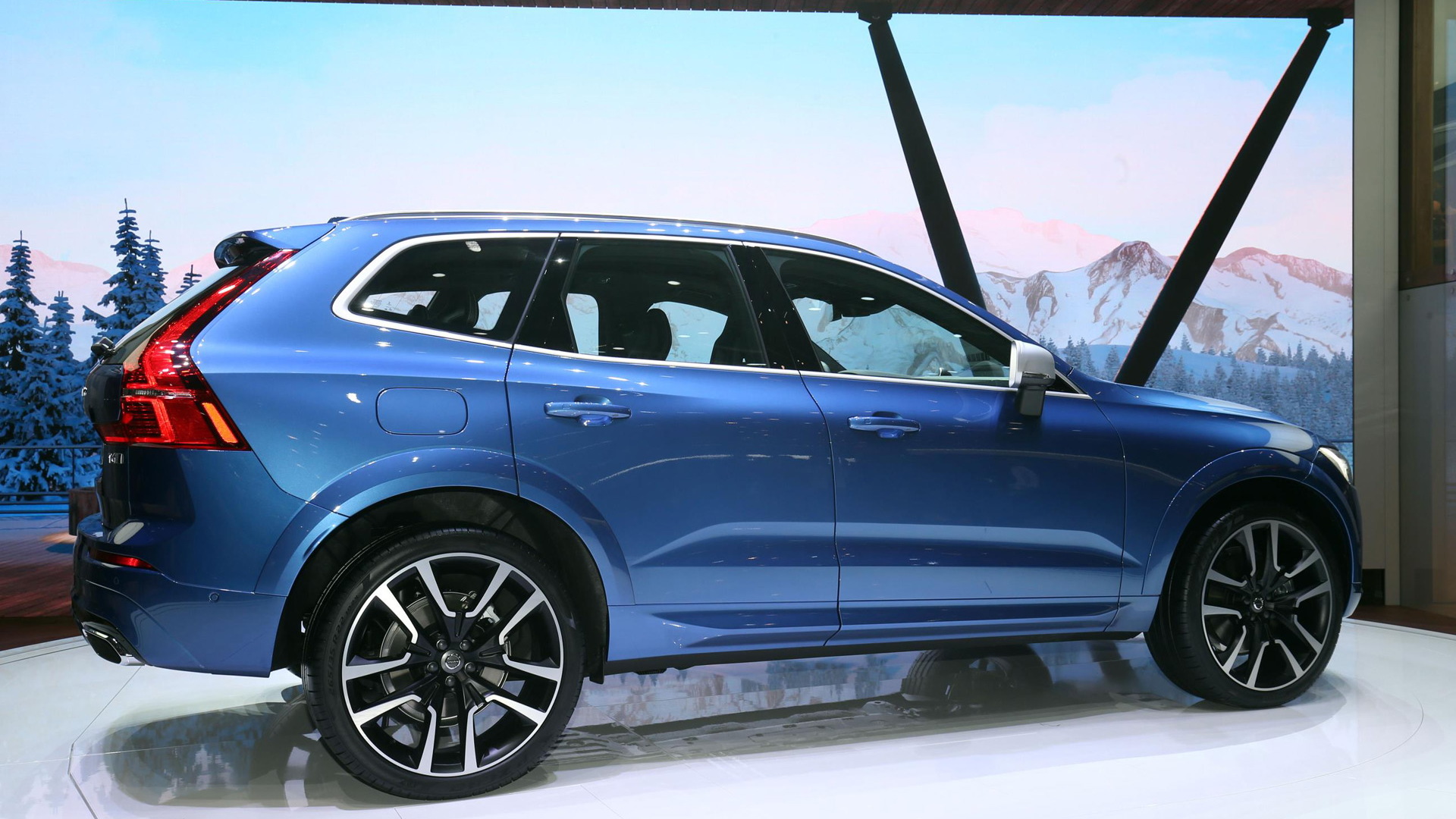 Crossover SUVs are the new wagons, according to popular wisdom, but at Volvo the heritage is clearly visible. The Swedish automaker’s wagon-like SUVs have been met with great success in the market, and together with the various actual wagons Volvo offers, they’ve accounted for more than half of the sales in recent years.

None is more popular in Volvo's lineup than the XC60. The current model accounts for roughly 30 percent of all Volvo sales, and even though it’s almost a decade old the sales were actually increasing last year. Nevertheless, Volvo has a redesigned model coming to showrooms soon.

The redesigned XC60 made its debut at the 2017 Geneva auto show and will be on sale later this year, as a 2018 model. It adopts the flexible SPA platform of the XC90 as well as the bigger SUV’s handsome styling, albeit with a sharper, more athletic twist. Common elements include the bold grille and Thor’s Hammer daytime running lights motif.

Also like the XC90, the cabin of the XC60 has a light and airy feel. The top of the dash is one smooth expanse and in the center sits a 9.0-inch touchscreen display. Volvo is including Nappa leather as standard and offers real wood trim.

All of the powertrains are four-cylinder engines this time around, though power is aided by forced induction and hybrid systems. The 2018 XC60 will be offered in T5, T6 and T8 Twin Engine guises, and all will come standard with an 8-speed automatic and all-wheel drive.

Volvo will also offer R-Design trim that adds things likes sporty bumpers and big wheels. This will be in addition to the standard Momentum trim and upmarket Inscription trim.

Also available to buyers of the 2018 XC60 will be advanced electronic driver assist features including a partial self-driving system. It allows a vehicle to accelerate, decelerate, and steer in road conditions with clear lane markings at speeds of up to 80 mph, though the driver needs to keep watch in case of emergencies.

There’s also a feature to help steer you out of trouble when an imminent collision is detected and the driver fails to act. Volvo has designed the system so that it only controls the steering at speeds between 31 and 62 mph. Below this threshold, automatic braking is typically sufficient to avoid an accident.

Pricing information will be announced closer to the market launch. Rivals include the usual suspects in the small luxury SUV segment such as the Audi Q5, BMW X3 and Mercedes-Benz GLC. There’s also the Jaguar F-Pace plus its new corporate cousin: Land Rover’s sexy Range Rover Velar.

For more on the Volvo XC60, read the in-depth reviews at The Car Connection.