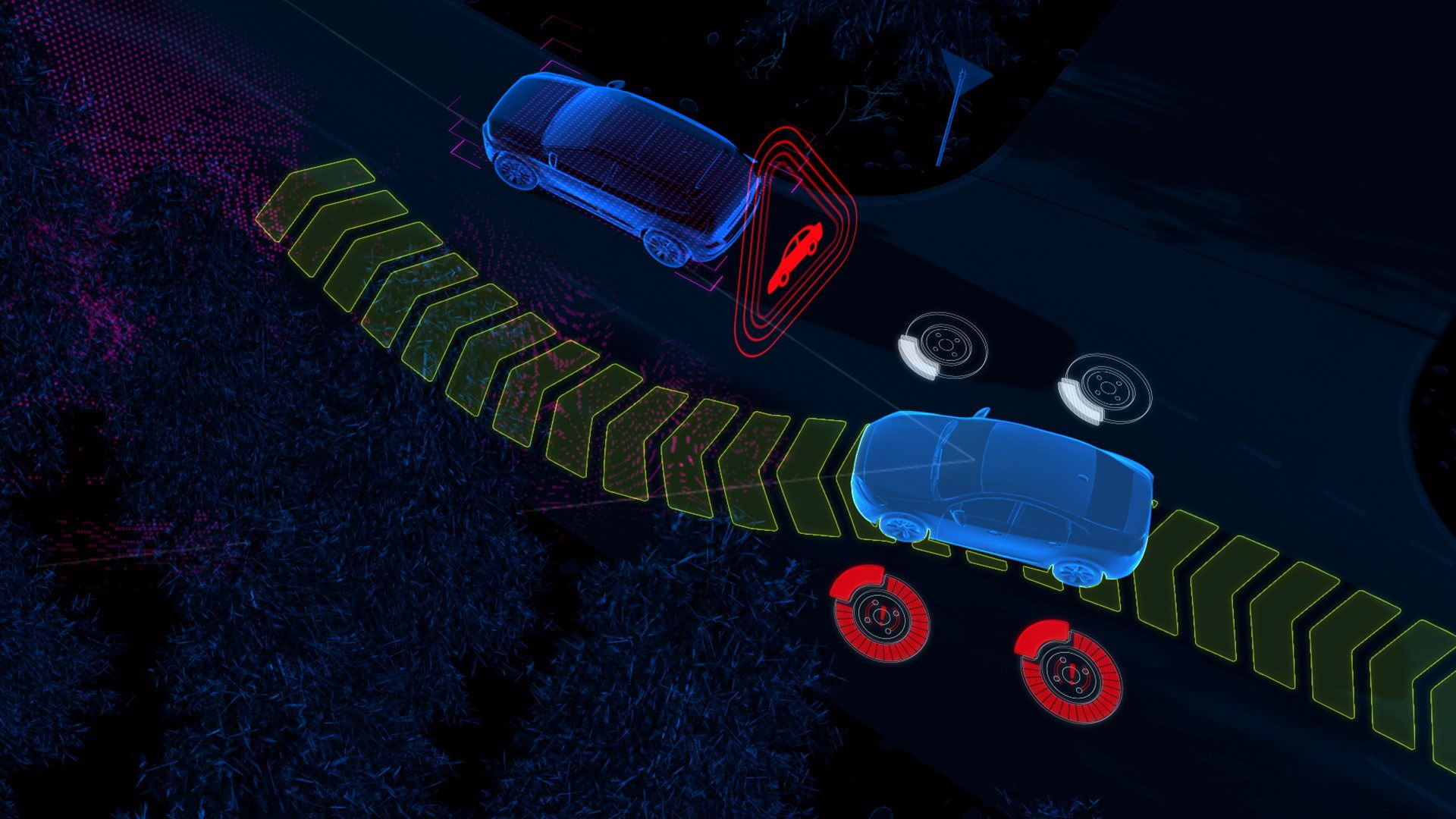 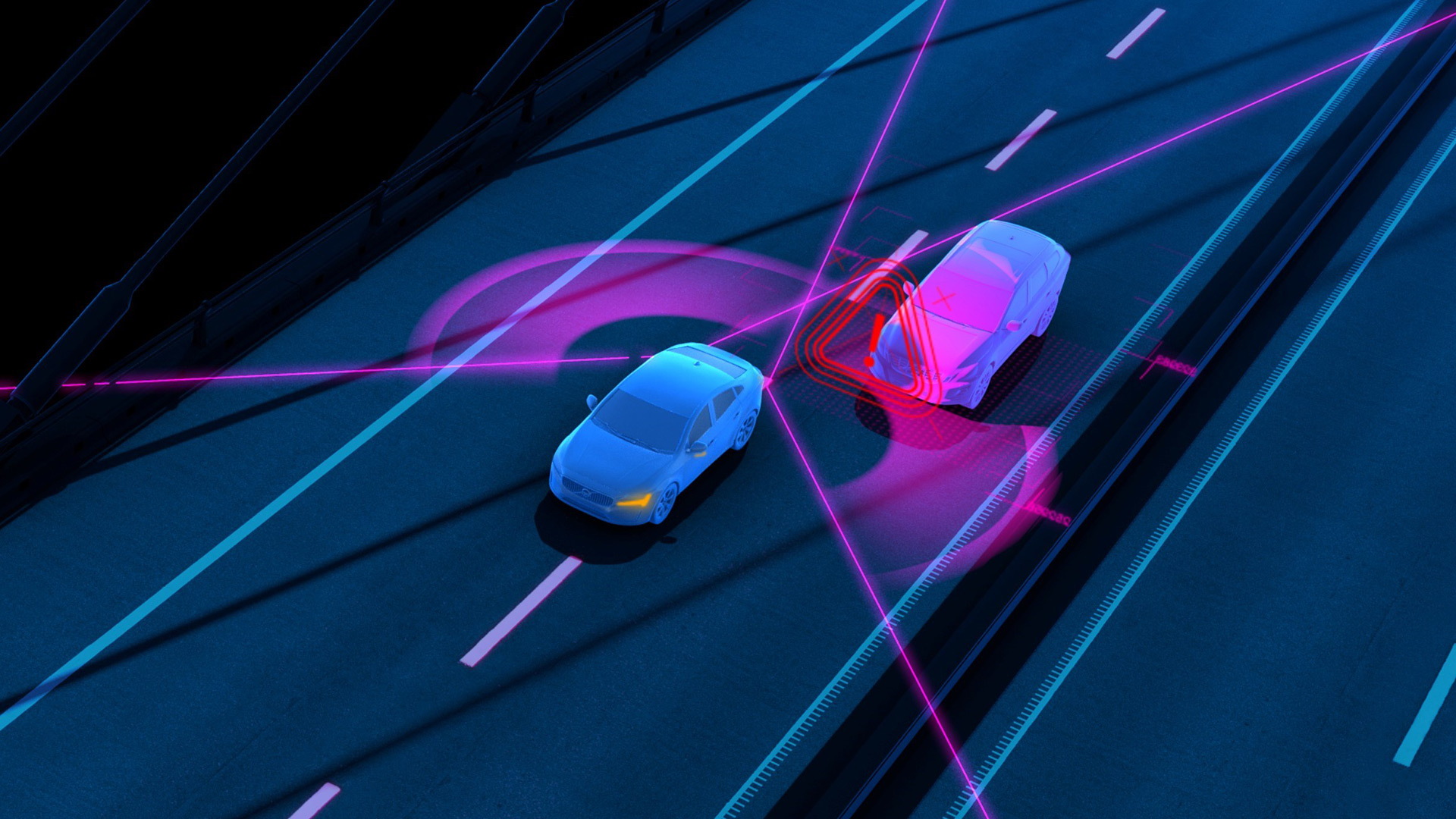 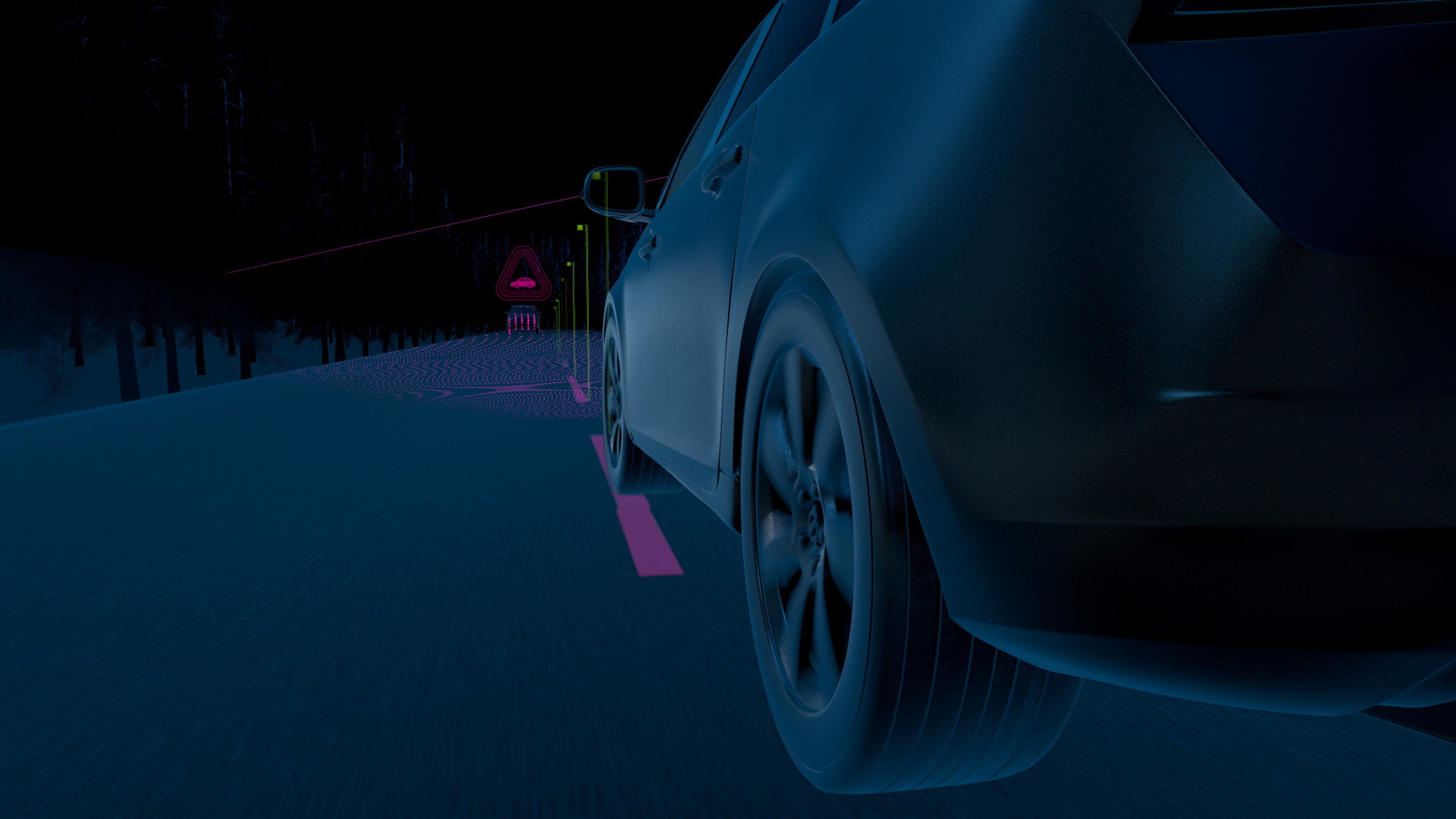 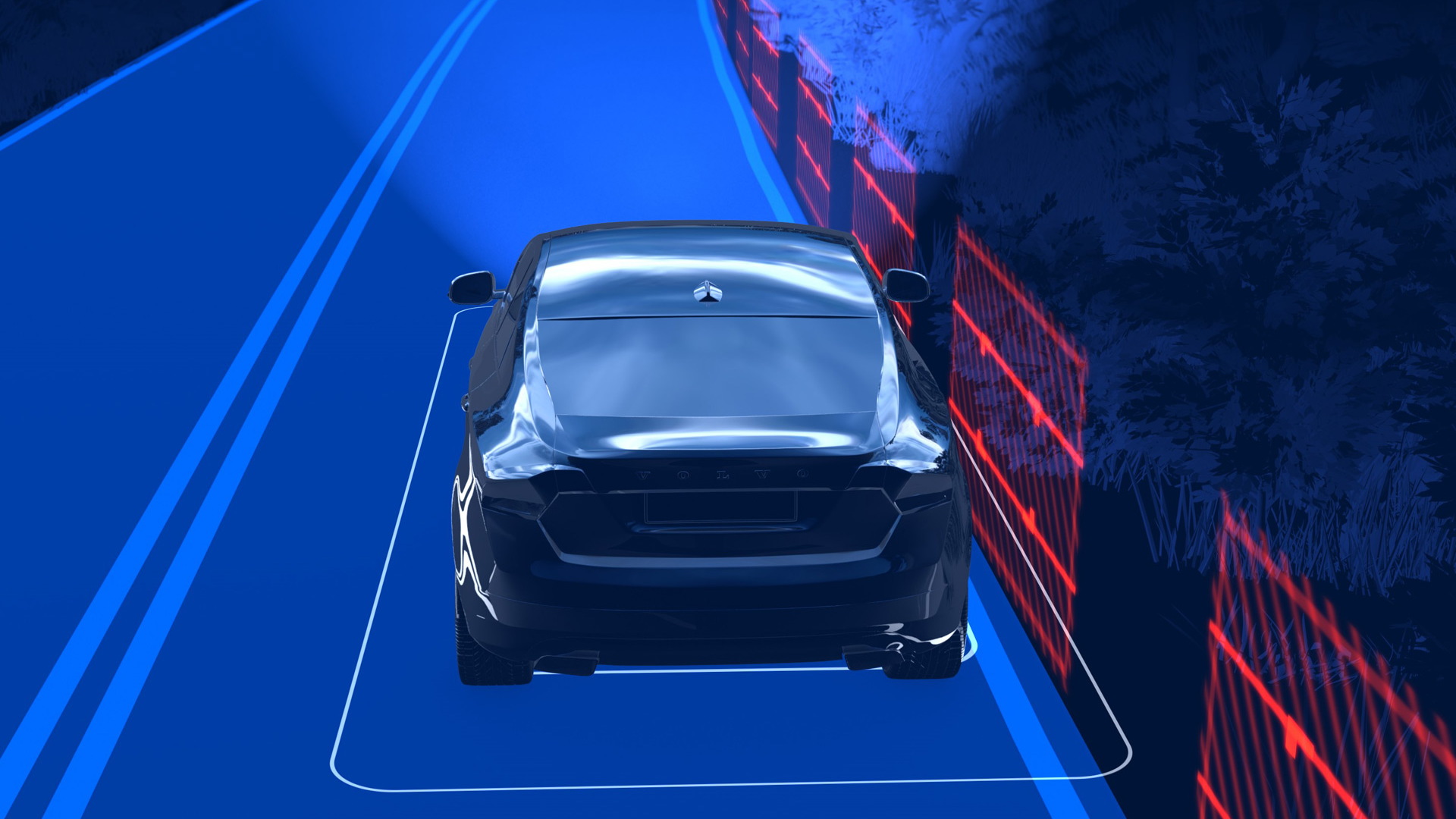 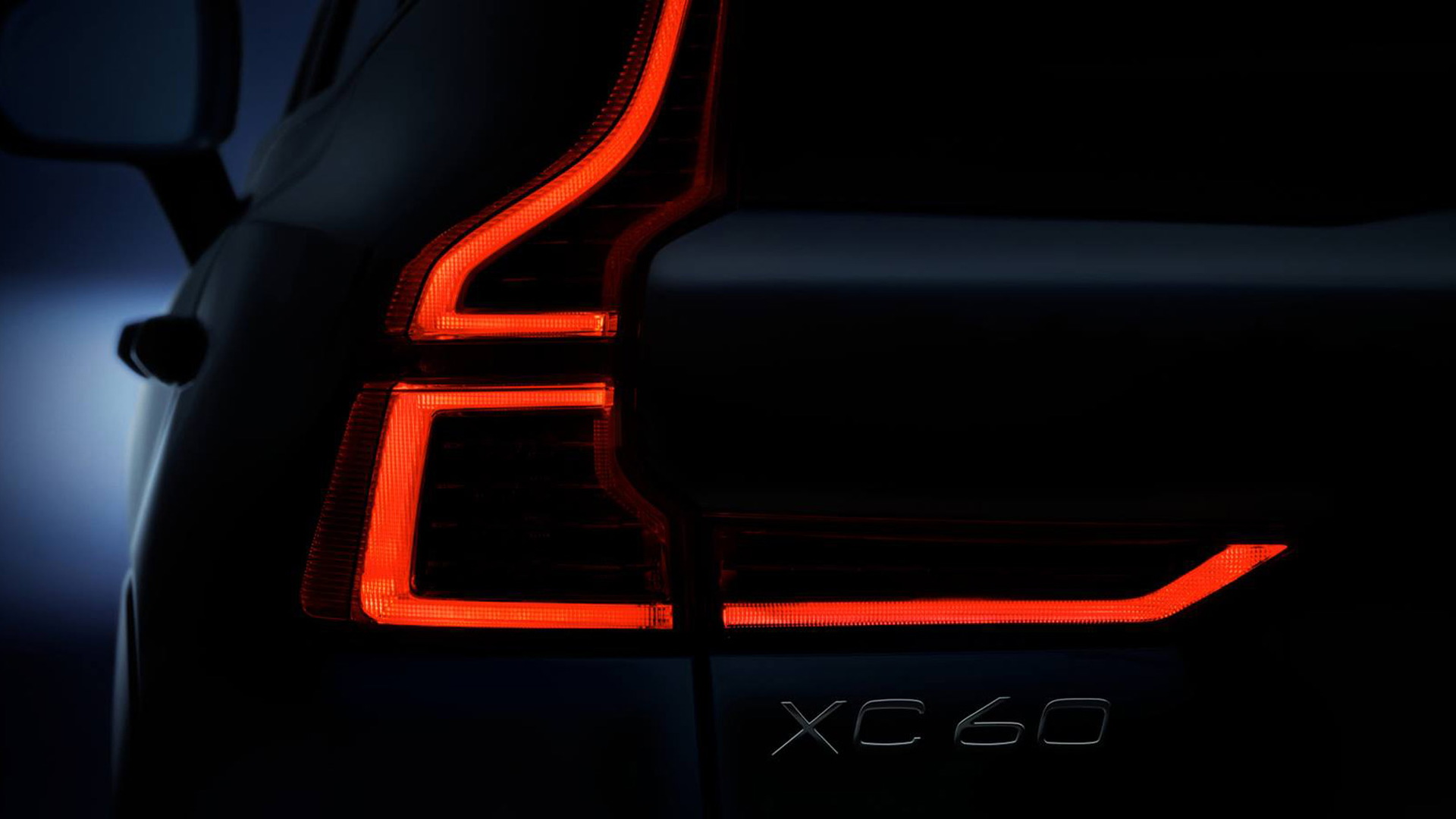 The latest version of the Volvo City Safety collision avoidance system will be able to automatically steer a car of trouble, within the given road rules. It will debut on the redesigned Volvo XC60 due to be unveiled at next week’s 2017 Geneva auto show, and will make its way into other vehicles in the automaker’s fleet in due course.

City Safety can currently deploy the brakes to avoid on object in the road ahead if the driver is distracted, but the latest version debuting on the redesigned XC60 will automatically steer or provide steering support in situations when braking alone isn’t enough. Volvo has designed the system so that it only controls the steering at speeds between 31 and 62 mph. Below this threshold, braking is typically sufficient to avoid an accident.

Also debuting on the redesigned XC60 will be a lane keep assist feature that helps drivers avoid accidents with vehicles in an oncoming lane. The system works by alerting a driver who has unwittingly wandered out of a driving lane by providing automatic steering assistance, guiding them back into their own lane. This system is active between 37-87 mph.

And finally Volvo is updating its available blind spot warning system so that it can automatically steer a vehicle back into its own lane when a driver is merging but has failed to detect another vehicle in the next lane.

Beyond these new features, the redesigned XC60, which arrives in showrooms later this year, as a 2018 model, will also offer the numerous electronic driving aids already found on the 90 series. Among the items will be the partial self-driving feature known as Pilot Assist. This allows a vehicle to accelerate, decelerate, and steer in road conditions with clear lane markings at speeds of up to 80 mph.