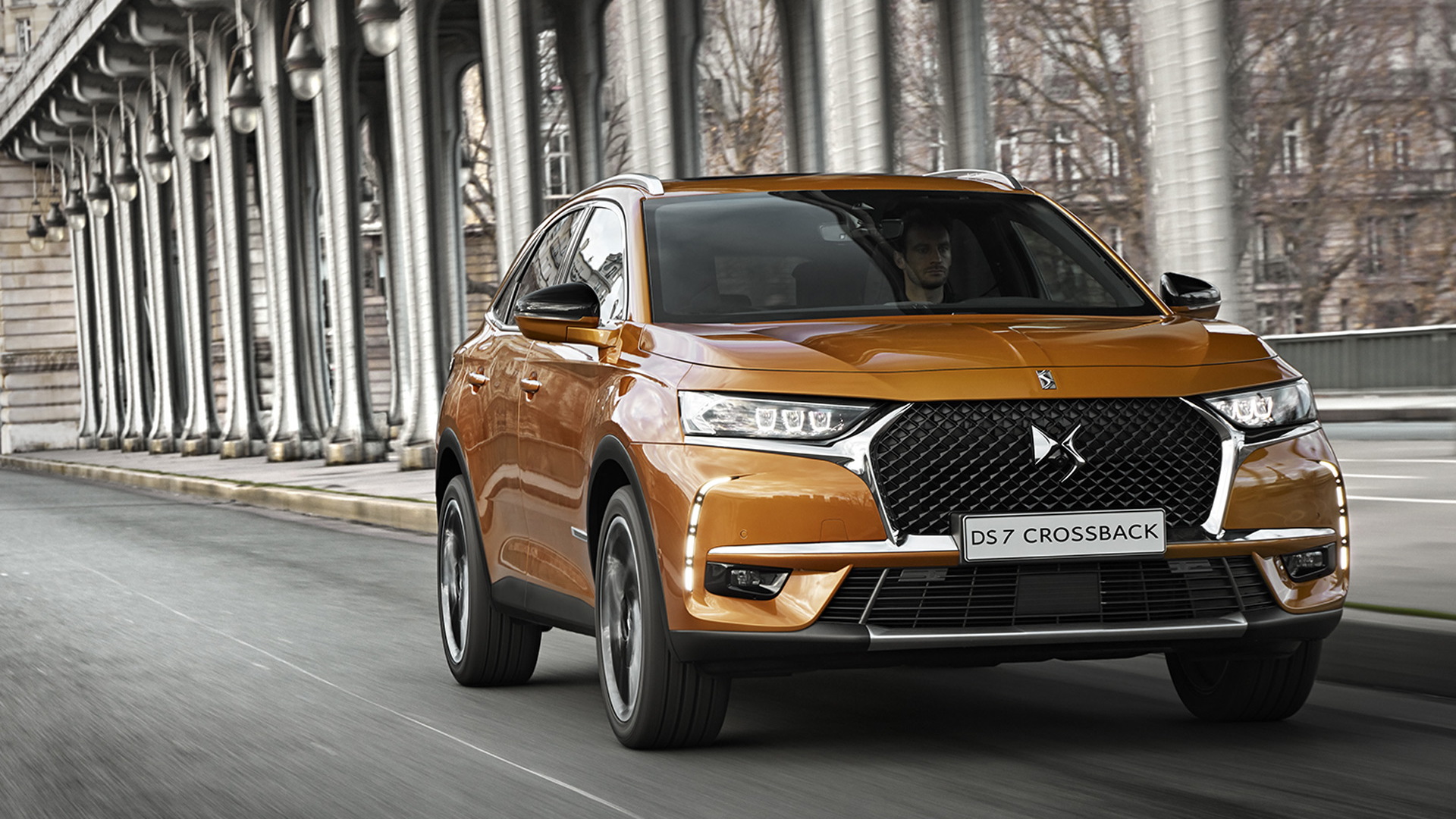 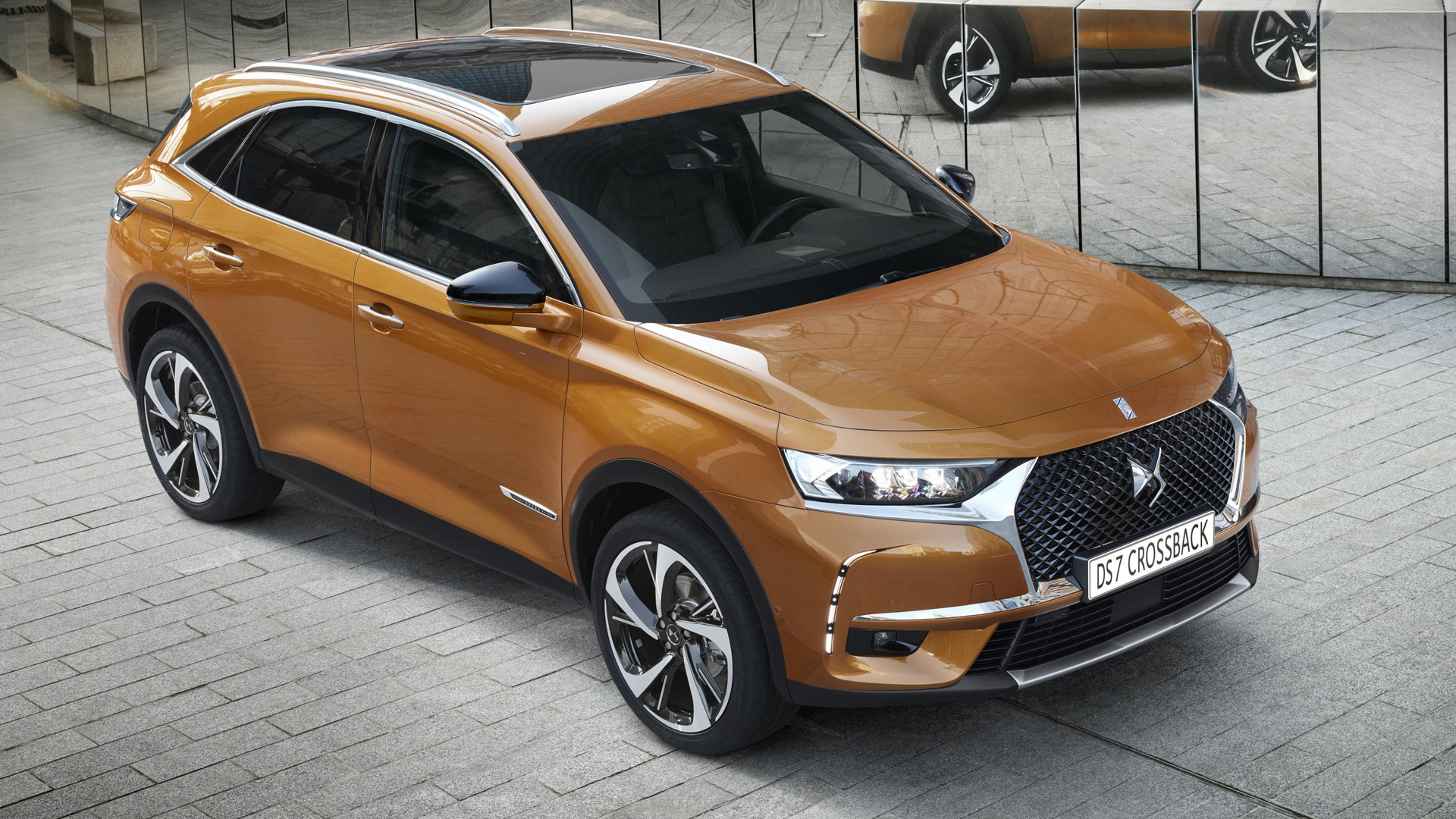 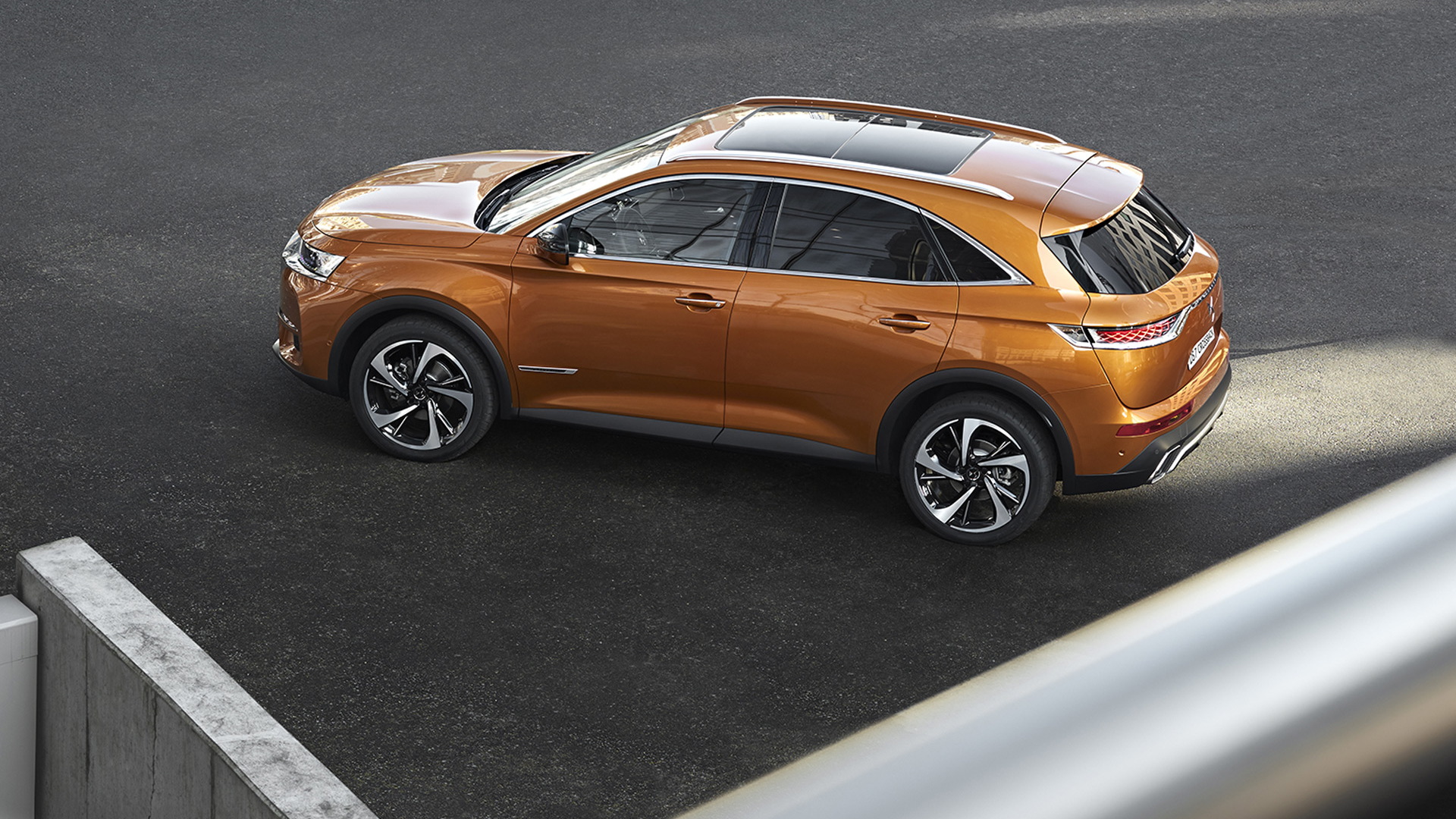 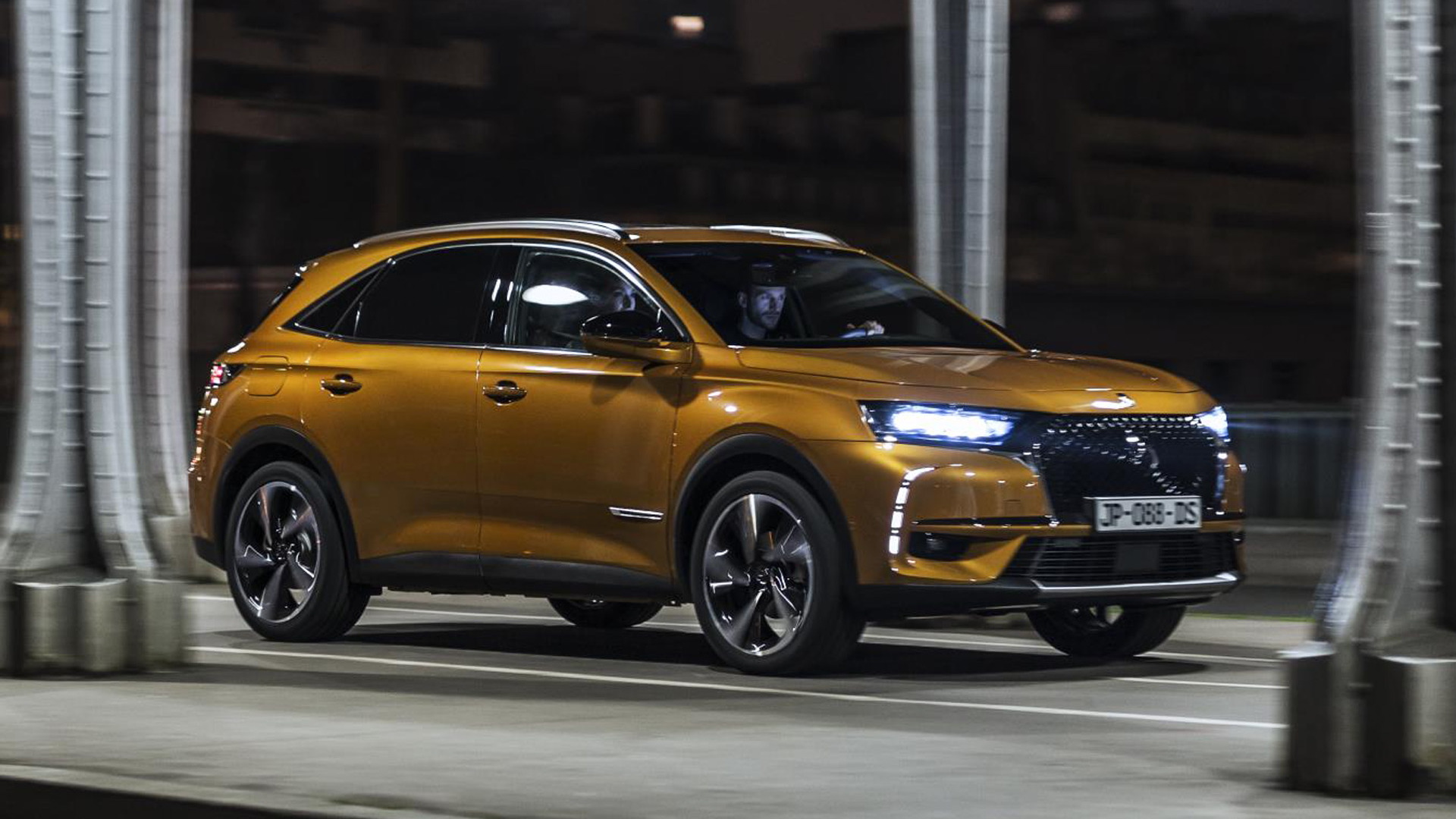 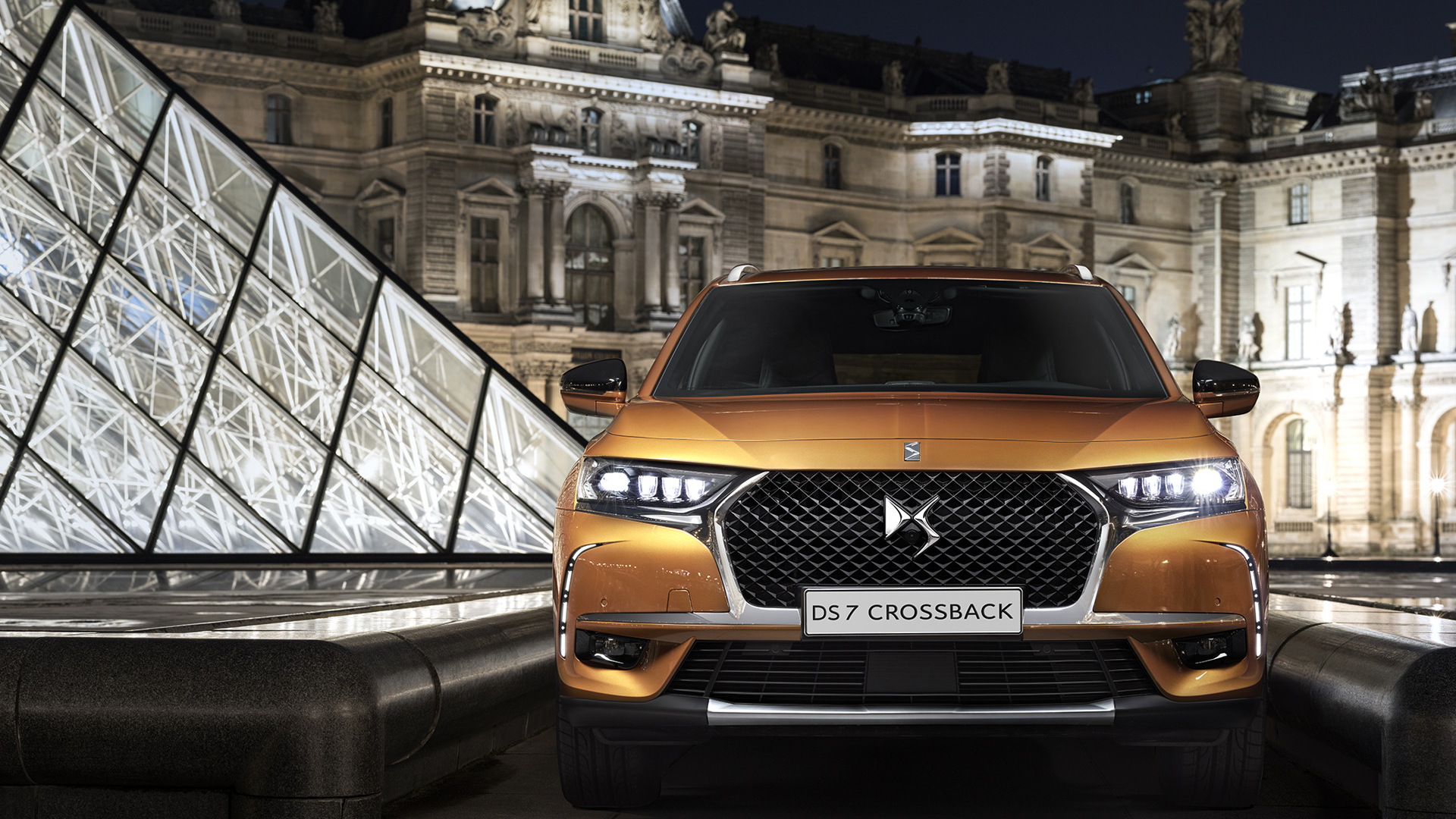 At next month’s 2017 Geneva auto show, French auto giant PSA Group will unveil a new model from its fledgling luxury brand DS. The new model is the DS 7 Crossback, a small SUV in the same vein as the Audi Q5 and Volvo XC60.

DS started out life in 2009 as a sub-brand of Citroën but was later spun off into a standalone brand to help PSA secure a foothold in the luxury segment, particularly in China where sales of luxury cars has been booming in recent years. The name is a reference to the Citroën DS built between 1955 and '75.

Under the skin, the DS 7 Crossback is a twin of the new 3008 SUV from fellow PSA brand Peugeot. But from the official shots, we can see that the design and detail of the DS model is at a much higher level.

For the exterior, lights using LEDs feature at both ends and are joined by chrome brightwork found all over the body. Chrome accents also dot the dash which has stitched leather surfaces and two 12.0-inch digital displays, one for the main instrument cluster and the other for the infotainment system.

The powertrain lineup consists of inline-4 units with the range-topping option adding plug-in hybrid technology to the mix, referred to by DS as E-Tense. The system consists of a turbocharged inline-4 working with an electric motor and 8-speed automatic transmission at the front axle, and a second electric motor on its own at the rear axle.

Peak output is a handy 300 horsepower and a 13-kilowatt-hour lithium-ion battery provides a usable 37 miles of electric range. And because of the layout of the electric motors, the DS 7 Crossback benefits from a “through-the-road” hybrid all-wheel-drive system.

Other technologies include the latest in electronic driving aids, including a DS Connected Pilot self-driving system for highway driving and traffic jams. A DS Park Pilot feature is also offered and is said to be capable of reverse and parallel parking without any driver involvement. A final technology worth mentioning is DS Active Scan Suspension which uses cameras to scan the road ahead and adjust the damping (either firmer or softer) to suit.

The Geneva auto show opens its doors on March 7. For more coverage, head to our dedicated hub.