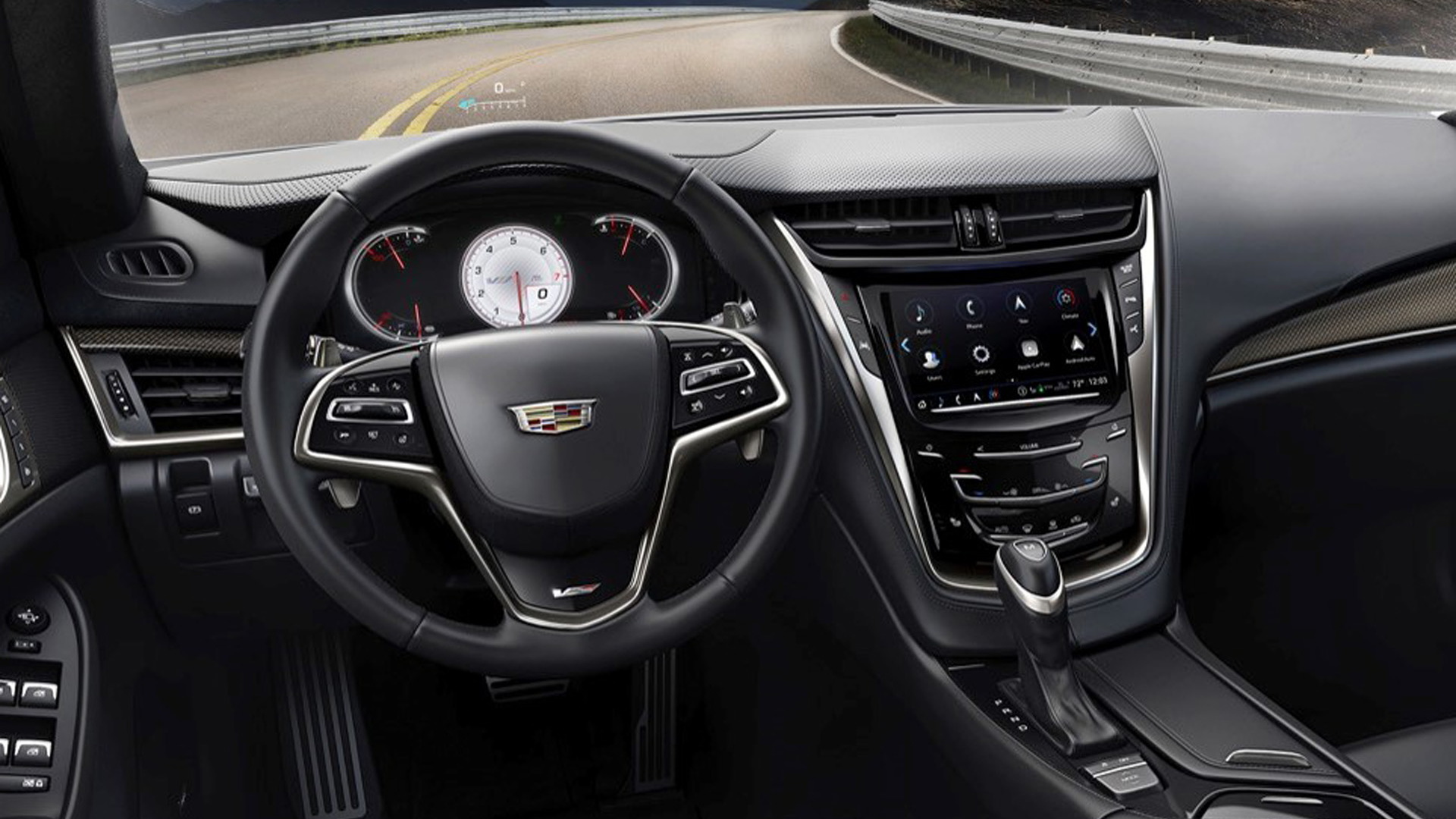 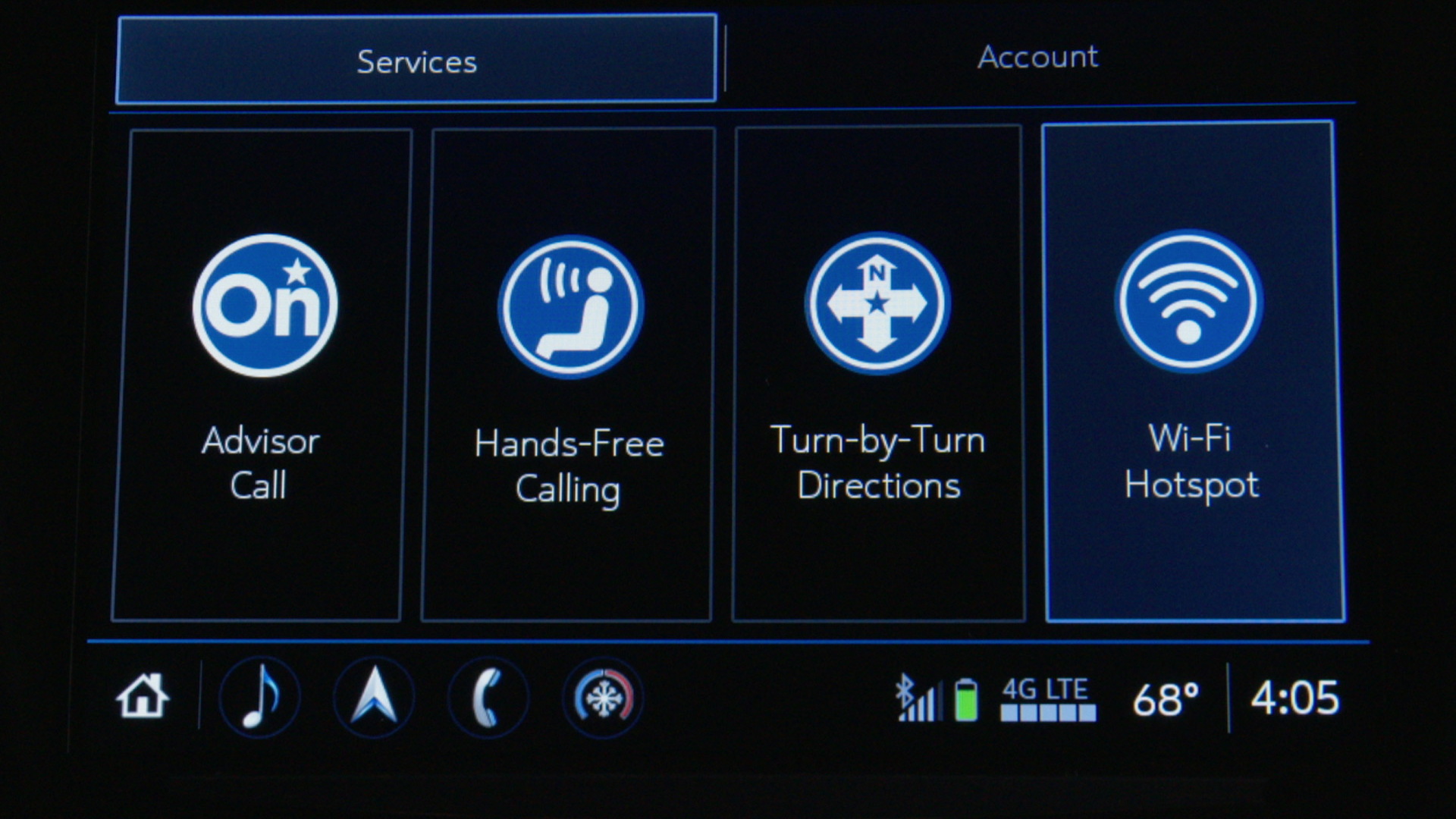 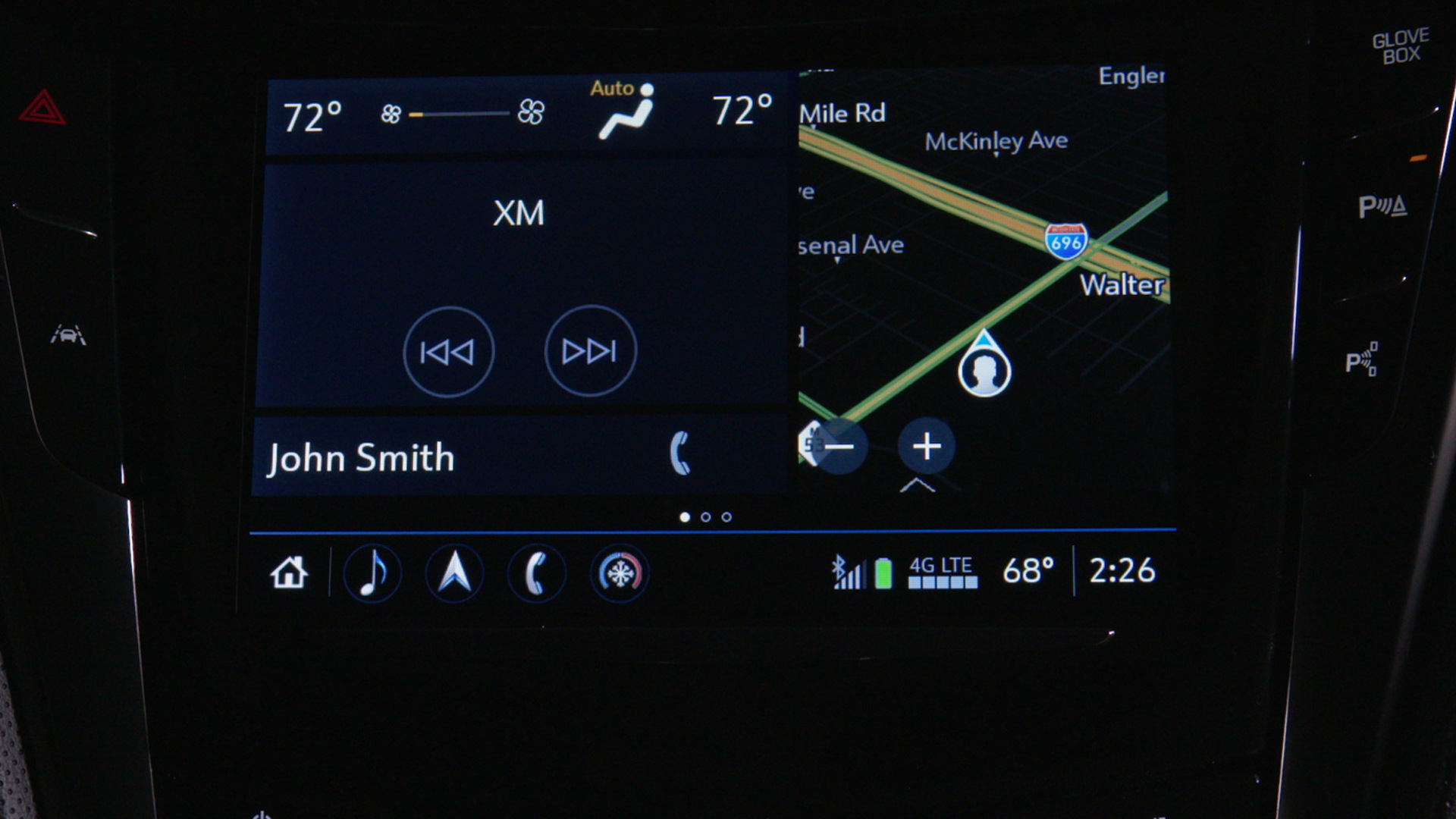 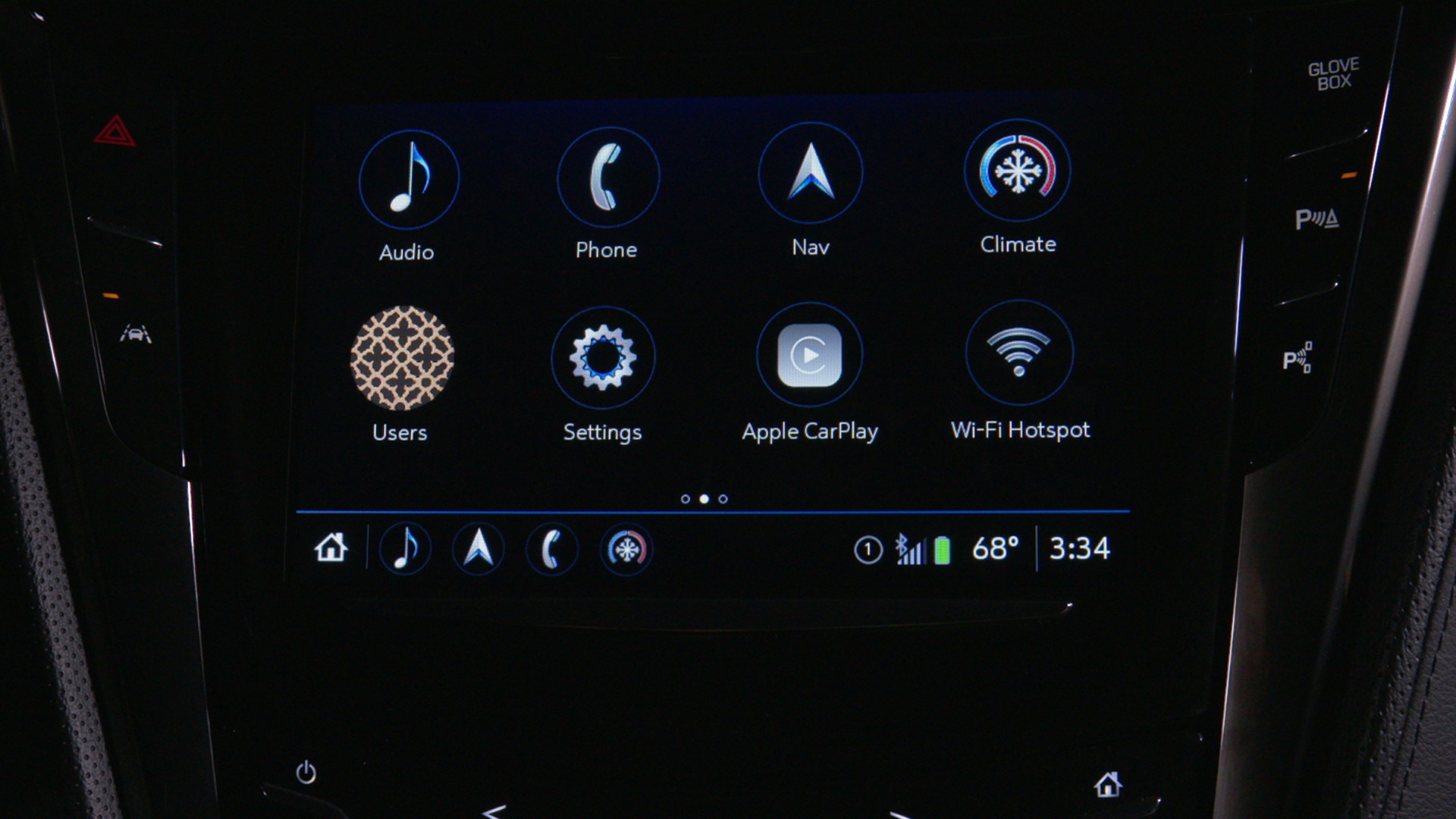 As innovative as Cadillac's CUE infotainment interface was at the time of its launch, it was met with widespread criticism—including our own. But Cadillac has taken that criticism to heart and implemented some updates to make the system easier to use.

The automaker is introducing what it calls a next-generation version of CUE which will be rolled out this year starting with the 2017 CTS. Other models will feature it in future model years.

ALSO SEE: 10 things you need to know about the 2017 Jeep Compass

One of the biggest gripes for earlier versions of CUE was complexity, particularly when it came to the menus. Often, you’d have to flip through a couple of pages to execute a simple function such as changing the radio station.

The latest version has been designed to function more like a smartphone and provides users with easier access to the most common features. For example, there’s now a summary view that gives quick access to important apps such as climate, audio, phone and navigation. There’s also support for both Apple CarPlay and Android Auto smartphone integration.

There’s also a new personalization option called the My Driver Preferences which, thanks to cloud-based technology, allows users to create a profile with their preferences and take that same customized experience with them into other Cadillacs with the latest version of CUE. The profile can be set up in the car or on the Cadillac website.

Cloud technology also allows Cadillac, with the user’s permission, to remotely update the system. It also benefits the navigation which can now access information via available cloud-based services. For example, it can access live info for points of interest, traffic, fuel prices and parking. Cadillac says searching for a destination via voice recognition or via the screen has also been made easier.