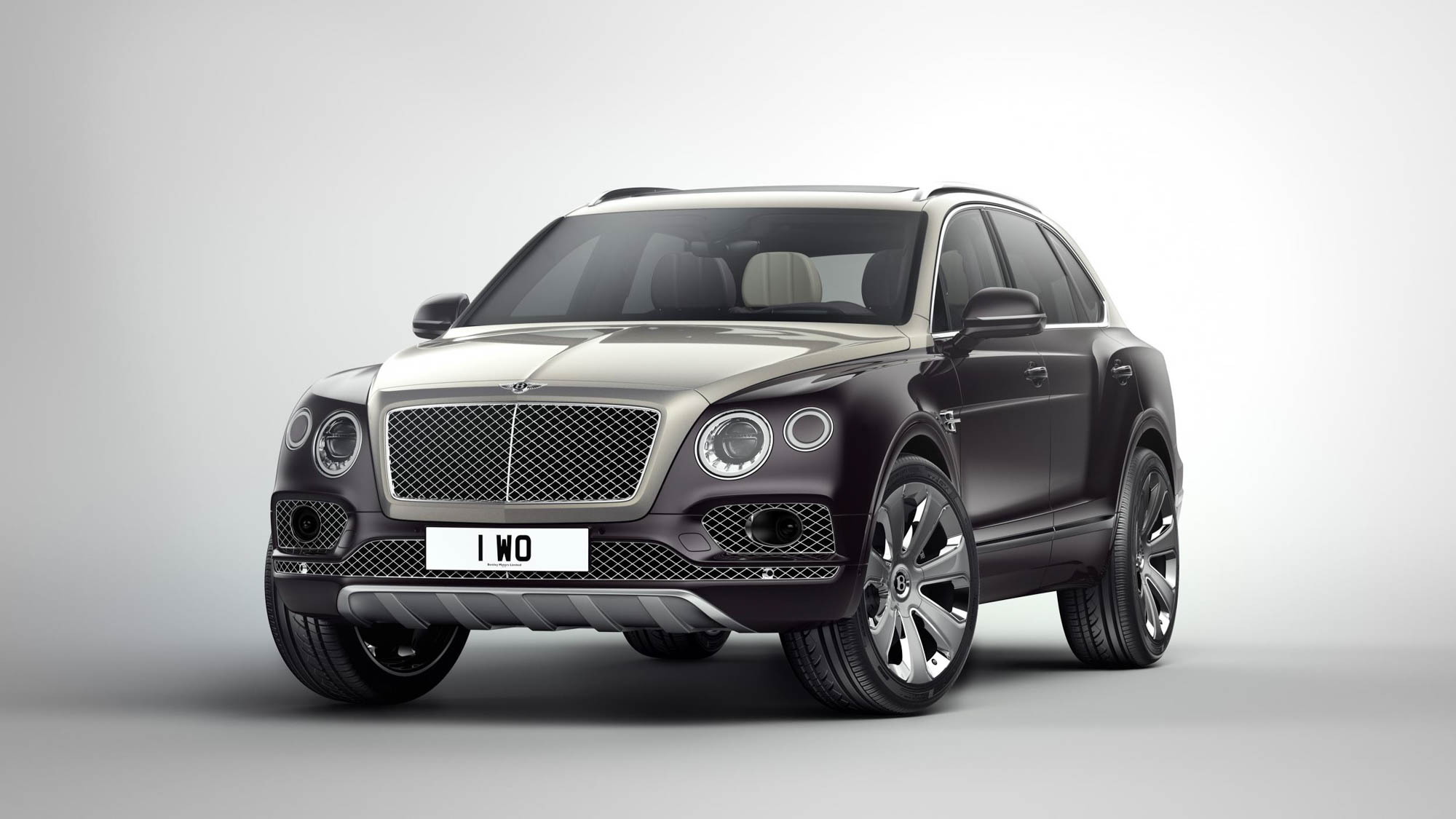 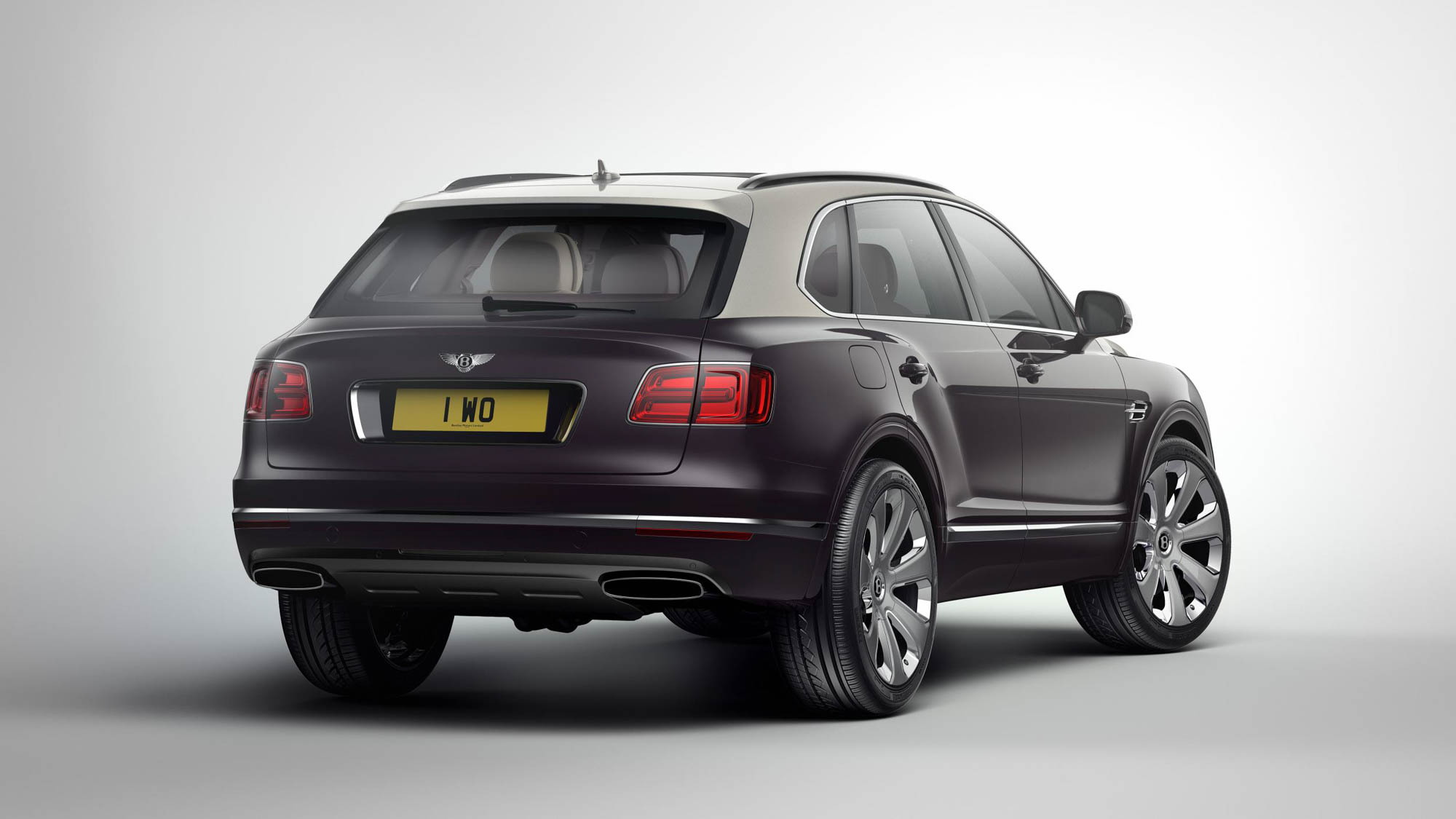 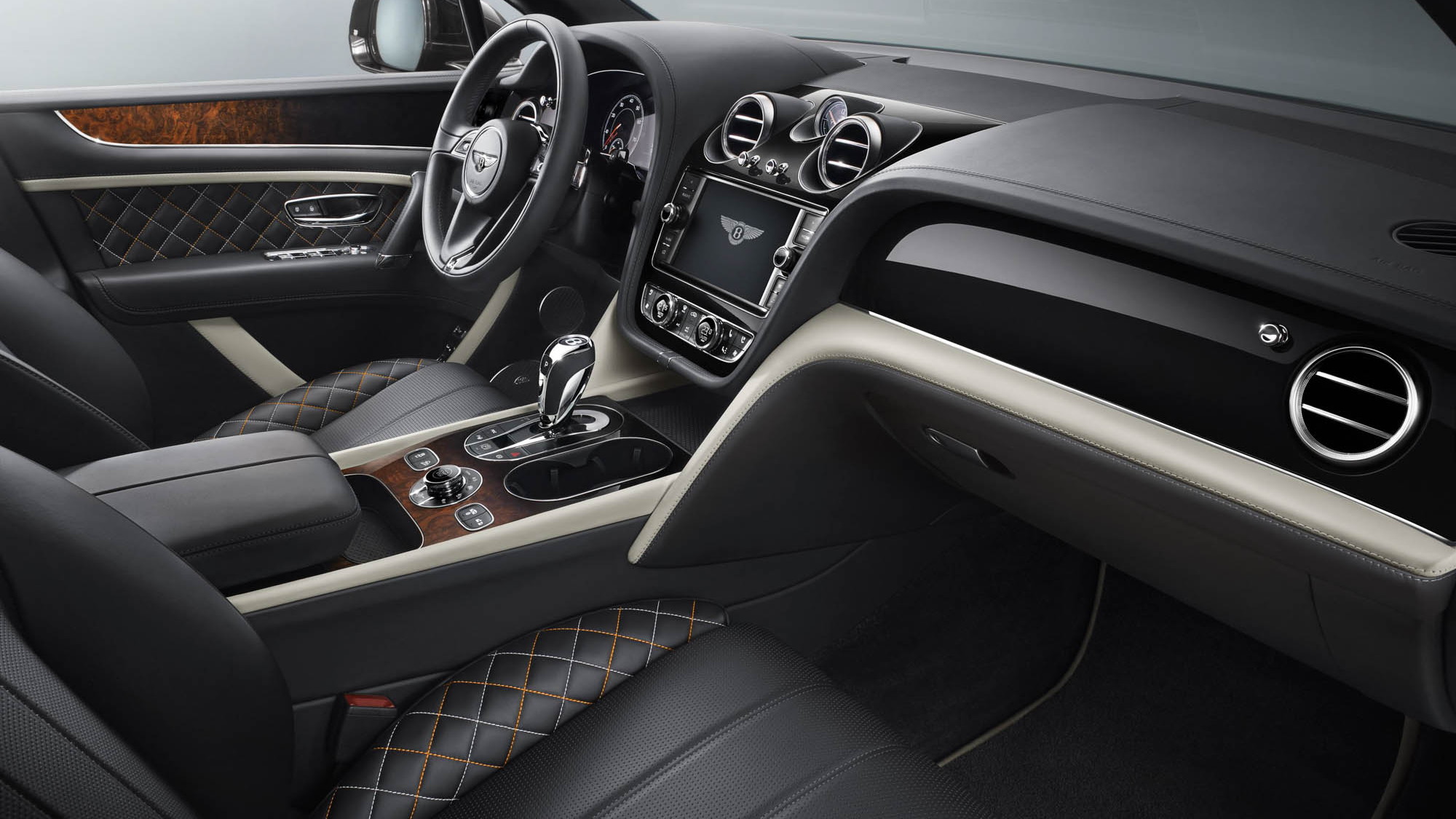 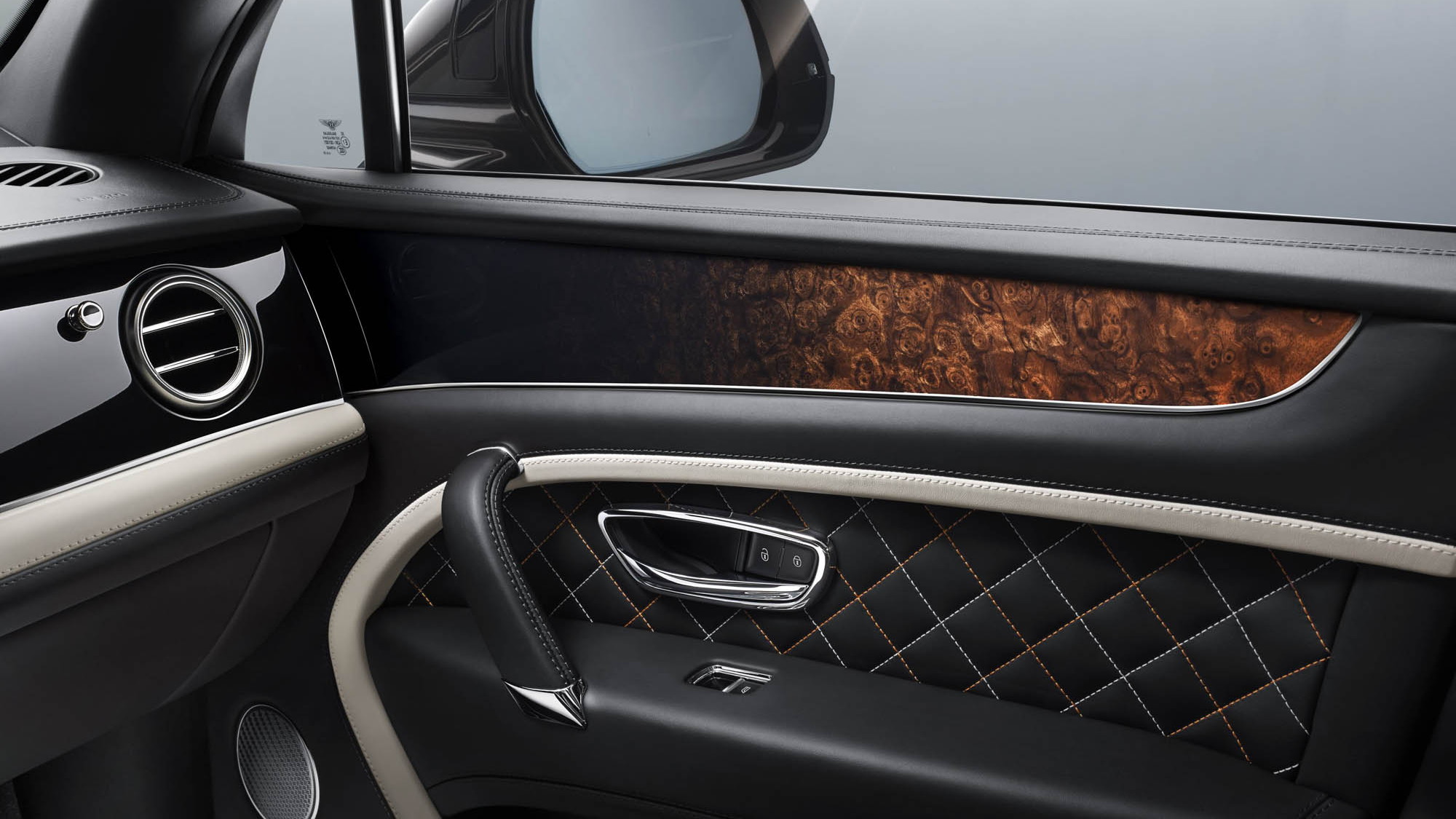 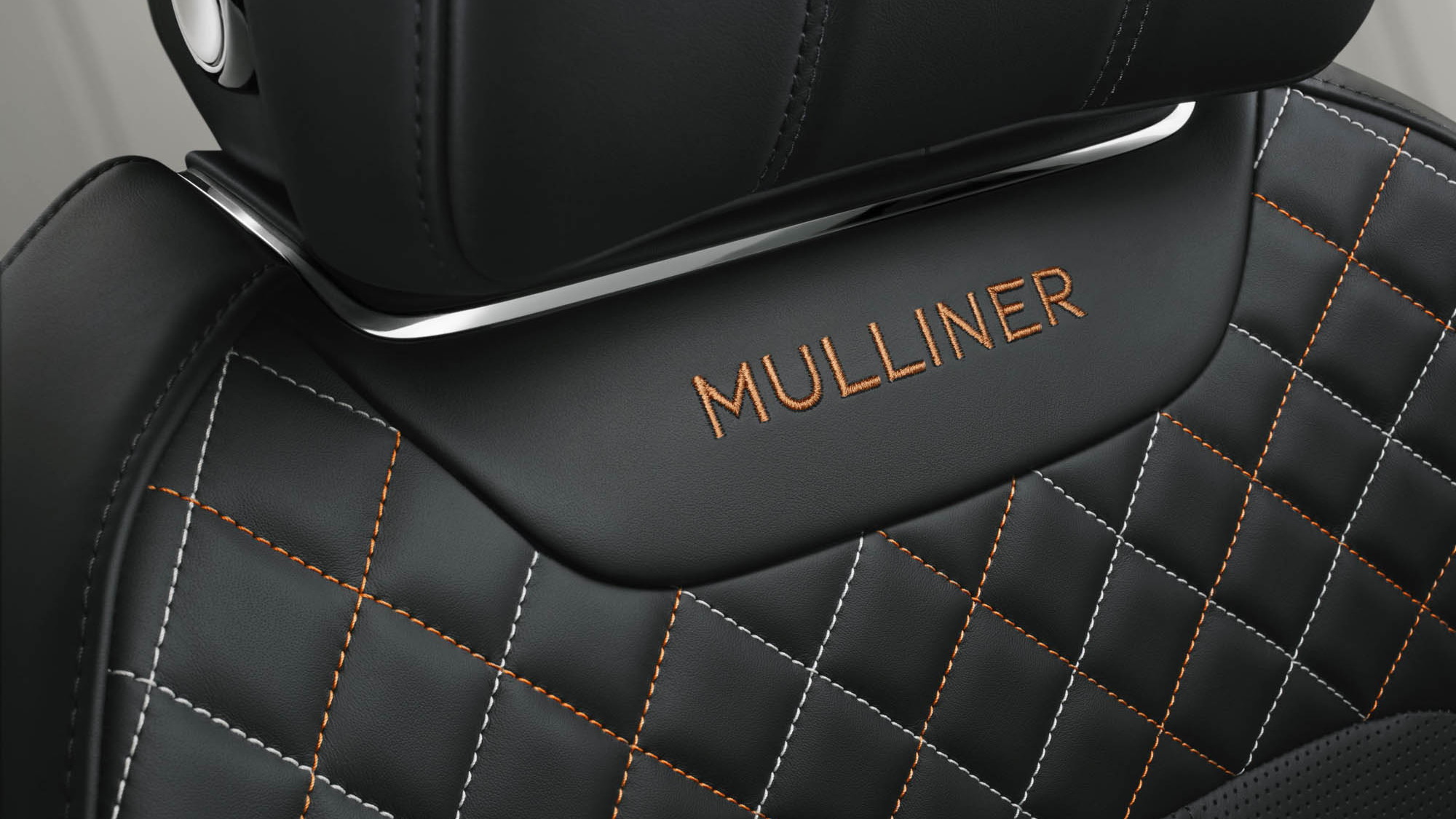 For some, the Bentley Bentayga is a bit too common of a hulking luxury SUV. It's merely another Volkswagen Group mid-size SUV with a few extra flourishes and a few extra cylinders.

Of course, that's not really true because the Bentayga is, in reality, a magnificent example of massive rolling luxury. It's gloriously appointed inside, and its monstrous W-12 engine can propel the heavy beast from 0-60 miles per hour in just four seconds. Now, though, there's a version that pushes the luxury level to new heights.

Say hello to the Bentayga Mulliner, which has been revealed ahead of its debut next week at the 2017 Geneva auto show.

Bentley's in-house division of creating design dreams has crafted an extra-plush Bentayga. The same W-12 powerplant is under the hood and pushes out 600 horsepower and over 660 pound-feet of torque. Inside. though, is where the luxury land yacht steps ahead of its standard sibling. Handcrafted is the order of the day here. You'll find complementing and contrasting colors swathing the hand-stitched seats.

An illuminted "chilling cabinet" is in the rear, and it's accompanied by crystal champagne flutes and just two seats. You wouldn't want your bottle of high-dollar bubbly to get warm, of course, which is why there's a new Mulliner Bottle Cooler affixed into place in the rear seating area. All of this fits into the rear center console.

There are color transitions between the types of wood used in the cabin as well, which pairs with the contrasting palettes of the front and rear seating areas. Along with the wood, the lighting itself can be altered to one of 15 different settings fitting with your given mood at the time.

Further luxury amenities include the 1,950-watt Naim audio system, which bumps your classy beats through the numerous speakers. There's an optional refrigerator that also provides a set of Linley china cutlery, so you can take your Bentayga camping. Well... glamping, most likely.

The rest of the vehicle is all technically familiar. It's the Mulliner bits inside and out that have this Bentley SUV standing out from within its own lineup. Nevermind attempting to compare a Range Rover to this other British beastie you see before you.

If you have the dough, and you want to elevate your luxury without going full bore on something like a private jet, then Bentley has the SUV for you.