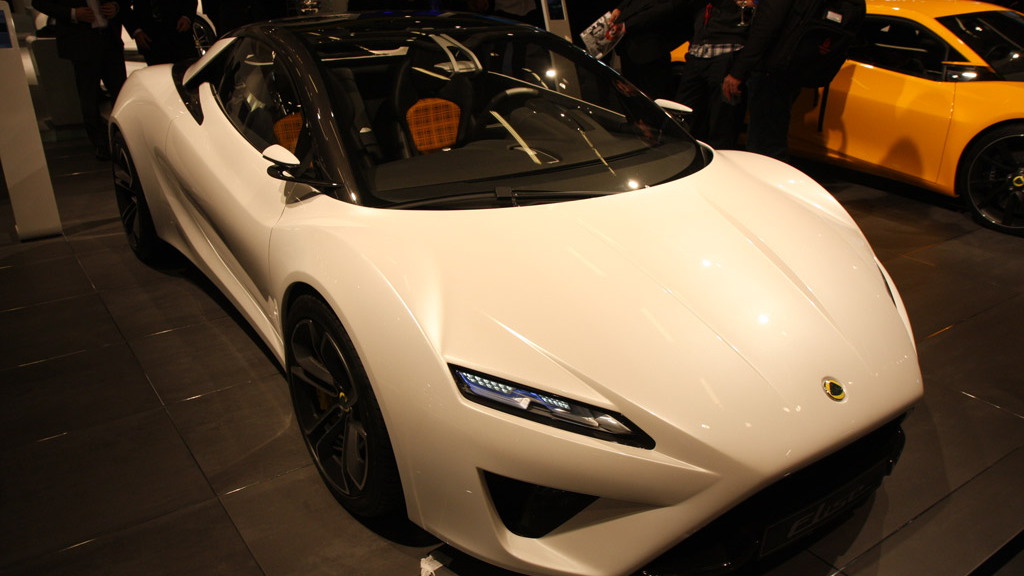 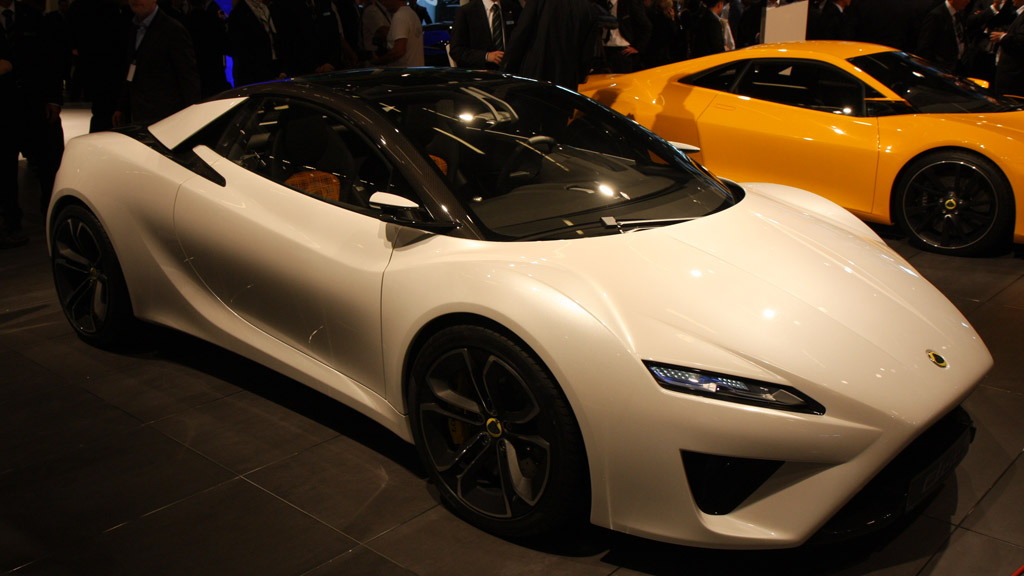 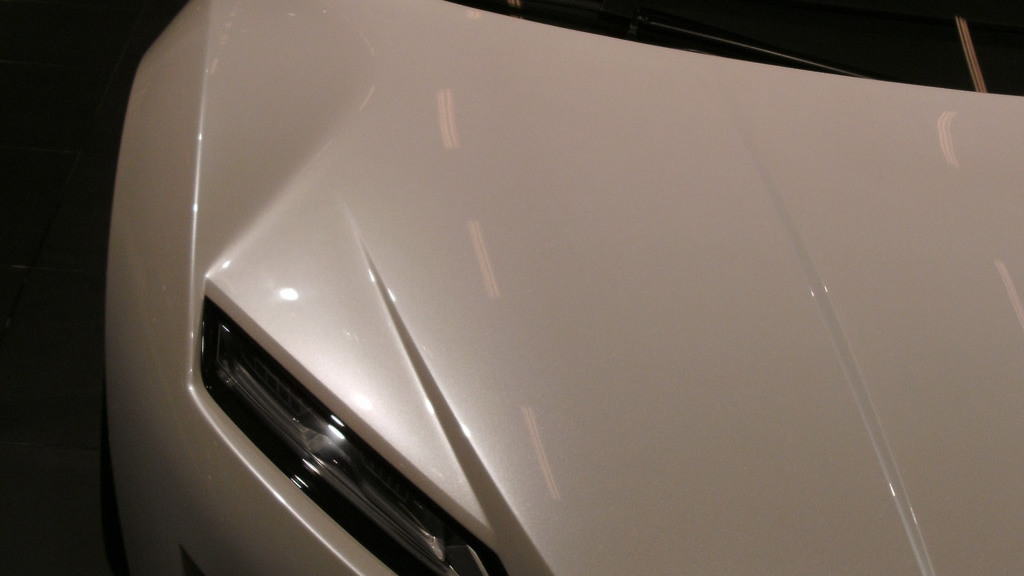 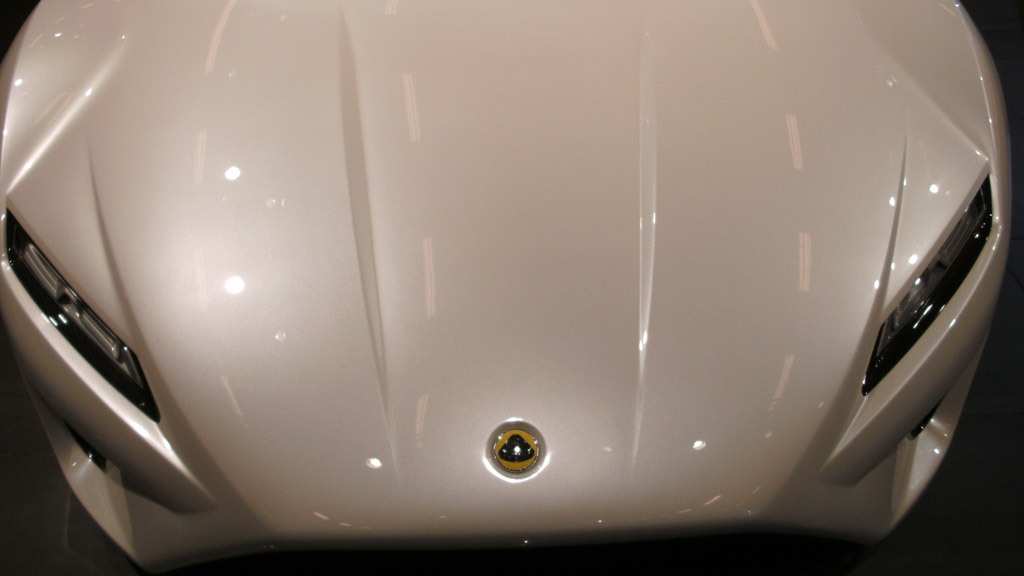 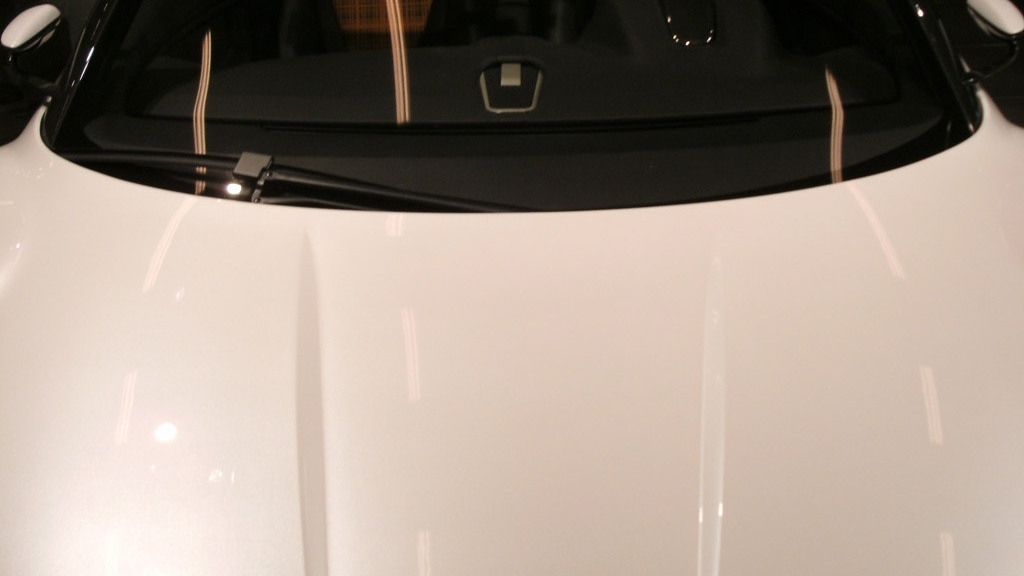 Lotus is probably in the best financial position it’s been in for years, with its debts about to be cleared and production at full capacity. Focus now turns to what’s in-store for the future and we’ve had a preview of that with the unveiling of no less than six production intent concept cars at this week’s 2010 Paris Auto Show.

While most of the new models will be pushing pricetags into regions never before treaded by a Lotus, one model, potentially the most important as it will almost certainly be the company’s high-selling sports car, will still be reasonably affordable yet contain all the latest technology the guys at Hethel have to offer. The car is the next-generation Lotus Elise, which is expected to enter the market in the spring of 2015 with a pricetag around the £35,000 (approximately $55,000) mark.

Offering more style while still retaining the rawness and simplicity of the current model, the new 2015 Lotus Elise has finally come of age. Aside from strong graphic styling, the practicality of the car has had a major overhaul too with sizeable improvements made to the ingress and egress--in simple terms, you don’t have to be an acrobat to hop into this one.

Most importantly, it still retains the performance through lightweight philosophy in its design. Peak output comes from a forced induction 2.0-liter four-cylinder engine and stands at 320 horsepower and 243 pound-feet of torque. With a kerb weight of just 2,414 pounds, the new Elise should be able to accelerate from 0-62 mph in less than 4.5 seconds and reach a top speed of 167 mph.

Not too different from the current model we hear you scream. Where the new 2015 Lotus Elise really differs from its predecessor is in fuel saving technologies. The new car features engine stop-start technology and is available with a dual clutch transmission. Of course, a conventional six-speed manual still comes as standard.

All in all, Lotus is experiencing a renaissance of sorts with this raft of new models, and well-established rivals such as Porsche may just have to give the niche British sports car company a little more credit in the future.