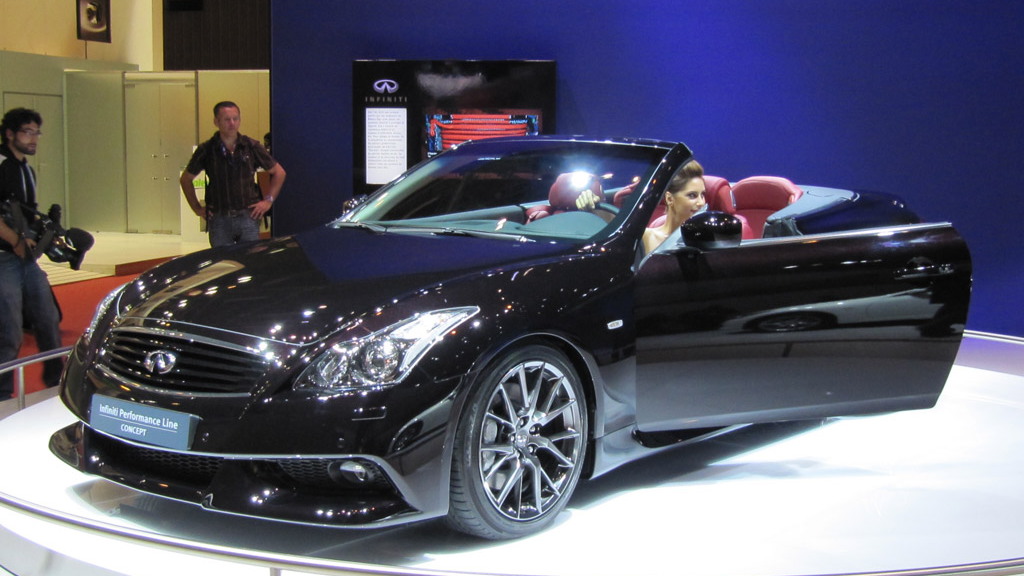 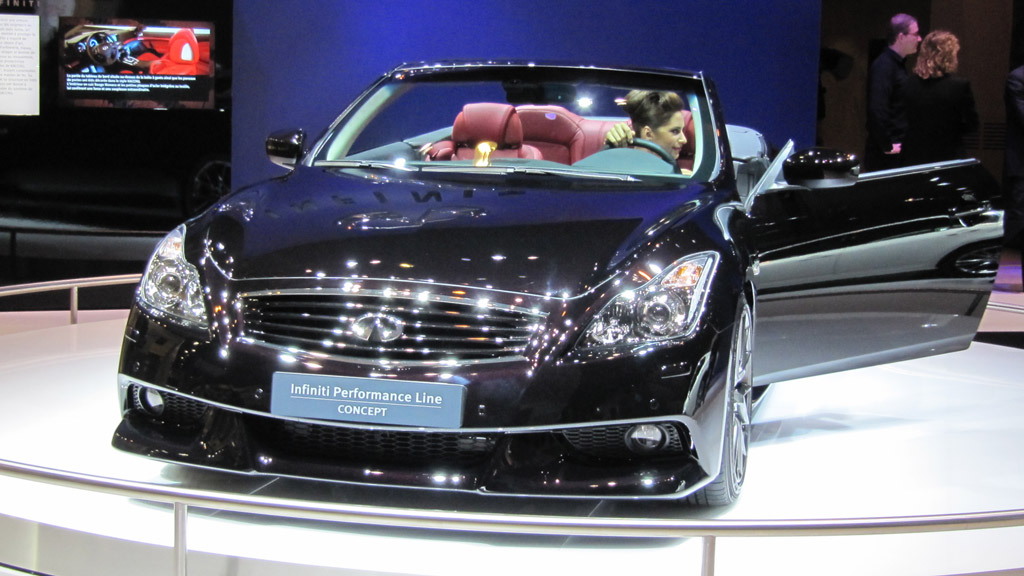 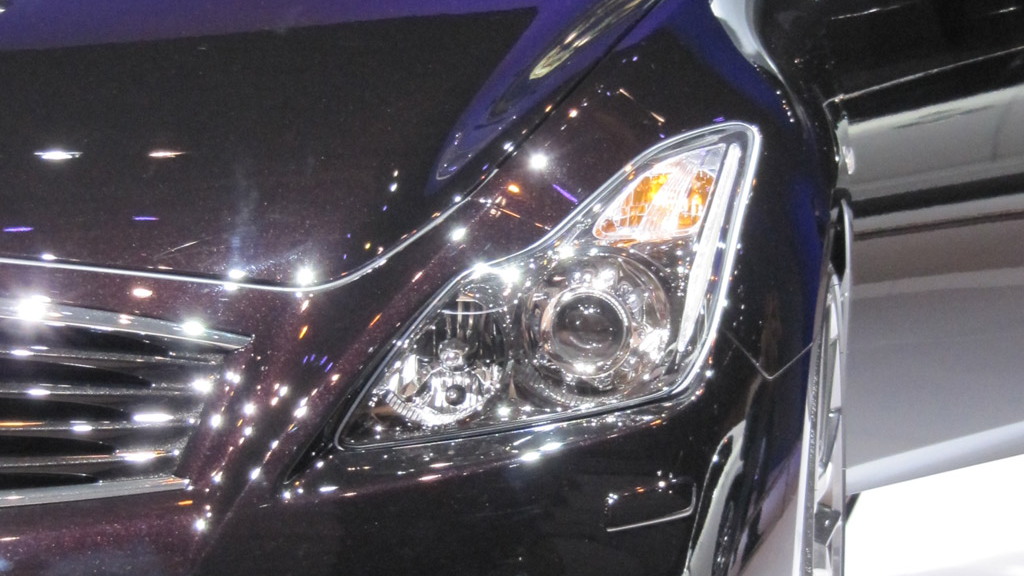 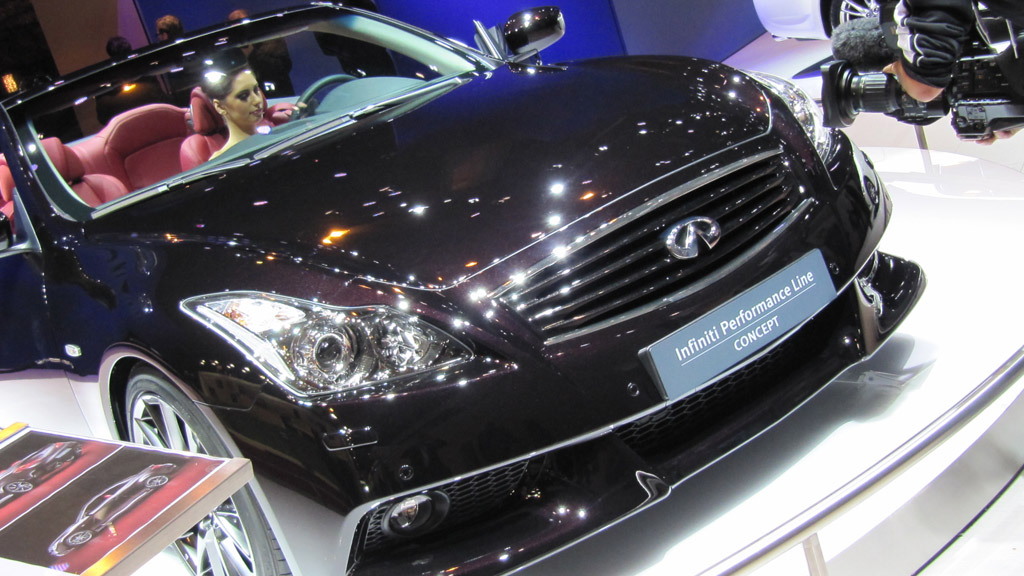 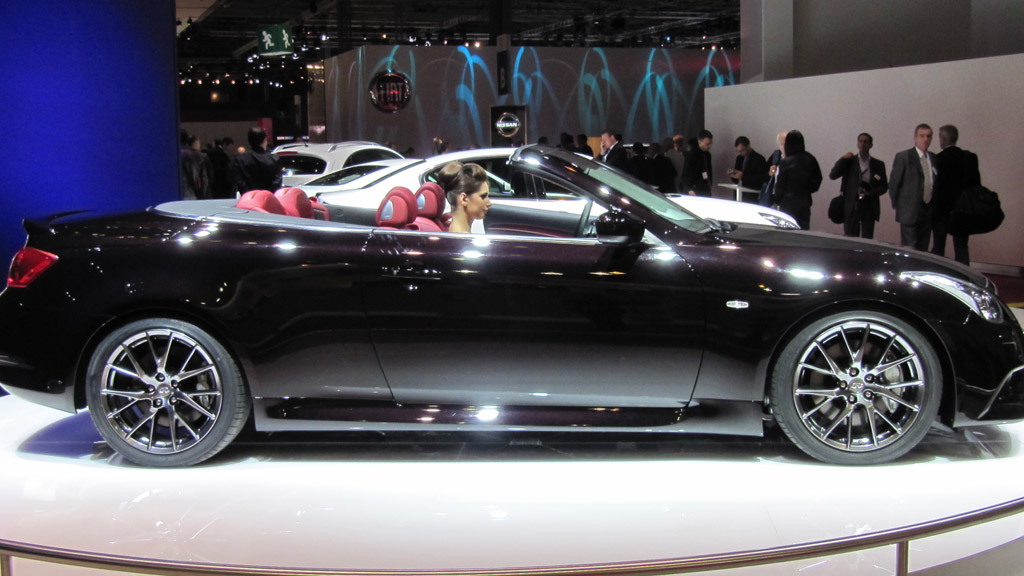 Infiniti is at last aiming to take on high-performance designations like BMW's M line and Audi's S cars with its own Infiniti Performance Line (IPL). Following up on the IPL G37 Coupe revealed in August at Pebble Beach, the IPL G Cabrio Concept, Infiniti has rolled out an equally aggressive concept version of an IPL G Convertible.

Like the IPL G37 Coupe, the Cabrio Concept has a 348-horsepower version of Infiniti's 3.7-liter V-6, featuring a high-flow dual exhaust, sport-tuned suspension, and upgraded steering gear. On the outside, the Cabrio gets more aggressive aerodynamics, and inside there's upgraded trim throughout. And the Malbec Black paint scheme with Monaco Red interior—while hard to photograph under show lights—looks like quite the combination.

Infiniti has already revealed that the production 2011 Infiniti IPL G Coupe will start at less then $50k when it goes on sale December 10. Infiniti isn't yet saying that the Cabrio will be produced, but it sure is possible. Take a look at these pictures, straight from the Paris Auto Show floor.