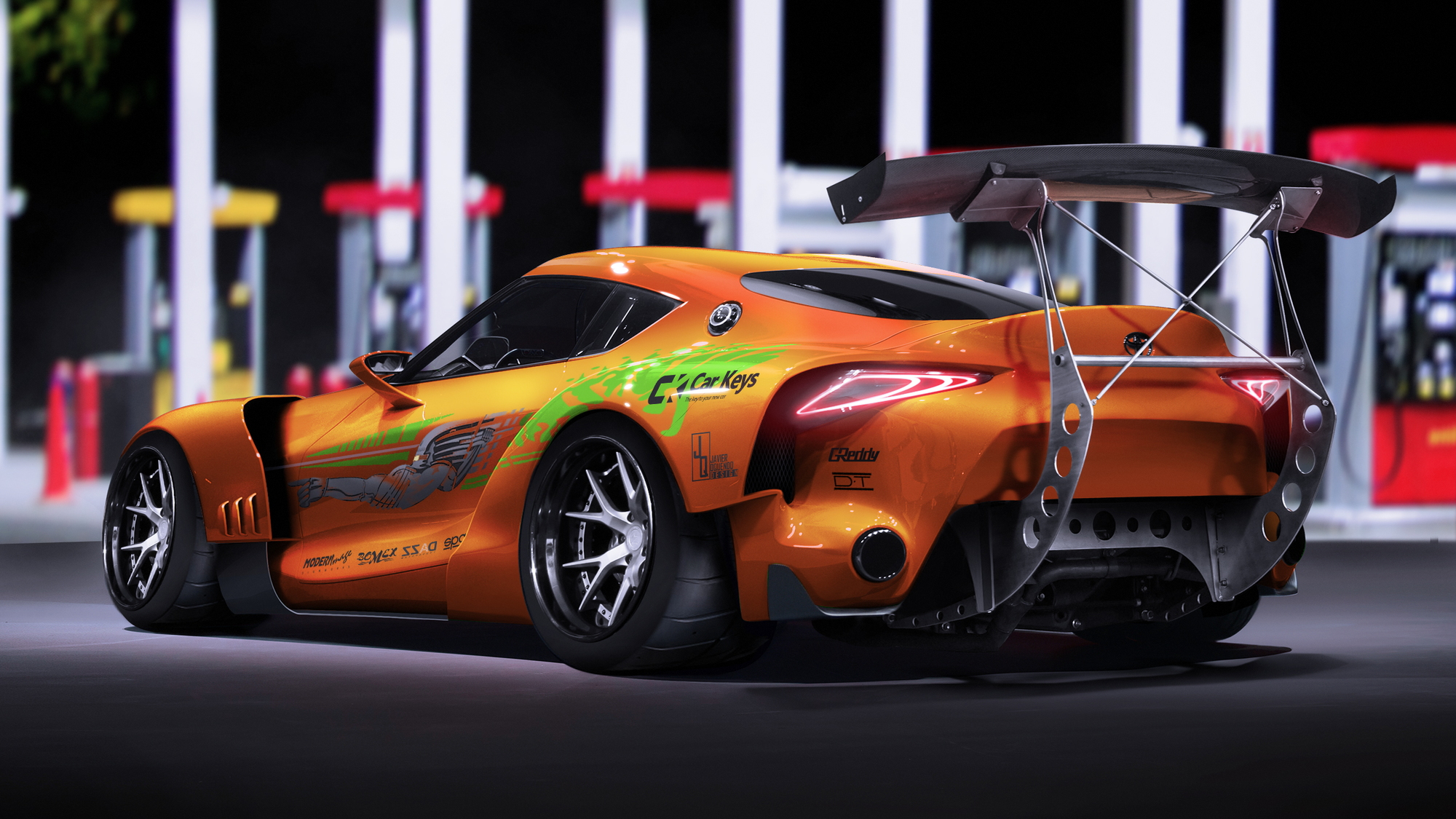 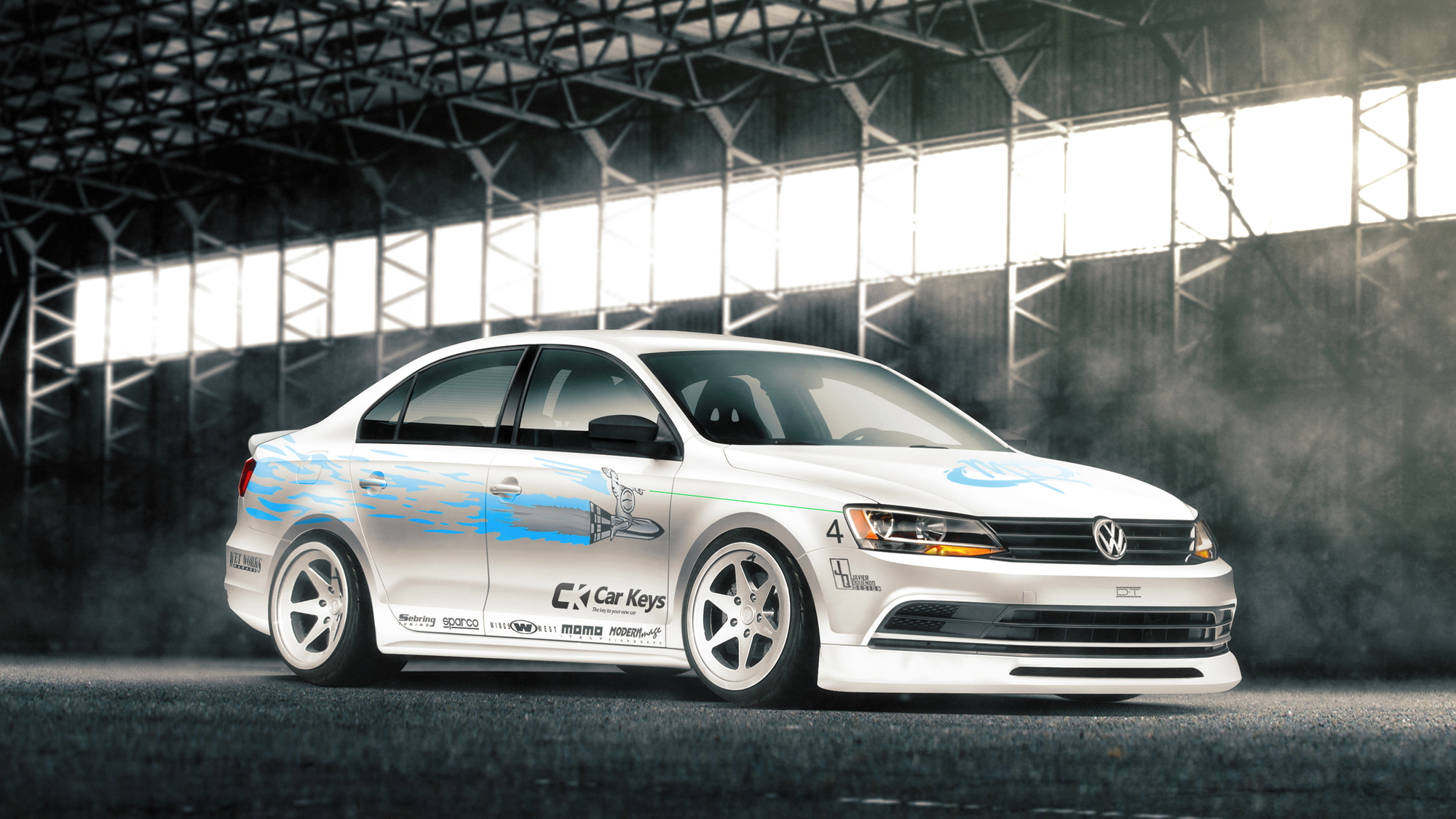 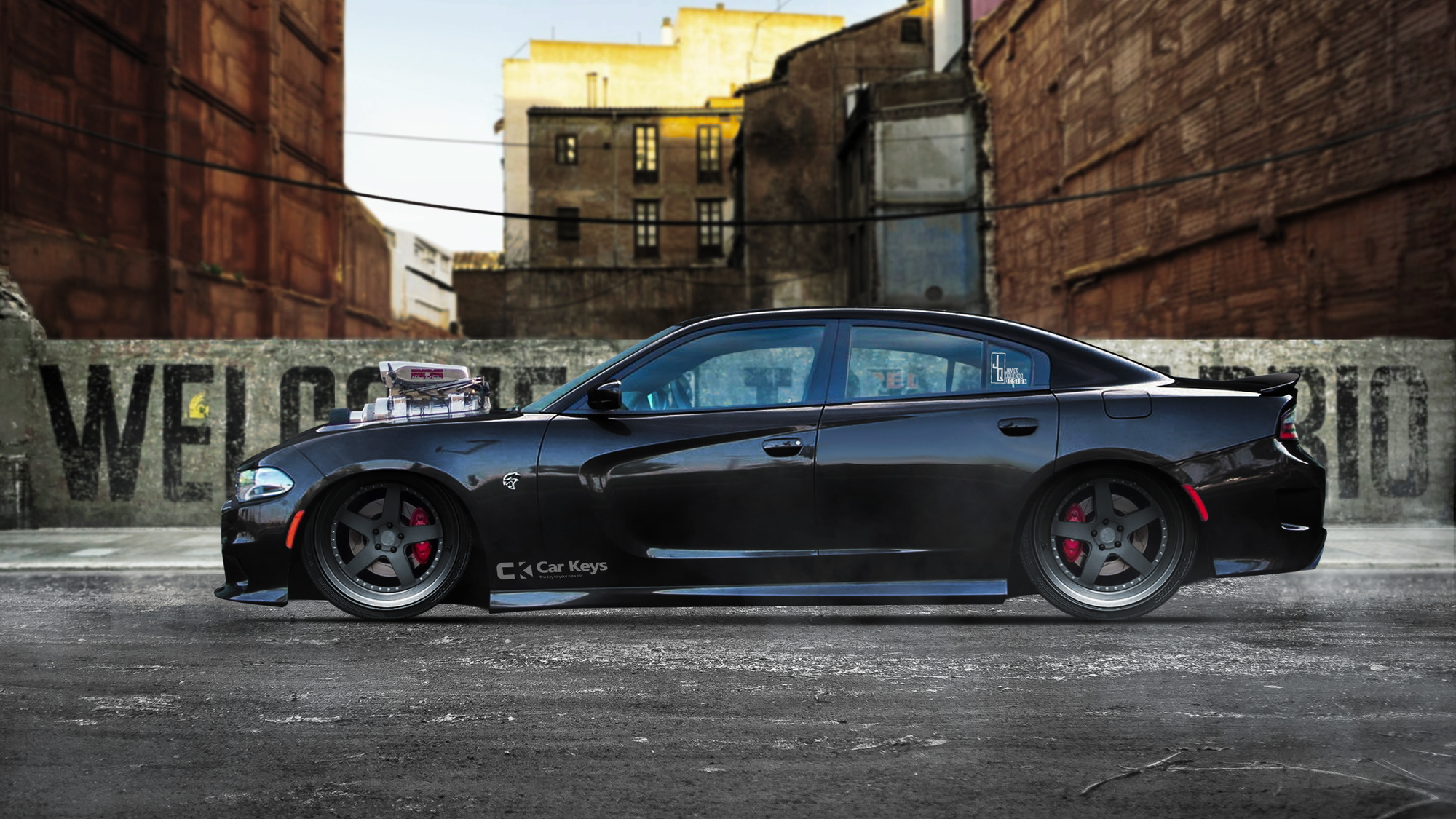 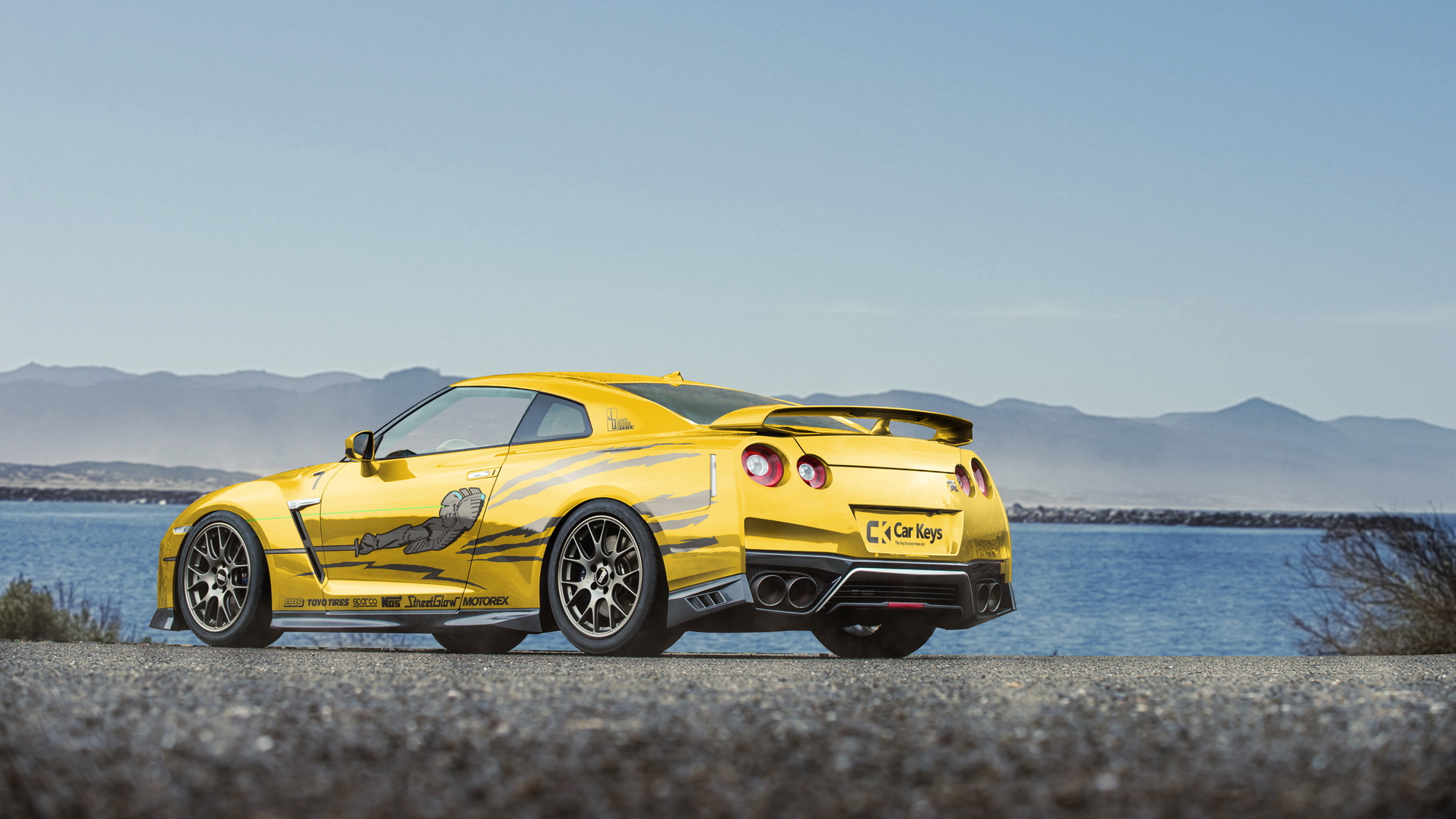 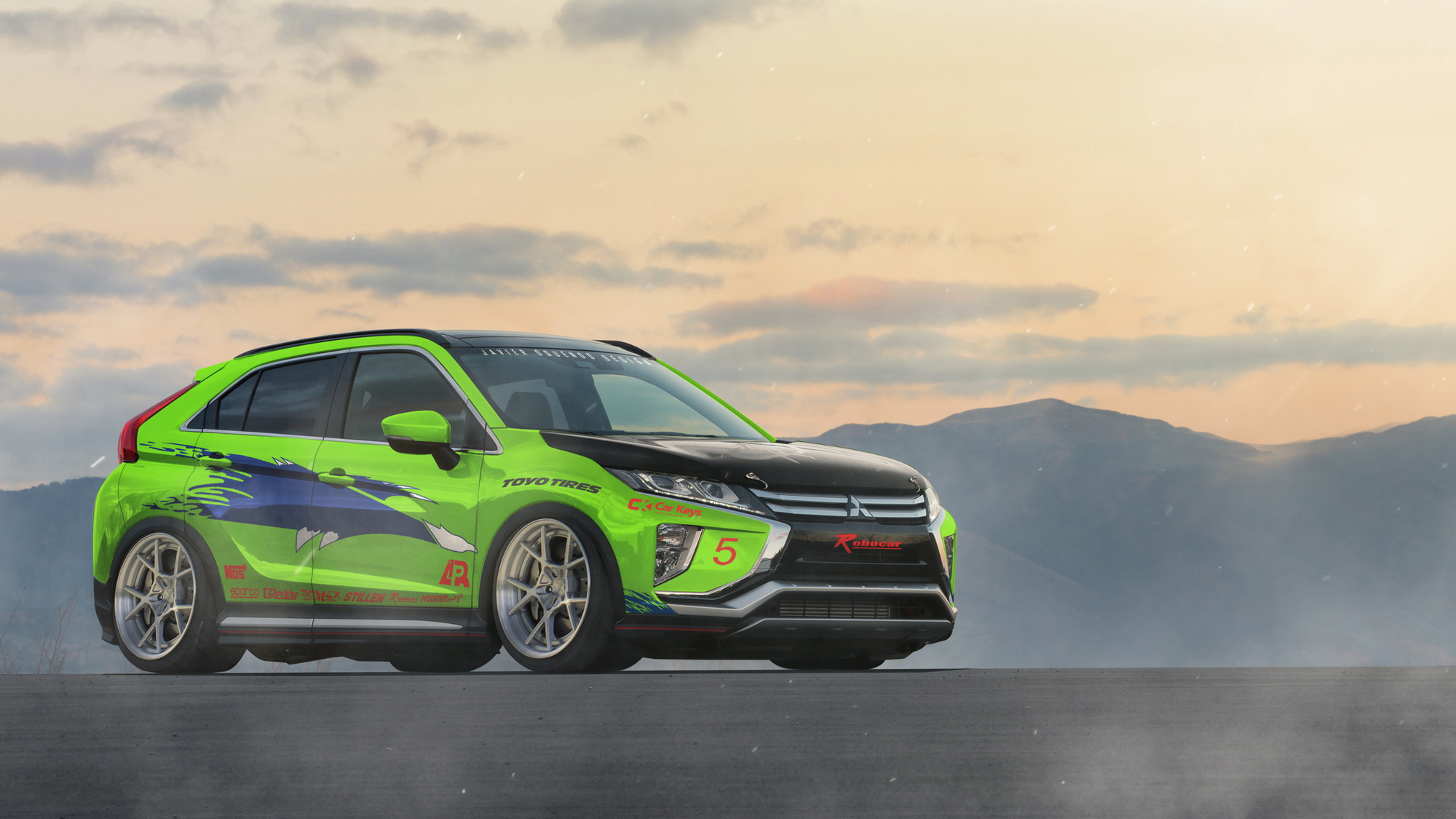 When "The Fast and the Furious" debuted in 2001, Universal likely never expected it would ignite a love affair with fast cars and the underground street racing world. Its effects on car culture persist to this day as the franchise has grown to a multi-billion dollar saga. That's billion with a big ol' capital B.

But, through eight films and the loss of the series' star actor Paul Walker, it's become more about over-the-top action than humble street racing. What if that weren't the case and the original 2001 release's star cars were reimagined with their modern equivalents?

Thankfully, Car Keys has done the work for us, bringing the iconic liveries from the film into the present day. And they look downright fantastic, even by today's standards.

Unfortunately, along the way, many manufacturers gave up on the segments "Fast and Furious" celebrated, mostly Japanese sport compacts and sports cars. No matter, because even in a world without the Mitsubishi Eclipse, Brian O'Connor's original lime green livery looks properly sporty on the recently revealed Mitsubishi Eclipse Cross. 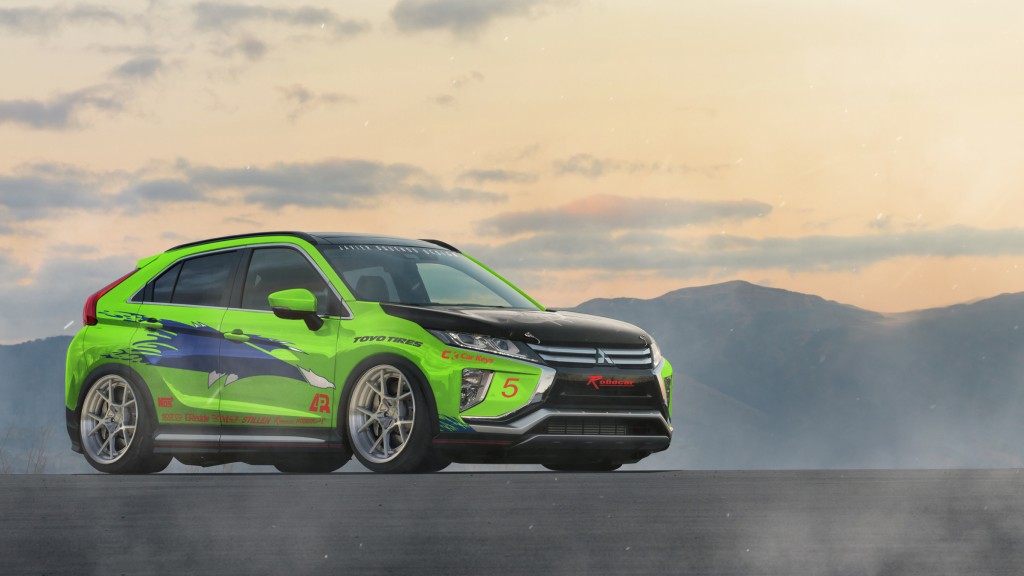 The same goes for the beloved Mazda RX-7, which departed us years ago and has yet to spawn a proper successor. However, Mazda has teased the future of its iconic rotary engine with the RX-Vision concept. Dominic Toretto's red and silver motif wears delightfully well on the sleek sheet metal making up the RX-Vision. Sadly, the concept is doubtful for production. 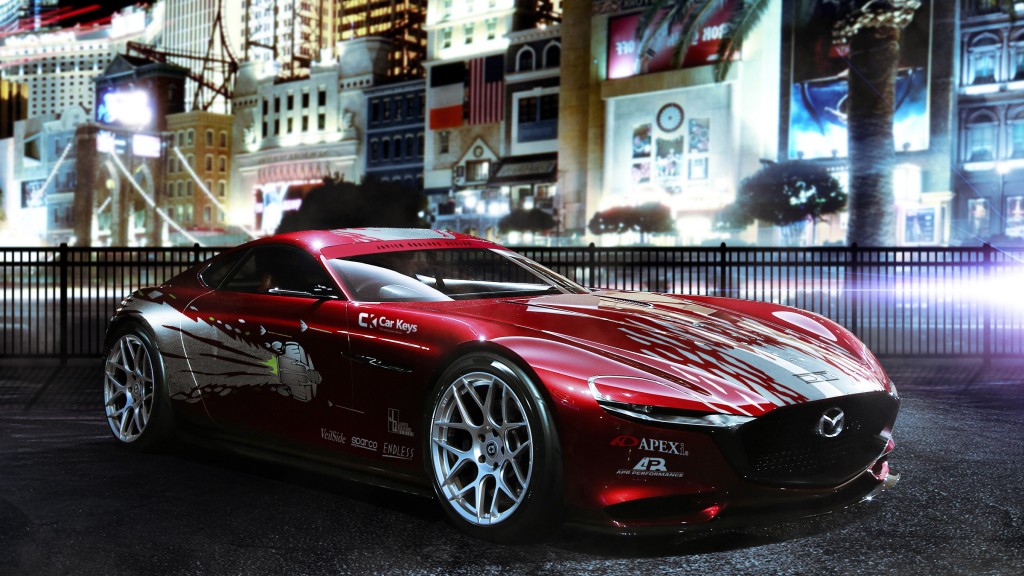 How about Jesse's Volkswagen Jetta? Brought up to date, the white-and-powder blue paint scheme still looks great with the Jetta's simple design, much like the original 1995 Jetta used in the film. 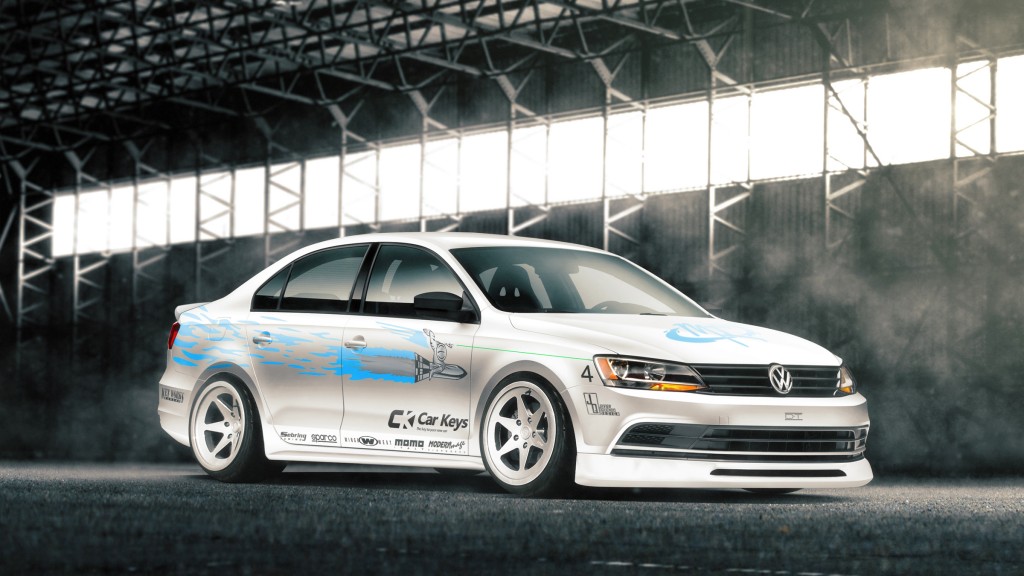 Breaking from the import status quo was Torettos's 1970 Dodge Charger, marking a flash of American muscle in a movie dominated by pocket rockets. No surprise, the macho look plays out nicely on the current Charger. Fat rear tires, small-diameter wheels, and the giant blower mean business. 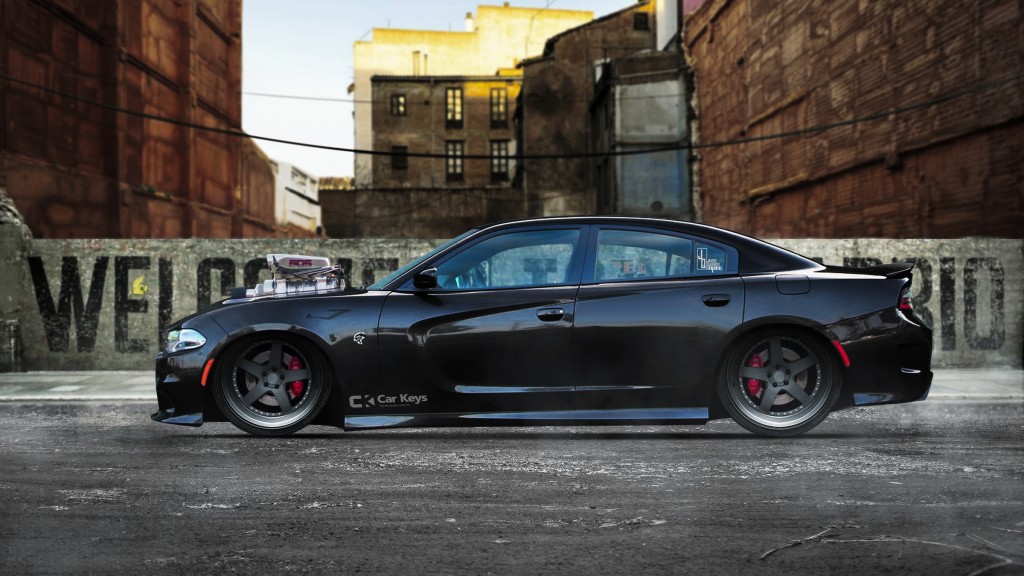 A change from many of the other vehicles on this list is Leon's Nissan Skyline GT-R. The 1995 R33 GT-R seen in the film remains forbidden fruit in the United States to this day, but Nissan did us a solid when it introduced the R35 GT-R in the U.S. Yellow and silver look just as good two generations later.

Finally, we come to the star of the show: O'Connor's 1994 Toyota Supra. Originally a heap of junk, the 1994 Supra became the film's hero vehicle after plenty of overnight parts from Japan. 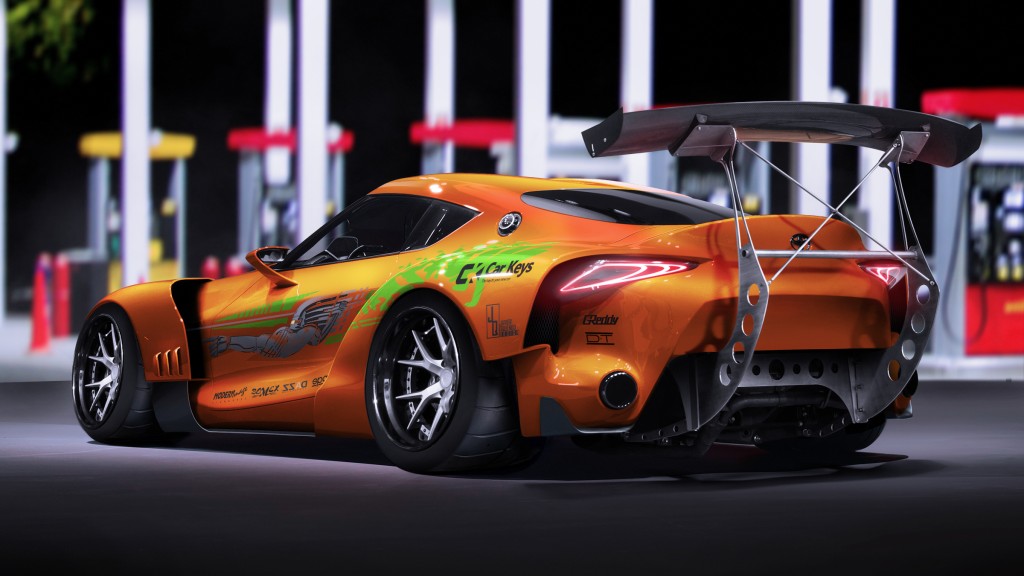 Finished in fluorescent orange and neon green, the Toyota FT-1 concept nails a modern interpretation. It seems all but confirmed Toyota's next sports car will wear the Supra name once again, but it remains to be seen if it will capture the iconic status the fourth generation of the vehicle earned with help from the "Fast and Furious" family.