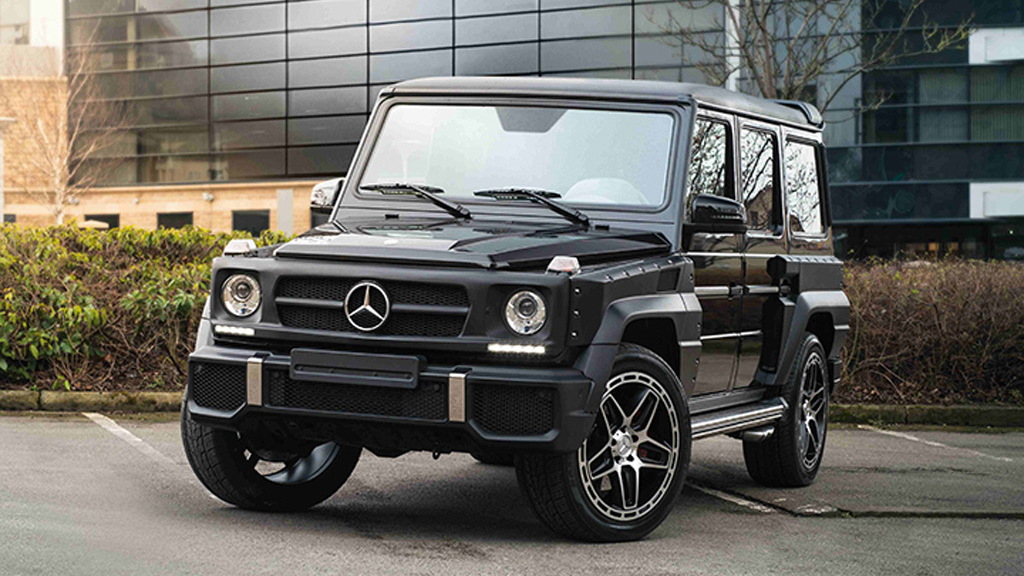 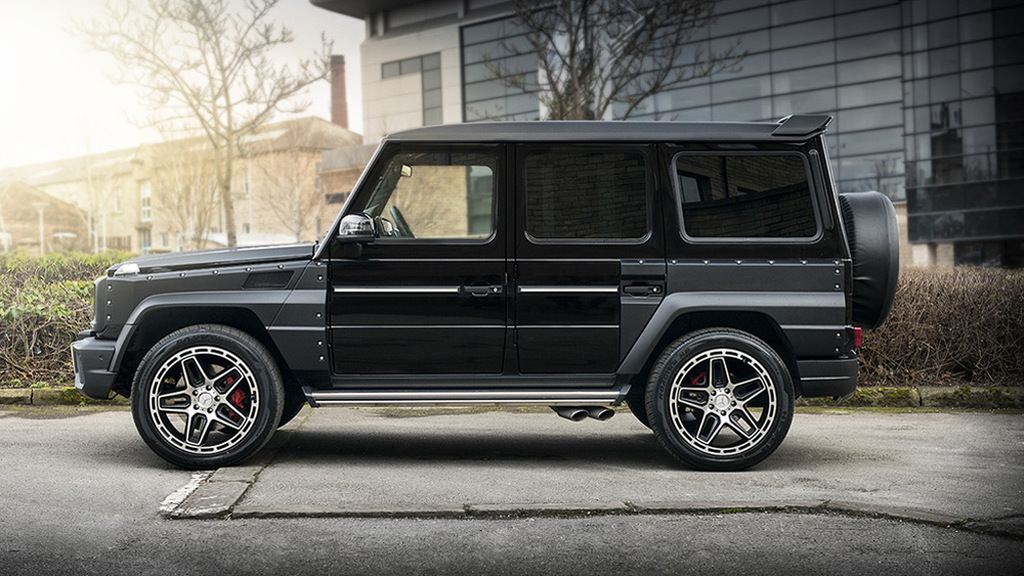 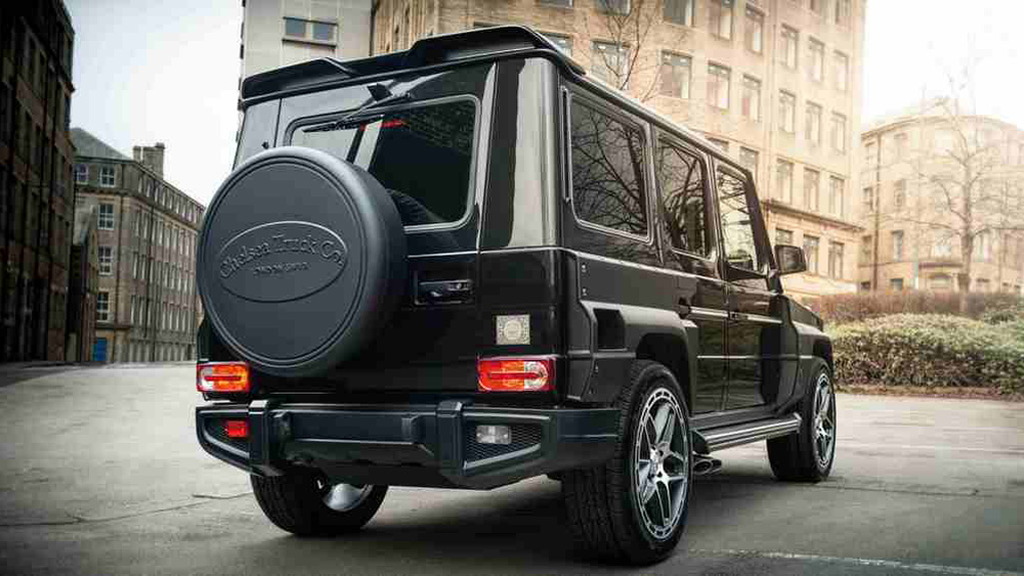 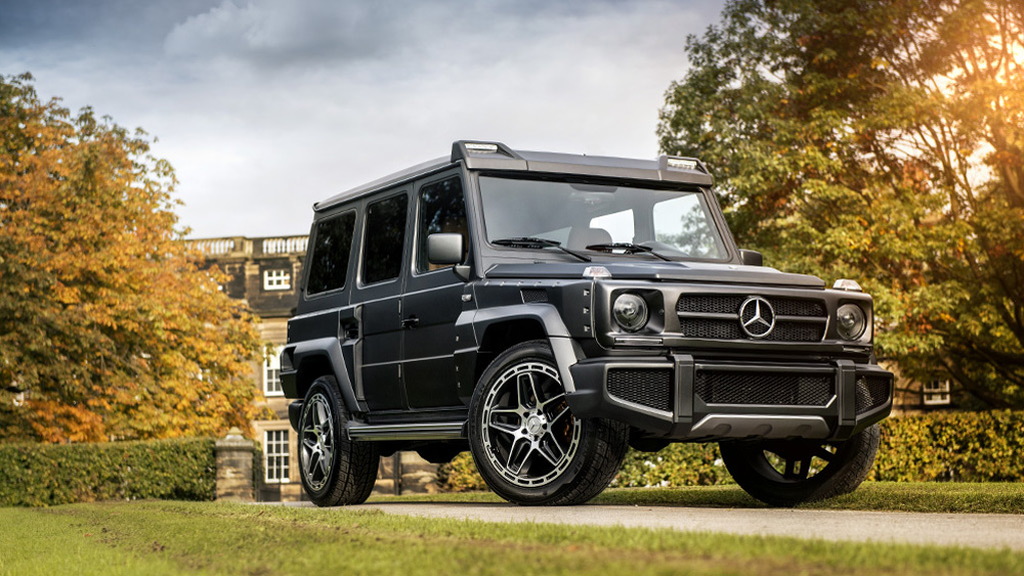 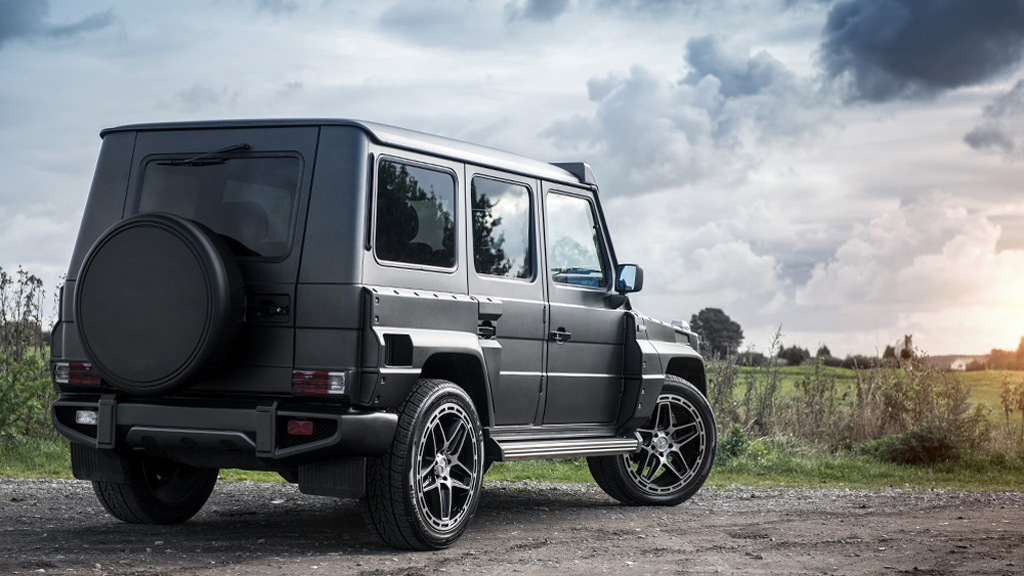 British tuning firm and budding coachbuilder Kahn Design is famous for its modifications for the Land Rover Defender. The company’s even gone as far as developing a V-8-powered, six-wheel-drive Defender pickup.

But with Land Rover ending Defender production last year, Kahn Design has decided to dabble more and more with another off-roading icon: the Mercedes-Benz G-Class.

What you’re looking at here is the Hammer Edition, the first G-Class-based offering from Chelsea Truck Company.

Chelsea Truck Company is the coachbuilding arm of Kahn Design focused solely on SUVs. It’s been churning out vehicles based on the Land Rover Defender and Jeep Wrangler for a number of years and more recently has been working on the G-Class.

The Hammer Edition conversion can be applied to either a standard G-Class or the more potent G63 from Mercedes-AMG. Among the upgrades are new bumpers, pumped fenders, a new grille, and a roof-mounted rear wing. The designers also added 22-inch wheels and a suspension lift kit to give the vehicle a more imposing stance.

Inside, custom leather trim and polished metal accents provide a luxurious contrast to the rugged lines of the exterior. If black leather isn’t your thing, Kahn Design offers a wide range of colors and fabrics.