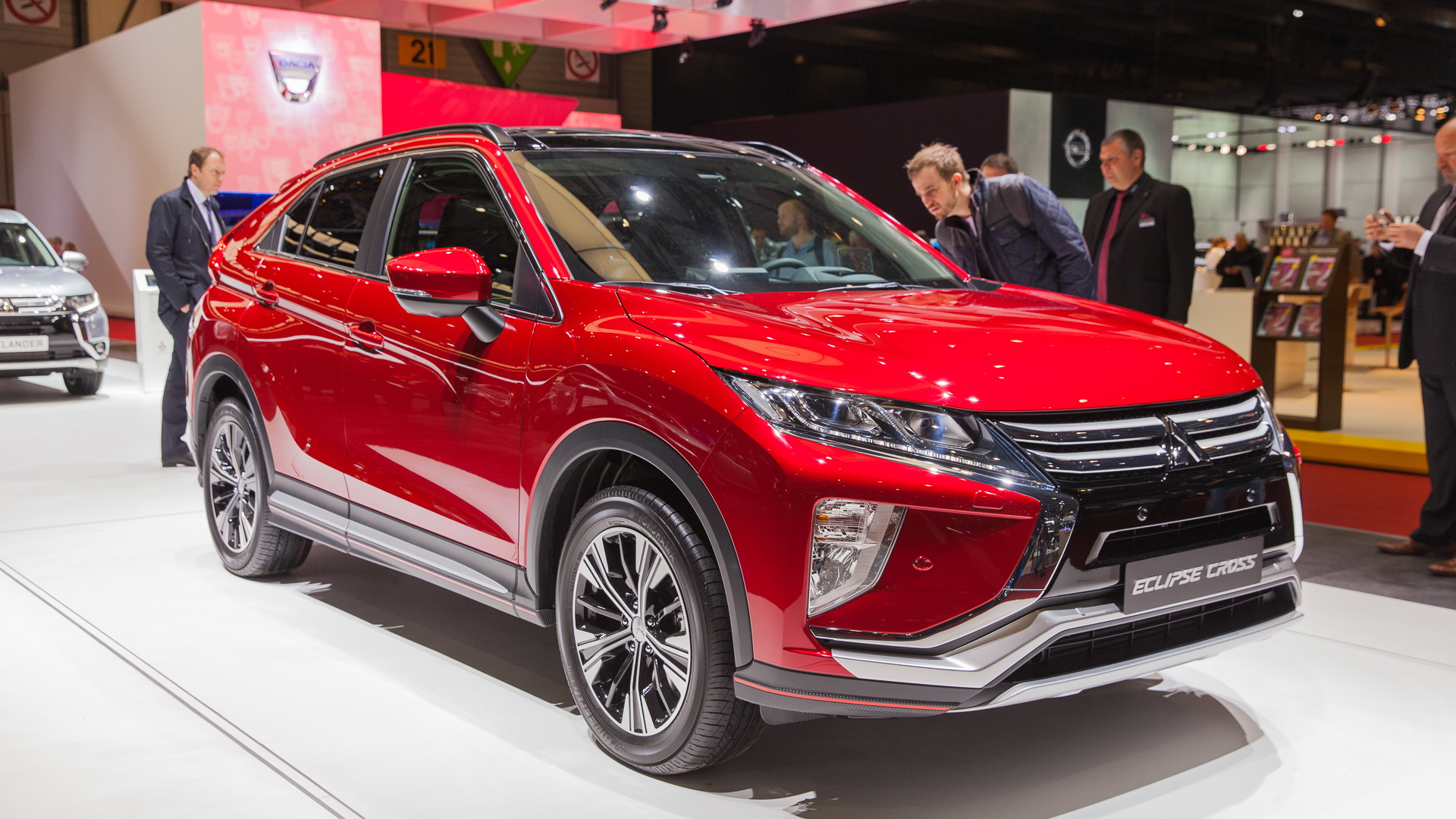 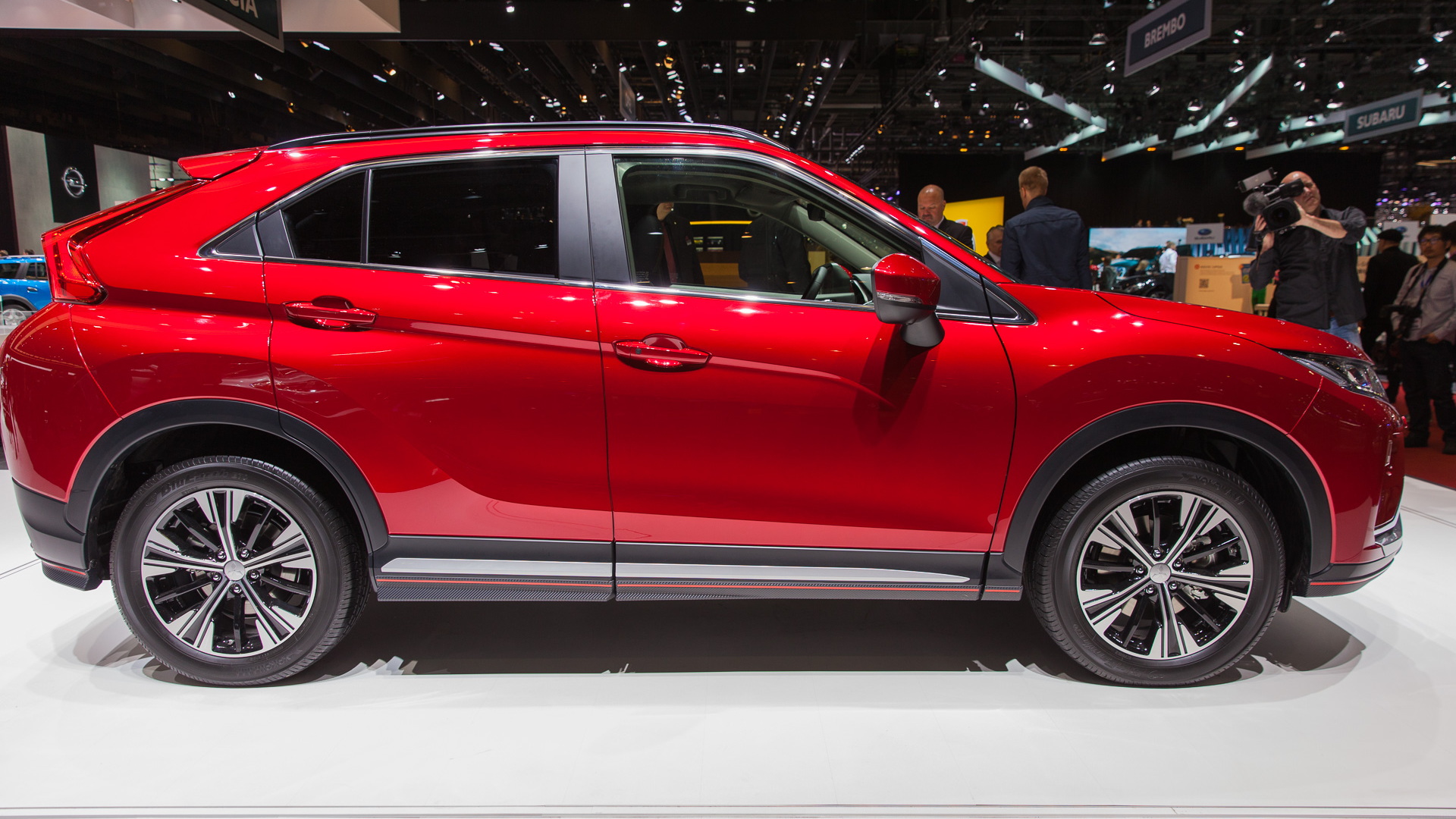 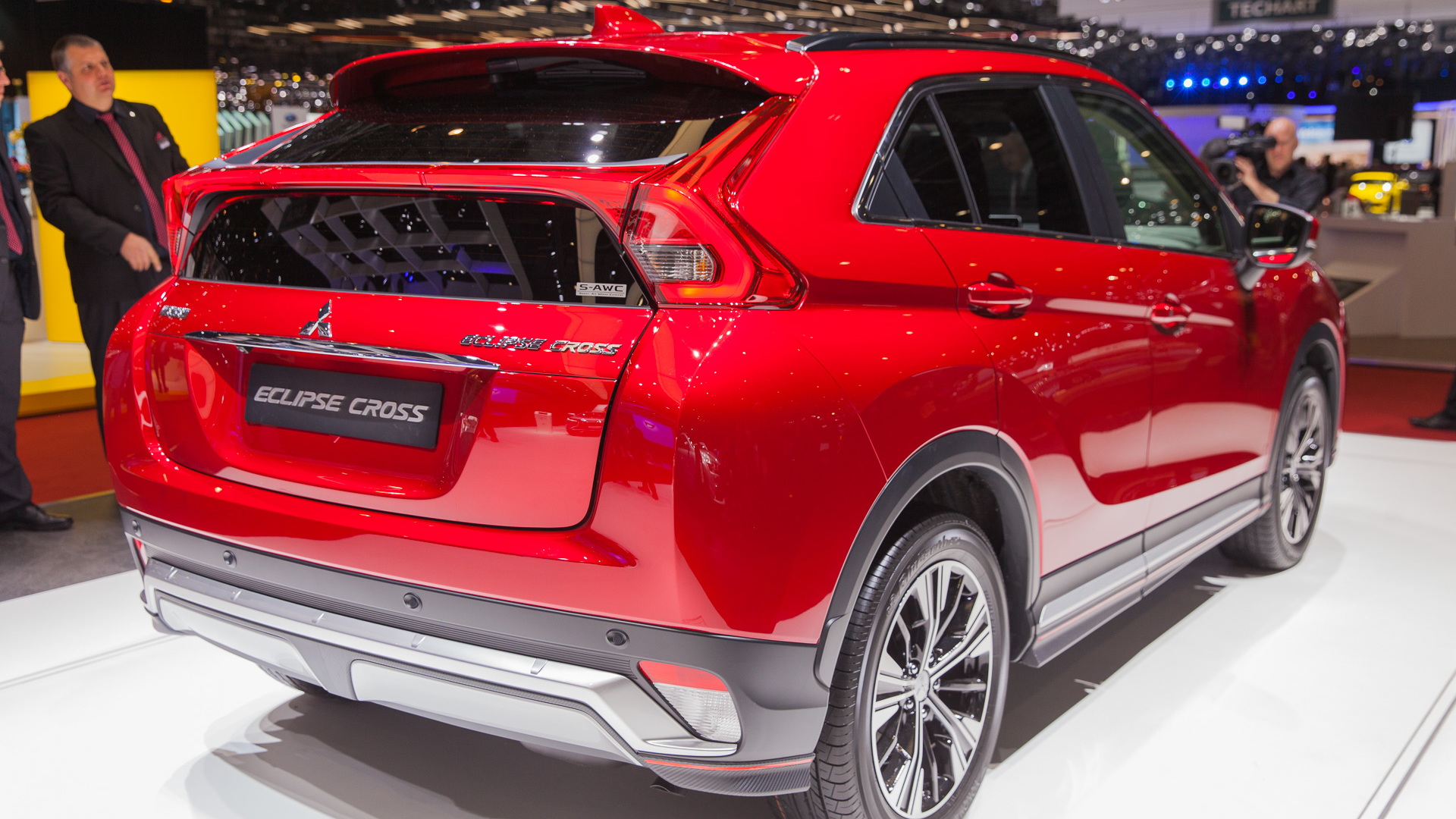 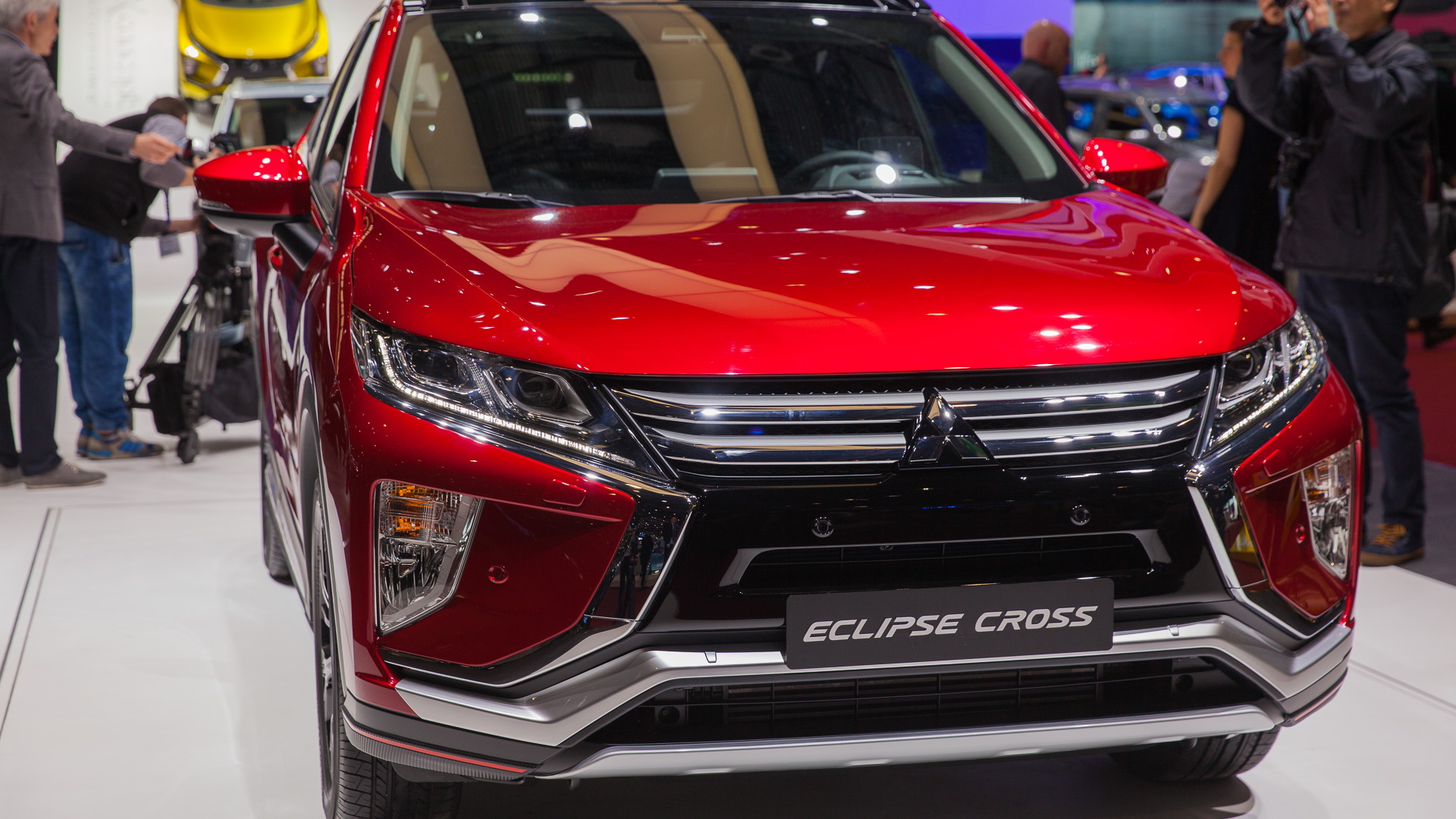 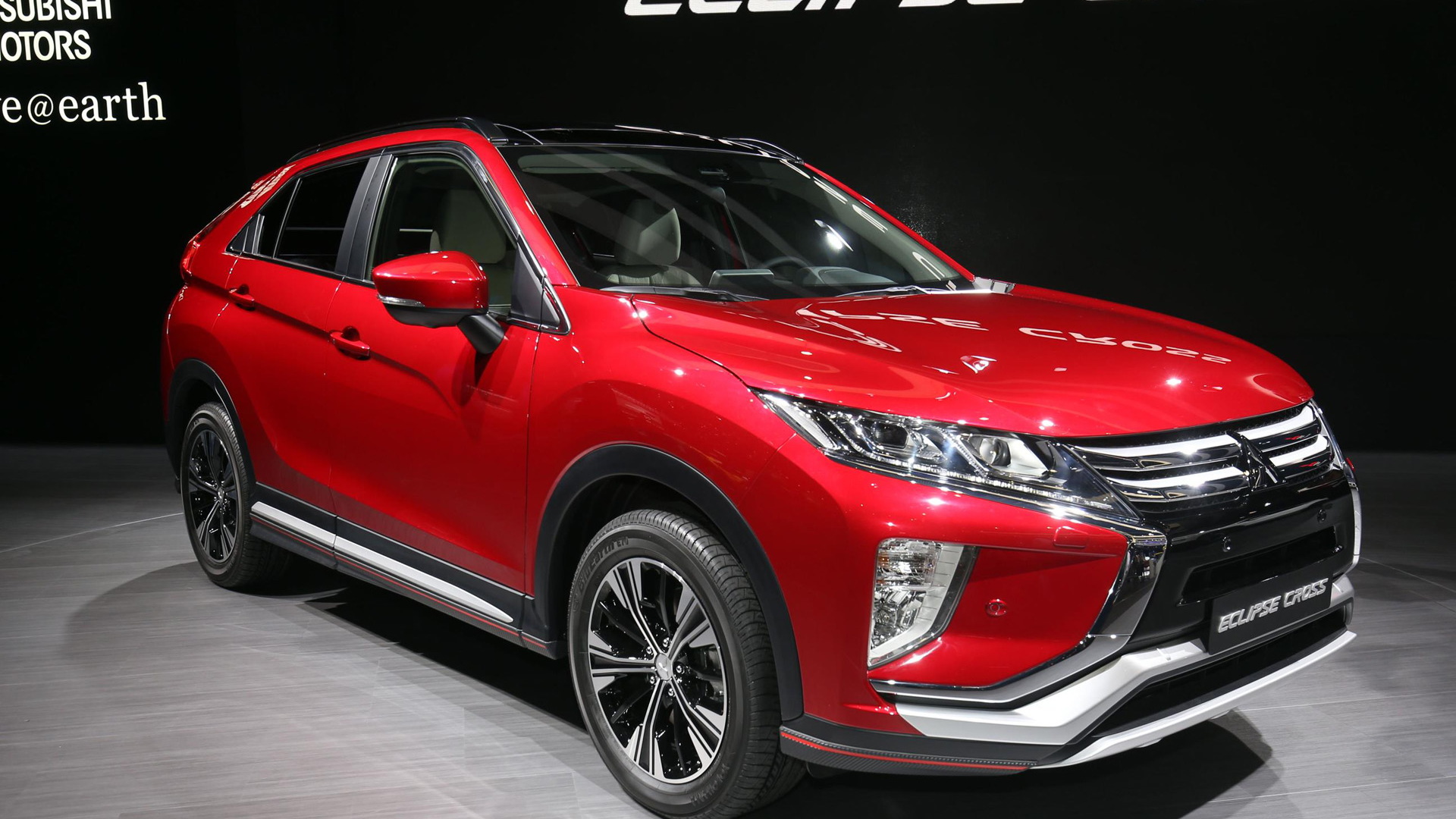 Mitsubishi has inundated us with a series of SUV concepts in recent years. But now the automaker has unveiled an SUV that’s actually destined for the showroom.

It’s the new Eclipse Cross that’s positioned between the compact Outlander Sport and mid-size Outlander, and it made its debut this week at the 2017 Geneva auto show. Think of it as a sportier, more design-focused alternative to Mitsubishi’s other SUVs.

Mitsubishi’s XR-PHEV concept from 2013 previewed the styling. The front face is said to represent a shield while at the rear the designers have installed high-mount tail-lamps.

Inside, the dashboard has been shaped using horizontal lines and accented with silver and black elements. A tablet-like screen is also featured in the dash and is joined in the cabin by a touchpad controller and head-up display. Mitsubishi has also confirmed that the rear seats feature a 60:40 split.

Two powertrains have been announced for the vehicle, both of them inline-4s. One is a turbocharged 1.5-liter gasoline unit paired with a CVT. The other is a turbocharged 2.2-liter diesel paired with an 8-speed automatic. Drive is to all four wheels via a four-wheel-drive system that via braking can control the amount of torque sent to each of the rear wheels.

The Eclipse Cross will go on sale in most markets in early 2018. Availability in the United States will be confirmed at a later date.

Why all the interest in the Eclipse Cross? Because the vehicle resembles a concept the automaker unveiled in 2014 which had the Evolution name tagged on. The concept came complete with a four-wheel-drive system, an 8-speed dual-clutch transmission and plug-in hybrid power, suggesting that it may be a preview of the vehicle that will eventually succeed the Lancer Evolution.