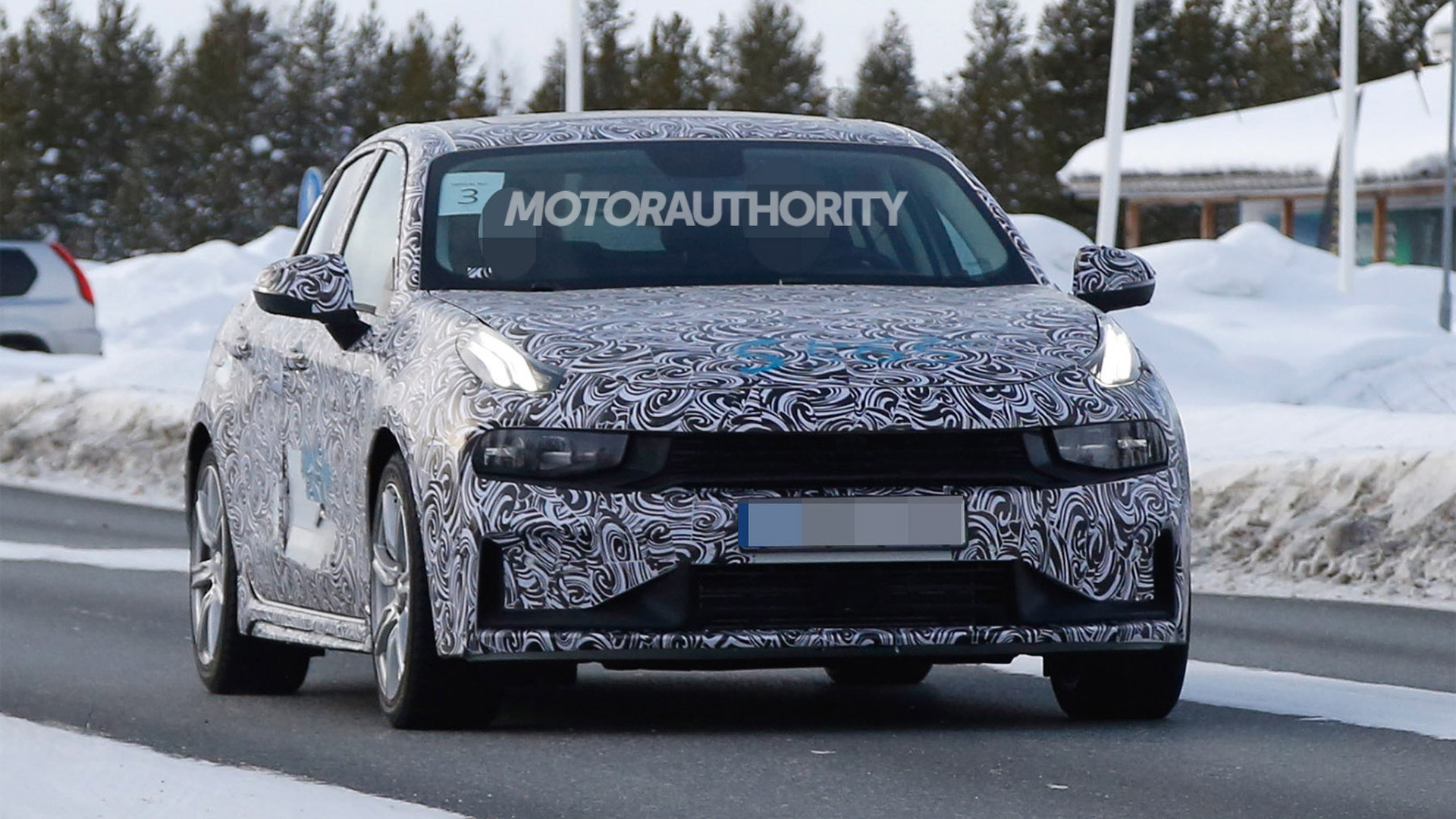 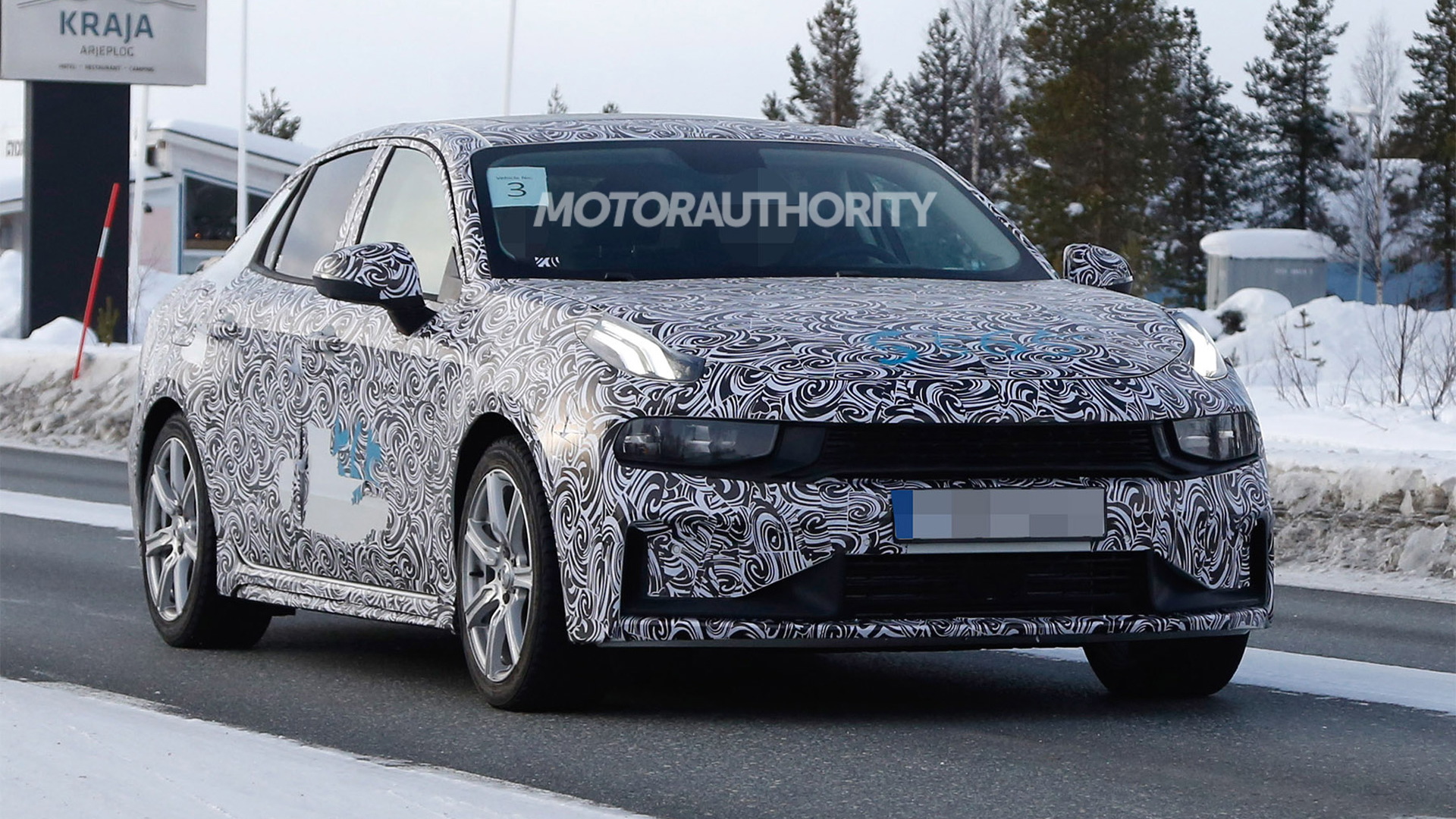 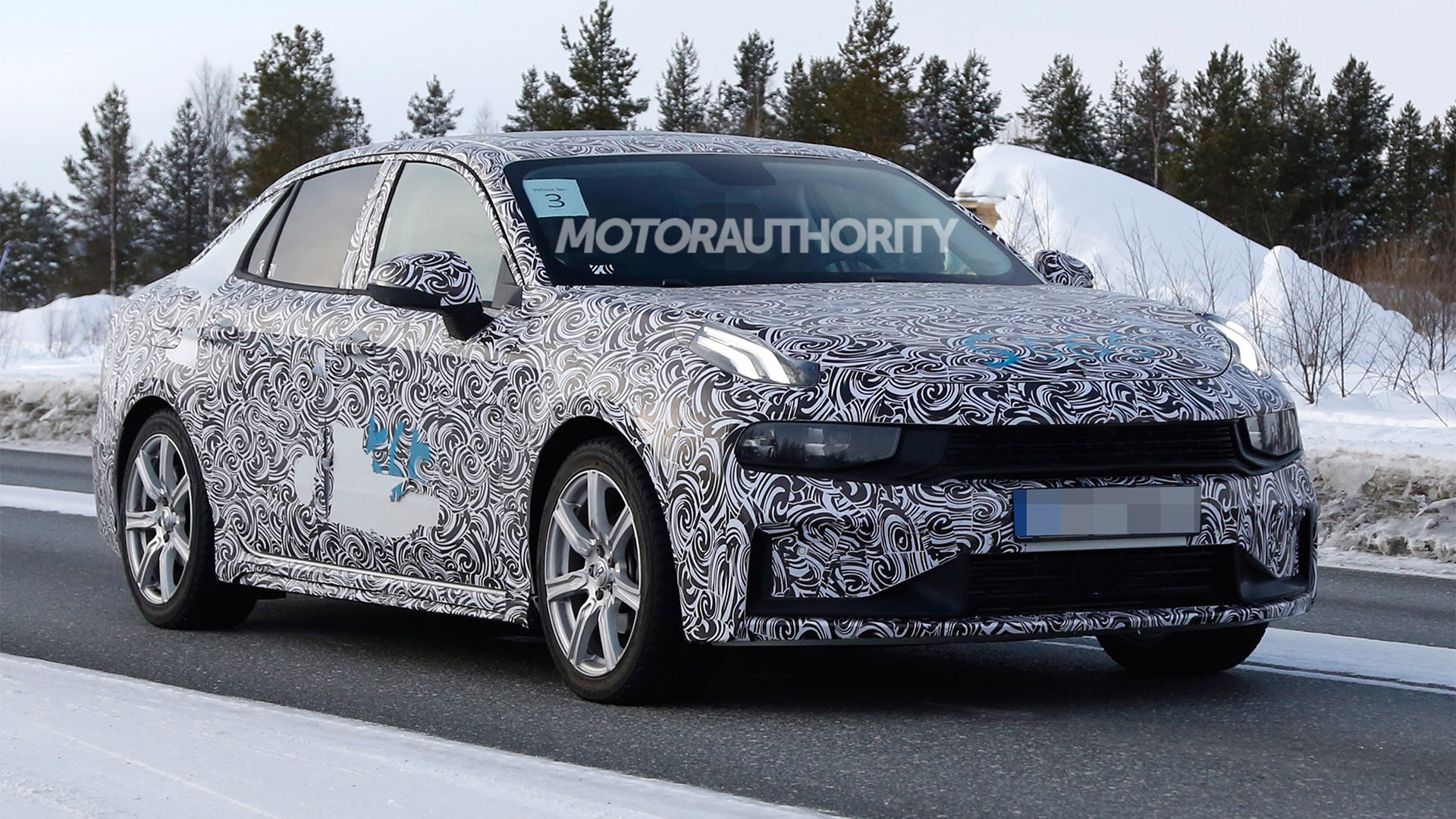 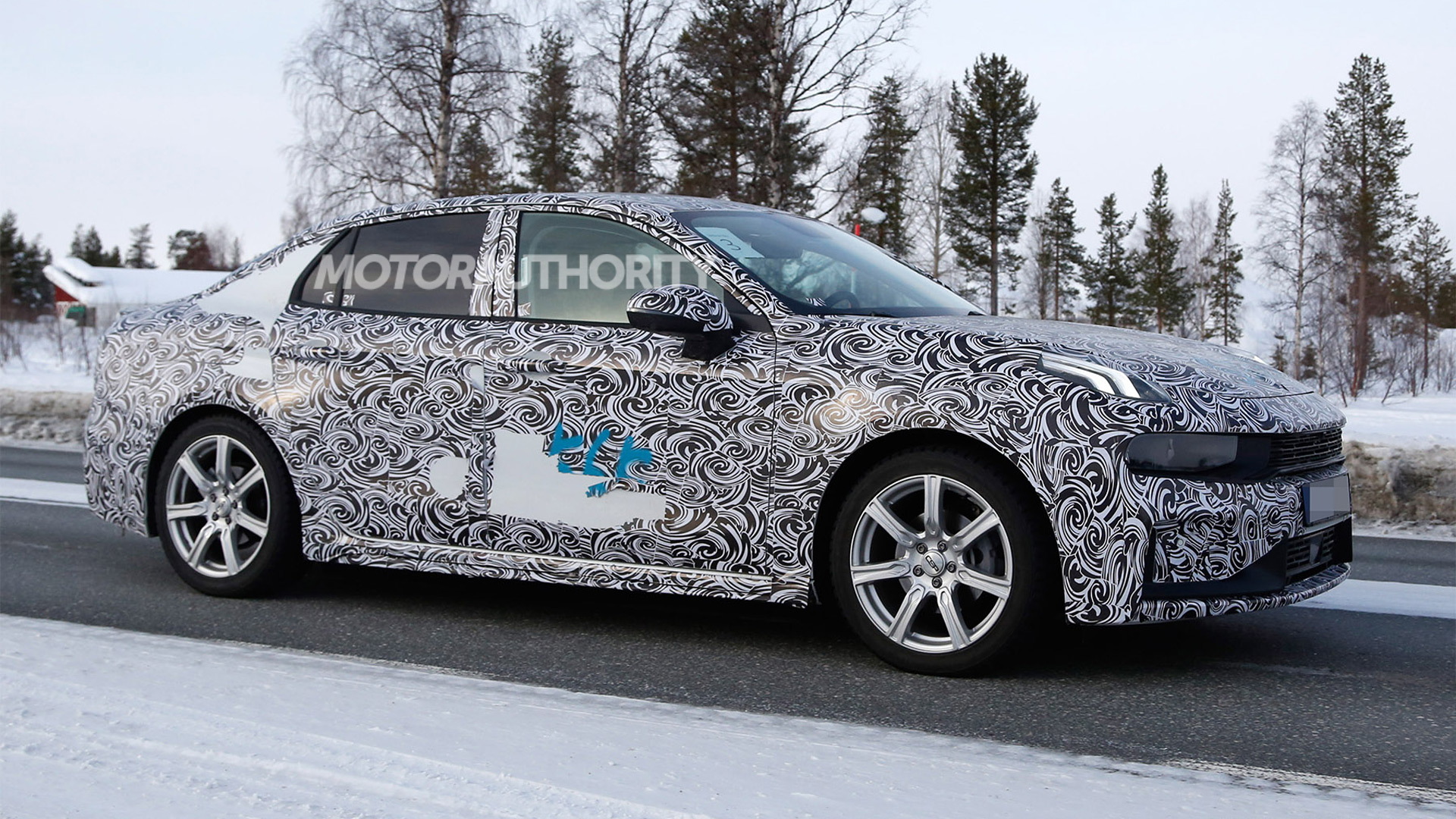 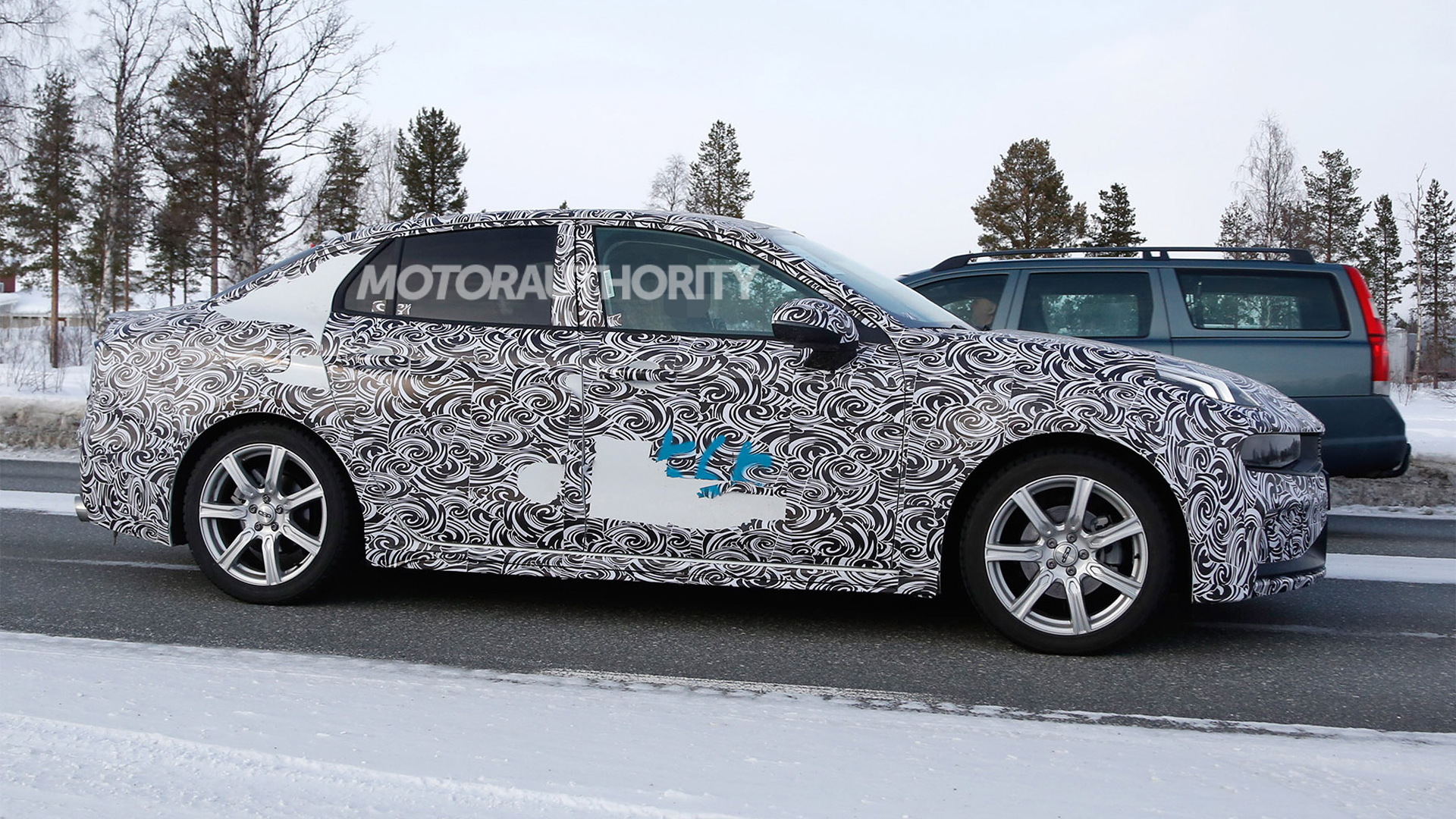 Chinese automaker Geely in 2016 launched the new brand Lynk & Co. with a compact SUV called the 01.

A prototype for Lynk & Co.’s second model, a compact sedan, has now been spotted. The car is called the 03 and was previewed during April's 2017 Shanghai auto show by a concept of the same name.

The latest spy shots reveal much more detail, including the same Porsche-like nose as seen on the 01. The production 03 should closely resemble the concept we saw last year Shanghai and could possibly debut in April at the 2018 Beijing auto show.

Both the 03 and the 01 are designed around the CMA (Compact Modular Architecture) compact car platform developed by Geely and Volvo. Volvo has already used the platform for the XC40 compact SUV, which is related to the 01. Volvo will also use the platform for a new S40 sedan related to this 03. Other models the platform will underpin will include a next-generation Volvo V40 hatchback and related Lynk & Co. 04, plus an electric car for Volvo and a coupe-like crossover for Lynk & Co. dubbed the 02.

The powertrain lineup for this 03 is expected to consist of inline-3 and -4 engines as well as a plug-in hybrid system. The latter will combine a 1.5-liter inline-3 with an electric motor at the front axle. A pure electric powertrain is also a possibility.

Lynk & Co.’s vehicles will be built in China but sold globally, including eventually in the United States. The company has an ambitious sales target of 500,000 annual sales within the next five years. Lynk & Co. has already started sales in China. The company has hinted that sales in Europe and the U.S. will commence toward the end of 2018.

To stand out from the crowd, Lynk & Co. will adopt a sales strategy similar to that of Tesla. Dealers will be company-owned and pricing will be fixed. Lynk & Co. is also planning lifetime warranties, though the company is yet to divulge the specifics of the deal.

Lynk & Co. also hopes to stand out with connectivity and cloud services. Its vehicles will always be connected to the Internet and come straight from the factory with an open API, an app store and vehicle-to-vehicle (V2V) communication. For example, Lynk & Co. vehicles will be able to share data among themselves, such as available parking spaces and traffic conditions, and owners will be able to share their vehicles with other drivers using an app.