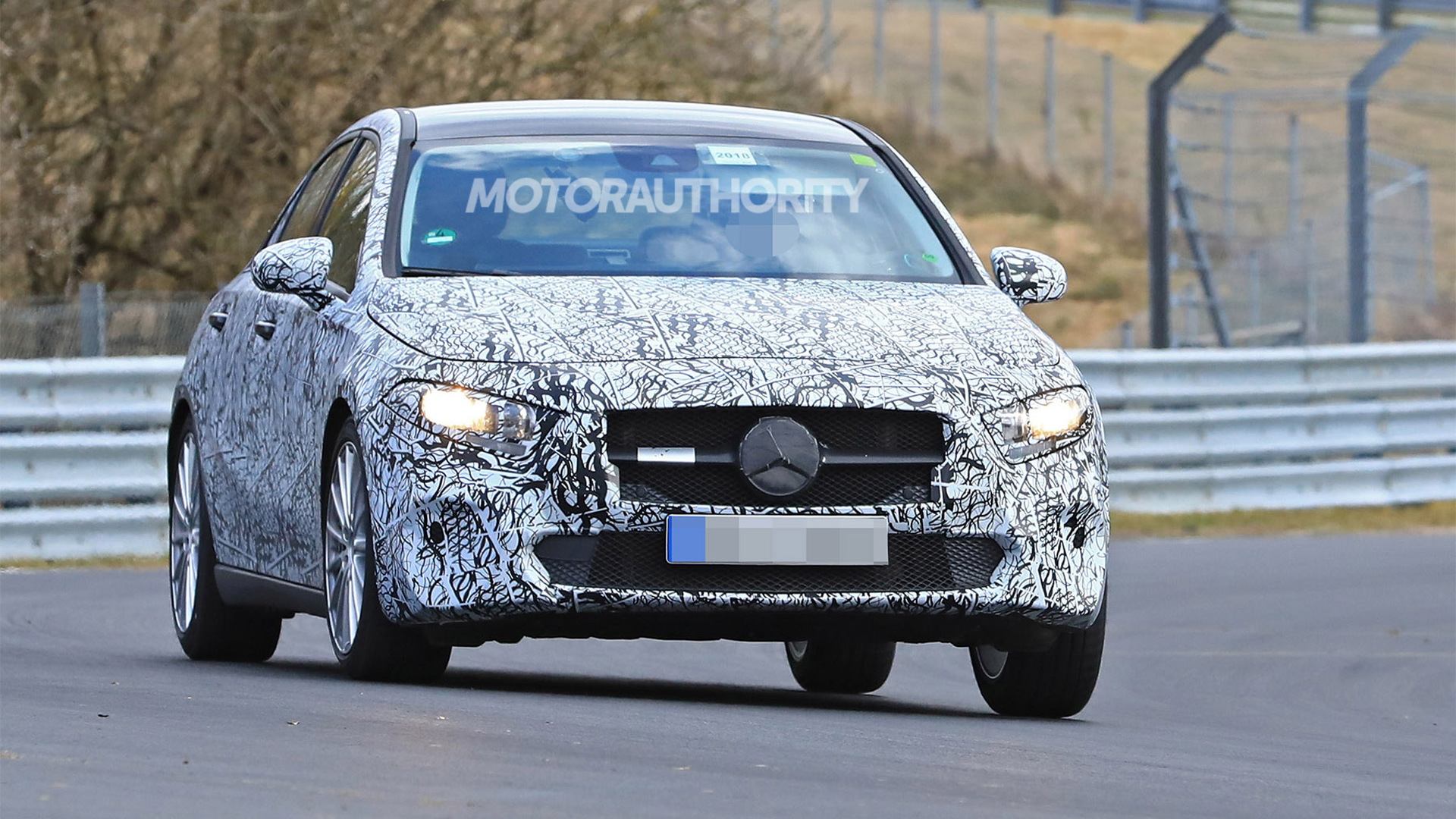 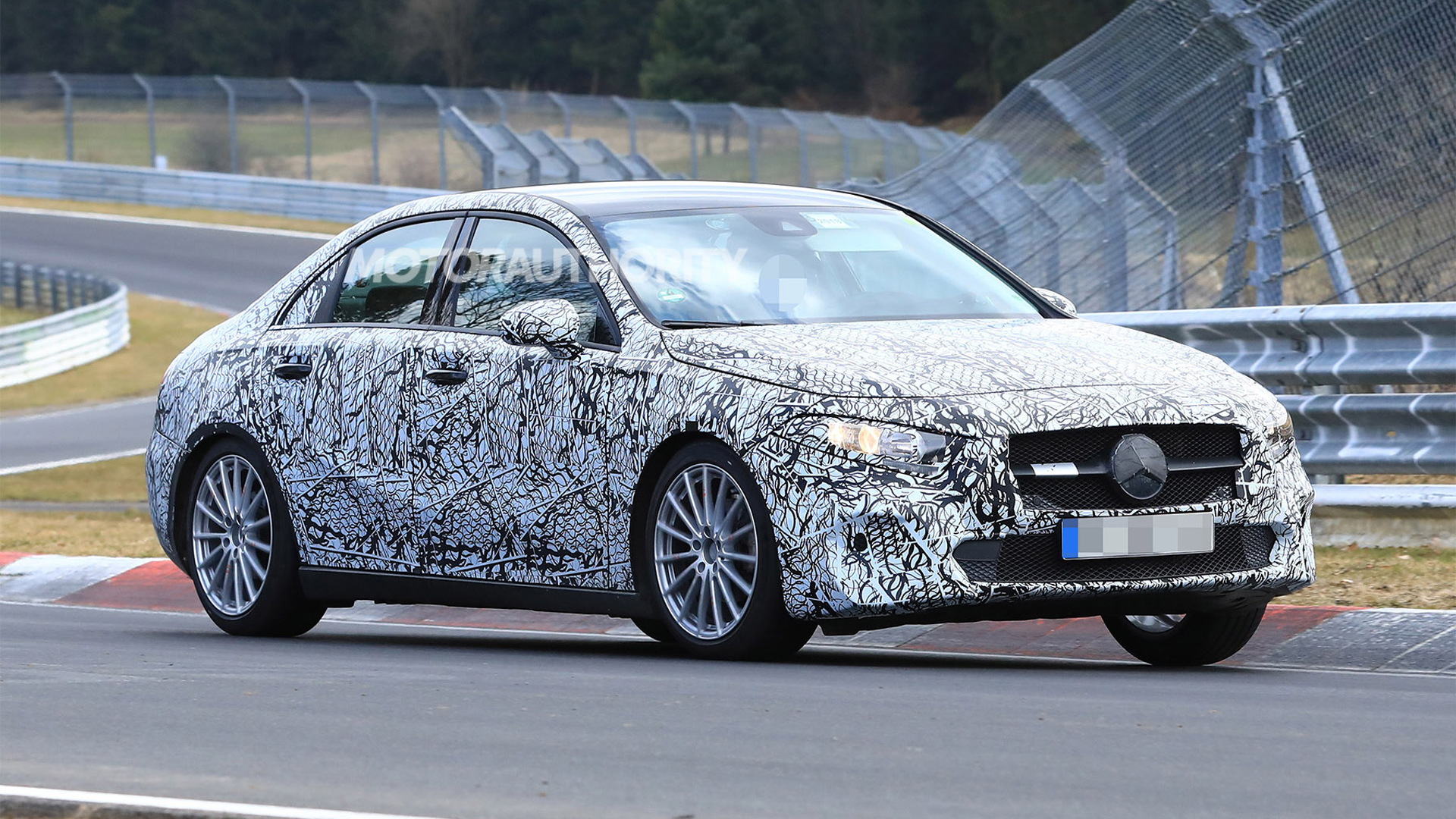 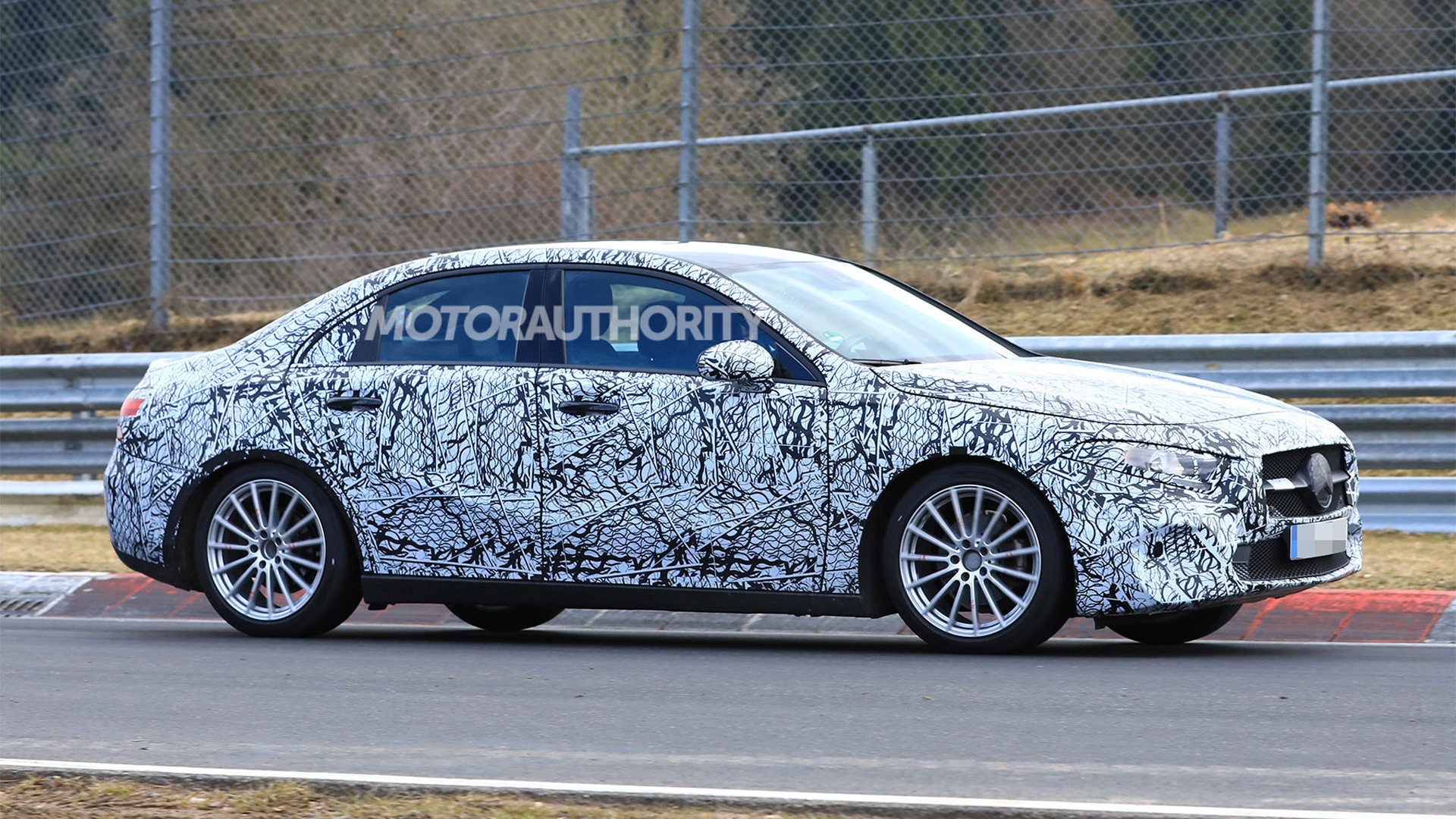 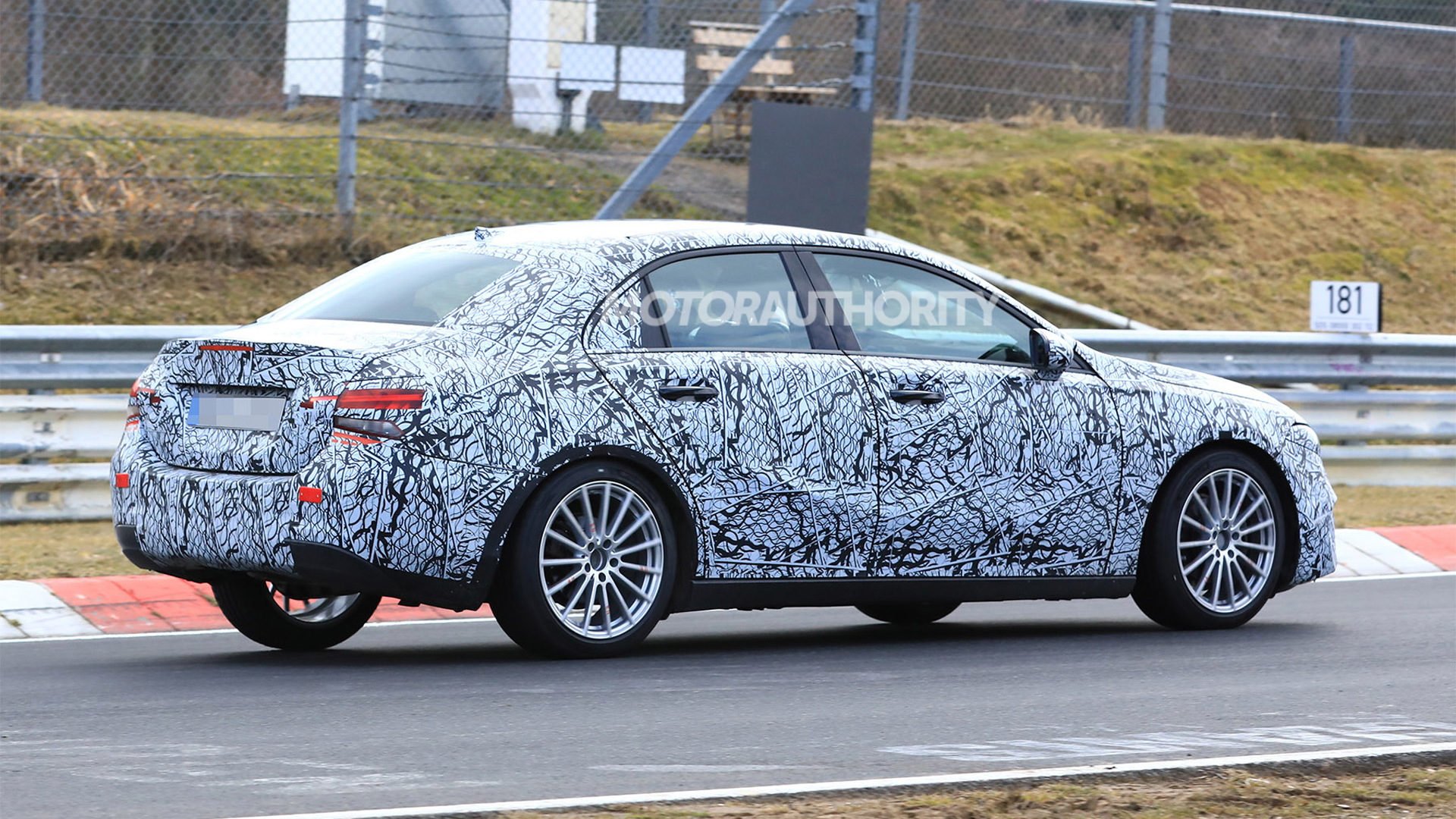 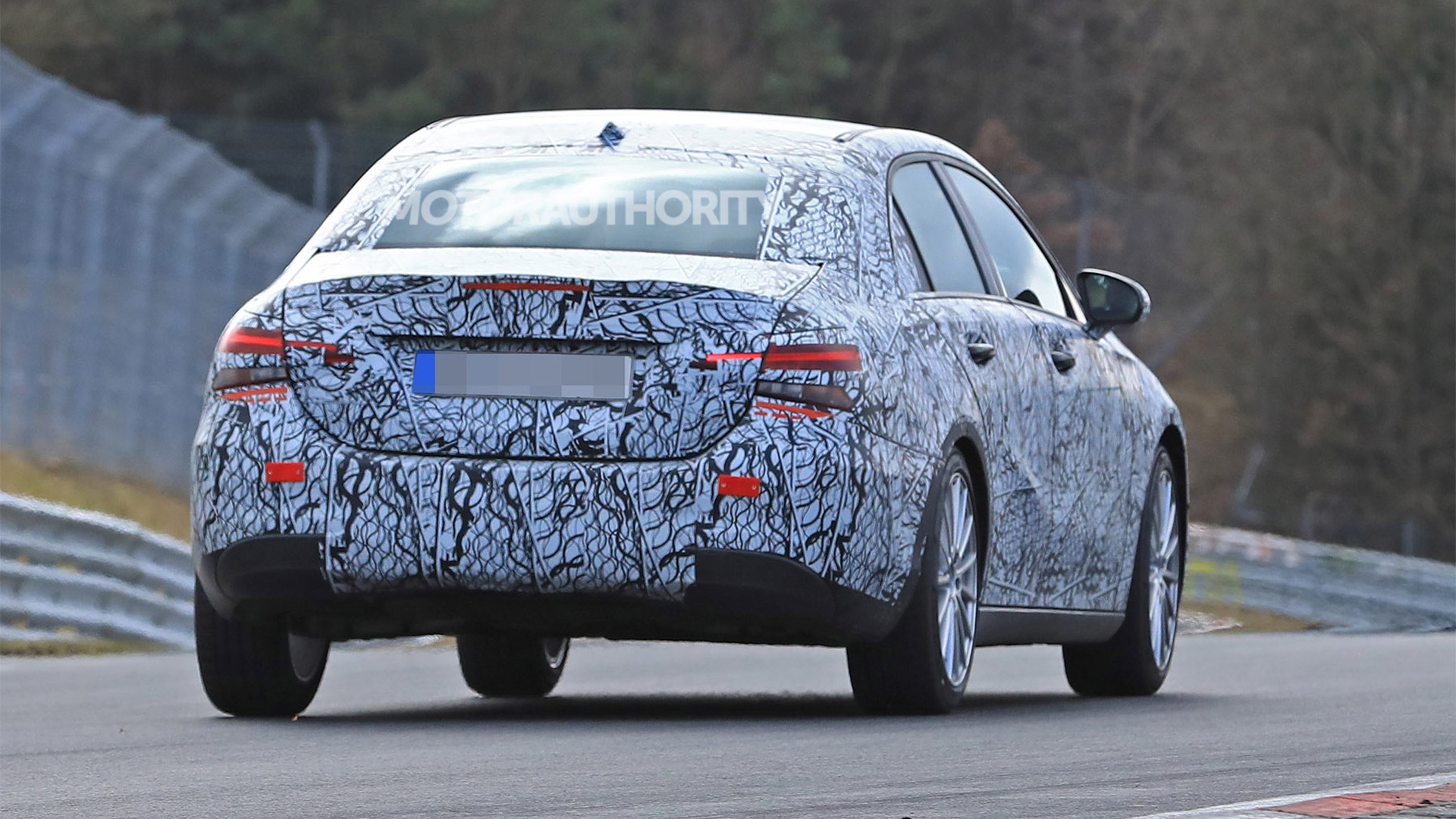 Mercedes-Benz is working on the next generation of its compact range, with a redesigned A-Class hatchback the first model to be revealed.

The hatch made its debut in early 2018 but isn't comimg to the United States. Instead, the first of the new compact range for our market will be a new A-Class sedan, a prototype for which has just been spied.

Mercedes already has the CLA, but the automaker sees room for a second, more practical sedan in its compact range. Think of it as a roomier but less sporty alternative to the CLA, a bit like the relationship between the E-Class and CLS today.

A direct preview came in the form of the A Sedan concept unveiled at the 2017 Shanghai auto show, albeit a preview in AMG guise. The spy shots and video show a prototype for the regular A-Class sedan, and so far it looks like the car is shaping up to be virtually indistinguishable from the concept.

The car is expected on sale in the fall as a 2019 model. It will be positioned below the CLA, which lists from about $33k, and we hear that the starting price could go below the $30k mark. Some readers will recall that the CLA was originally priced below $30k—$29,900 to be exact—when it first arrived on the market.

Production of the new A-Class sedan is tipped to take place at the new plant in Mexico where Mercedes will produce compact cars alongside models from Infiniti. Other production locations are likely to include plants in China and Hungary. 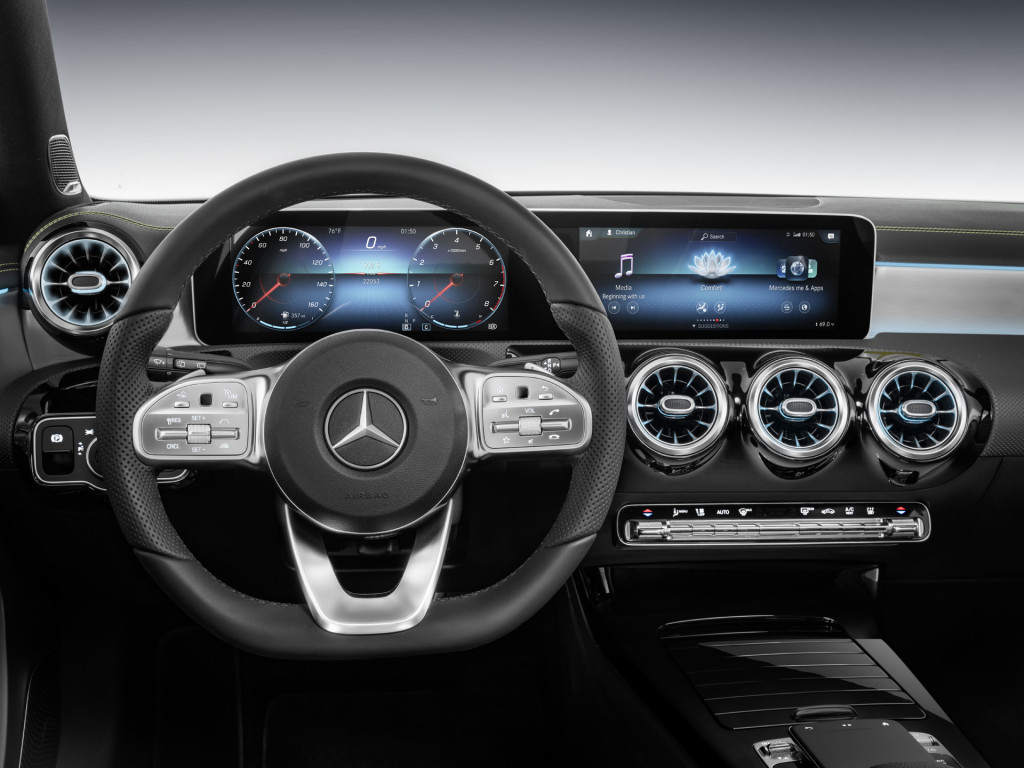 Underpinning the car is an updated version of the MFA (Modular Front-drive Architecture) platform used by Mercedes for its current compacts. Referred to as MFA2, the updated platform brings weight savings plus the capacity for alternative drivetrains.

The success of Mercedes’ latest-generation compacts, of which more than two million have been sold since the first arrived in 2012, has prompted Mercedes to add three more models to the range. In addition to this A-Class sedan, we can also look forward to a rugged SUV, plus an electric offering to be dubbed the EQA.