Mercedes-Benz has just unveiled its first redesign for the G-Class since the original civilian model was launched in 1979.

The vehicle boasts familiar looks but a modern chassis and all the latest tech you'd find in the rest of the Mercedes lineup.

It won't reach showrooms until the end of the year, however, meaning you still have a chance to buy a brand new example of the original G-Class. 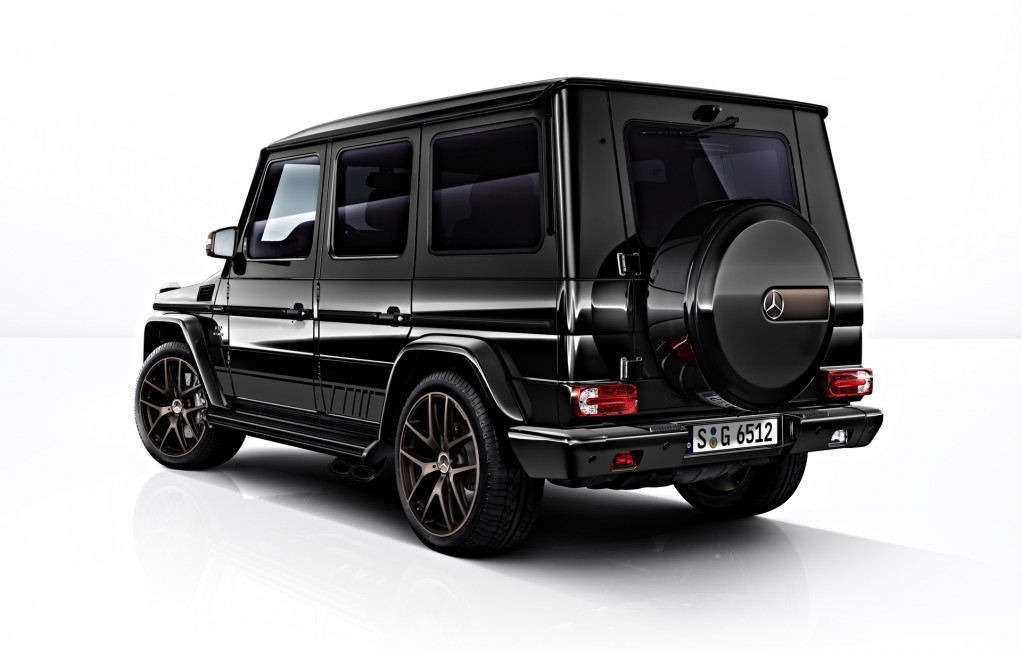 The 2018 model year is the last for the original G-Class and buyers have three models to choose from: the regular G550 and the G63 and G65 performance duo from AMG.

The G550 and G63 are both powered by twin-turbocharged V-8s whereas the G65 features a twin-turbocharged V-12, one displacing 6.0 liters and spitting out 621 horsepower and 738 pound-feet of torque. Interestingly, we hear that this might be the last G65 offered with a V-12 engine, as its successor could feature a V-8 and electric motor combo. Mercedes even has a special Final Edition G65 of which just 30 are coming to the United States.

With 2018 being the final year for the original G-Class, there aren't many new items to mention. The AMG models are available with a Mojave Package that adds Olive Magno exterior paint and a mix of Saddle Brown leather and carbon fiber in the cabin. The G63 also has an available AMG Performance Studio Package that swaps the Olive Magno exterior paint of the Mojave Package with Monza Gray instead. 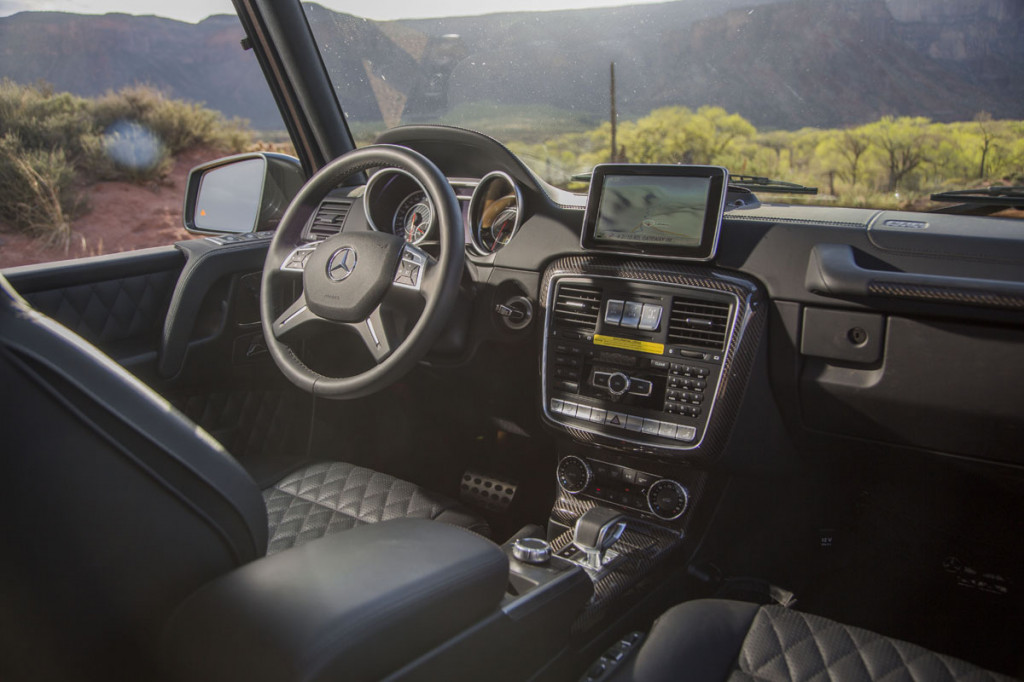 The G65 Final Edition mentioned earlier isn't the only special model being offered for 2018. There's also a Manufaktur Red and Black Edition, which can be ordered with any G-Class. It features Magma Red paint with black accents on the outside and black leather with red contrast stitching inside.