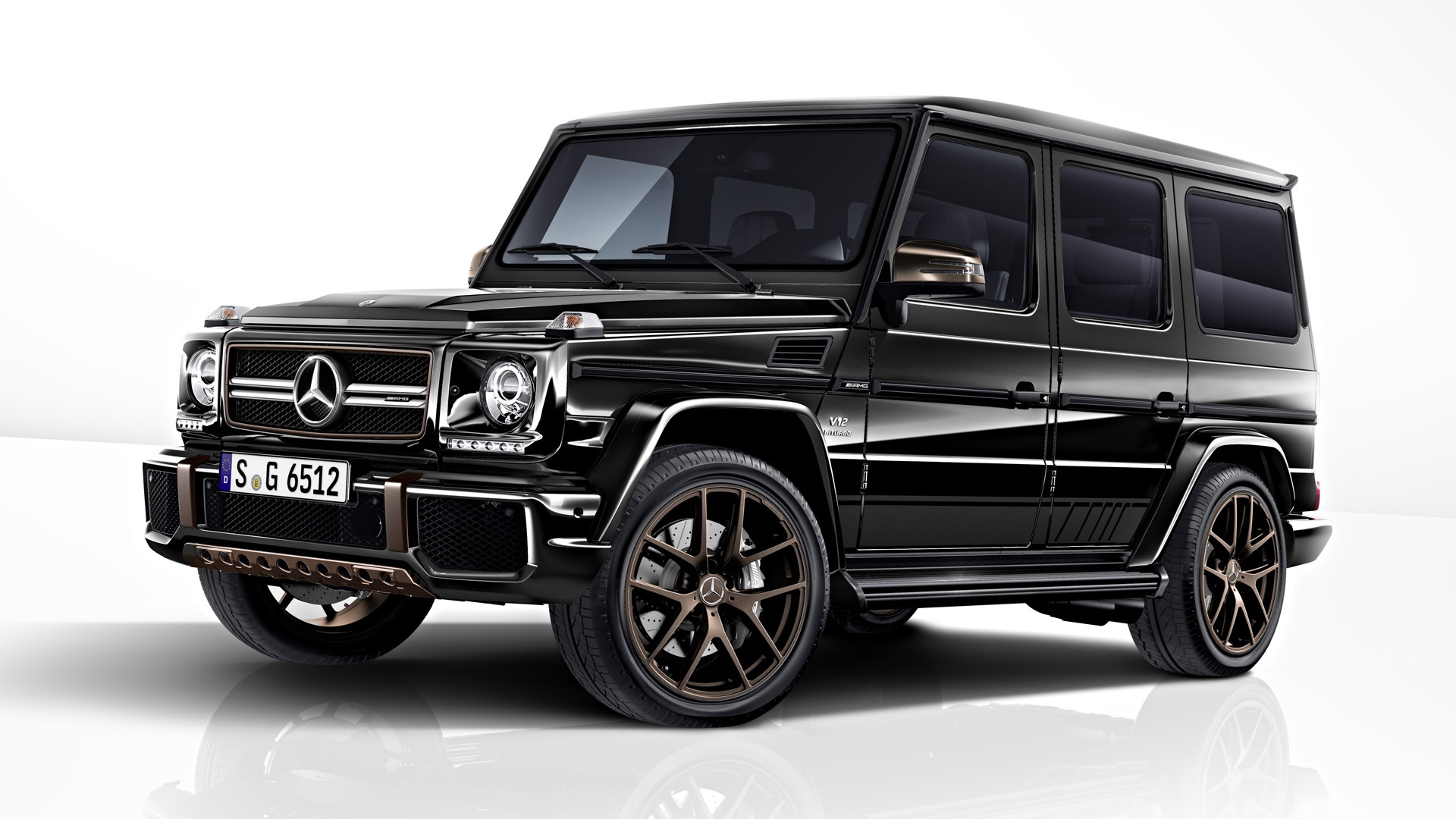 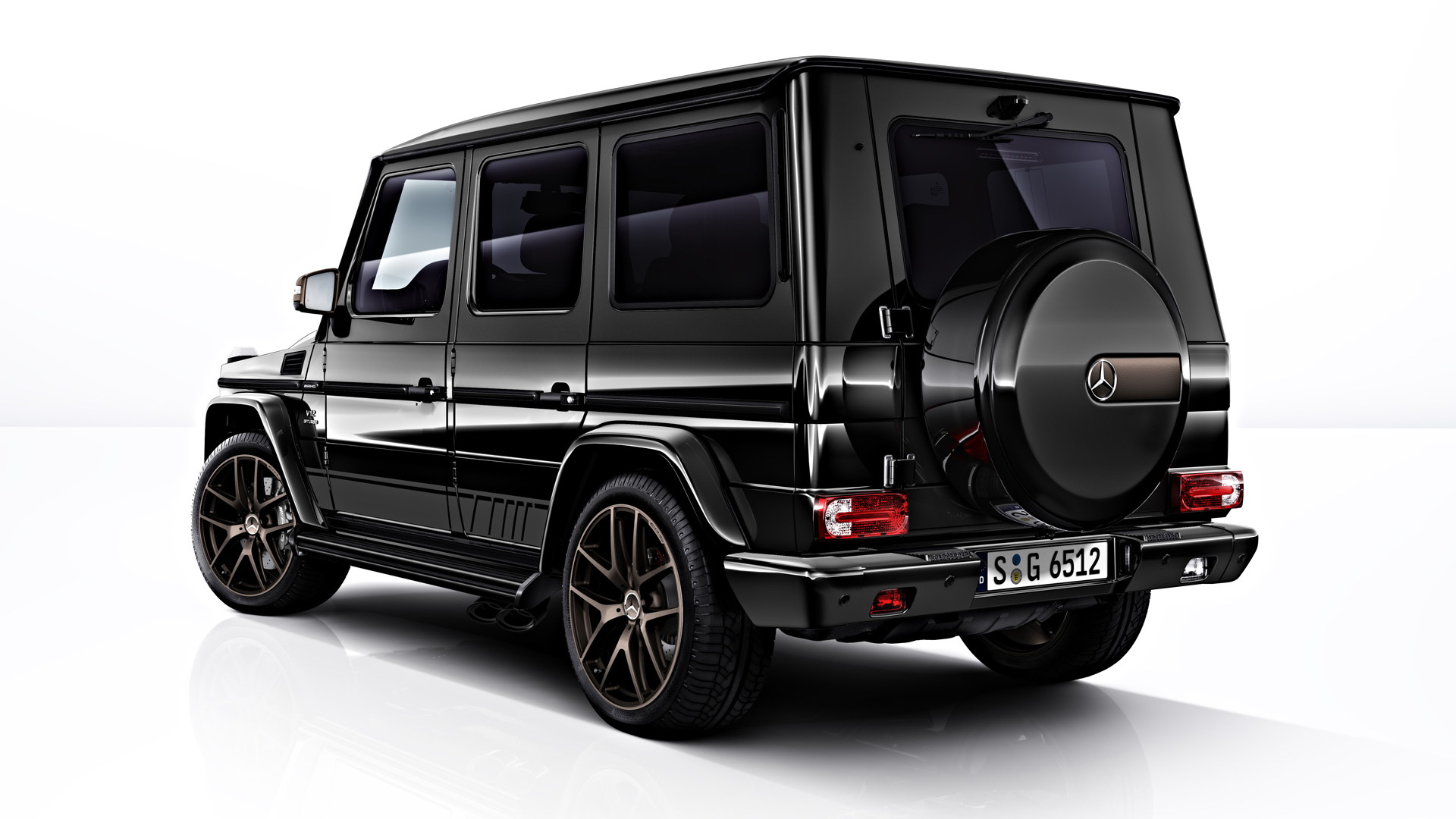 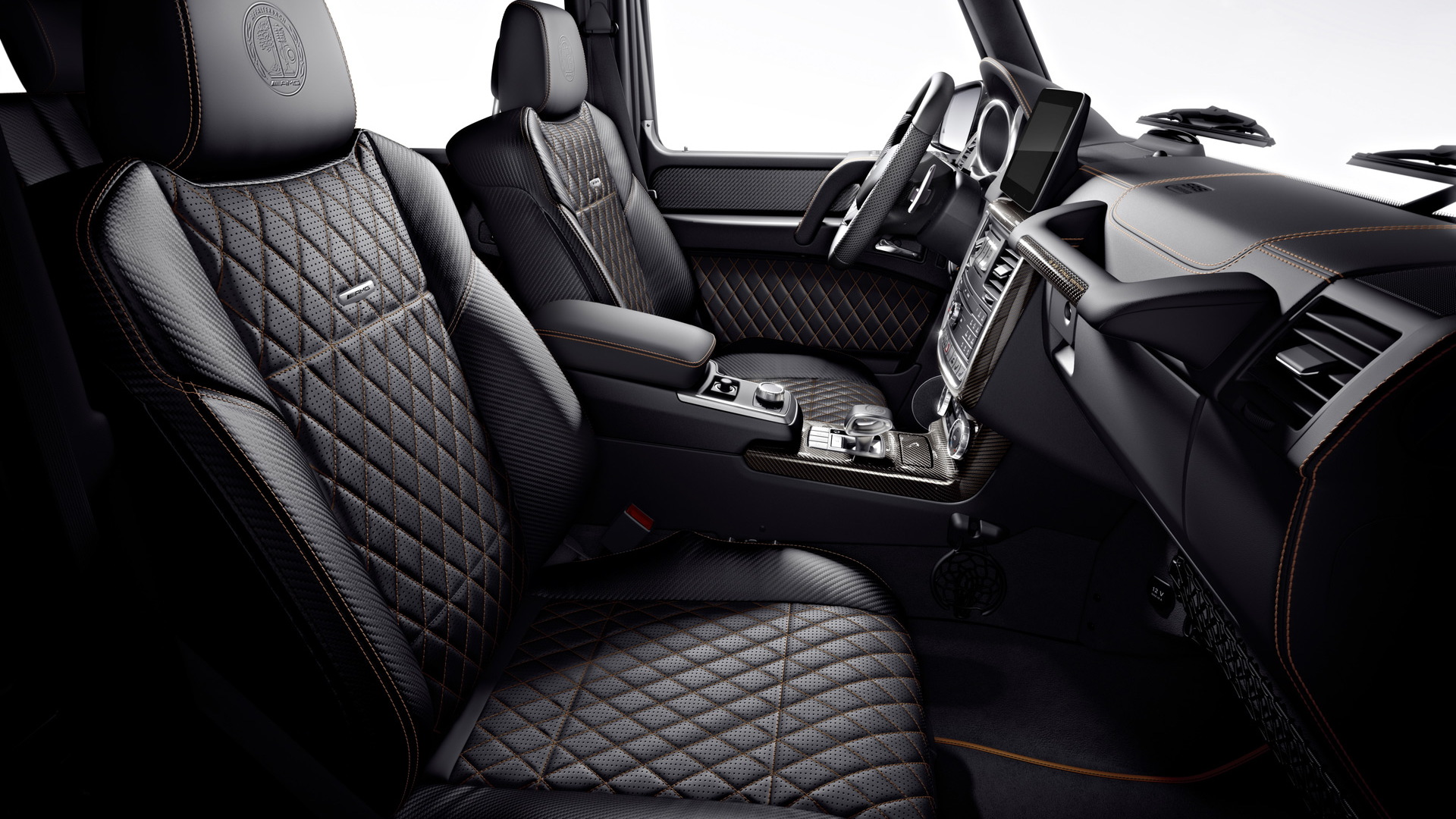 There’s a new Mercedes-Benz G-Class around the corner. No, we’re not talking about new color and trim options. We’re not even talking about an extensive facelift. No, Mercedes is about to introduce its first full redesign for the G-Class since the SUV arrived on the scene four decades ago.

Before the redesigned model arrives, however, Mercedes will roll out special Final Edition versions of the current G-Class. One of these is the G65 Final Edition.

Unique to the G65 Final Edition are 21-inch wheels wearing a bronze finish, silver brake calipers, matte bronze accents around the body, and a stylized AMG logo along the lower section of the doors.

The interior has also been dressed with goodies from Mercedes’ Designo personalization department. Designo black nappa leather lines the seats which at the front feature bolsters with a carbon-like finish and accent stitching in light brown. Carbon fiber trim elements with decorative stitching in bronze, the milled "Edition" lettering in the grab handle, plus floor mats with leather edging in light brown round off the look.

Just 65 G65 Final Editions are being built for worldwide sale, and of these 30 will end up in the U.S. The starting price is set at $252,690, including destination.

We’re fully expecting the next G-Class to spawn a V-12-powered G65, though it may be quite some time until the model arrives. If you’re not one to wait, we’d suggest contacting your local Mercedes dealer right now in order to secure one of the G65 Final Editions.

Note, you won’t be able to order a G550 4x4² much sooner either. Production of the wild SUV ends this month.