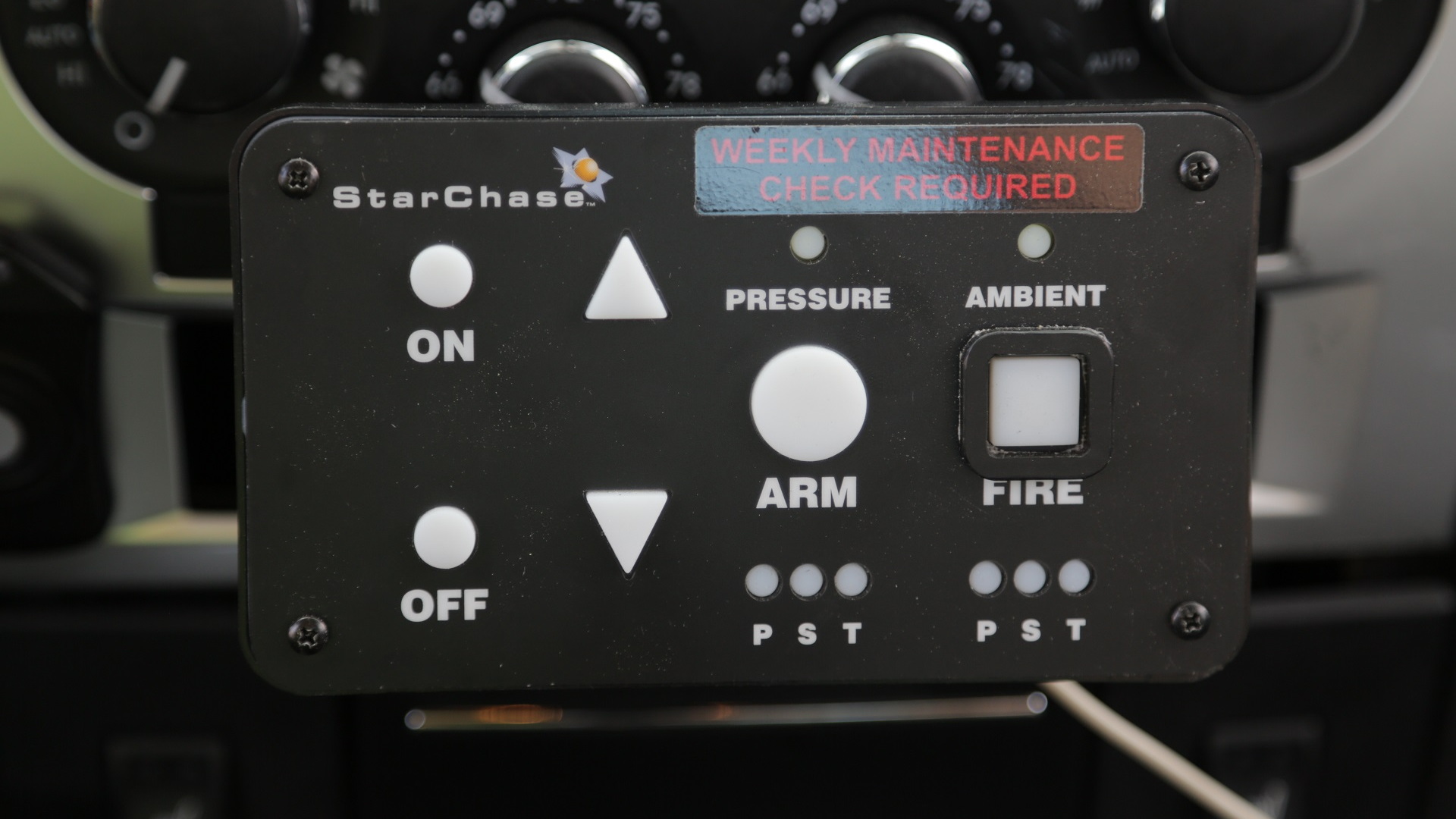 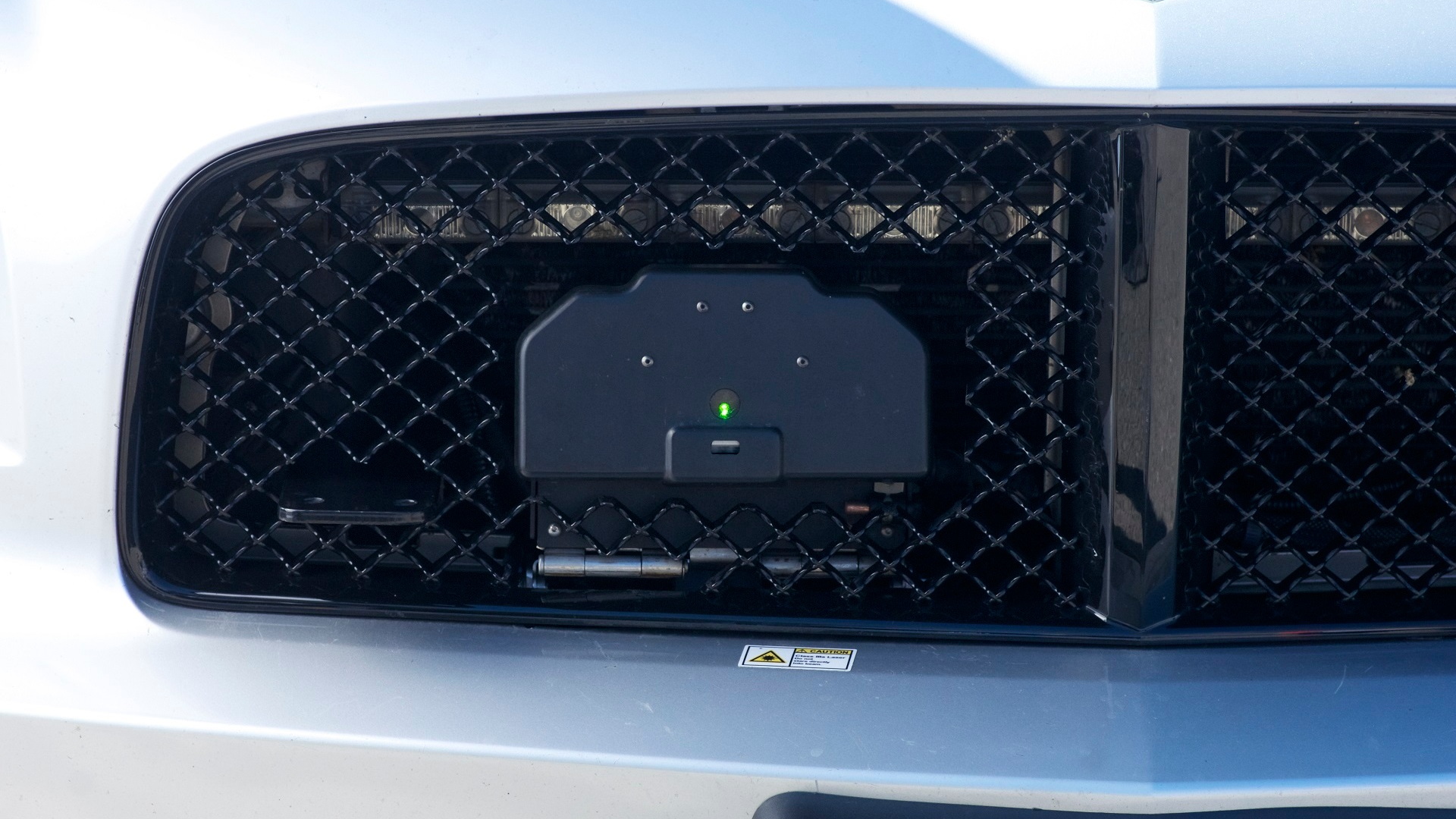 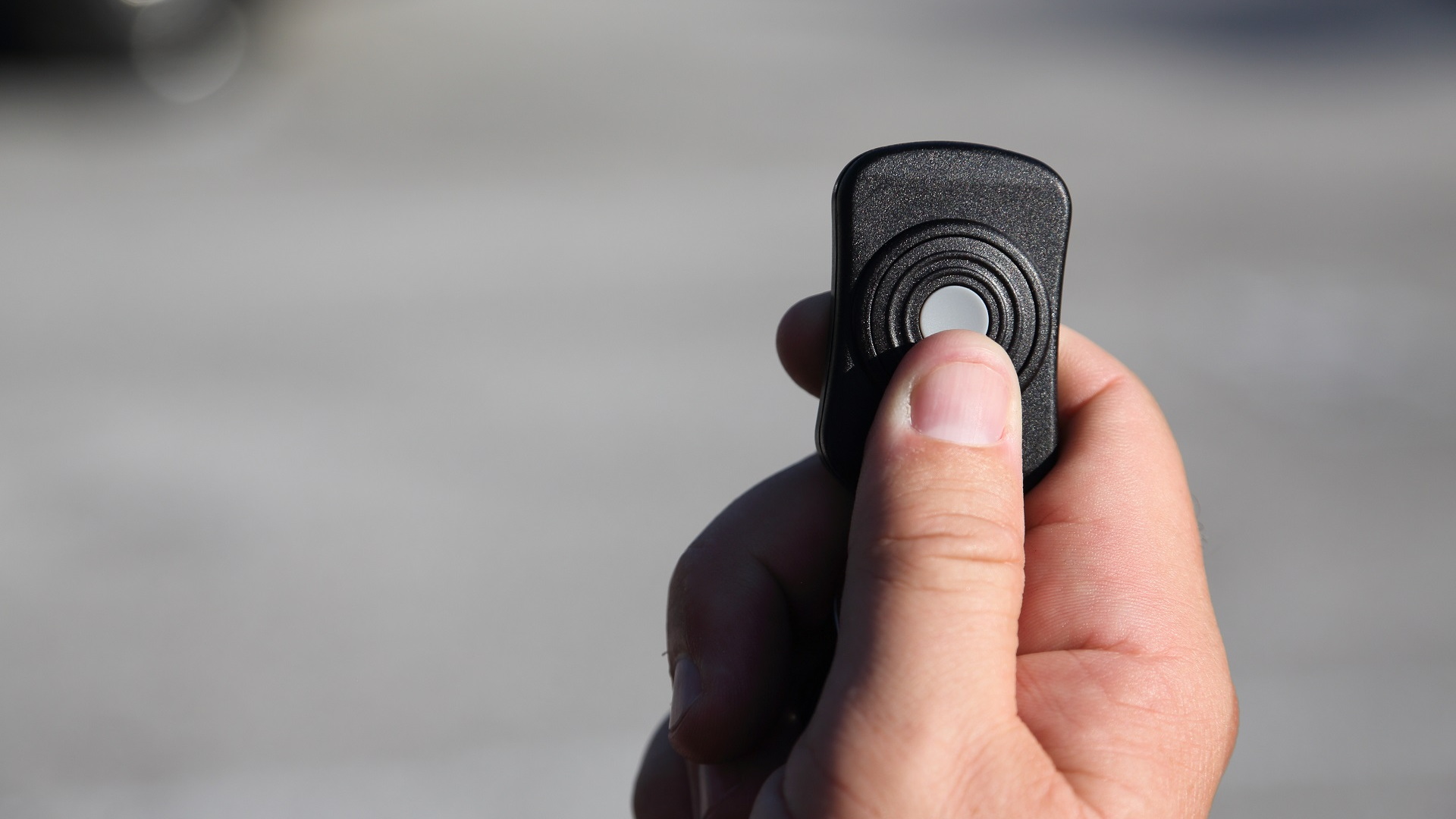 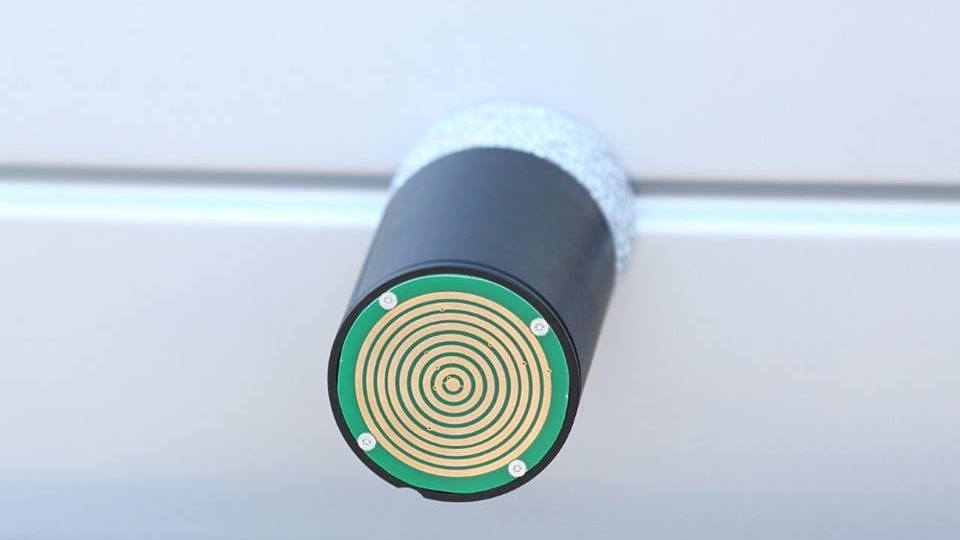 What's the best kind of high-speed chase? The one that doesn't happen, or at least the one that is over quickly.

A pursuit aid called StarChase may help the police end pursuits quickly. StarChase LLC has released the third generation of its Star Chase GPS Launcher system, and it can fool "perps" into thinking they got away from the cops.

The system works by firing "launcher barrels" that stick to the fleeing vehicle. These barrels pin a GPS signal to the suspect's vehicle that the police can follow from inside their cruiser. The police can then follow from a safe distance, making the perps think they have given up the chase. Finally, the police can pick the right time to pin down the offenders in a safe manner and make the arrest. No more high-speed chases and the dangers to society they pose.

Each StarChase system costs about $5,000, so it isn't cheap, and that doesn't include the cost of the GPS tags. Those barrels may also not stick in inclement weather, so this isn't a fool-proof system, However, StarChase could prevent some high-speed chases from getting out of control and that's a good thing.