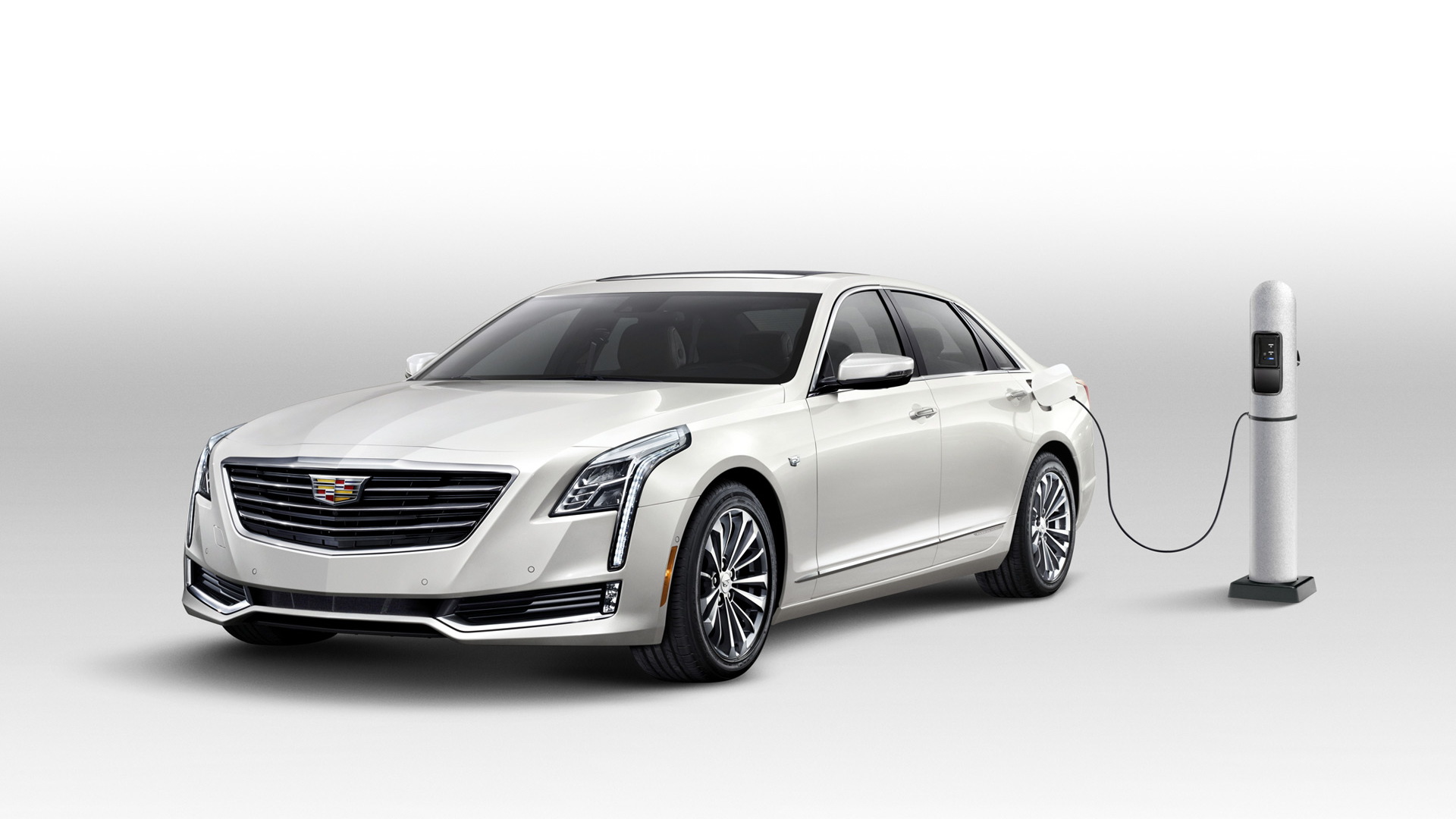 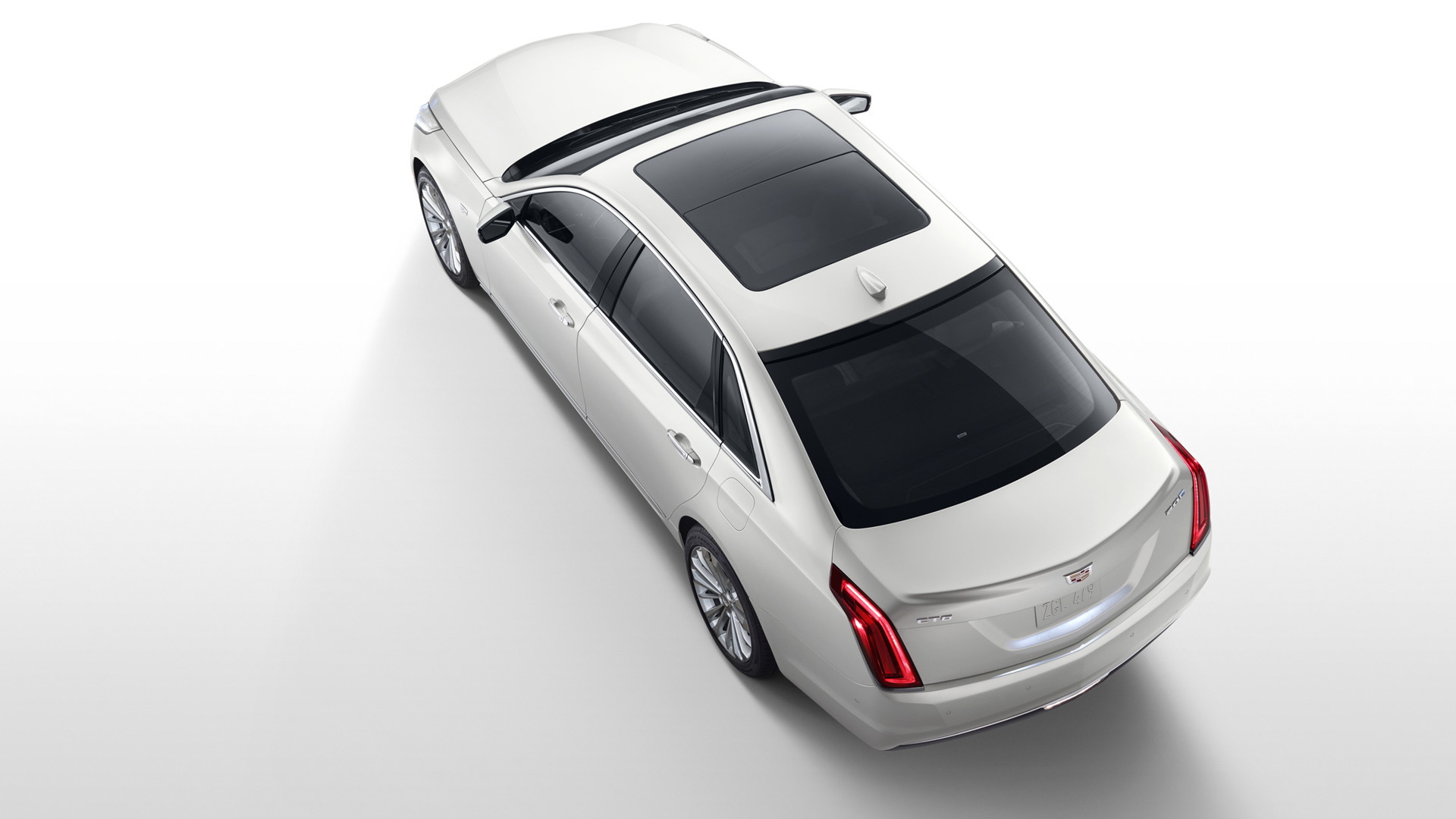 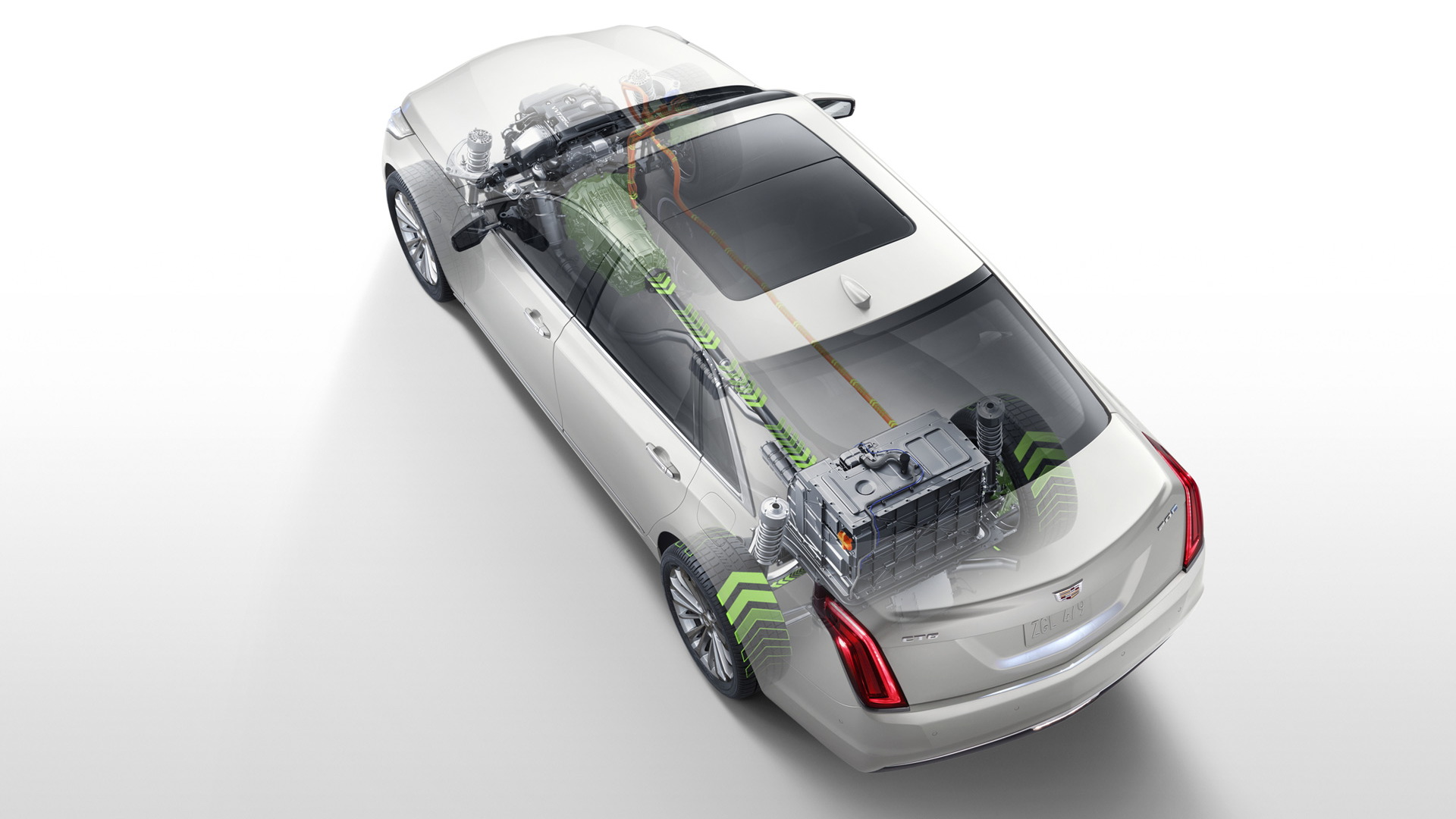 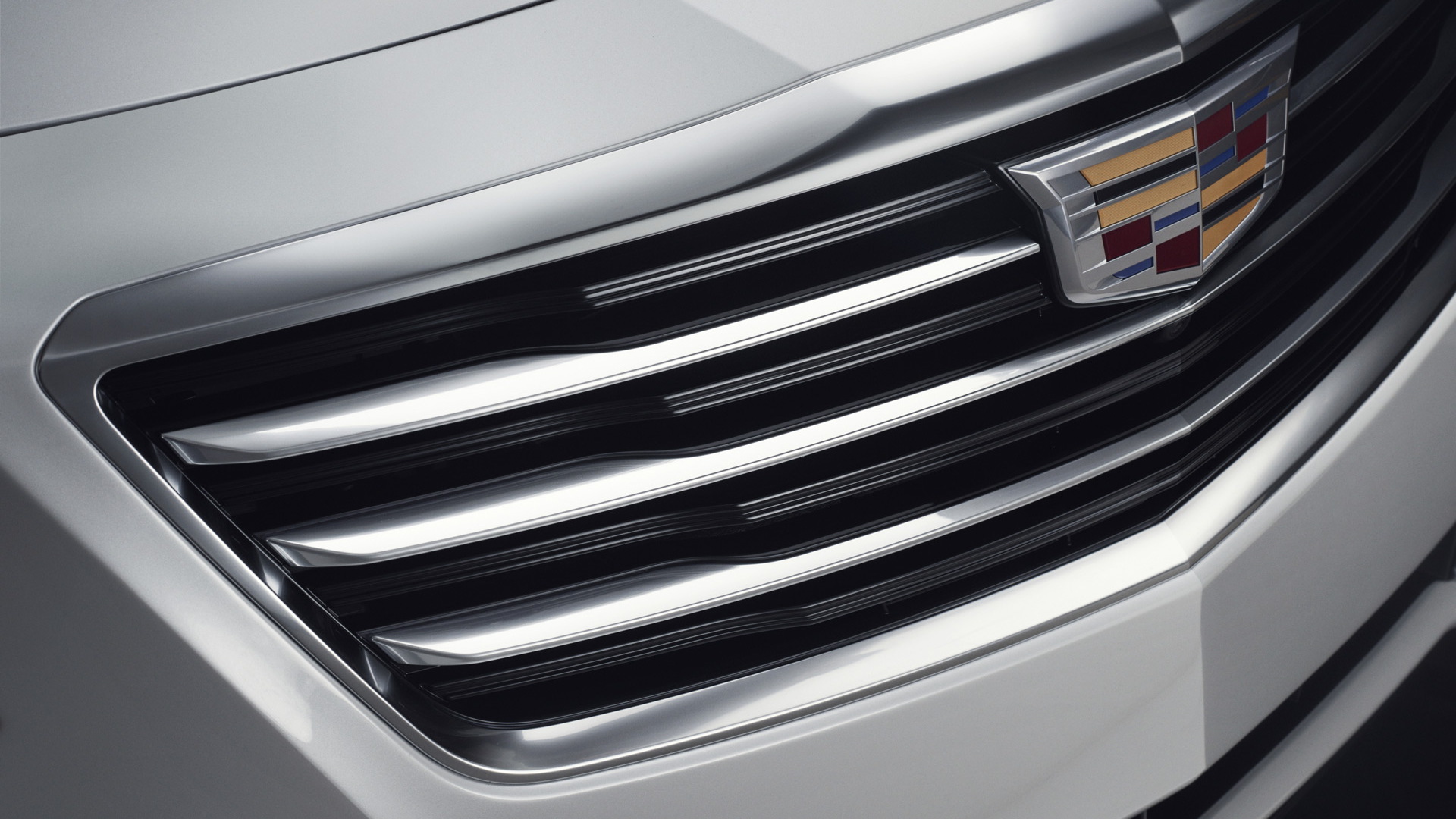 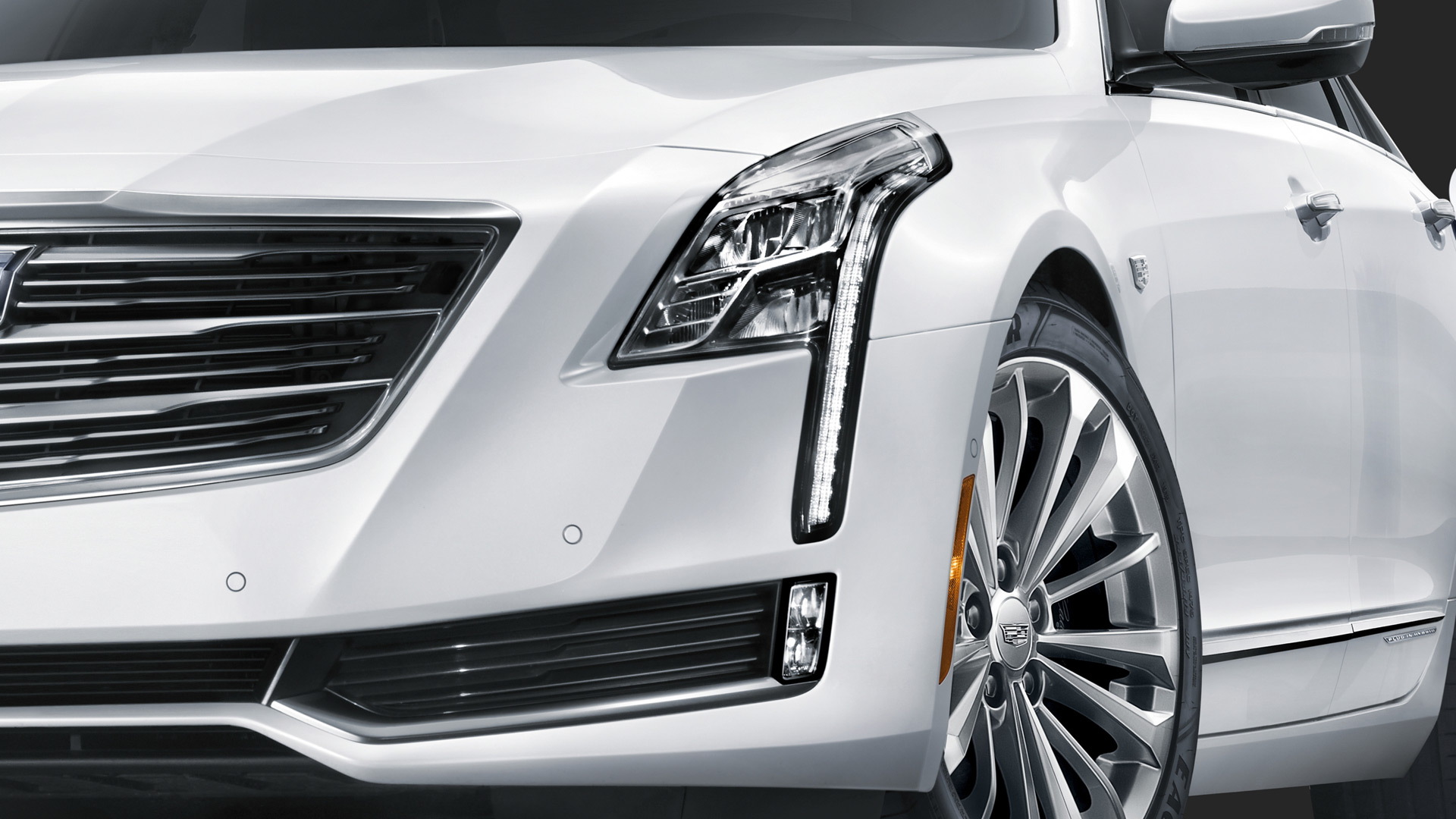 Cadillac's CT6 Plug-In Hybrid was first shown at the 2015 Shanghai auto show but is only now making its North American debut, appearing on Wednesday at the 2016 Los Angeles auto show.

The powertrain combines a turbocharged 2.0-liter inline-4 with a pair of electric motors drawing their juice from an 18.4-kilowatt-hour lithium-ion battery pack, with drive going to the rear wheels only. System output is 449 horsepower, which Cadillac says is enough to hustle the big sedan from 0-60 mph in 5.2 seconds.

There are no EPA-rated numbers, but Cadillac says to expect a 30-mile range when driving on electric power only. And with a full tank of gas, you’re looking at a total range of approximately 400 miles. In comparison, the Mercedes-Benz S550e and BMW 740e iPerformance plug-ins only get an EPA-rated electric range of 12 and 14 miles, respectively. They’re also quite a bit more expensive than the CT6 Plug-In Hybrid.

Due to the low expected volumes, Cadillac will import the CT6 Plug-In Hybrid from its plant in China. The rest of the CT6 range is sourced from the Detroit-Hamtramck Plant.