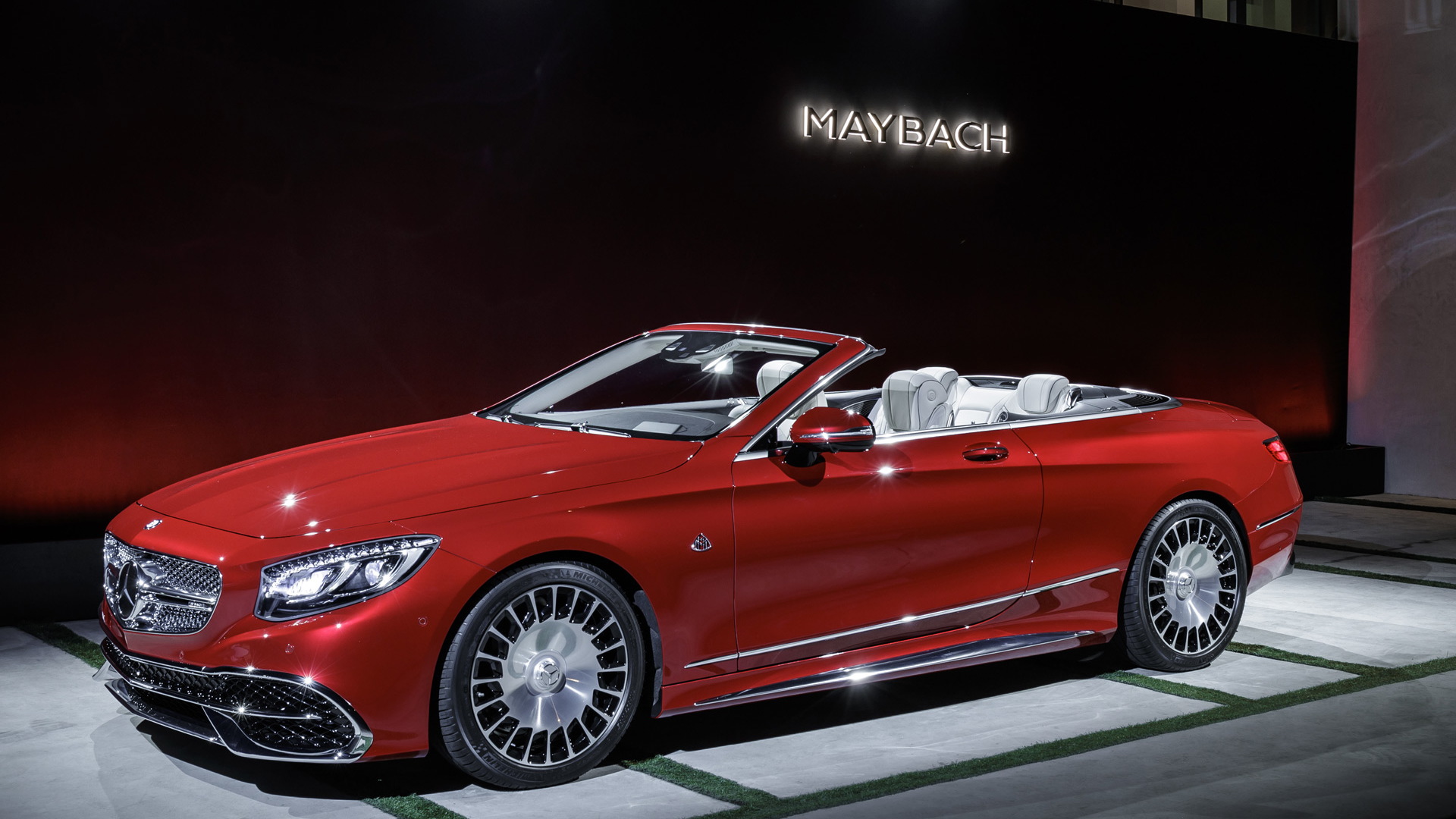 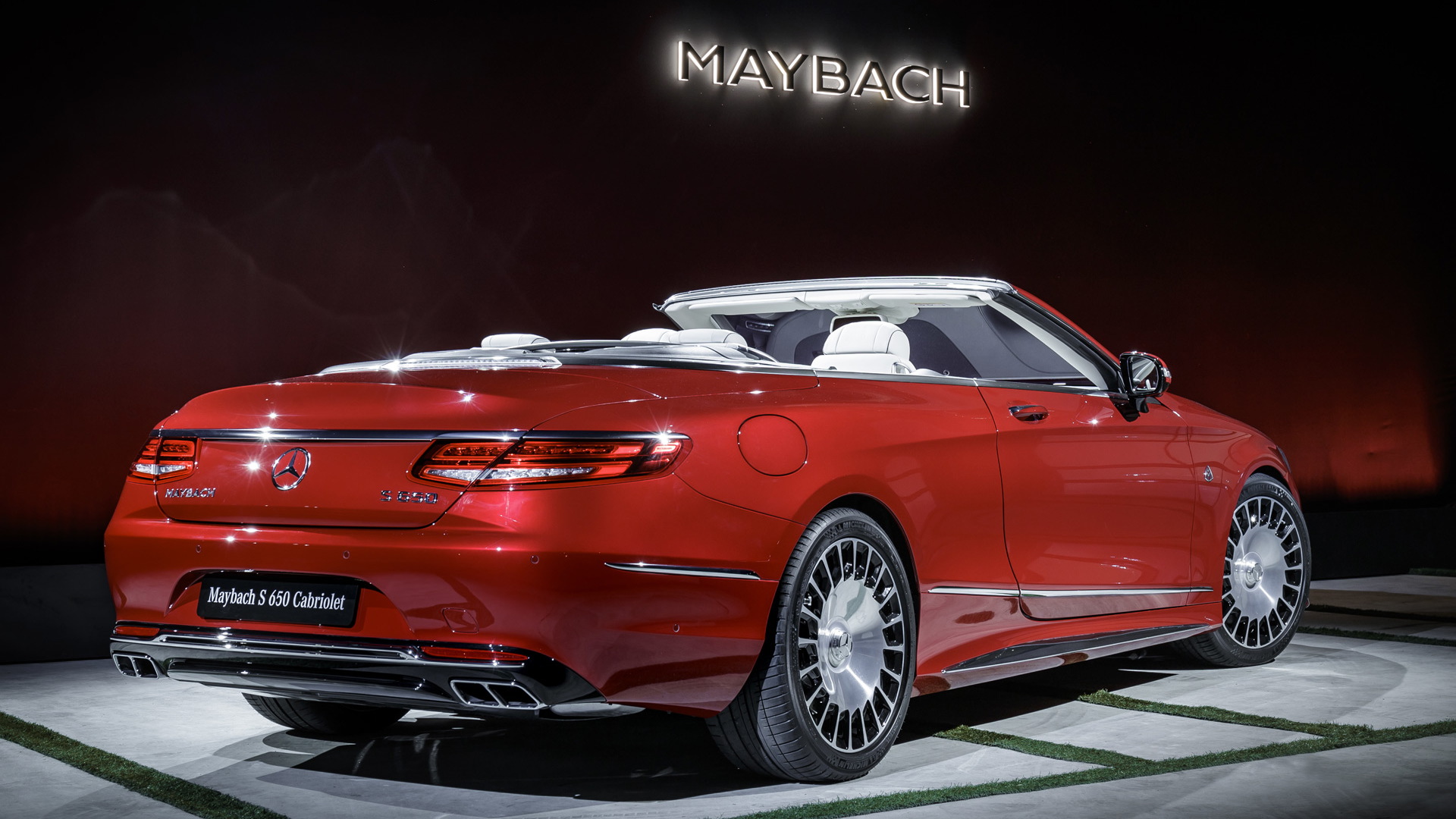 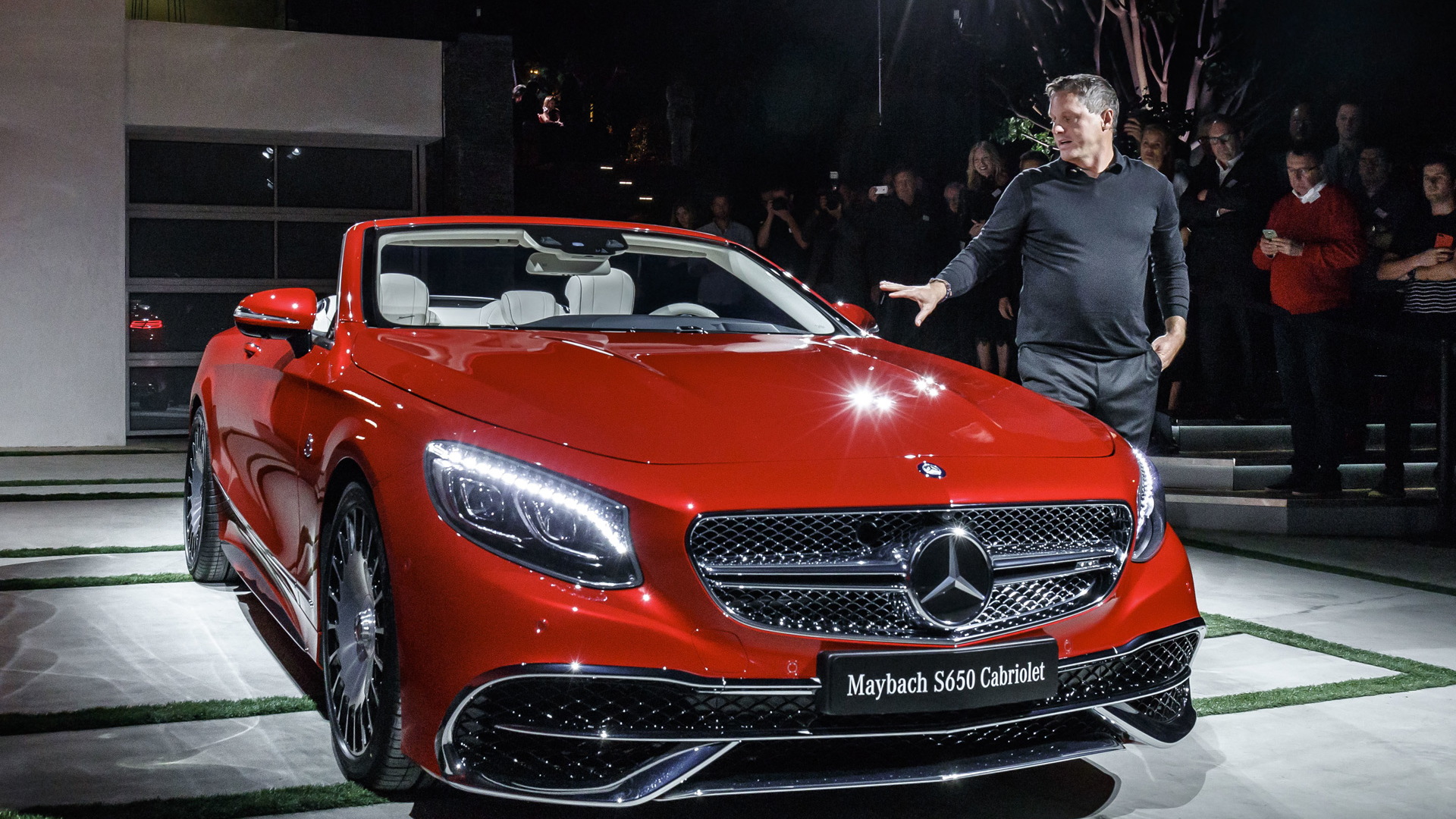 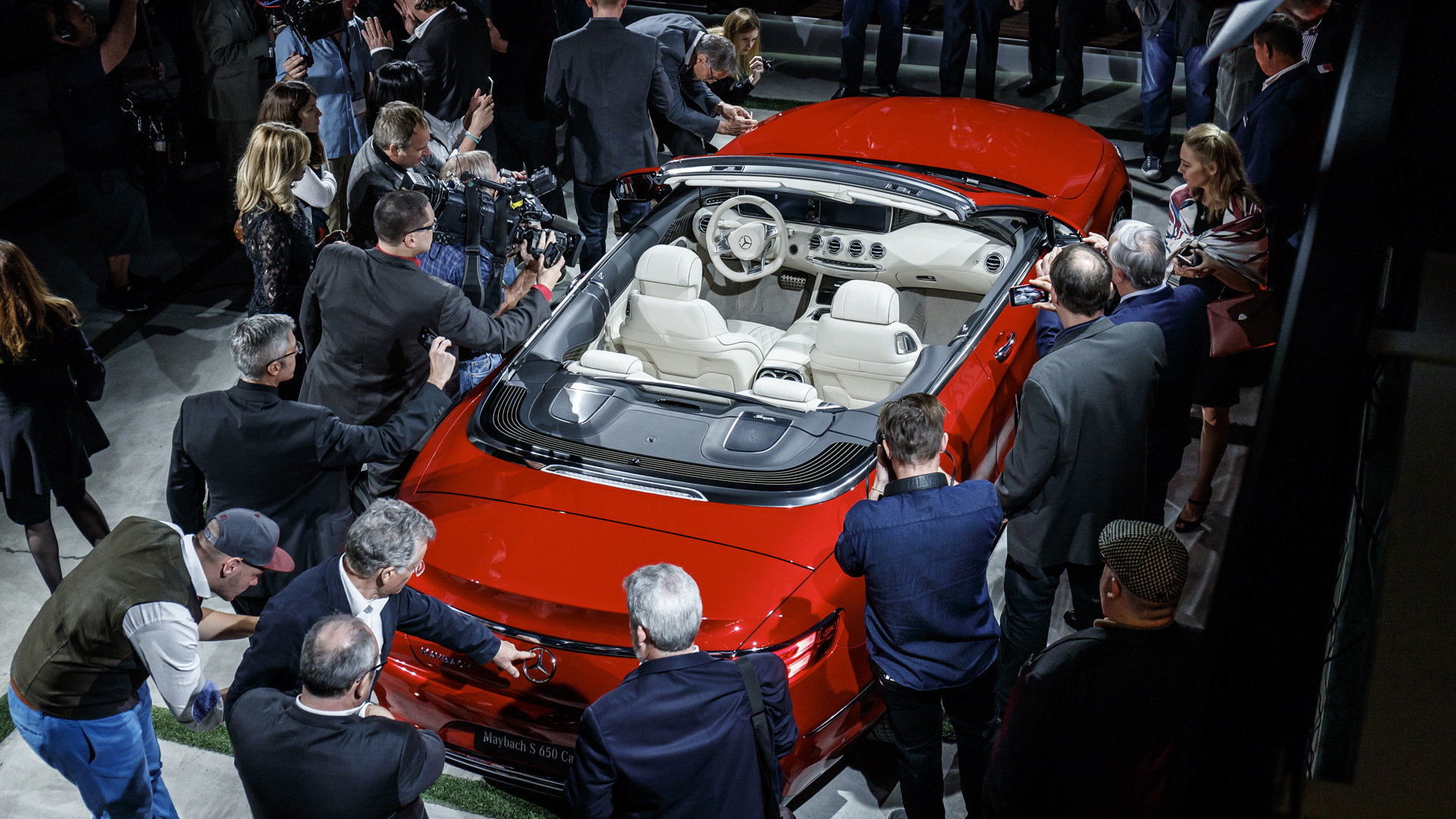 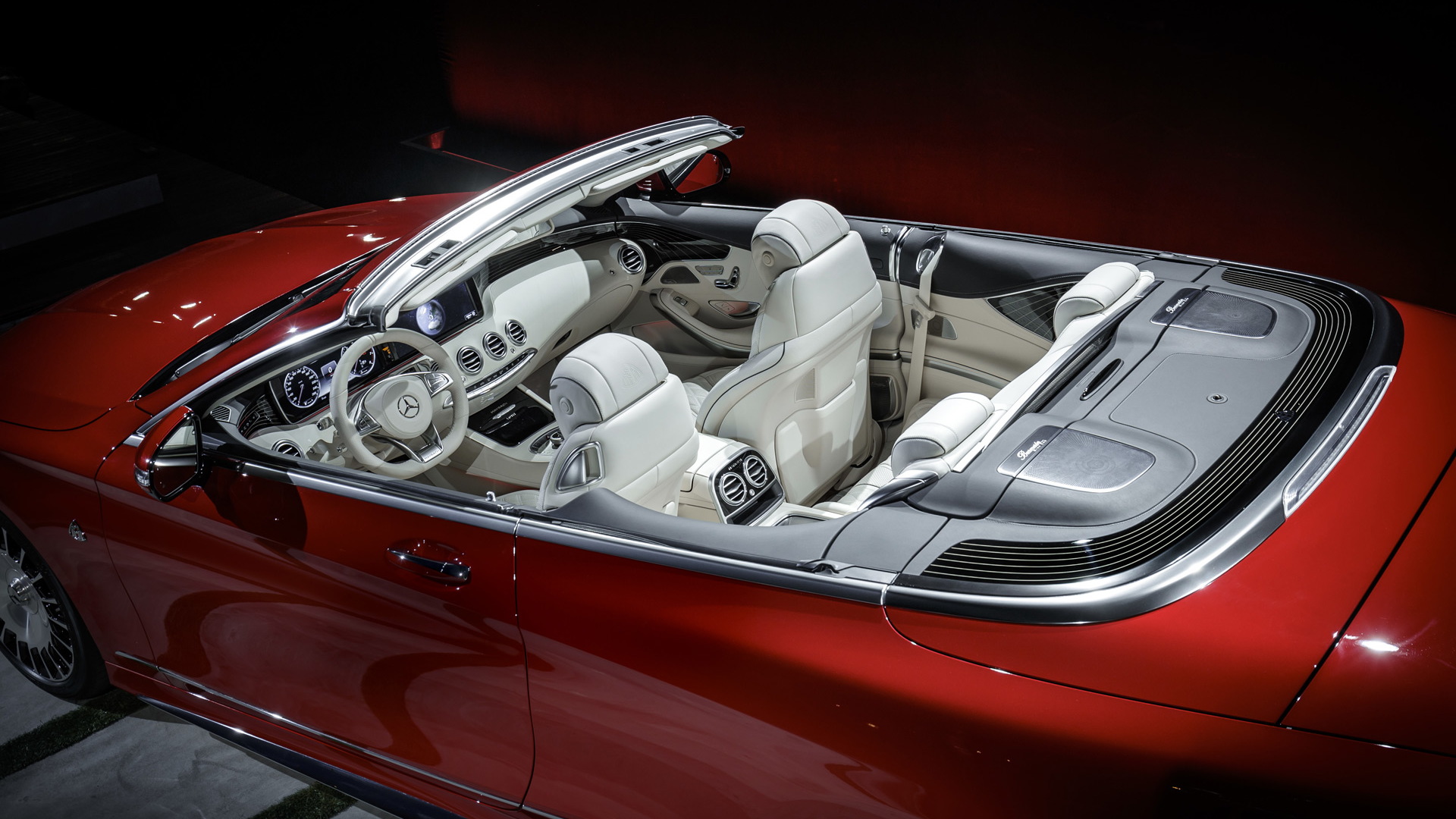 The next model from the Mercedes-Maybach sub-brand has been revealed in the form of an ultra-luxurious version of the S-Class Cabriolet. It joins Maybach’s S600 and S600 Pullman sedans as the sub-brand’s sole convertible.

The car is badged an “S650” and limited to just 300 units in total, making it one of the world’s most exclusive drop-tops. And only 75 are pegged for the United States.

It makes its debut on Wednesday at the 2016 Los Angeles auto show, finished in a distinct red hue that’s not unlike the color used on Maybach’s 6 concept unveiled during the 2016 Monterey Car Week.

The 650 trim is new for the German automaker and is appropriate as the car has more power than Maybach’s S600 models. Power comes from the familiar twin-turbocharged 6.0-liter V-12, rated here at 621 horsepower and 738 pound-feet of torque. Those numbers match what the engine delivers in Mercedes-AMG’s S65 Cabriolet. Drive is to the rear wheels via a 7-speed automatic and to ensure the ride is supple the engineers have added adaptive air suspension.

But the S650 Cabriolet is more about the experience you get in the cabin rather than what’s going on around you. Accent stitching forms flowing lines, starting at the front and ending with a beautiful tonneau extension at the rear. The flowing theme is continued onto the seats which feature a waterfall-like upholstery layout. The roof, meanwhile, is the same soft-top found on the S-Class Cabriolet.

Another standout is the wood veneer dash accents. A substrate beneath the veneer is exposed in a special fine milling process. The individually milled lines follow the shape of the trim and create a three-dimensional effect. You’ll also find a piano black lid for the central storage compartment, with “1 of 300” highlighting the vehicle’s exclusivity.

Pricing hasn’t been announced but should be well in excess of $200K. As a special touch, buyers will receive a custom car cover and a certificate signed by Mercedes boss Dieter Zetsche.

For more from the L.A. auto show, visit our dedicated hub.