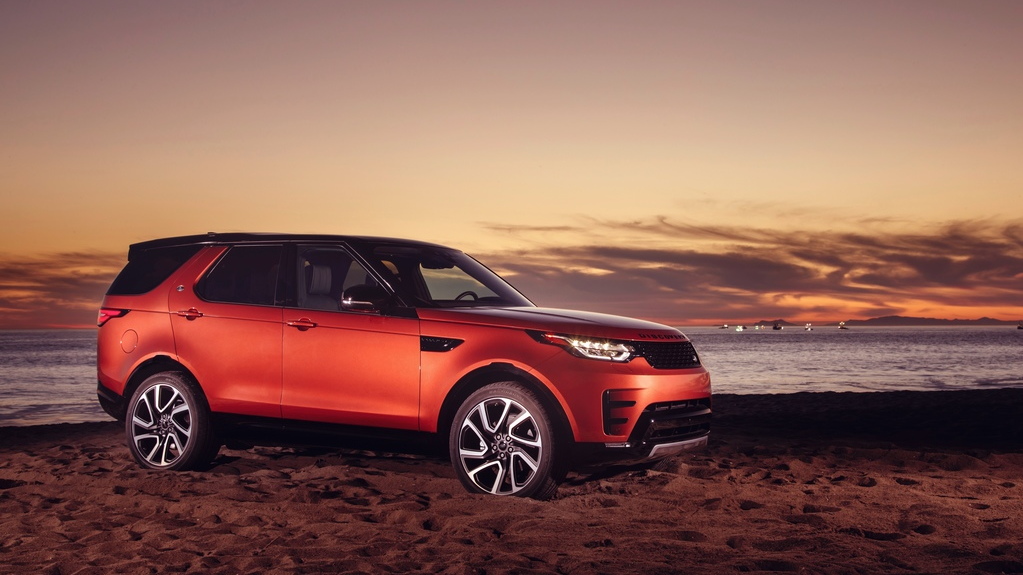 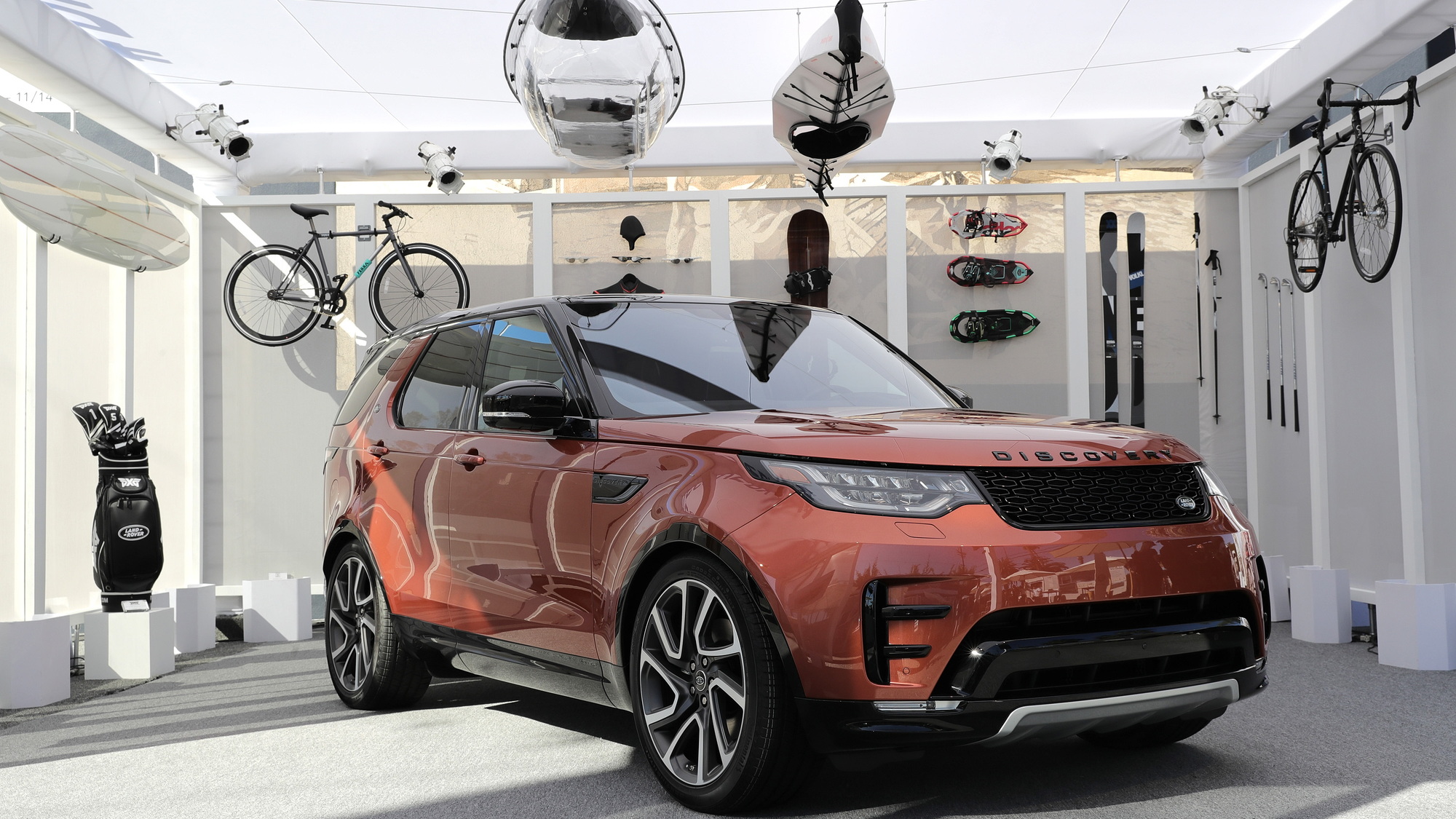 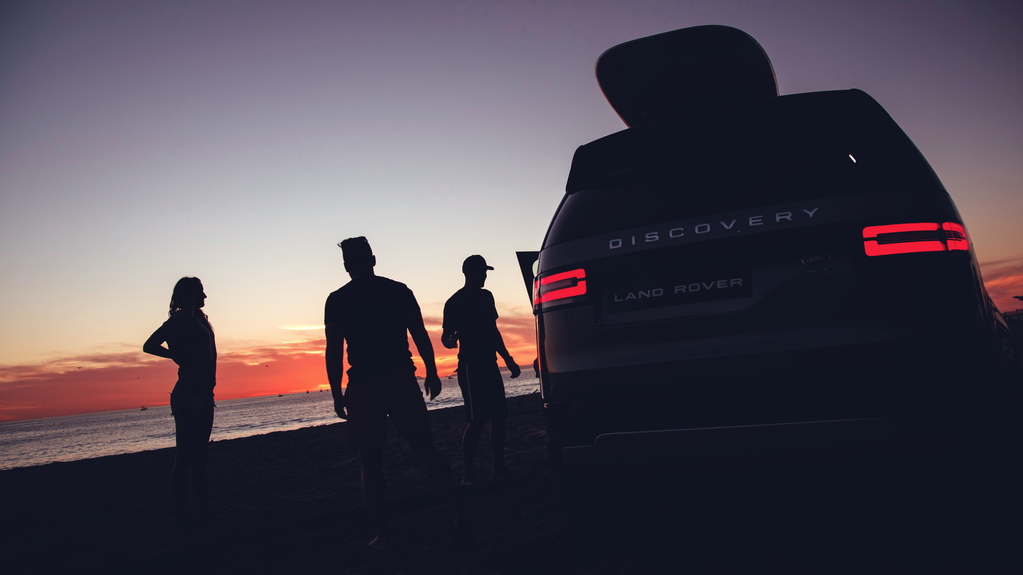 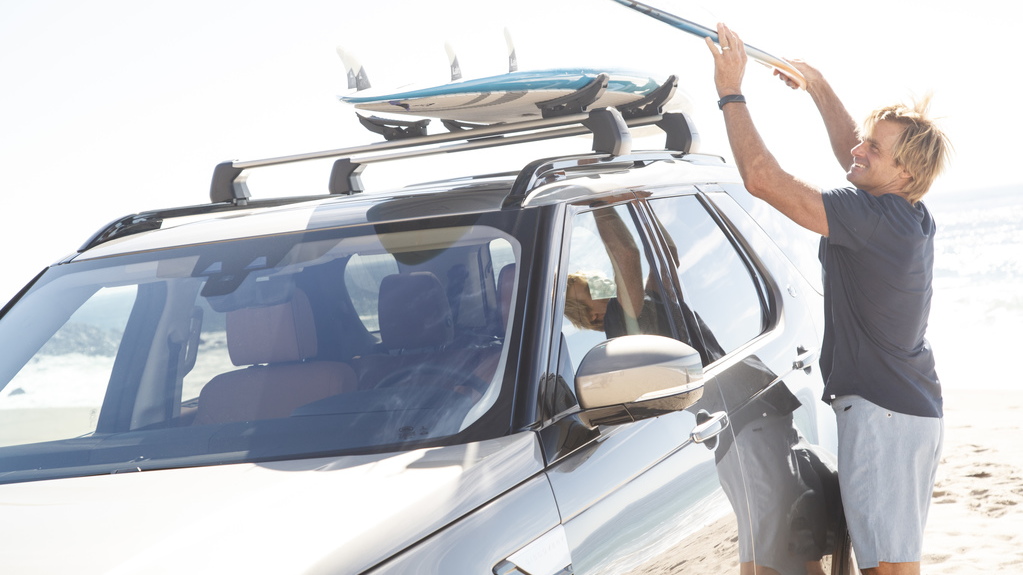 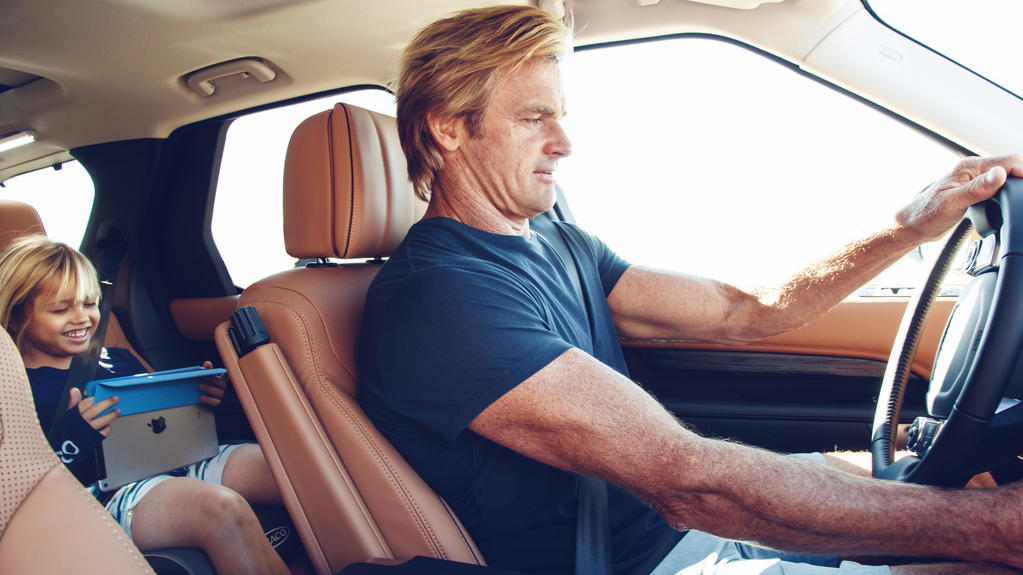 Although the 2016 Los Angeles Auto Show this week wasn't the official debut for Land Rover's new Discovery, the company marked the revival of the nameplate for the United States market in sunny SoCal by releasing details about an optional Dynamic Design Pack.

The Dynamic Design Pack can be added to HSE and HSE Luxury models. As its name implies, it's all cosmetic rather than functional.

Outside, look for special 21- or 22-inch alloy wheels that feature a satin dark grey finish. Look up and you'll see that the Disco's roof is swathed in black or Corris Gray, which ties in with the vehicle's mirror caps and its unique front and rear fascias that are painted in a slightly different black shade.

Open the Discovery's door and you'll find one of three hues. The trim itself is a titanium-tinted mesh-look, while leather covers the top of the dashboard and parts of the door panels. Nubuck binding has also been added to the Disco's floor mats to round out the look.

Land Rover also used the Discovery's American market unveiling to show off its new SUV to a group of surfers, including Laird Hamilton and members of the exclusive Silicon Beach Surfers club. In particular, the automaker focused on its Active Key that can be locked inside the vehicle—something until now impossible on most cars with push-button start (although admittedly Ford and Subaru offer their own variations on a key that can be temporarily disabled).