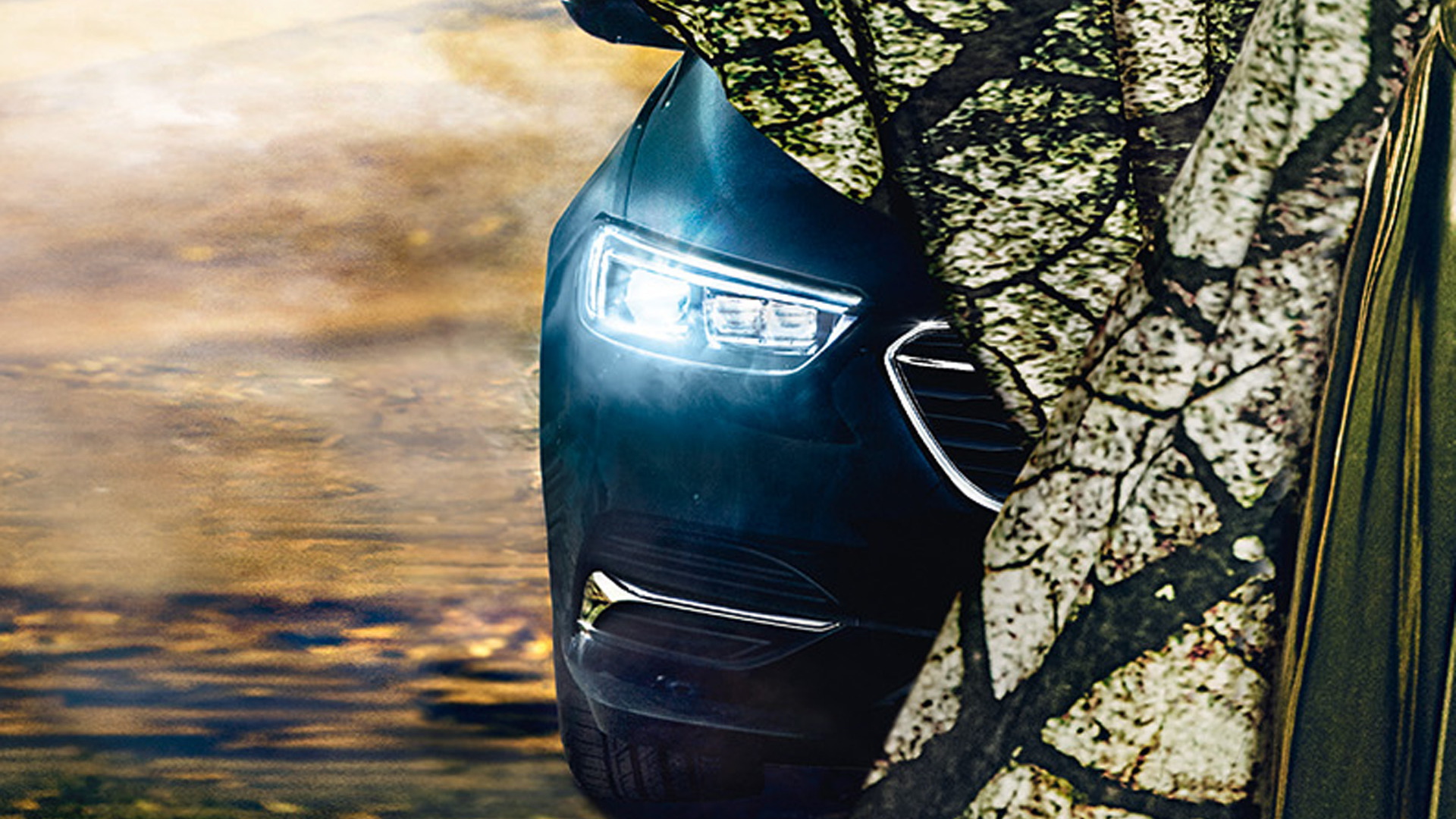 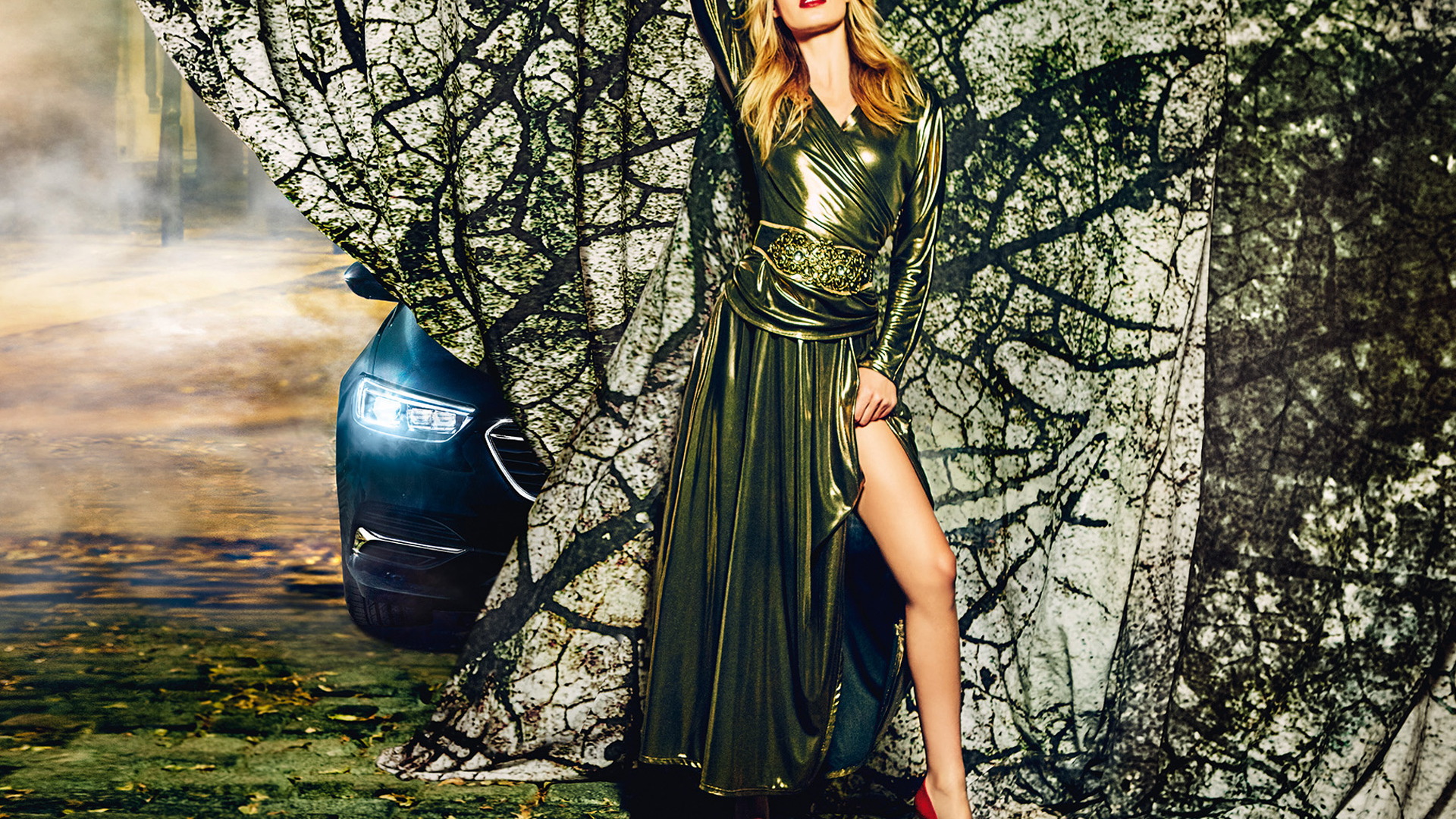 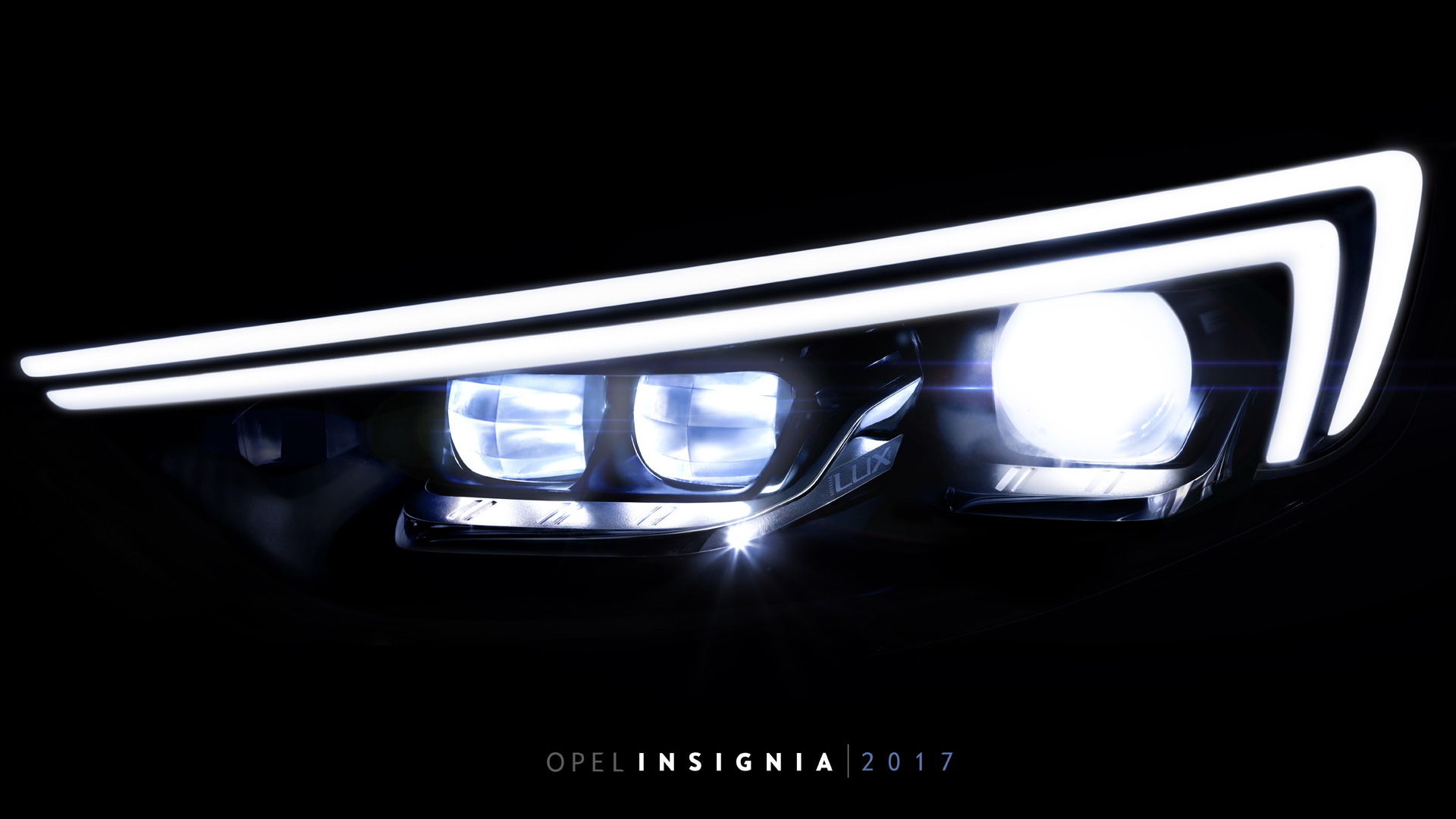 The Opel Insignia will be redesigned in 2017, with the new model to also serve as a replacement for the existing Buick Regal and Holden Commodore in General Motors Company’s [NYSE:GM] global fleet.

Opel on Tuesday gave a glimpse at the headlight design of the new car and confirmed it will feature matrix LED technology. Opel debuted its version of the technology on its 2016 Astra.

Matrix LED headlights rely on multiple LED units, 32 in the case of the Insignia, to control the light path to help improve nighttime visibility. They can provide a spotlight when necessary and automatically switch between low- and high-beam modes, relying on a forward-facing camera to detect other road users so that they aren’t blinded.

Unfortunately, we’re unlikely to see the technology offered on the new Regal as regulations in the United States require cars to have separate, driver-controllable low- and high-beam modes.

The new Insignia, officially an Insignia Grand Sport due to a new hatch-like design, debuts next March at the 2017 Geneva auto show. It will eventually be followed by a Insignia Sports Tourer wagon that may end up in the U.S.