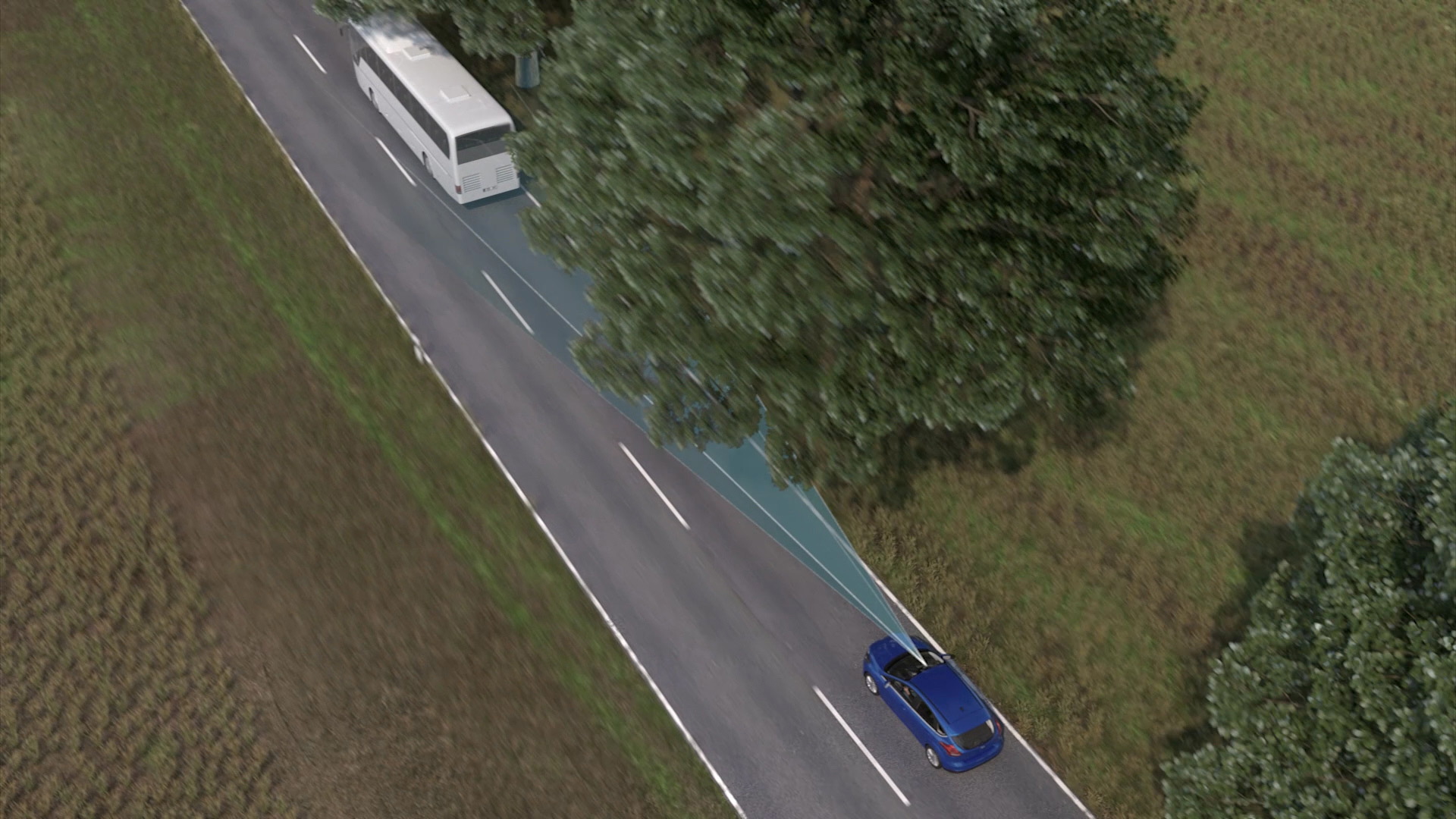 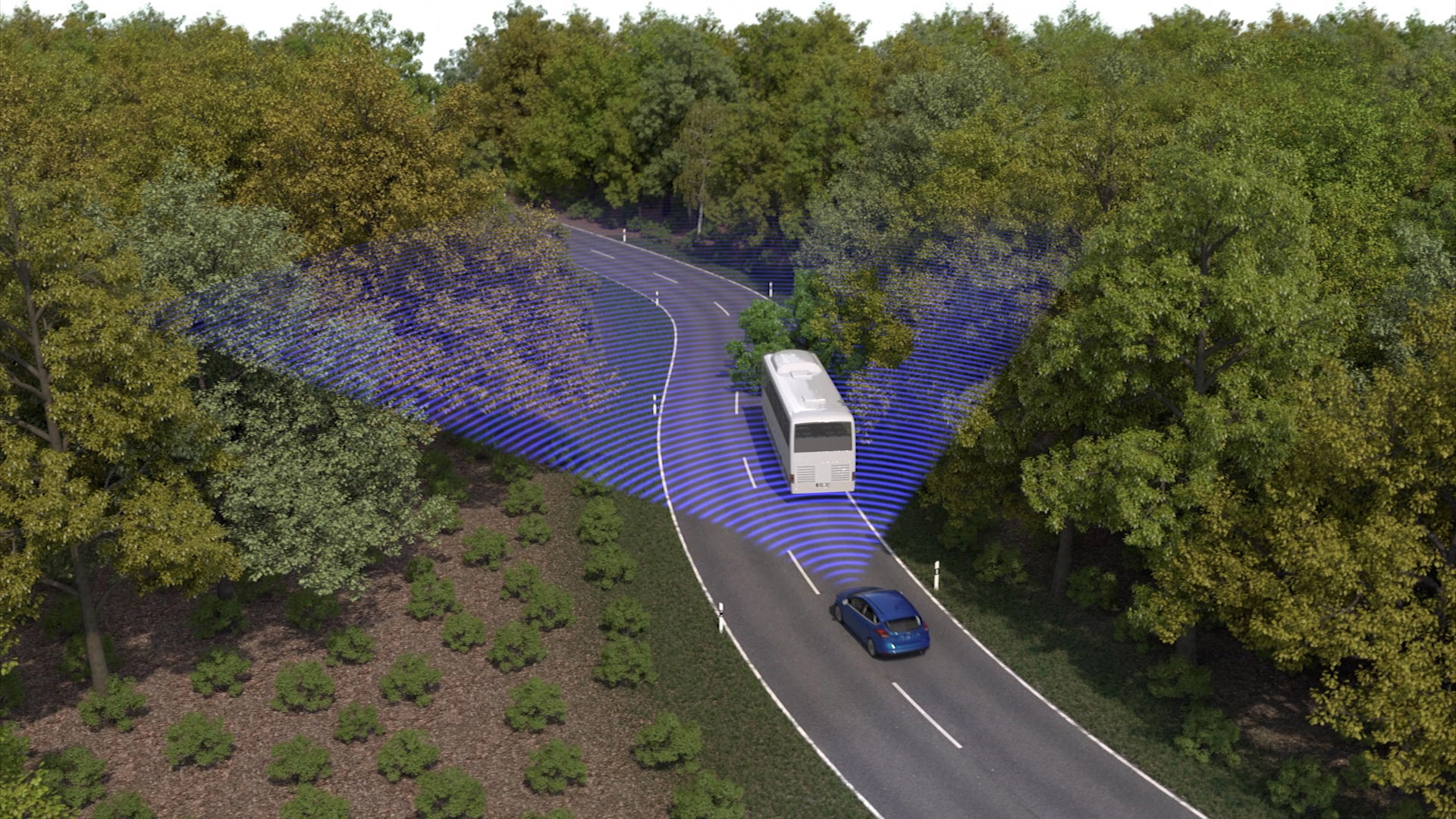 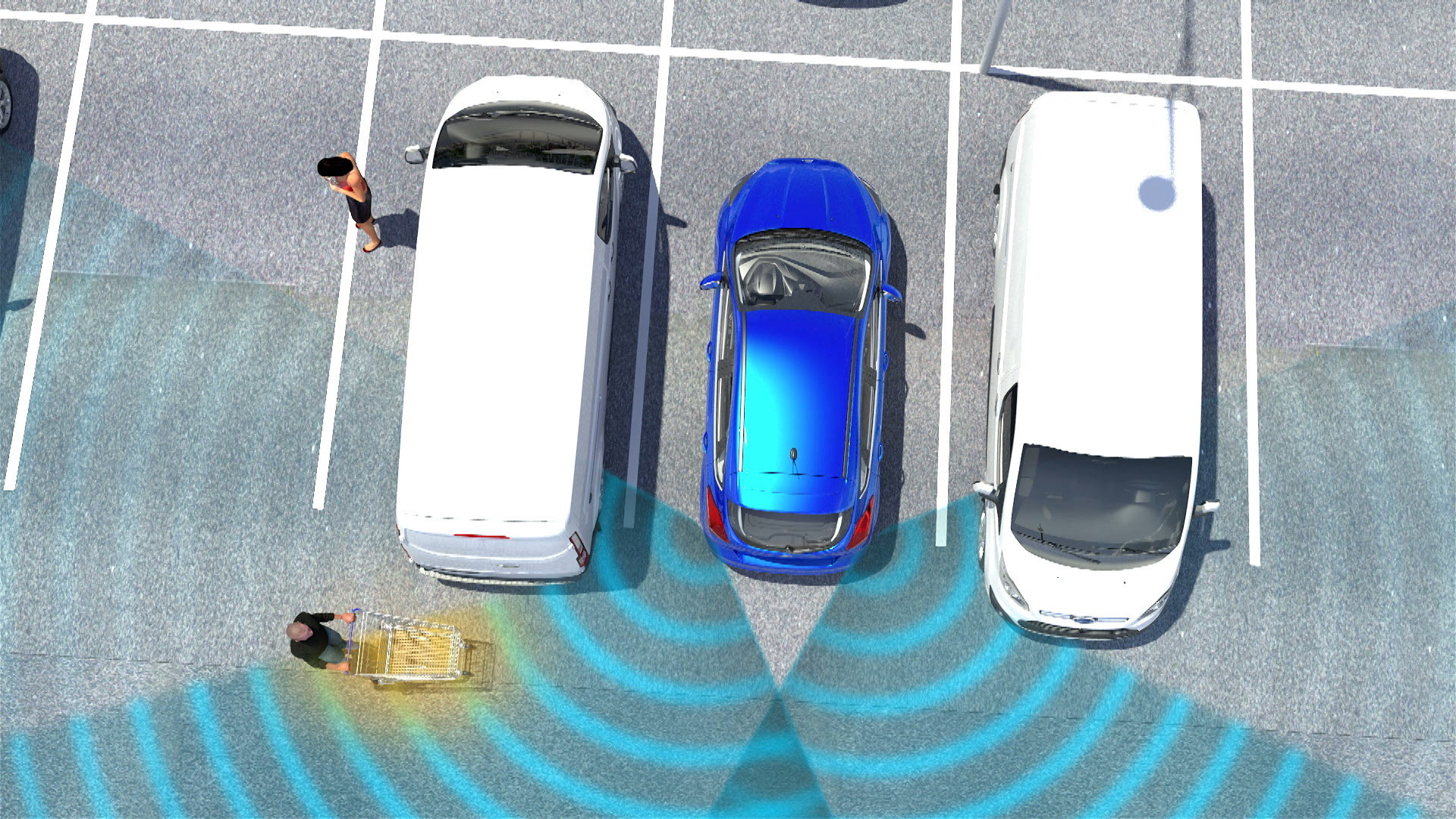 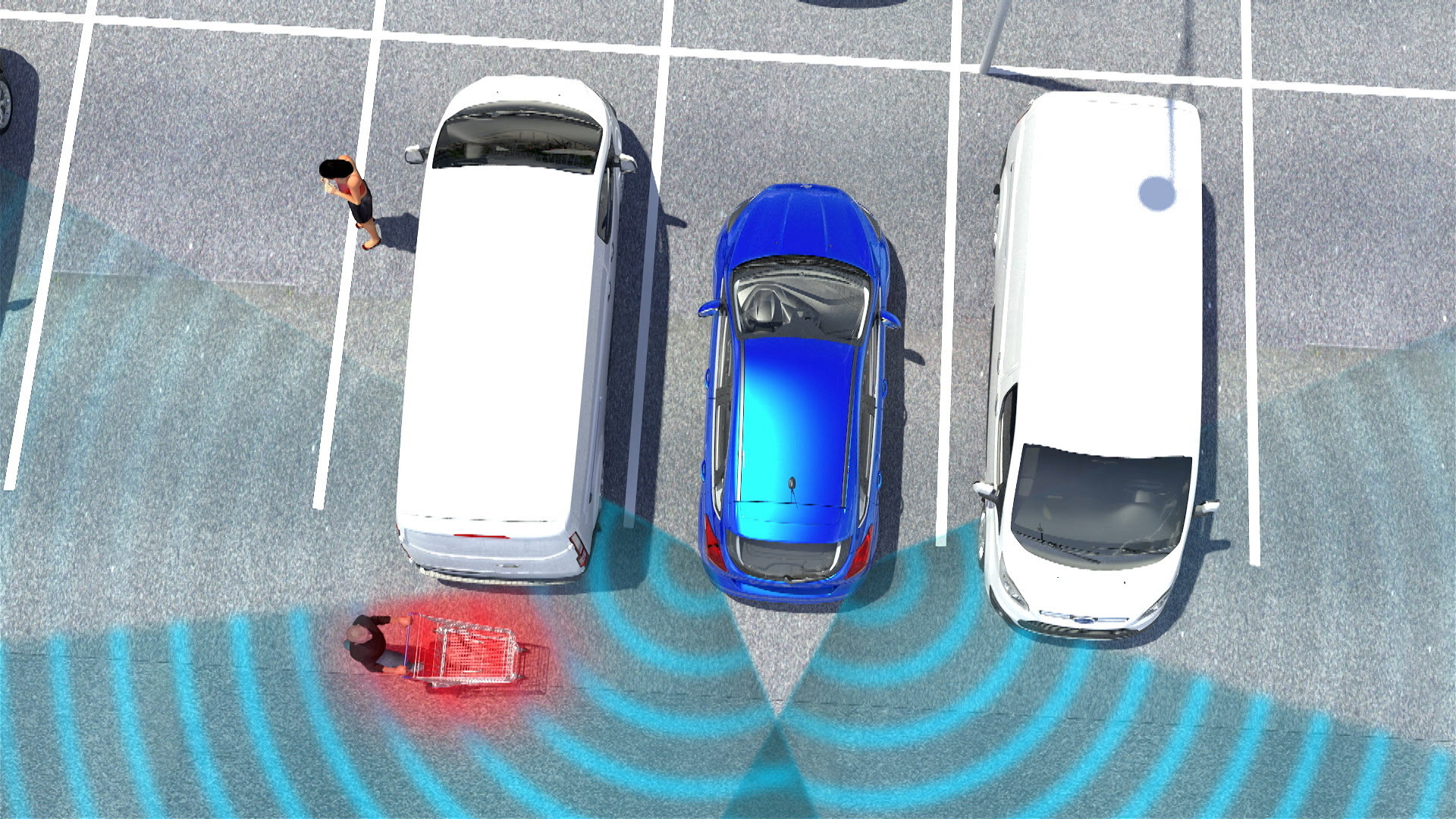 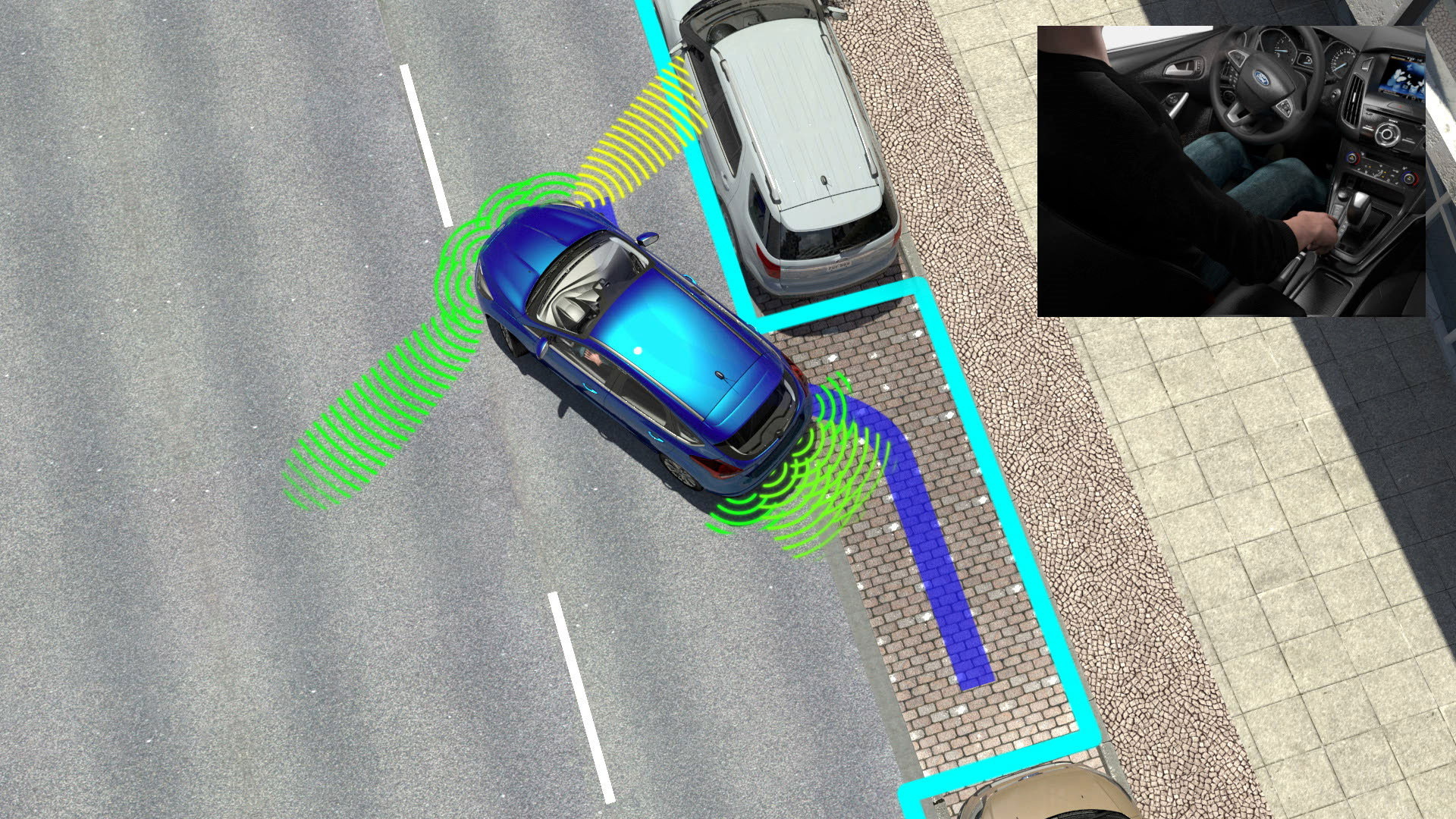 In the interim, Ford will roll out partial self-driving features for its cars, similar to what brands such as Mercedes-Benz, Tesla [NSDQ:TSLA] and Volvo have already done.

On Thursday, the Blue Oval previewed the first of these new features which it said will be available within the next two years. They’re designed to ease parking hassles, improve collision avoidance, detect objects in the road and prevent wrong-way driving and build on existing features such as adaptive cruise control, forward collision warning, lane departure warning, rear cross traffic alert and blind spot detection.

Evasive Steering Assist: The most progressive of these features is the Evasive Steering Assist. This helps drivers steer around stopped or slower vehicles and is activated if there is insufficient space to avoid a collision by braking and the driver attempts to take evasive action. It uses radar and camera systems to monitor the road and provides steering support for the emergency maneuver.

Enhanced Active Park Assist: Another feature we’re sure people will find handy is Enhanced Active Park Assist. This builds on existing park assist features that can handle steering but still requires the driver for gear selection and accelerating and braking. With this feature, the car will automatically enter and exit a parallel parking space, as well as reverse into a perpendicular space.

Traffic Jam Assist: This feature helps the driver keep the vehicle centered in a lane, plus it brakes and accelerates to keep pace with the vehicle in front up to certain speeds.

Advanced Front Lighting System: This feature isn’t about taking control away from the driver but rather aiding the driver during night driving. The system widens the headlight beam at intersections and roundabouts after interpreting traffic signs and can also shine a spotlight to help detect pedestrians, cyclists and animals, highlighting these potential hazards for drivers.

Wrong Way Alert: A final feature worth mentioning is the Wrong Way Alert. This uses a windshield-mounted camera and information from the car’s navigation system to offer customers visual and audio warnings should they begin driving in the wrong direction against traffic.