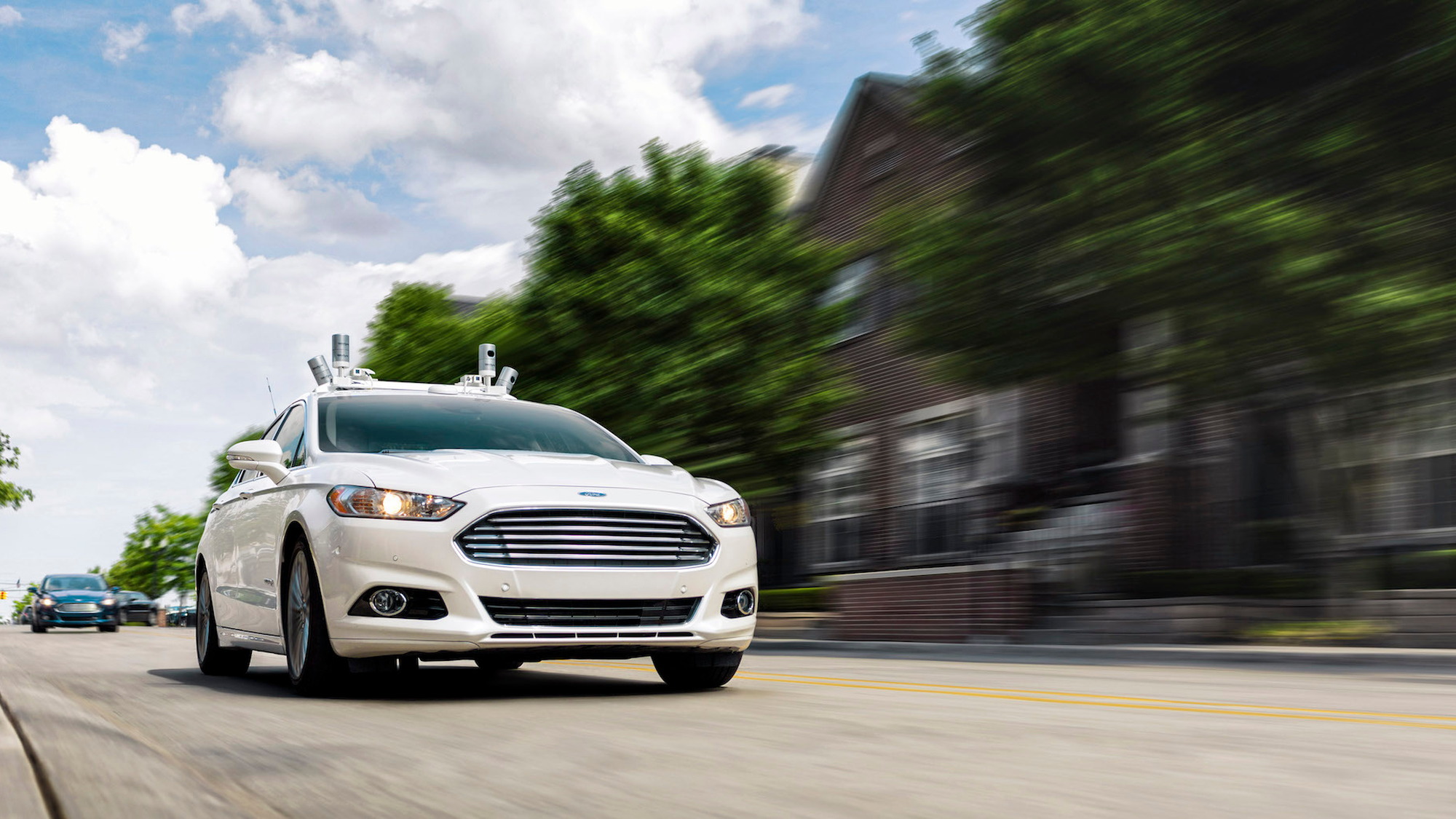 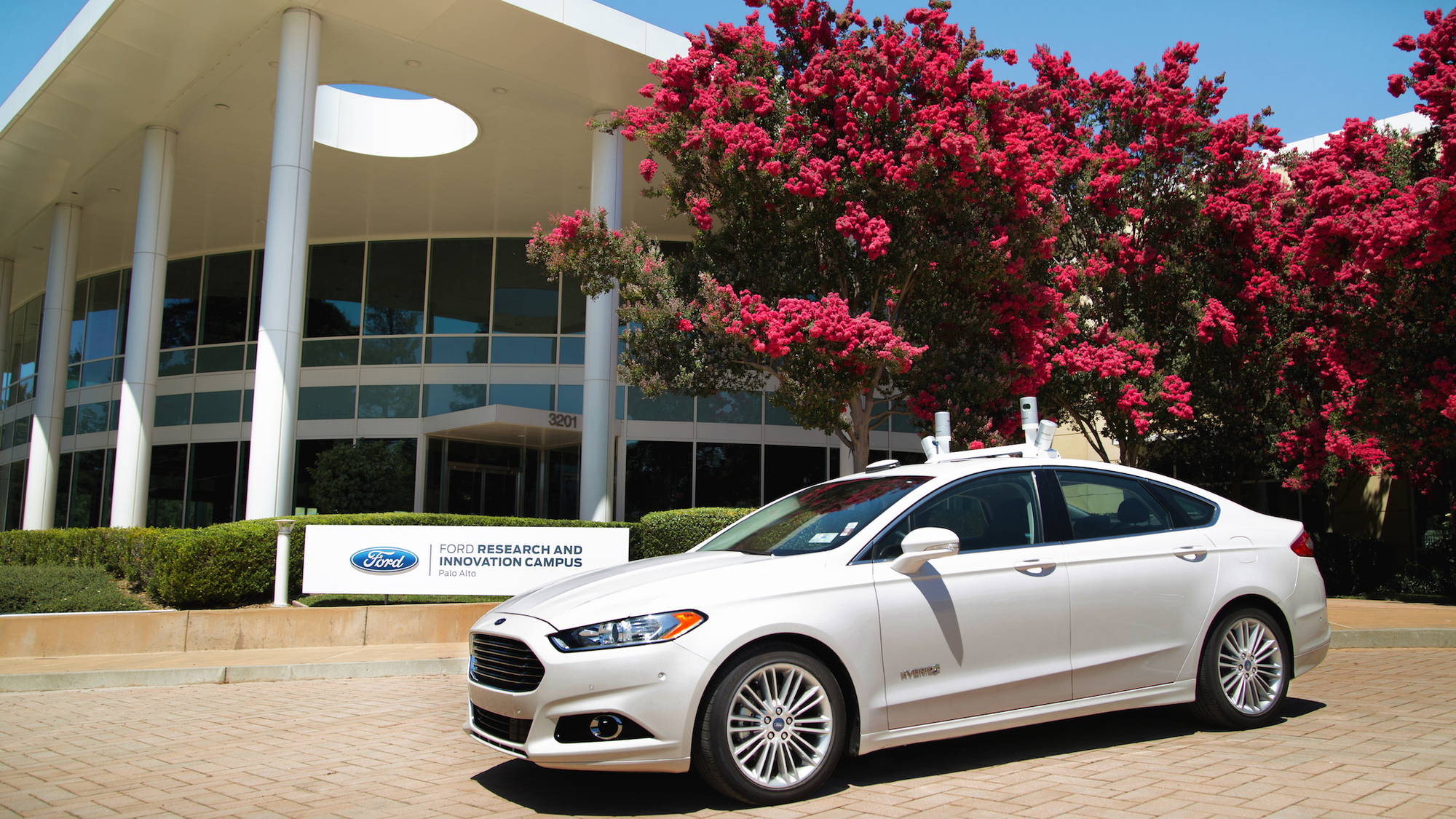 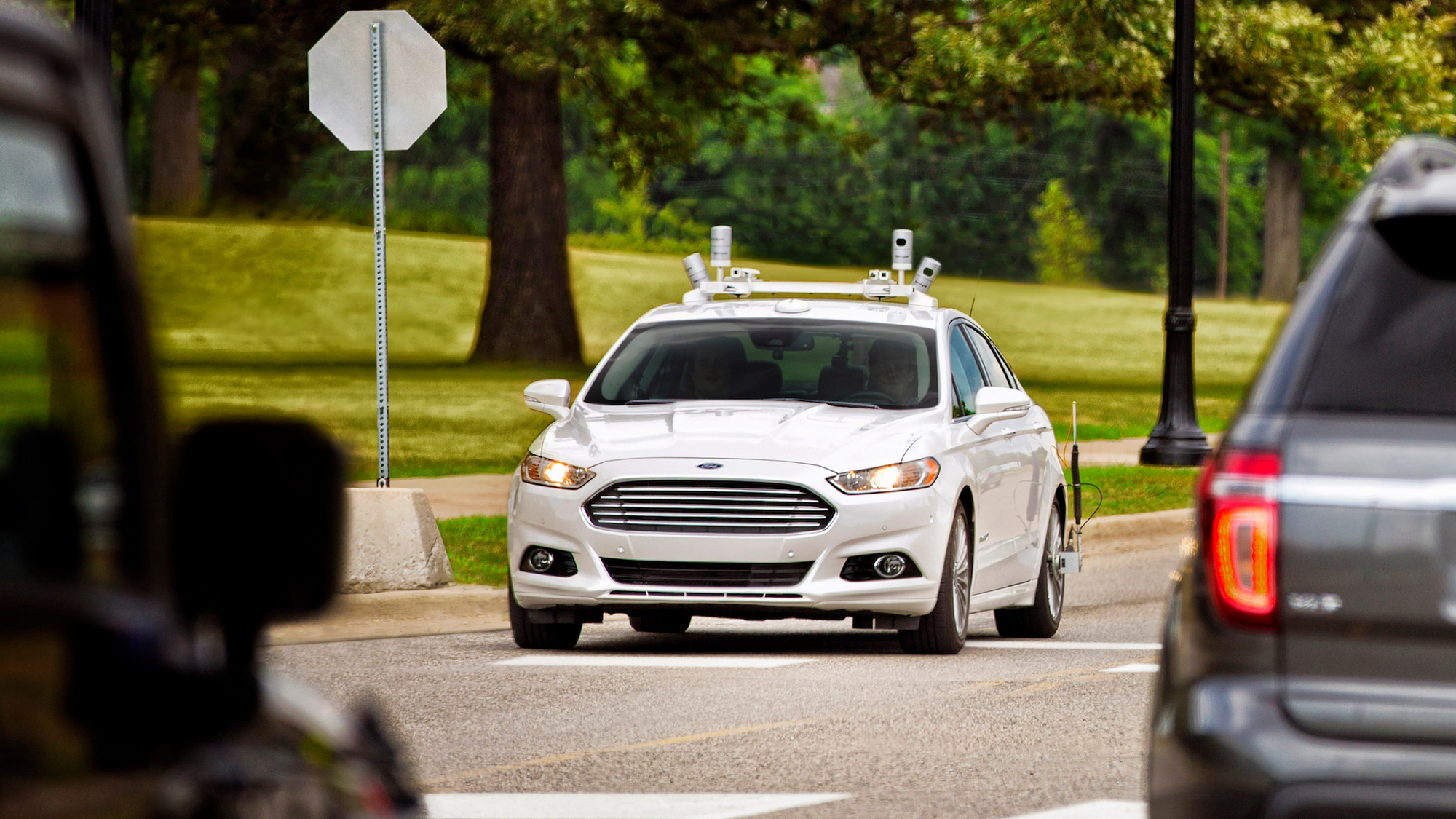 Ford Motor Company [NYSE:F] today announced plans to build a fully autonomous vehicle within five years. The car will have no steering wheel, gas pedal or brake pedal, and it will be used for ride-sharing  or ride hailing services. Ford made no mention of when the public will be able to buy such a vehicle.

“The next decade will be defined by automation of the automobile, and we see autonomous vehicles as having as significant an impact on society as Ford’s moving assembly line did 100 years ago,” said Mark Fields, Ford president and CEO. Ford's entry will be a high-volume SAE Level 4 autonomous vehicle. Ford's cars on the road today max out at level 2 autonomy.

There are six levels of autonomy. Level 0 is complete driver control. Level 1 means most functions are controlled by the driver, but some, such as braking, can be done by the car. Level 2 means the car controls at least two functions and the driver doesn't have to have his hands on the steering wheel or his foot on the brake pedal. Level 3 still has a driver, but the car can perform all functions in certain situations like highway driving, while Level 4 eliminates the need for a driver but the car is limited on where it can go. Level 5 leaves no room for a driver and the car can go anywhere.

Ford's vehicle will likely be driven only on 3D-mapped pre-programmed routes and will not be subject to all types of driving conditions. People along those routes will be able to summon the car.

The effort is part of Ford Smart Mobility, the company’s plan to be a leader in autonomous vehicles, as well as in connectivity, mobility, the customer experience, and data and analytics.

To make its autonomous vehicle happen, Ford also announced that it is investing in or outright buying four companies. Ford is investing in Velodyne, the Silicon Valley-based leader in LiDAR sensors. Ford is acquiring SAIPS, an Israeli computer vision and machine learning company for its expertise with artificial intelligence and computer vision. Ford says this partnership will help its autonomous vehicle learn and adapt to the surroundings.

READ: New Audis will tell you when traffic lights are about to turn green

In addition to those companies, Ford is working with Stanford University, MIT, the University of Michigan, and Achen University in Germany on this project. Within the company, Ford is expanding its Research and Innovation Center in Palo Alto, California, adding two new buildings and 150,000 square feet of work and lab space. The Research and Innovation Center was opened in 2015, and Ford plans to double the size of this campus by the end of 2017.

This year, Ford will triple its autonomous vehicle test fleet to about 30 self-driving Fusion Hybrid sedans. These cars are being tested on in California, Arizona, and Michigan. Ford plans to triple the size of the fleet again next year.

In many ways, the future is here. Many autonomous technologies are currently in use. Ford's plan aims to accelerate their development and embrace an autonomous future while driver-oriented cars still exist. As for a completely autonomous future, that will take quite some time to play out.