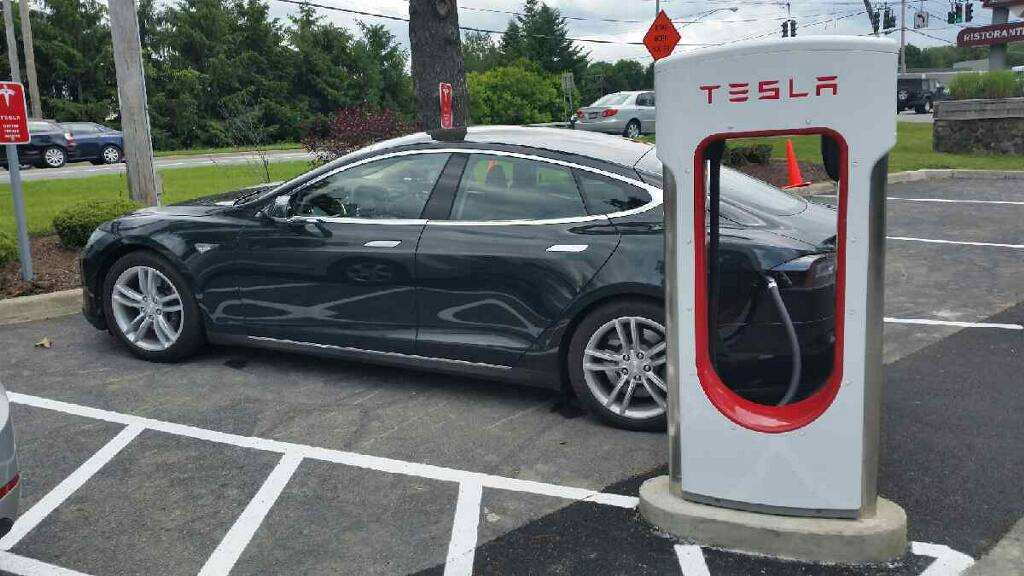 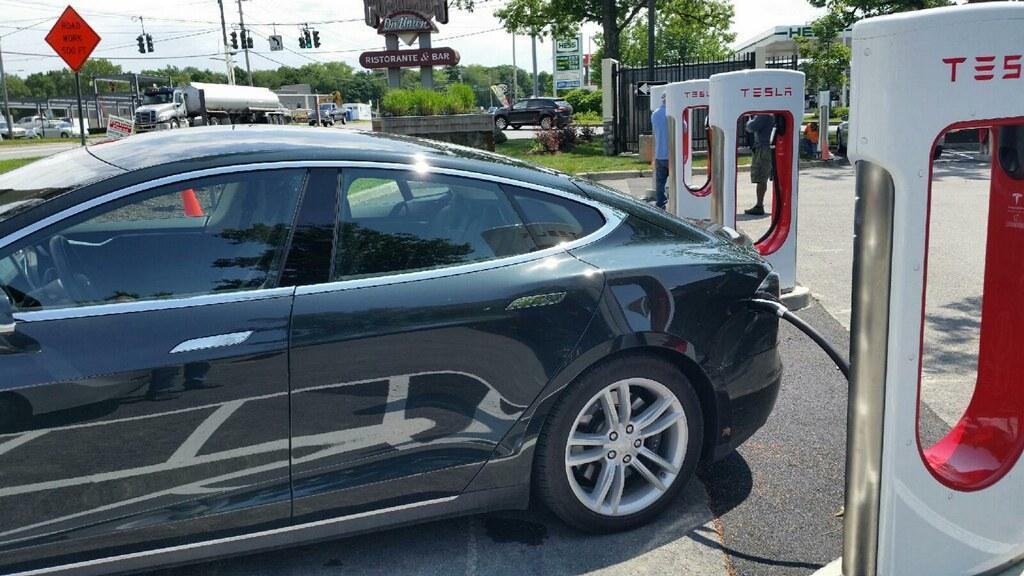 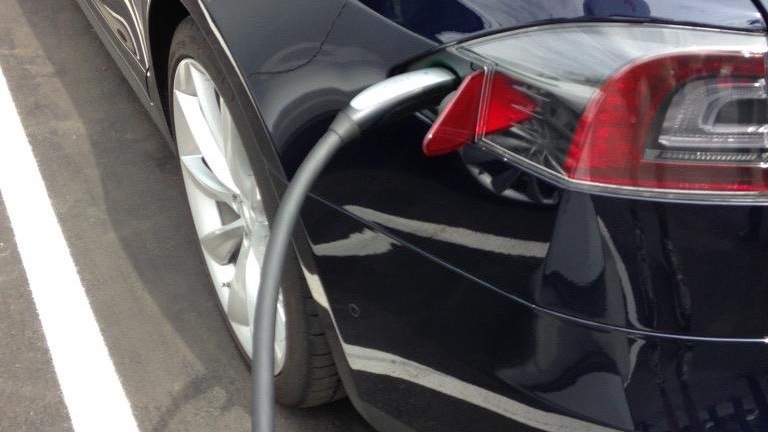 Remember when Tesla promised use of its Supercharger network to Model S owners for life? Psych! Gotcha. Just kidding.

The Silicon Valley automaker announced today that Teslas ordered after January 1, 2017 will receive 400 kwh of free supercharging in the form of credits (FYI--that's about 1,000 miles) annually.

What happens after that? There will now be a "small fee" to use use the supercharger network. How much you ask? No details have been given yet, but Tesla says the fees will be "charged incrementally and cost less than the price of filing up a comparable gas car."

In the past, when comparing how long it takes to fill a comparable car or considering the depreciation of a competitor, Tesla's defaulted to the Audi A8 and Mercedes-Benz S-Class. Both cars require premium fuel and have gas tanks that hold more than 21 gallons. If Tesla uses them for comparison in this instance, it wouldn't make sense to use the Supercharger network.

While further details are promised later this year Tesla did say that prices may fluctuate over time and vary regionally based on the cost of electricity. Basic economics will tell you that means it will be a supply and demand-based pricing system, in theory.

CHECK OUT: All Teslas now available with hardware for full self-driving

Interestingly, Tesla claims the supercharger network will never be a profit center. Then again, it once claimed use of these fast-chargers would be free for life.

It's important to note that the supercharger network is one of the largest assets Tesla holds over the competition. No other automaker or other type of company has a fast-charging setup anywhere close to Tesla's in terms of size and maturity.

Naturally the best place to charge your electric car is your home or work during off-peak hours. Then again, if you want to take a road trip in your electric car, you're going to need to use a fast-charging network.