The version on show was the LC 500 V-8 model and on hand to talk about the car was chief engineer Koji Sato.

The boost comes from changes made to the intake and exhaust systems. The changes are part of ongoing developments for the LC ahead of the market launch in early 2017. 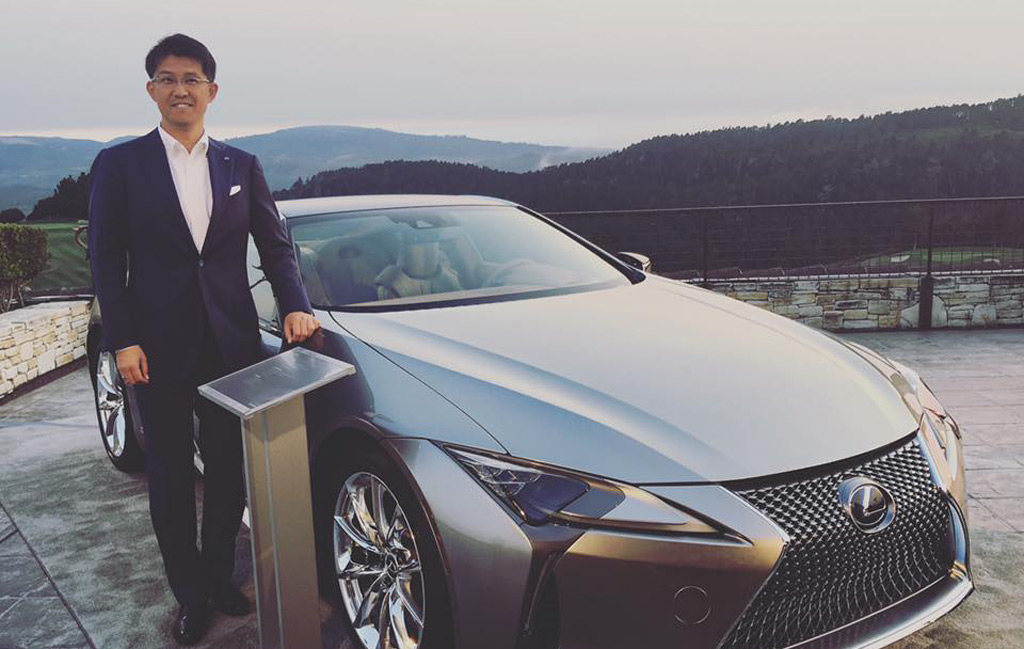 No changes were announced for the LC 500h which is powered by a hybrid system pairing a 3.5-liter V-6 with a single electric motor. Lexus has said the LC 500h will come with 354 hp.

The LC is the first model to ride on a new rear-wheel-drive platform developed primarily for the Lexus brand though it will also serve in some high-end Toyotas. Called GA-L, the platform features lightweight multi-material construction and a low center of gravity. Both aspects should aid the handling and dynamics of the cars using the platform.

The next recipient of the GA-L platform will be a redesigned LS sedan, which also goes on sale next year. The new LS is yet to be revealed but was previewed in 2015 by the LF-FC concept car.

For more from the recent Pebble Beach Concours and the rest of Monterey Car Week, head to our dedicated hub.