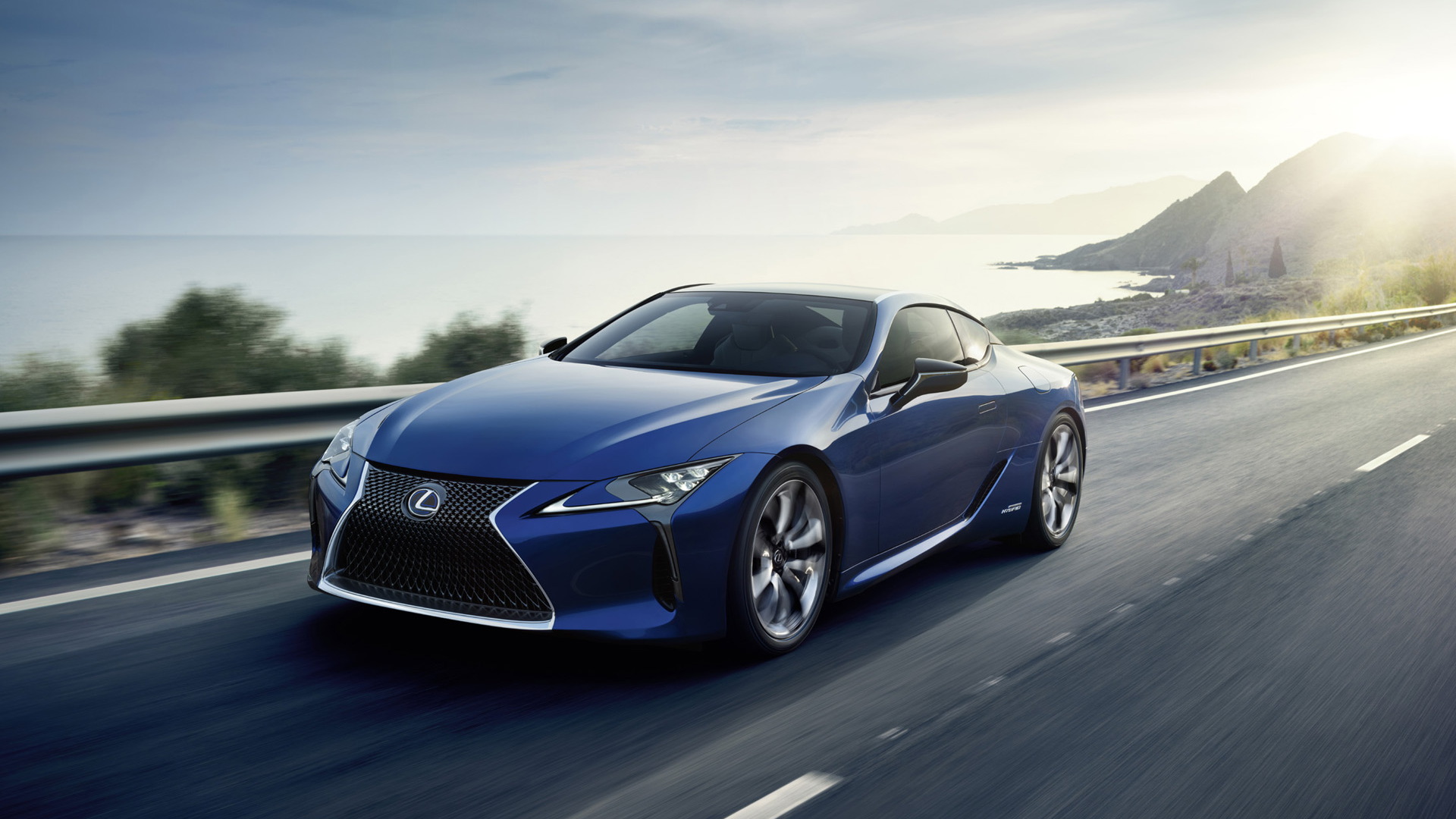 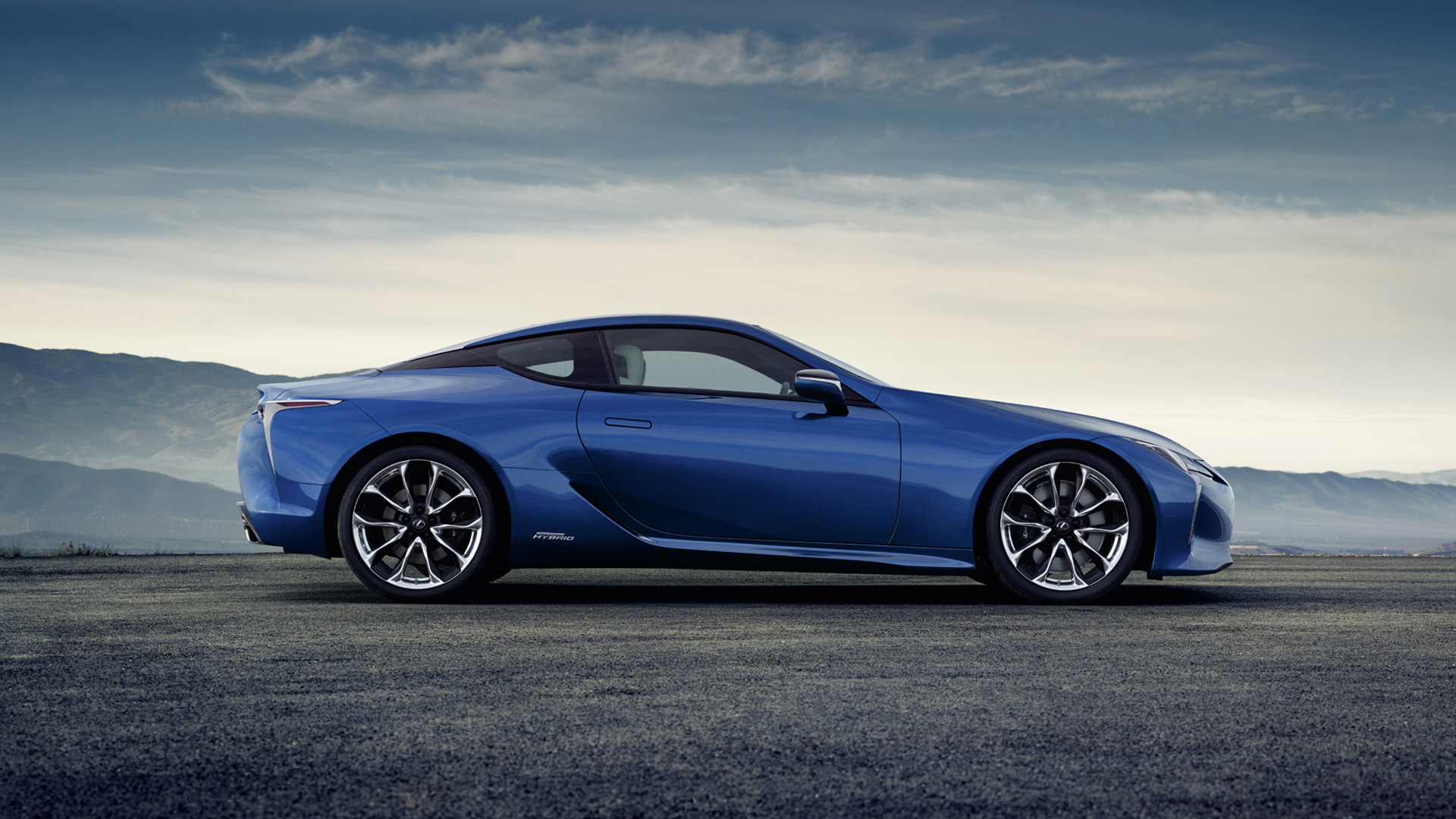 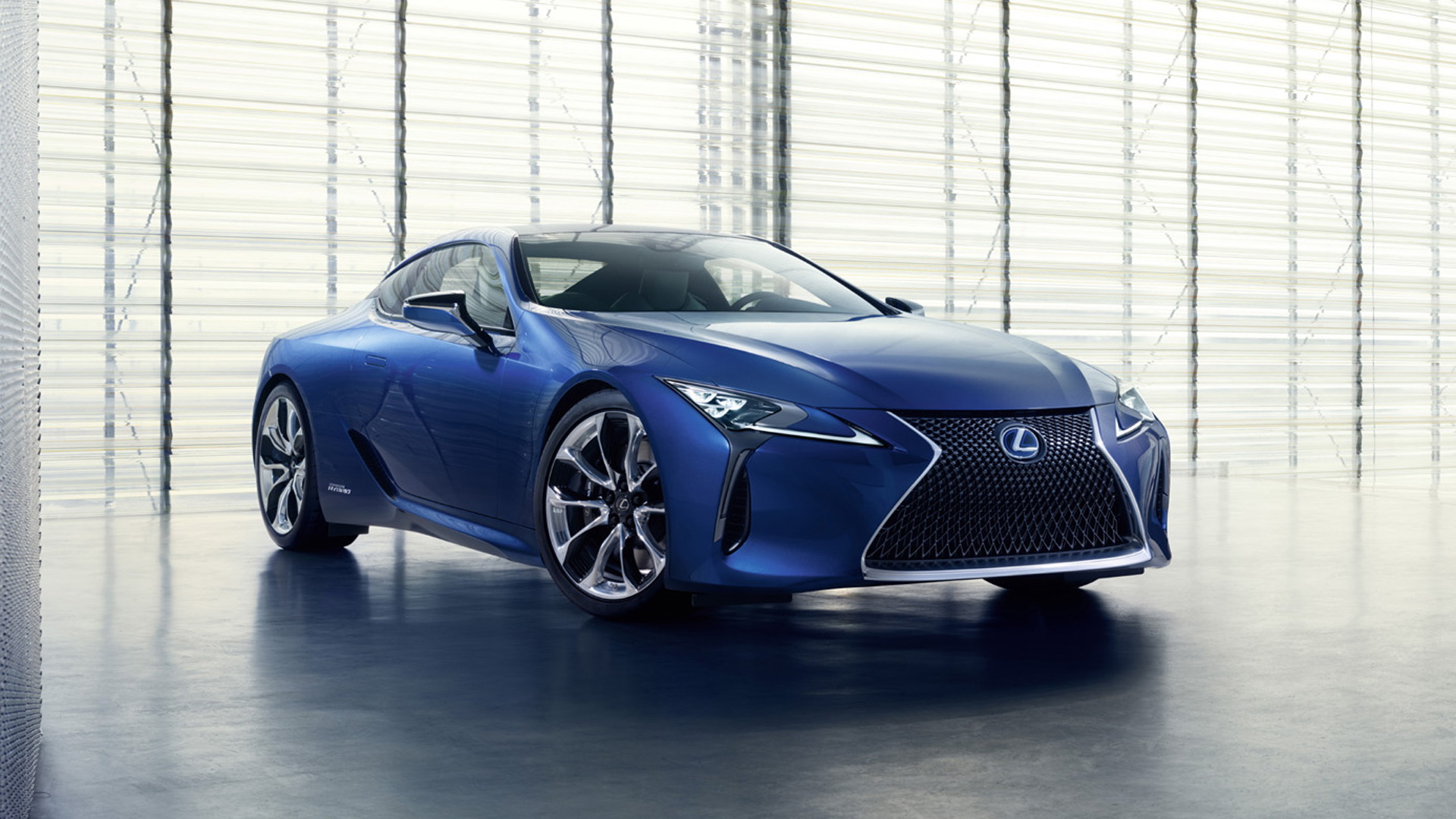 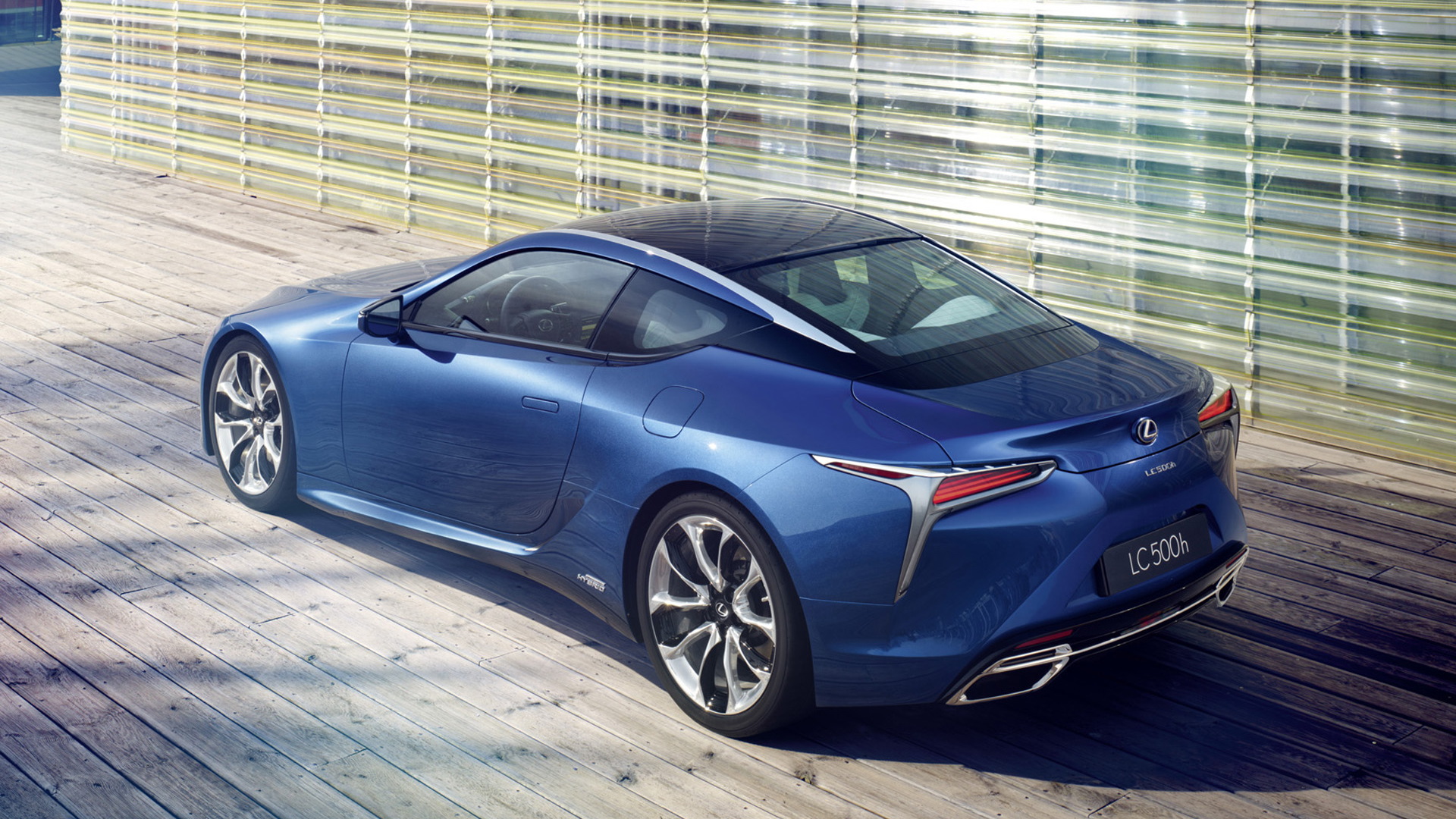 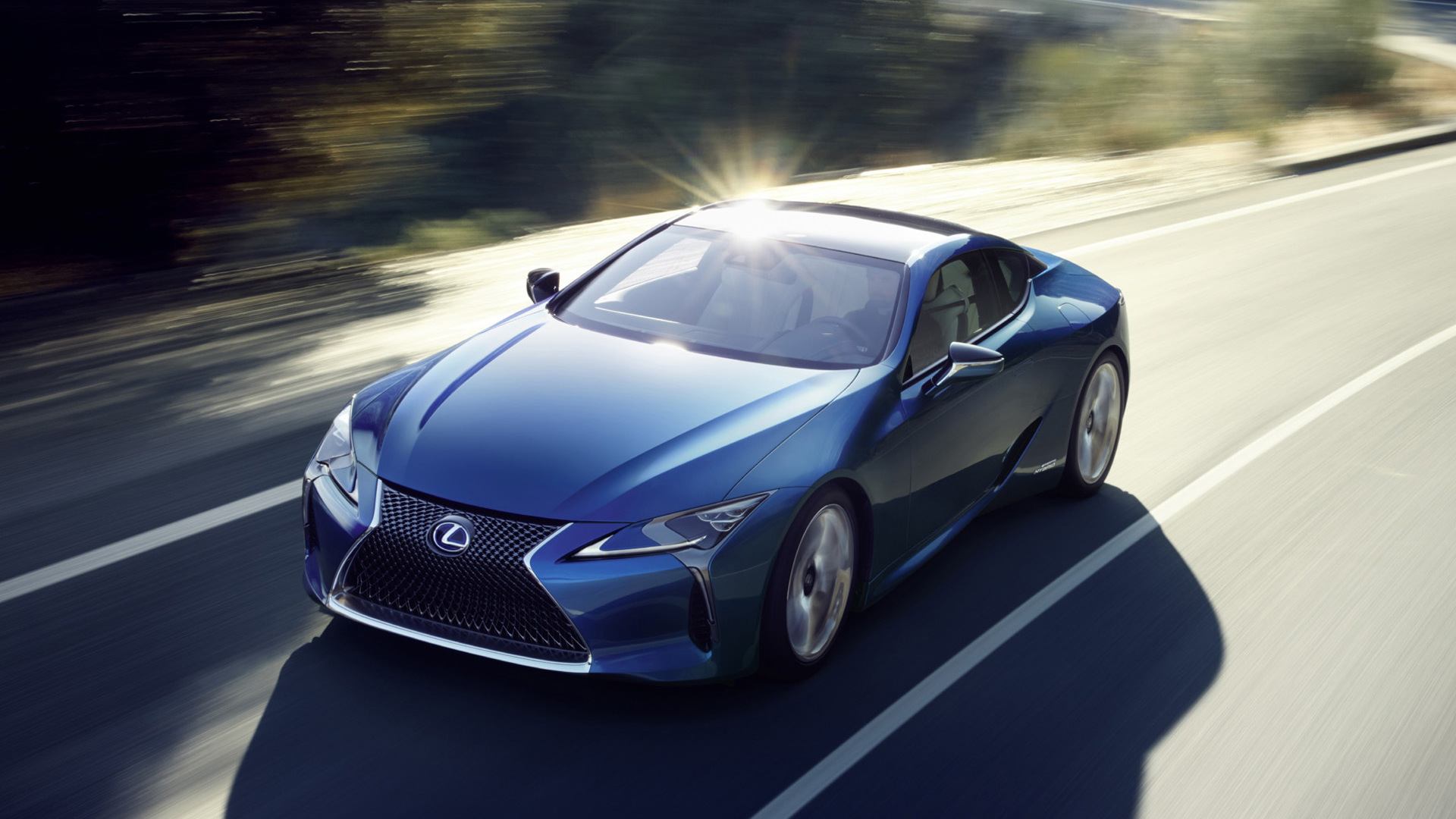 Lexus recently confirmed that the hybrid version of its stunning LC coupe, the LC 500h, would be shown for the first time at next month’s 2016 Geneva Motor Show. Today the automaker released the first details on the hybrid technology that features in the car, known as the Lexus Multi Stage Hybrid System.

The system is an evolution of the Lexus Hybrid Drive system introduced roughly one decade ago and is said to be specifically designed for performance vehicles. It has both an E-CVT plus a conventional, multi-gear transmission.

The E-CVT is common to many Toyota brand hybrids and essentially pairs two electric motor-generators with a planetary gearset, allowing for infinite gear ratios. And by constantly analyzing vehicle speed, road conditions, engine power and driver input, the E-CVT can thus select the most efficient gear ratio for any moment and constantly adjust itself as conditions change. The downside is that it can feel dull as the acceleration or deceleration is seamless due to less fluctuation in engine revs and the lack of shift feel.

With the LC 500h, the goal for engineers was to create a hybrid with a more sporting and engaging driving experience. They achieved this by more closely aligning engine speed with throttle inputs and adding a conventional automatic transmission to the mix, in this case a four-speeder. In the LC 500h, a 3.5-liter V-6 sits up front and is paired with two electric motor-generators forming the E-CVT. At the rear of the E-CVT is a four-speed automatic. Drive is to the rear wheels only.

The Lexus Multi Stage Hybrid System also features an M mode, but it has nothing to do with the BMW M division. Instead, this allows the driver to manually control the gear shifts—a first for a Lexus hybrid. A lithium-ion battery is used to hold charge.

As previously reported, The LC is based on the new GA-L modular rear-wheel-drive platform that will eventually underpin most of the Lexus lineup of cars. In addition to the new Lexus Multi Stage Hybrid System, the platform brings numerous advanced technologies to the table. The list includes a 10-speed automatic transmission (for non-hybrids), carbon fiber construction and new joining techniques.

The interior of the LC is seriously swanky, as you’ll see in the official shots. The quality and finish of upholstery, hand-stitched leather center console and dash pad, and drape forming Alcantara door trim, reflect a level of craftsmanship and attention to detail normally reserved for models from Rolls-Royce. There’s also the latest tech such as a digital instrument cluster, a touchpad interface, and Lexus’ next-generation infotainment system.

The LC is due in showrooms next year, as a 2018 model. We look forward to learning more about this fascinating coupe once it makes its debut in Geneva. The show starts March 1 but in the meantime you can learn about some of the other vehicles appearing by visiting our dedicated hub.