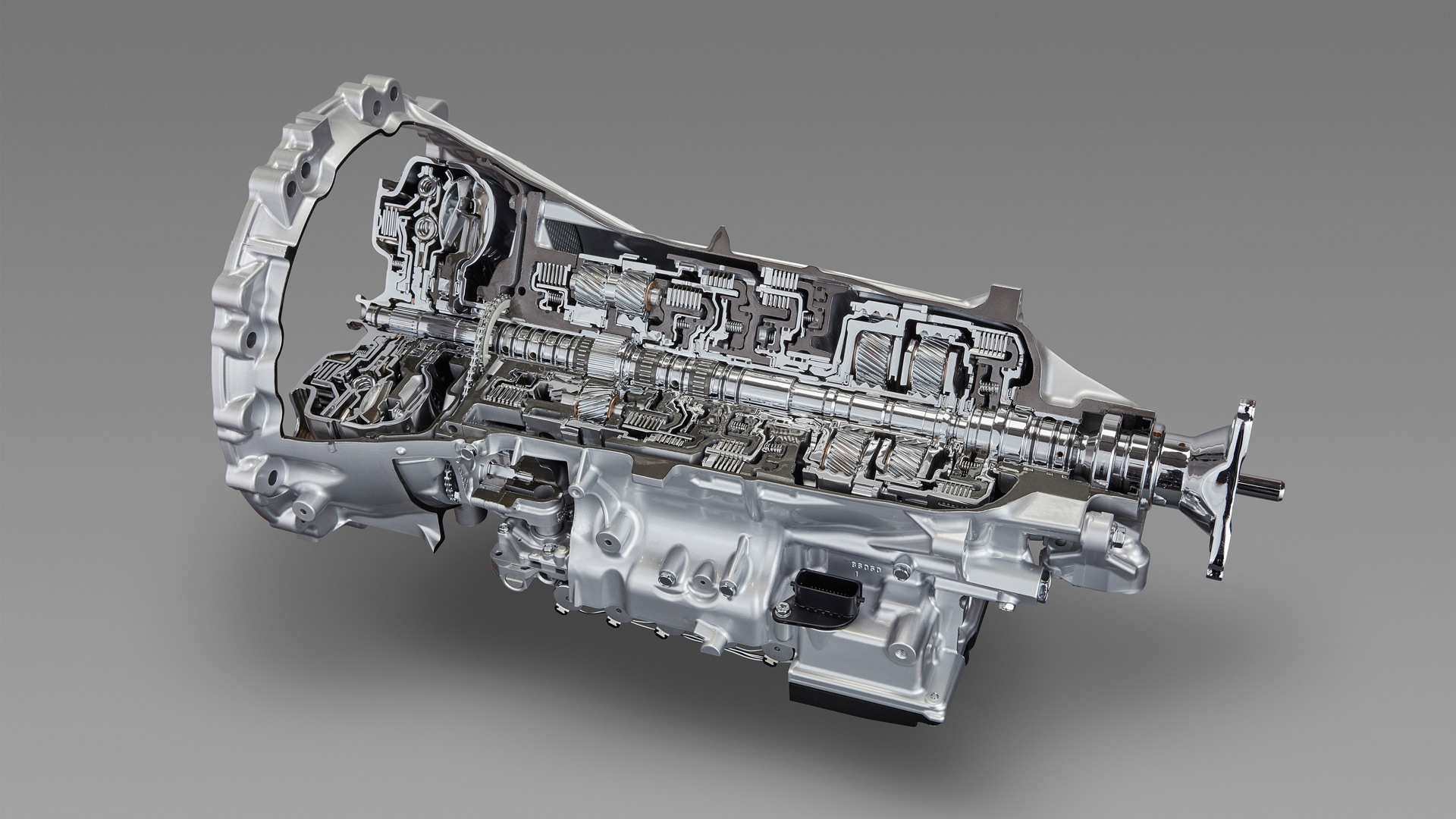 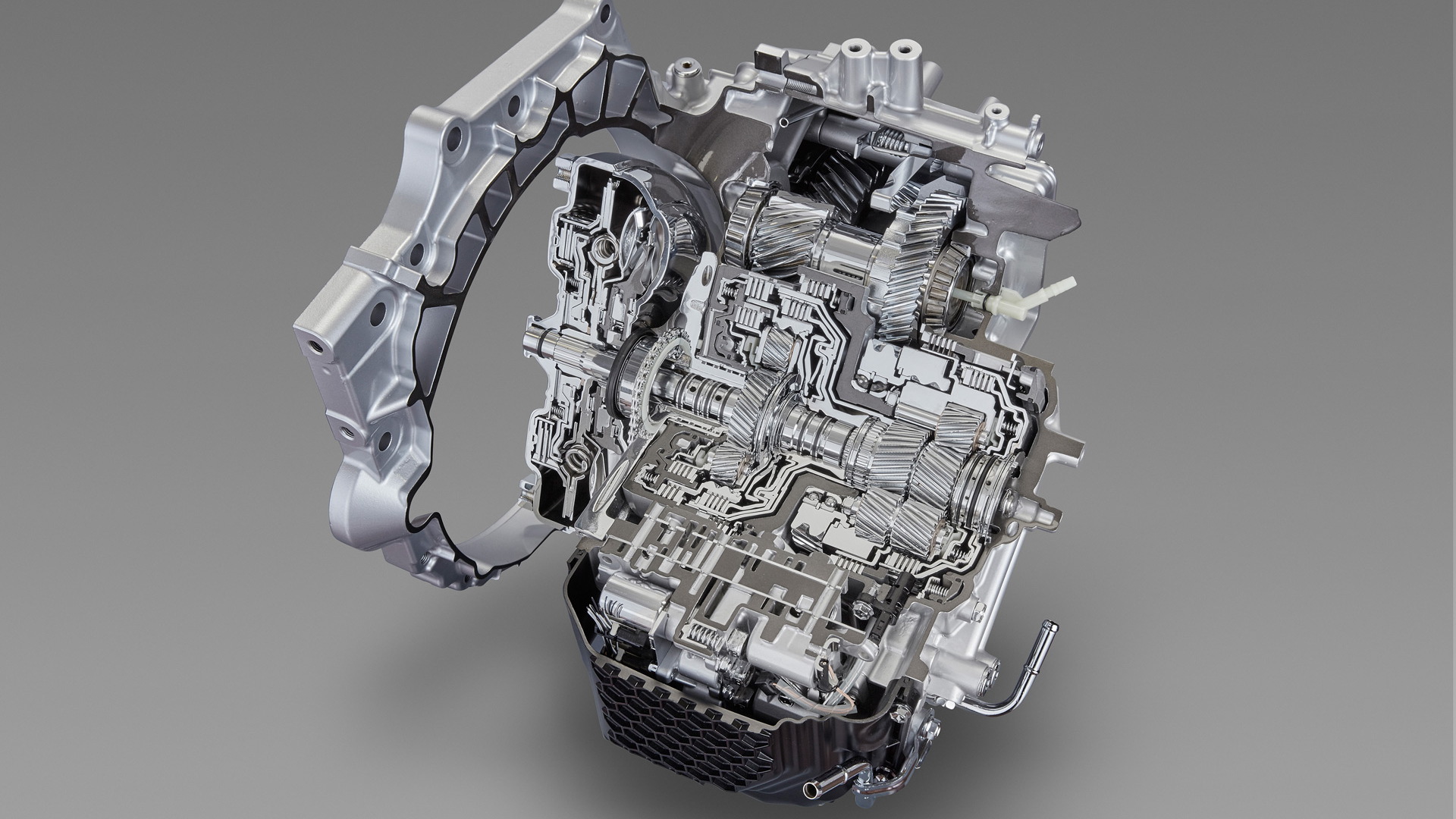 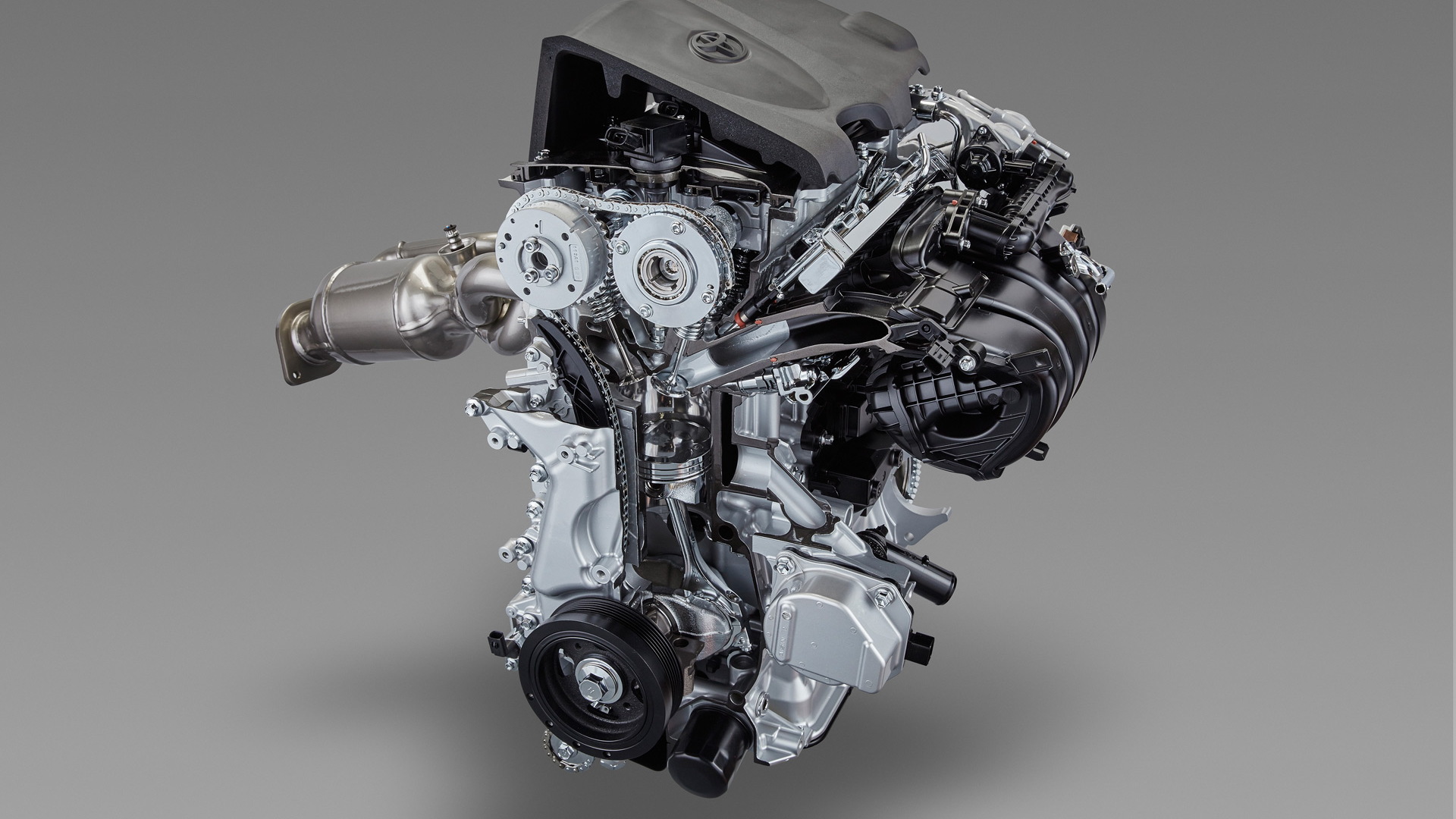 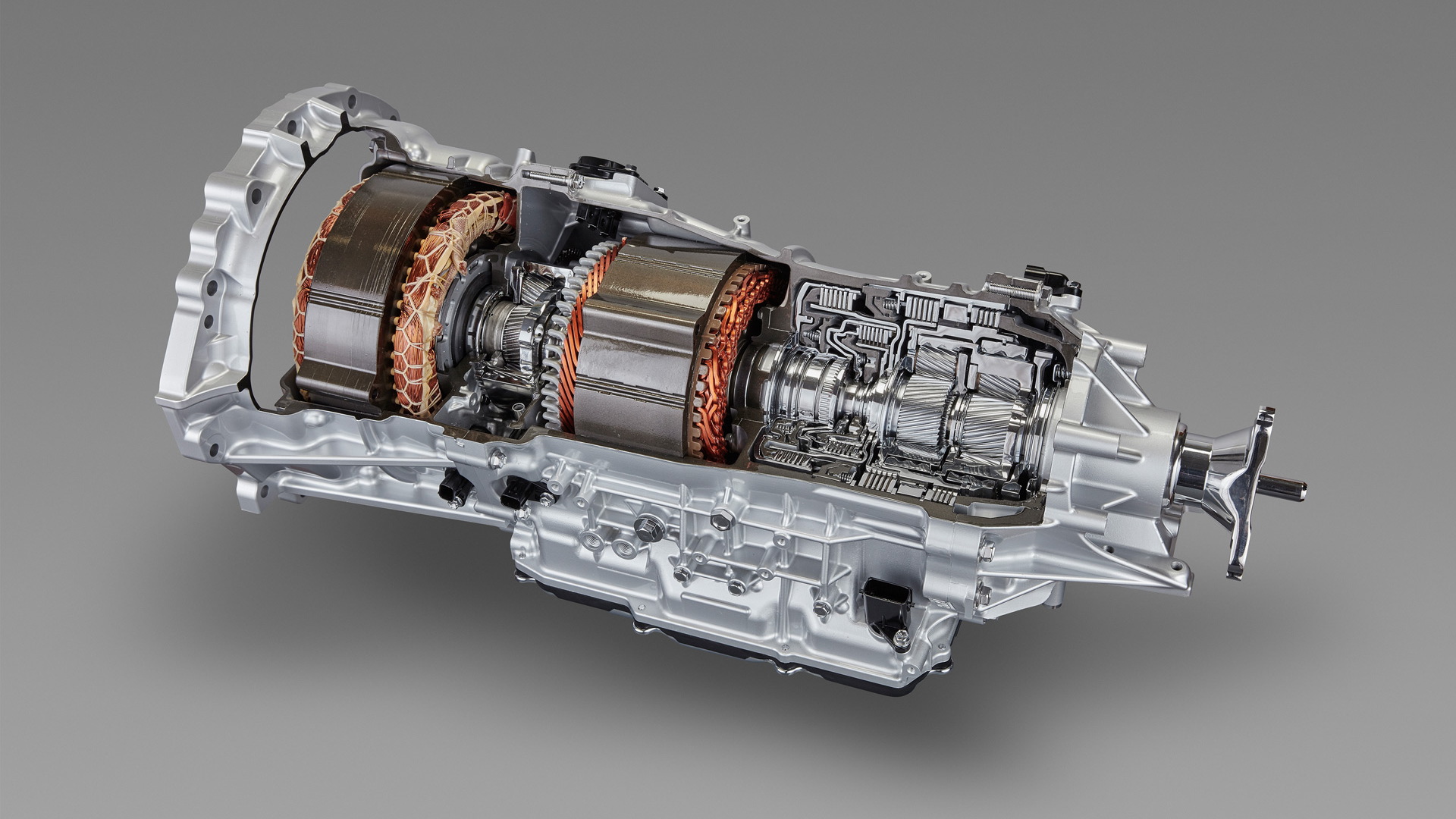 As Toyota slowly renews its fleet with cars built around its TNGA (Toyota New Global Architecture) modular platform unveiled in 2015, we’ll see new technologies that should dramatically improve efficiency and dynamic performance levels for the brand.

Of most significance to buyers of Toyota’s regular models, there will be new 8- and 10-speed automatic transmissions. These will replace a number of 6-speed and CVT units currently in use in Toyota and Lexus vehicles and have been designed so that energy loss is at a minimum. They’re also lighter than the units they replace, and since they sit lower in the vehicle structure they also help lower the center of gravity.

But beyond efficiency, the engineers also focused on refinement and responsiveness. This was made possible by widened gears and a newly developed high-performance compact torque convertor, resulting in a broader gear lockup range.

Toyota will also be renewing its powertrain lineup. The automaker says that by the end of 2021 it will have introduced 17 new specifications based on nine engines, one of which, revealed today, is a 2.5-liter inline-4 with direct injection. The new engines employ high-speed combustion technology and a variable control system and should see a carbon dioxide reduction of around 15 percent for the combined Toyota and Lexus fleet by the end of 2021, compared to current levels.

A key focus has been on achieving greater thermal efficiency, which results in higher output per unit of fuel, due to a reduction in energy losses associated with, among others, exhaust and cooling systems and the movement of mechanical parts. Toyota says the new engines should on average deliver 10 percent better performance combined with 20 percent better fuel economy.

Like with the design of the transmissions, there has also been a focus on making the powertrains light and compact and installing them low in the vehicle to lower the center of gravity. Furthermore, to standardize the basic structure of these new engines, a modular design was used, helping to streamline the production and make it easier for further developments across the range.

Hybrid fans can look forward to some new technologies, too. One of these is a high-performance system called the Multistage THS-II (Toyota Hybrid System II). It’s designed for rear-wheel-drive applications, suggesting that it might appear in some Lexus models but also perhaps Toyota’s upcoming sports cars like the new Supra and a next-generation 86.

The Multistage in the name refers to there being both an E-CVT (electric motor integrated with CVT) and a conventional torque converter automatic. The benefit is that you get the efficiency of a CVT combined with the more sporting and engaging driving experience of a multi-gear transmission.

The technology was first shown on the Lexus LC 500h, where it was paired with a 3.5-liter V-6. Toyota says it has also designed it to work with a 2.5-liter inline-4.

Finally, Toyota has also developed a new plug-in hybrid system. It has a new dual-mode drive system that allows the electric motor previously used only as a generator to also provide direct driving power, resulting in improved performance, even when in electric mode. Another improvement is the addition of a larger lithium-ion battery to help boost the range in electric mode to approximately 37 miles.

Toyota intends to deploy these new technologies in a rapidly broadening range of vehicle models, starting in 2017.