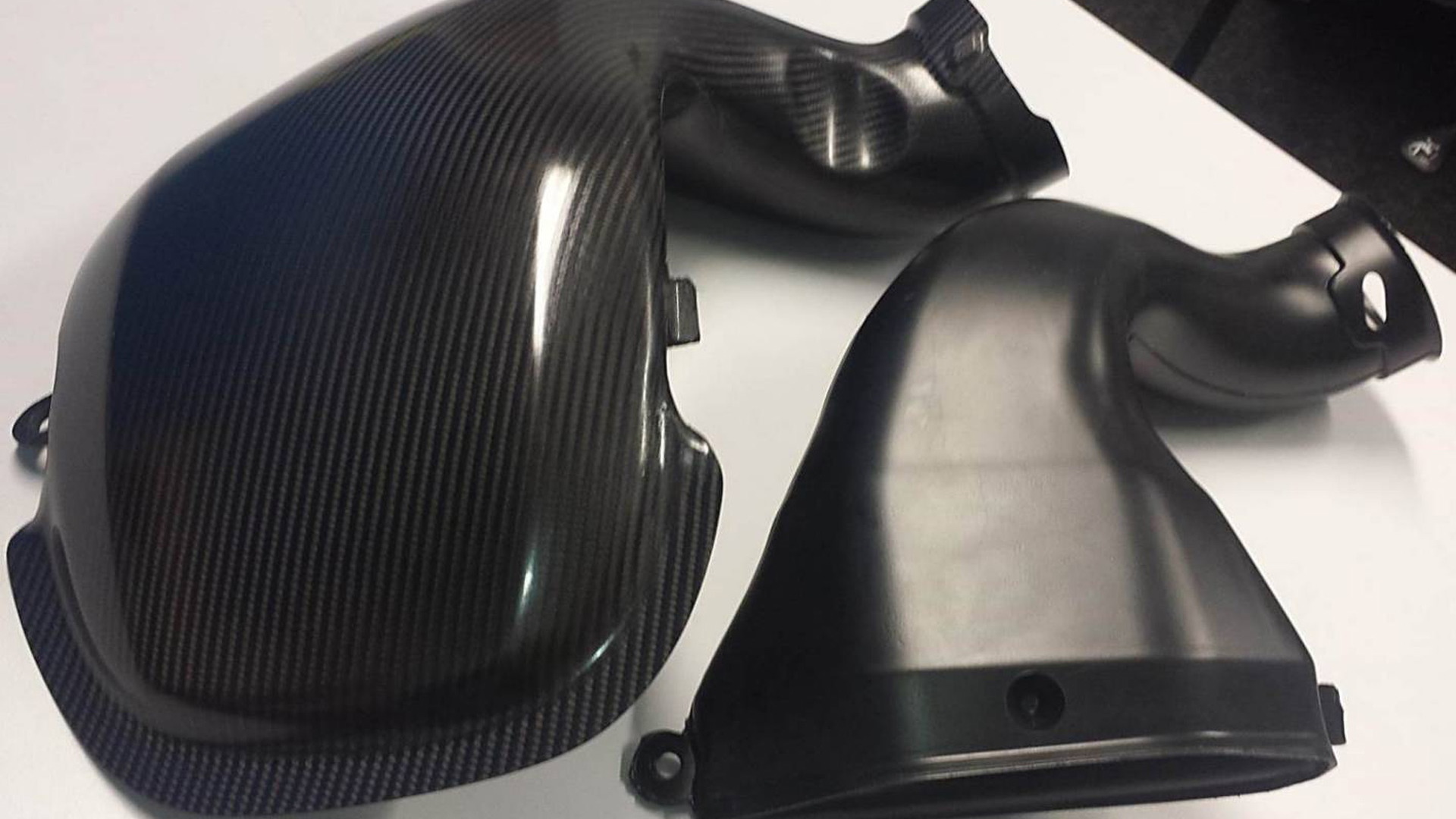 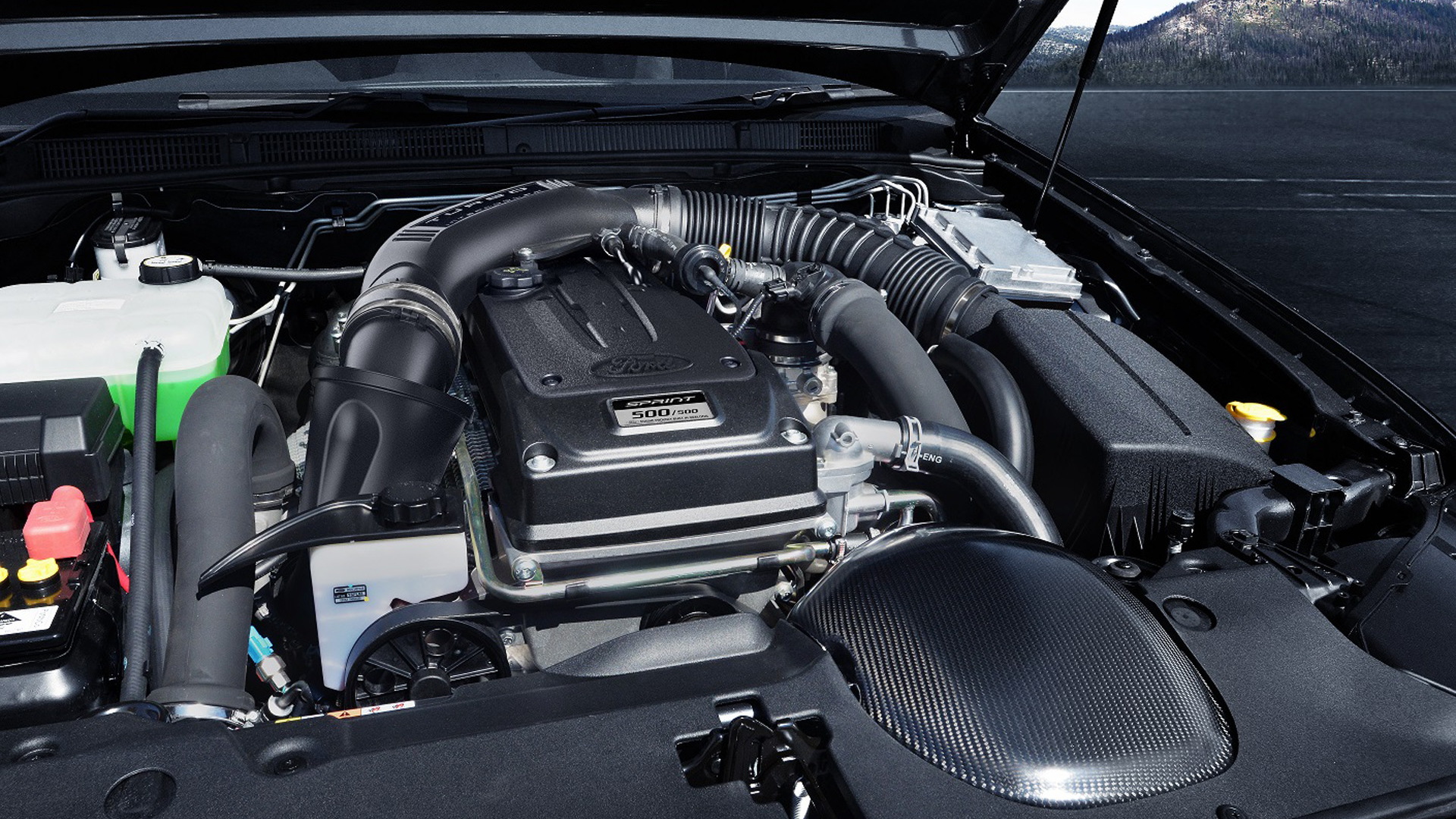 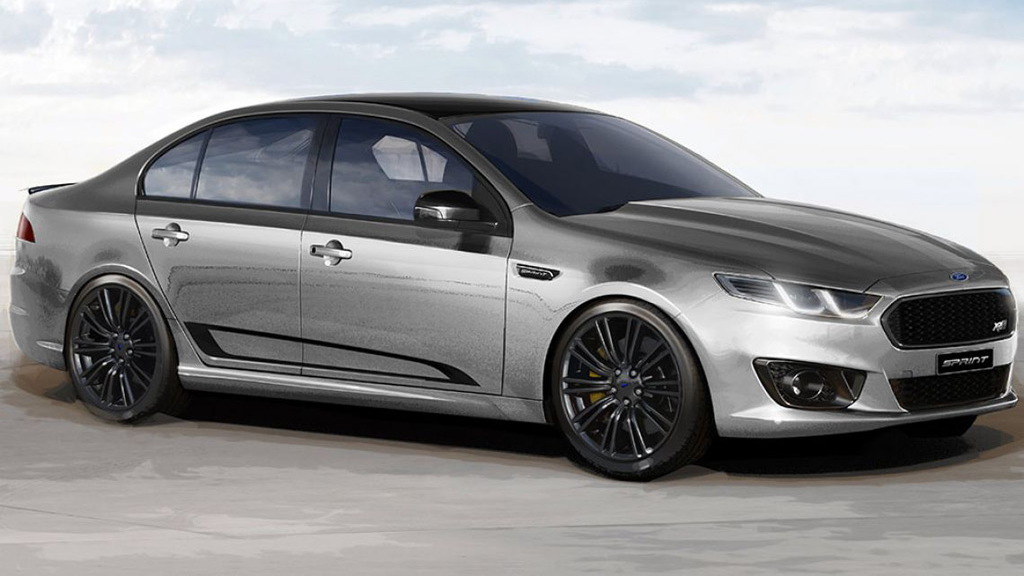 Ford Motor Company’s [NYSE:F] Australian division has unveiled an air intake system composed completely of carbon fiber. The intake will feature on the recently revealed Falcon XR6 Sprint. The special edition muscle sedan, along with its Falcon XR8 Sprint V-8 counterpart, serves as a sendoff for the Australian-built Falcon whose demise coincides with Ford’s moves to end all production Down Under this year.

The intake was developed in Australia with a company called Premcar and production will be handled by another Australian company by the name of Quickstep Automotive. Lessons learned in the development of the intake system may end up benefiting future Ford products. You may recall another Australian firm, Carbon Revolution, already provides Ford with carbon fiber wheels for the Mustang Shelby GT350R and perhaps soon the GT supercar.

The intake is designed for turbocharged engines and is said to help their compressor wheels spool up faster. Normally, an intake is made from molded plastic, which can be quite thick and lack dimensional consistency. Using thin sheets of carbon—four to be exact—the cross-sectional area of the intake could be increased. Carbon fiber is also very stiff compared to plastic so it won't change shape under heat or load. There’s also some weight savings, with the carbon fiber intake weighing 235 grams versus 438 gm for plastic.

The Falcon XR6 Sprint features a turbocharged 4.0-liter straight-six engine. The engine is officially rated at 435 horsepower and 425 pound-feet of torque but thanks to an overboost function the output can be bumped up to as much as 496 hp and 479 lb-ft for 10-second intervals. The car will go on sale in the Australian and New Zealand markets in the second quarter of 2016. While it won’t end up in the United States, with any luck we’ll see its carbon fiber intake technology utilized in some of the fast Fords sold here.