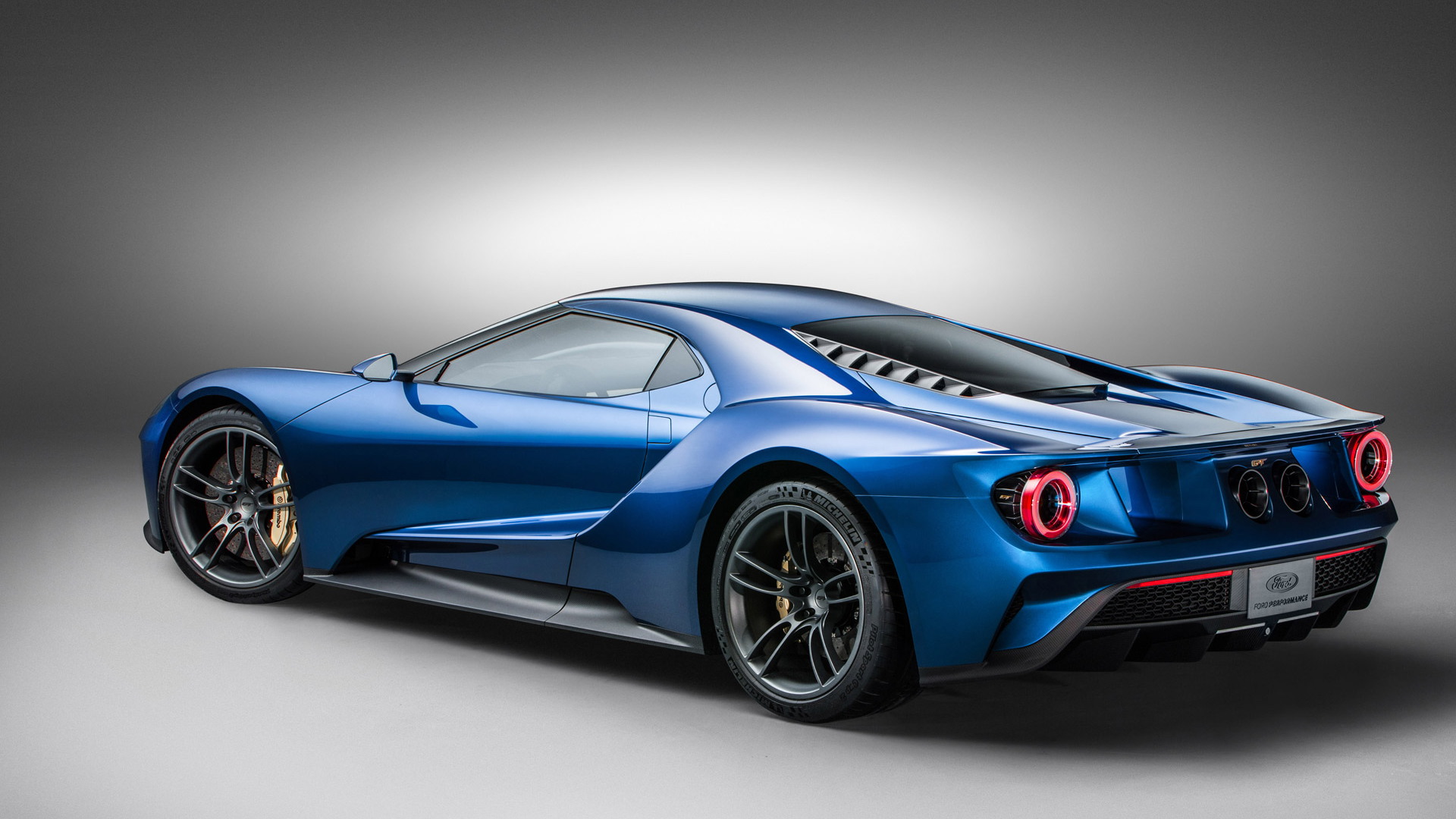 Australia’s Carbon Revolution was selected by the Ford Motor Company [NYSE:F] to supply carbon fiber wheels for the new Mustang Shelby GT350R and soon the contract could be expanded to include the new GT supercar as well. So far the GT has only been shown with aluminum wheels.

The latest information was first reported by Carsguide which attended the opening of a new plant that will see Carbon Revolution increase production of its lightweight yet sturdy wheels. Also in attendance was Ford Performance chief engineer Jamal Hameedi who said Ford discovered Carbon Revolution while searching for suppliers for the new Shelby GT350R and GT.

In its own testing, Ford determined the lighter unsprung mass afforded by the wheels improves suspension response times, chassis dynamics, steering feel and ride quality. It also enables vehicles to start, stop and turn faster because of the reduced wheel rotational inertia, and the lighter unsprung mass also means suspension components don’t work as hard to keep tires in contact with the road over undulating or broken surfaces.

The new Ford GT is currently in testing, both in race and road car forms. The race car will make its motorsport debut at the Rolex 24 at Daytona in January while the road car is expected to appear in its final form towards the end of 2016.