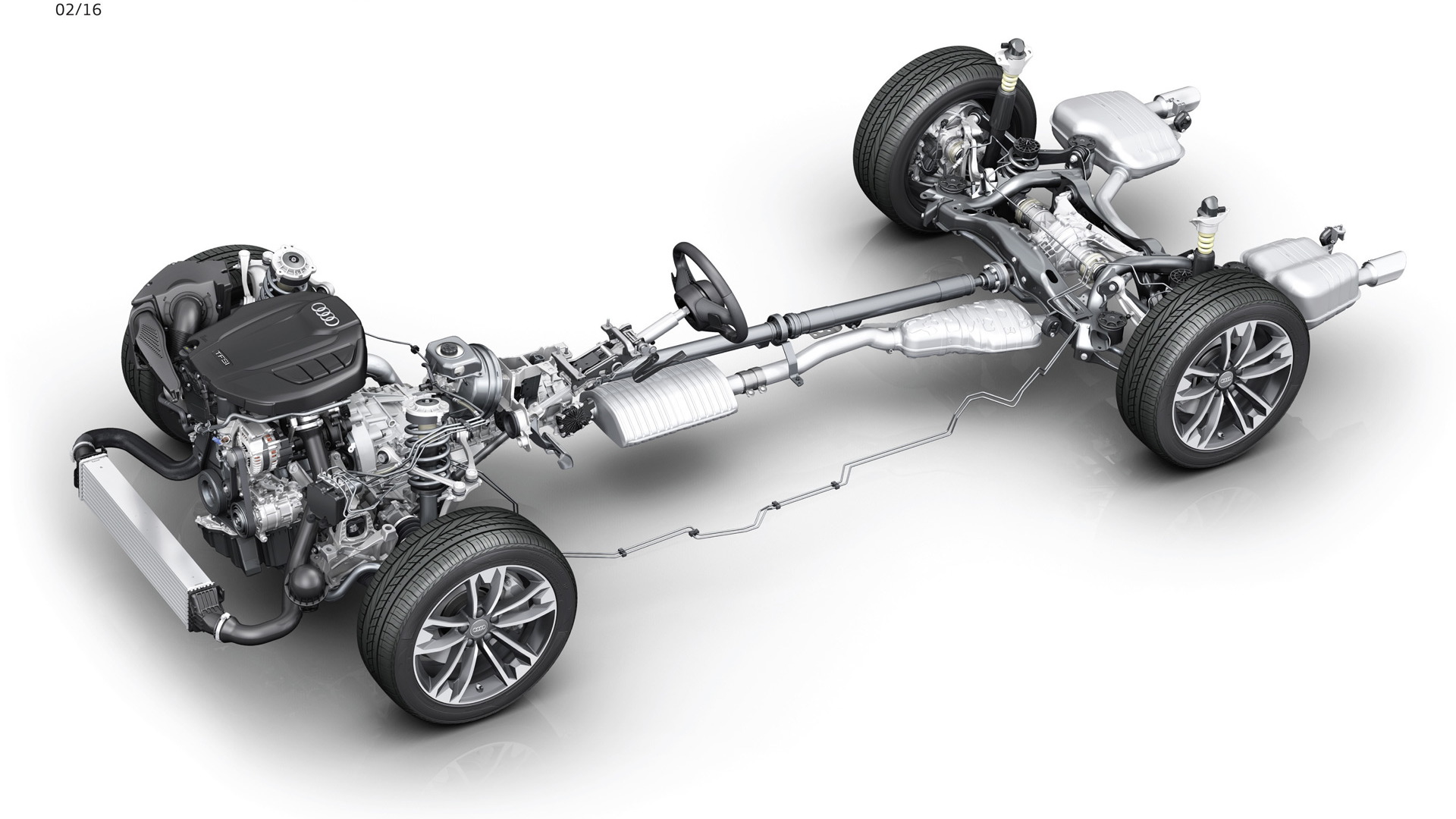 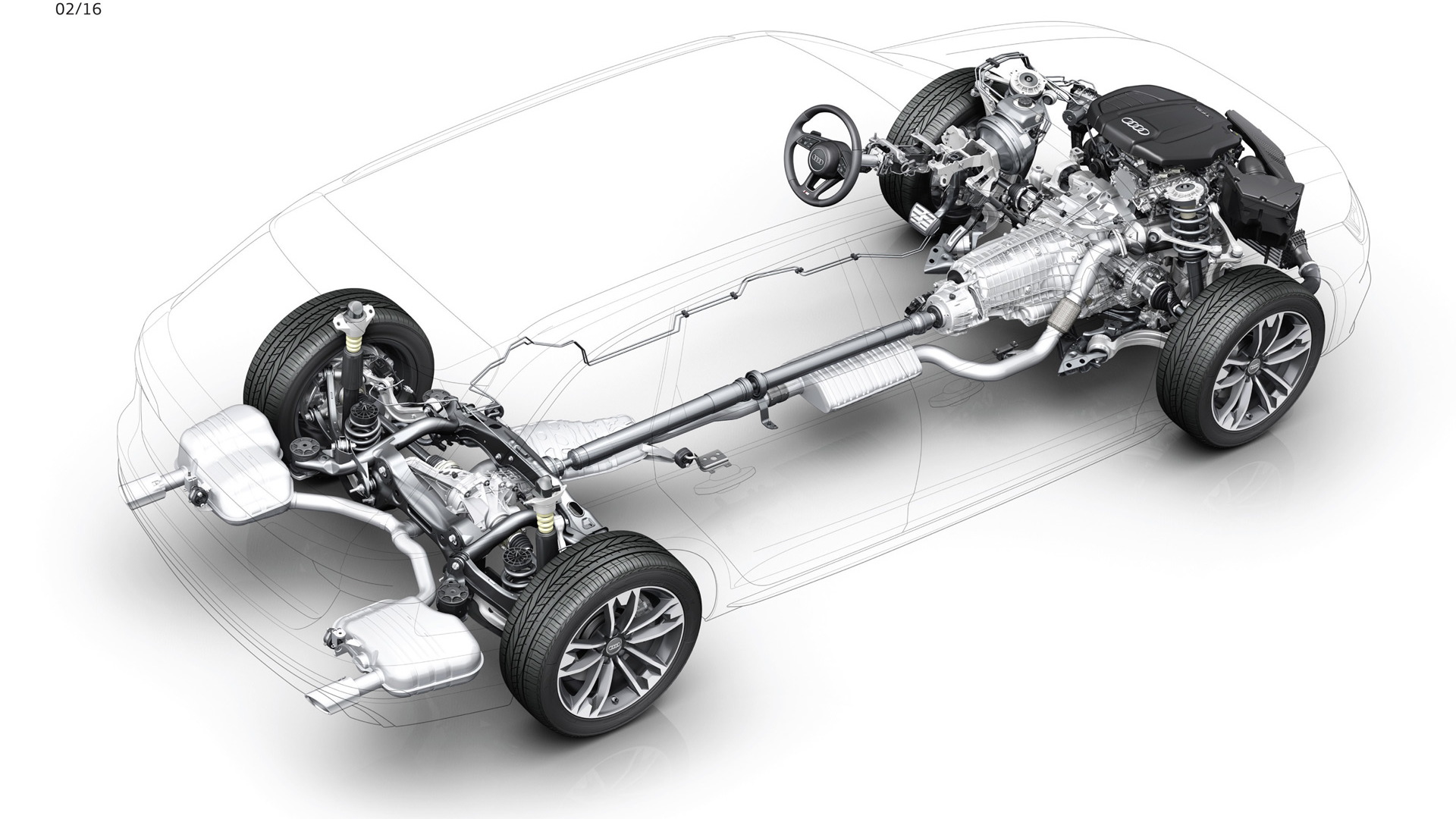 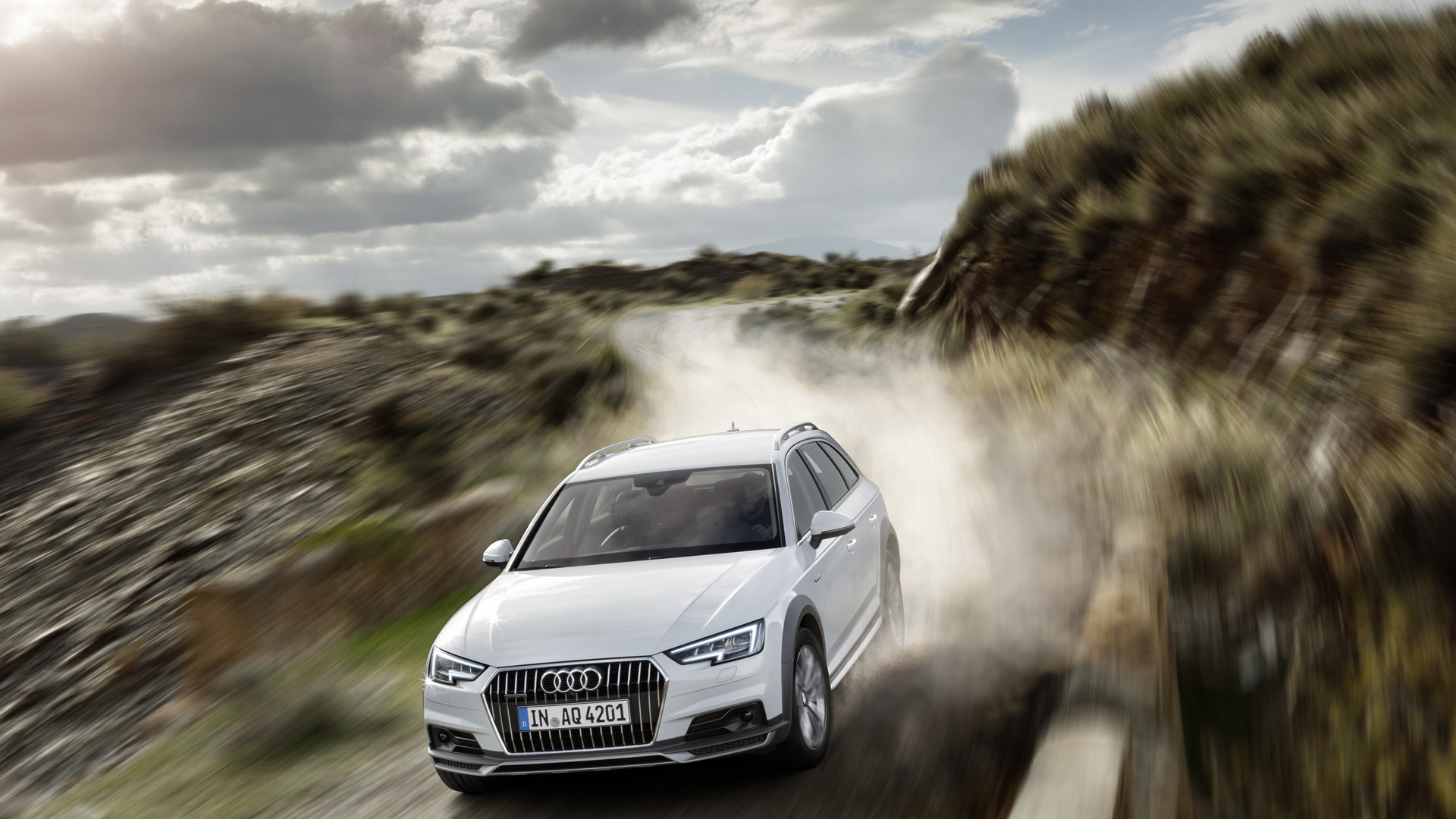 Audi is overhauling the design of its quattro all-wheel-drive system in an effort to improve efficiency of the system. The latest version, which Audi calls quattro ultra, disconnects the rear wheels during normal driving but instantly re-engages them for spirited driving or when slip is detected. This means that the car will have front-wheel drive in normal driving but can instantly go into all-wheel drive when needed.

Every ten milliseconds, the system acquires and analyzes a wide variety of data, such as steering angle, lateral and longitudinal acceleration and engine torque to name just a few. Intelligent software can predict if a wheel is about to slip—approximately 0.5 of a second in advance, according to Audi—and engage the rear axle to boost traction.

The system can also make corrections in the rare occasion when slip cannot be predicted, such as when wheels go from dry asphalt to a sheet of ice. And when the vehicle is being driven dynamically on winding roads, the system keeps the rear wheels engaged at all times.

The system also decides how much drive torque is sent to each axle. It relies on electronic stability control data, ambient conditions, the driving situation and what driving mode the driver has selected via the Audi Drive Select system. The drive torque can be optimally distributed between the two axles at all times as a function of these factors.

And for even more refined handling, the quattro ultra system can be enhanced with the available sport differential. This distributes the drive torque between the rear wheels, resulting in even more agile and predictable road behavior.

Audi’s quattro ultra all-wheel-drive system has been developed for most next-generation Audis with longitudinally mounted front engines. Its first application will be in the new A4 Allroad going on sale later this year.