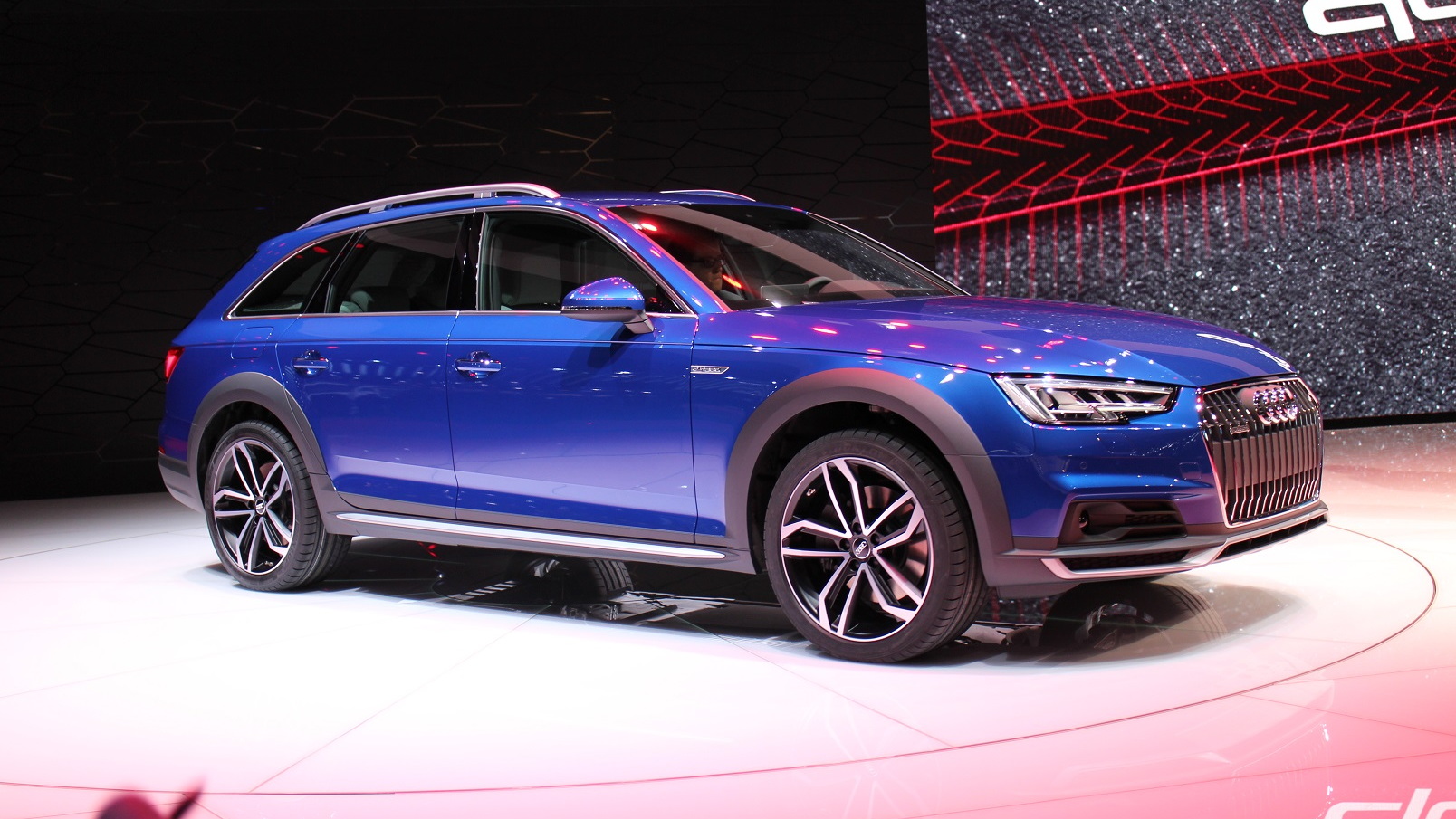 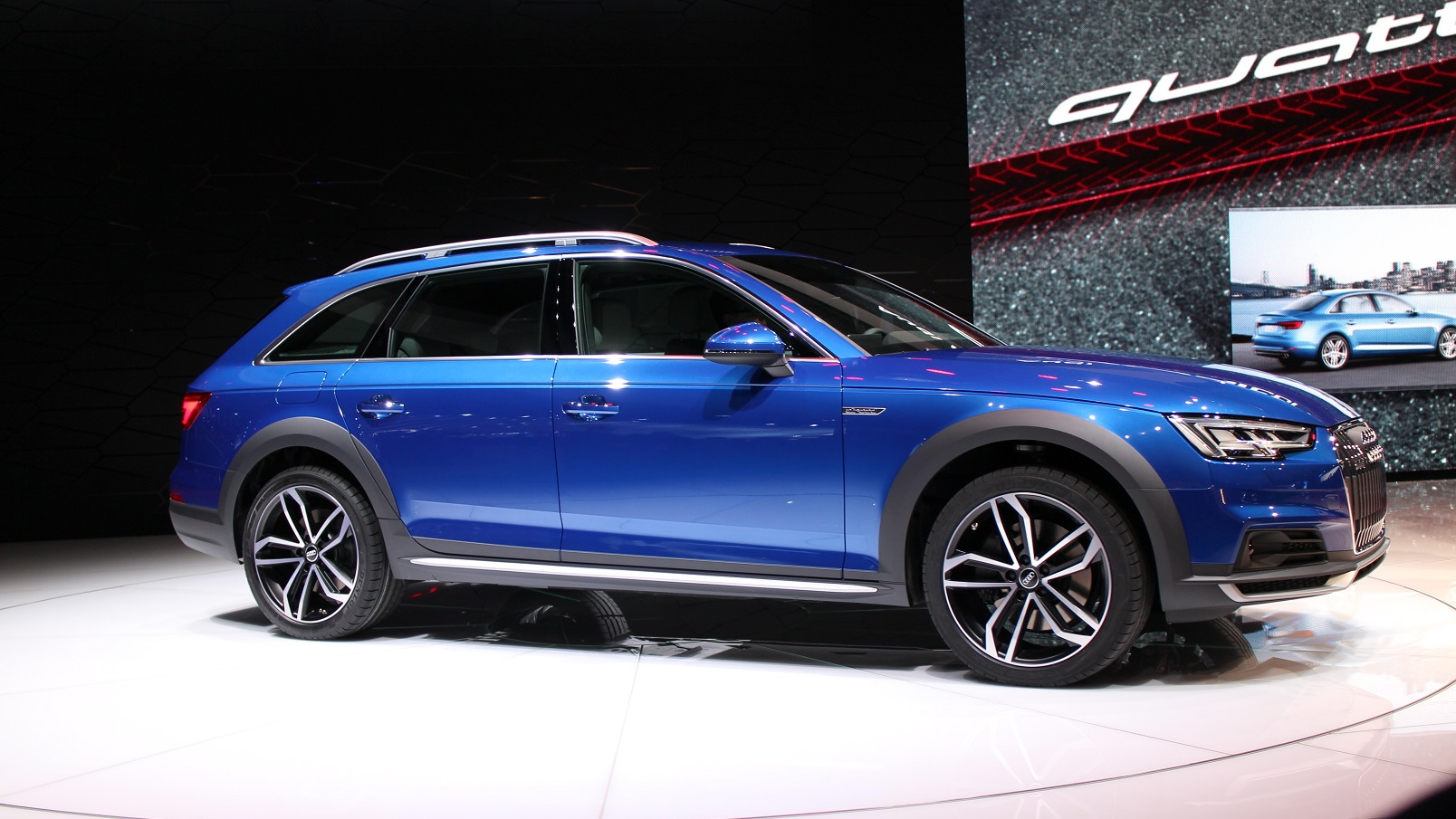 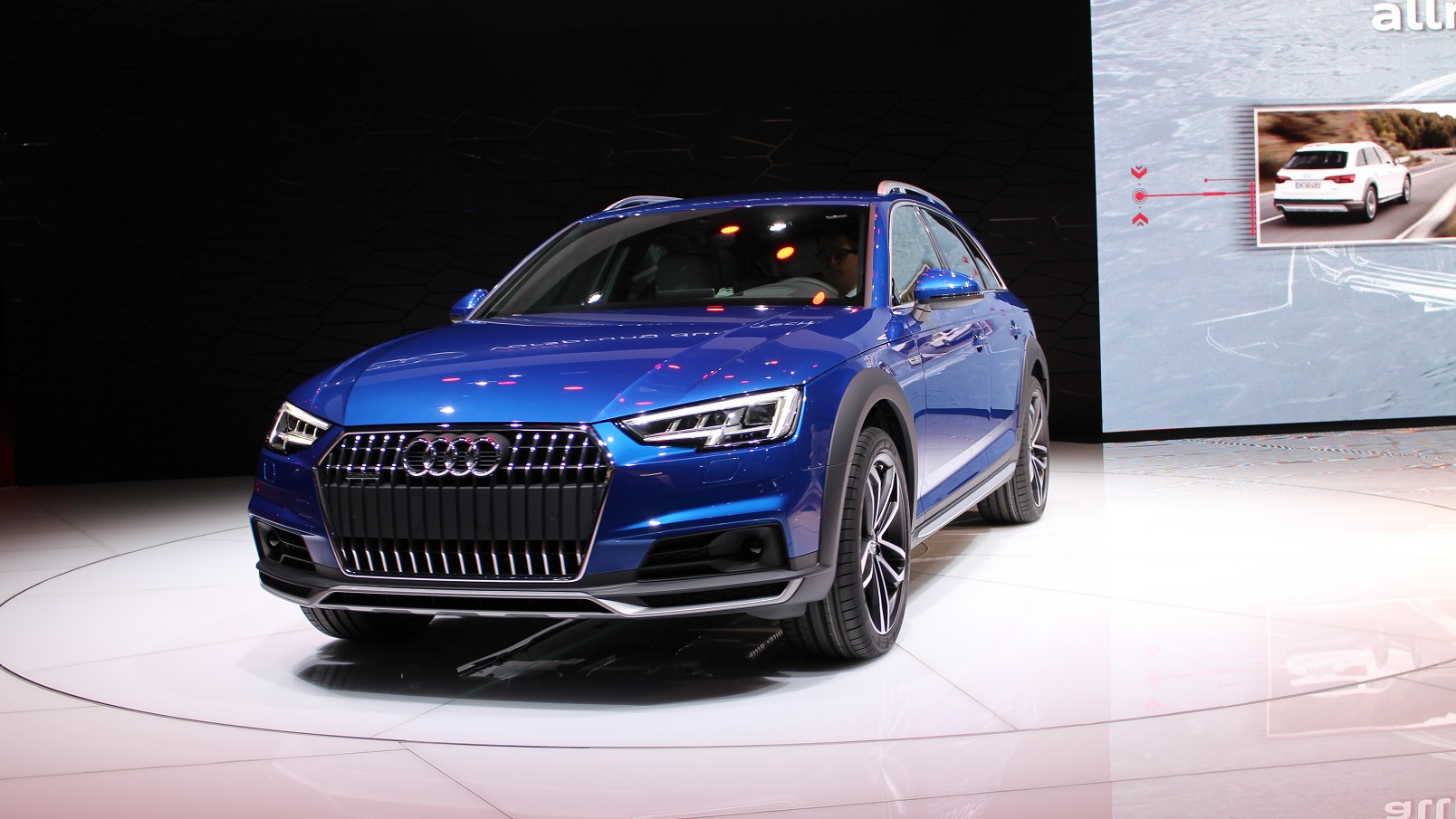 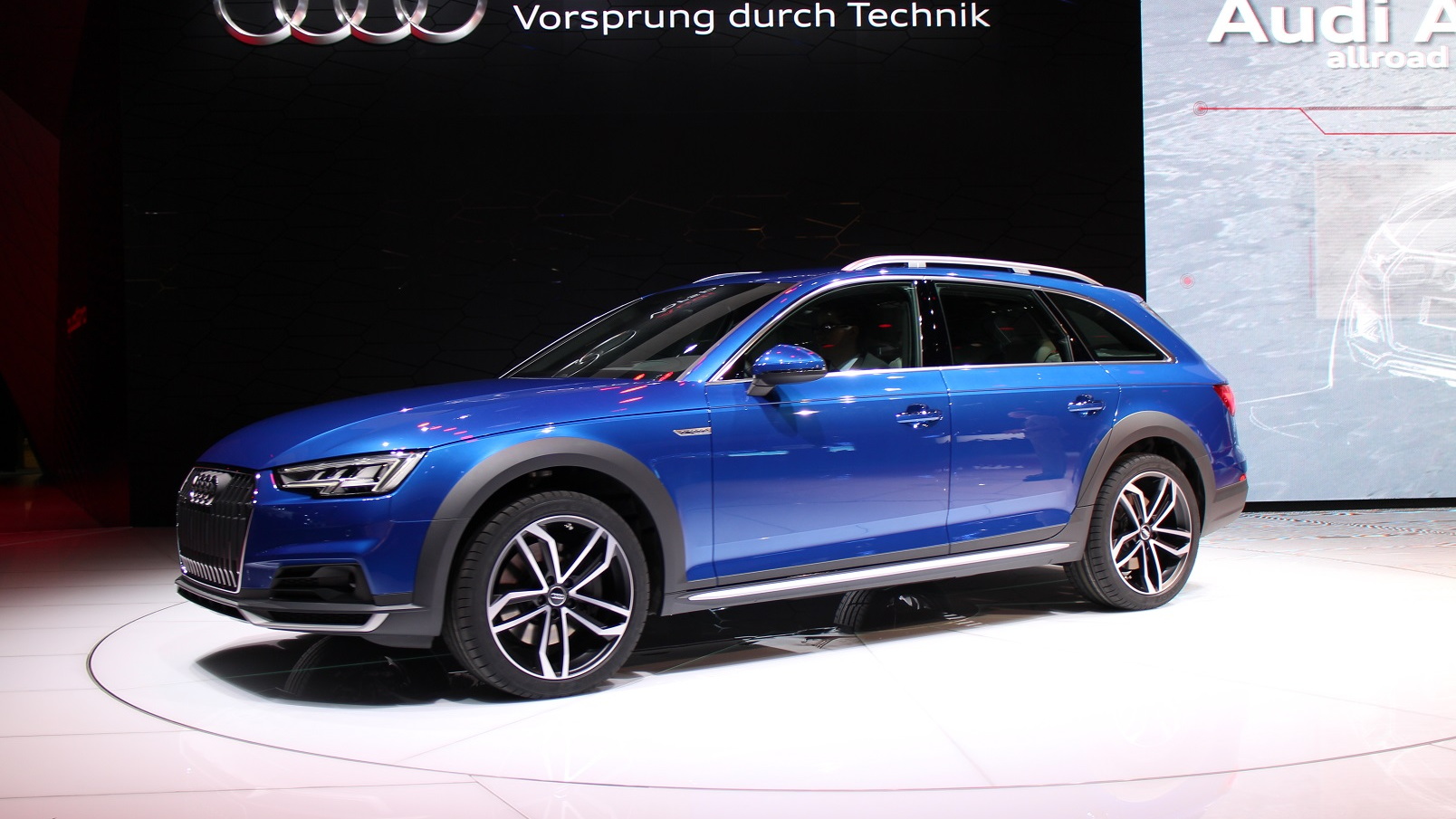 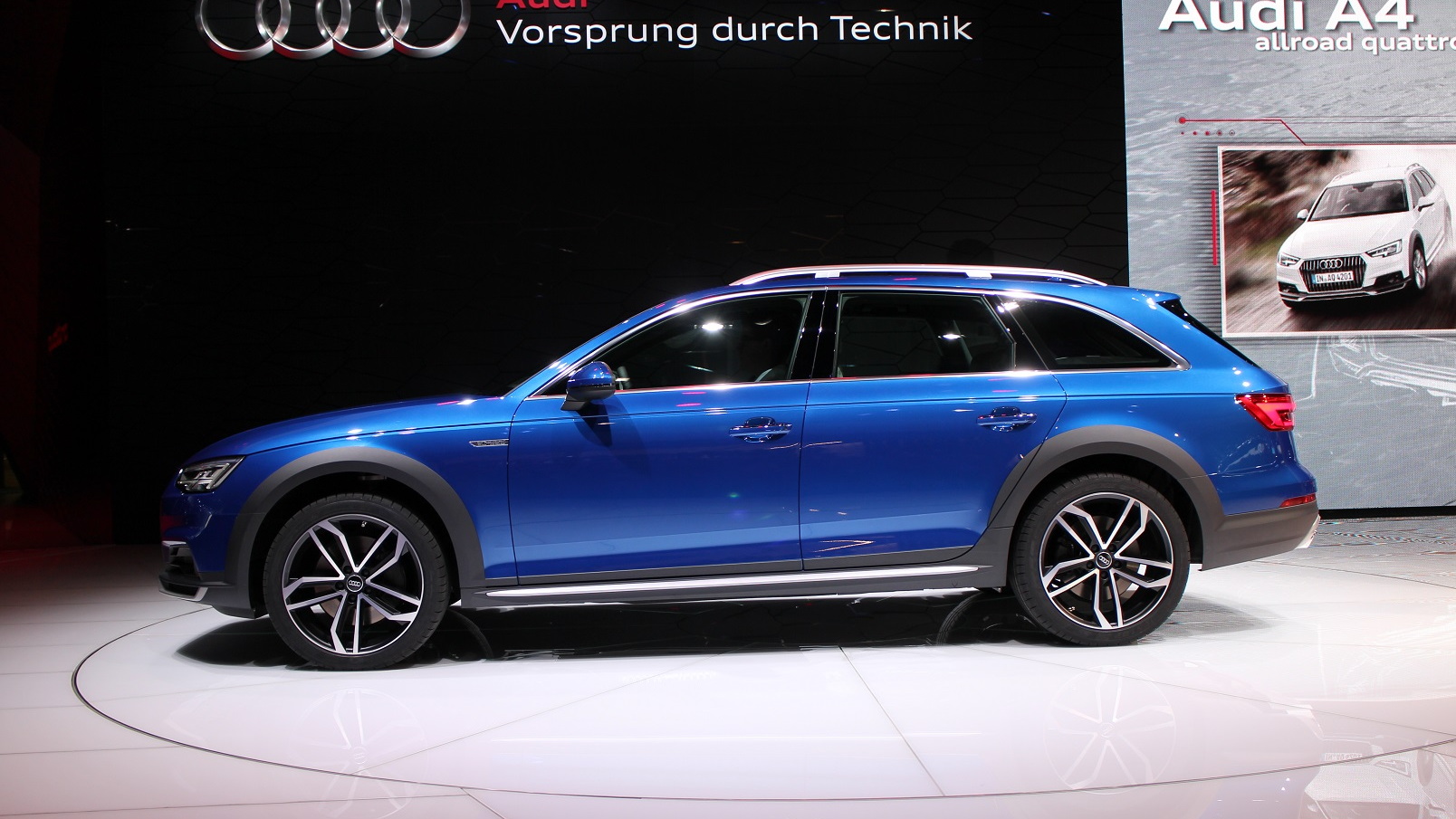 While America misses out on the regular A4 Avant wagon, we do get the A4 Allroad soft-roader, the latest version of which just made its debut at the 2016 Detroit Auto Show. The new A4 Allroad, which we expect to be introduced as a 2017 model, follows a predictable path of combining a raised ride height with all-wheel drive, flared wheel arches and grippy tires.

Unfortunately, no specifications for the United States were announced but in other markets the vehicle will be offered with a single gasoline option and five diesels, with output ranging from 150 to 272 horsepower. Transmission options include six-speed manual and seven-speed dual-clutch units.

Expect U.S.-spec cars to come exclusively with the gasoline engine, just like the current A4 Allroad. The engine, which already features in the regular A4, is the turbocharged 2.0-liter four-cylinder rated at 252 horsepower and 273 pound-feet of torque. Audi quotes a 0-62 mph time of 6.1 seconds and a top speed of close to 153 mph.

The engine numbers are up substantially on the 220 hp and 258 lb-ft in the current A4 Allroad, which we find to have more than adequate performance. Couple this with weight savings brought about by the car's MLB Evo platform, and the new A4 Allroad should be a great deal of fun behind the wheel—whether you’re on or off the road.

Another benefit of the MLB Evo platform is the suspension. The new setup features a redesigned five-link front suspension, while an all-new five-link construction replaces the trapezoidal-link rear suspension used previously. There is also the Audi Drive Select system which includes a new Offroad mode. The ride height is up 1.3 inches compared to the regular A4.

The cabin design is lifted straight out of the regular A4. The front of the dash features a broad band of air outlets and a large decorative surface. For the driver, there’s a fully digital 12.3-inch instrument cluster available, dubbed the Virtual Cockpit by Audi. The cabin also features plenty of chrome accents and LED accent lighting, which seems to be all the rage these days.