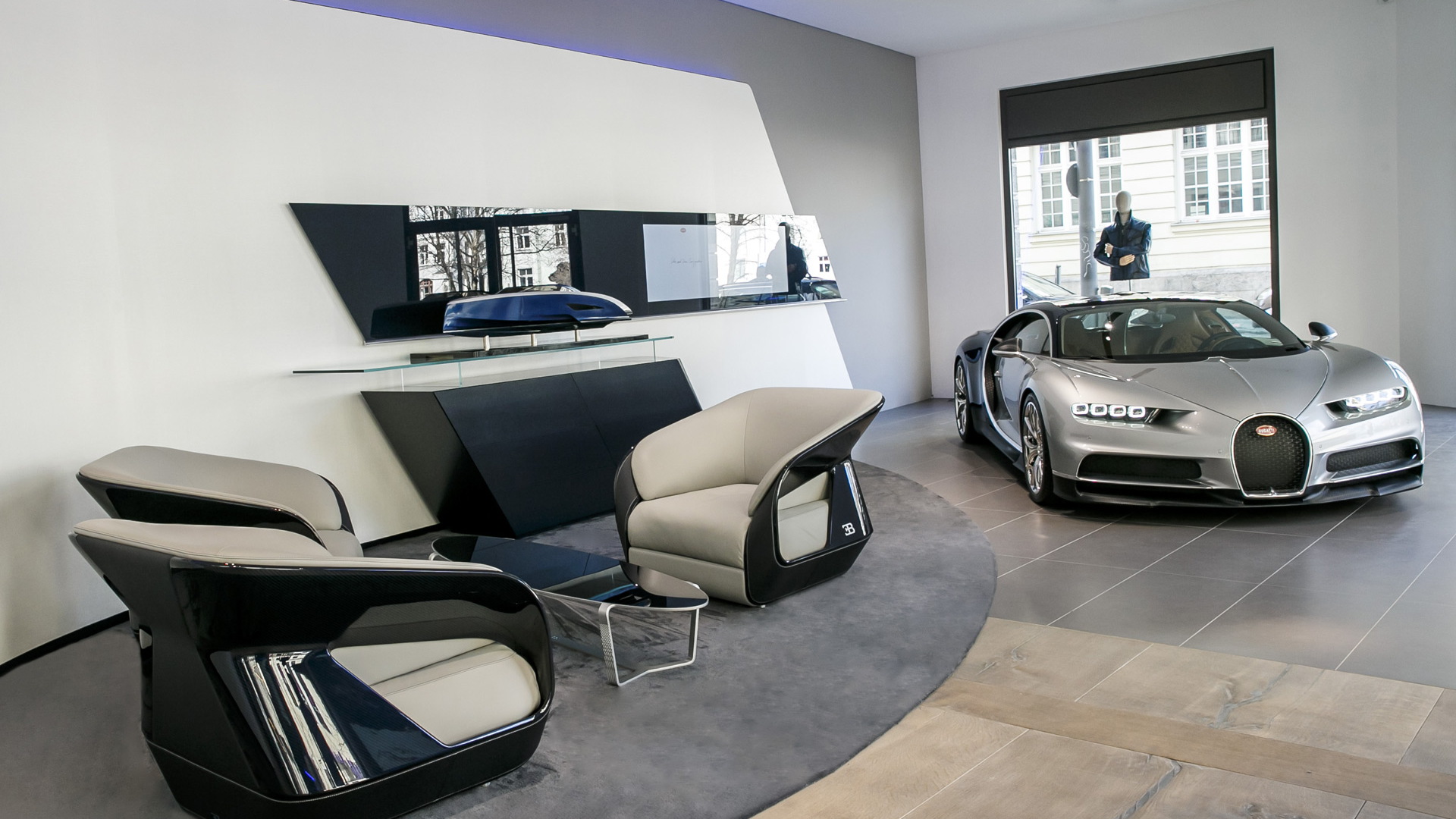 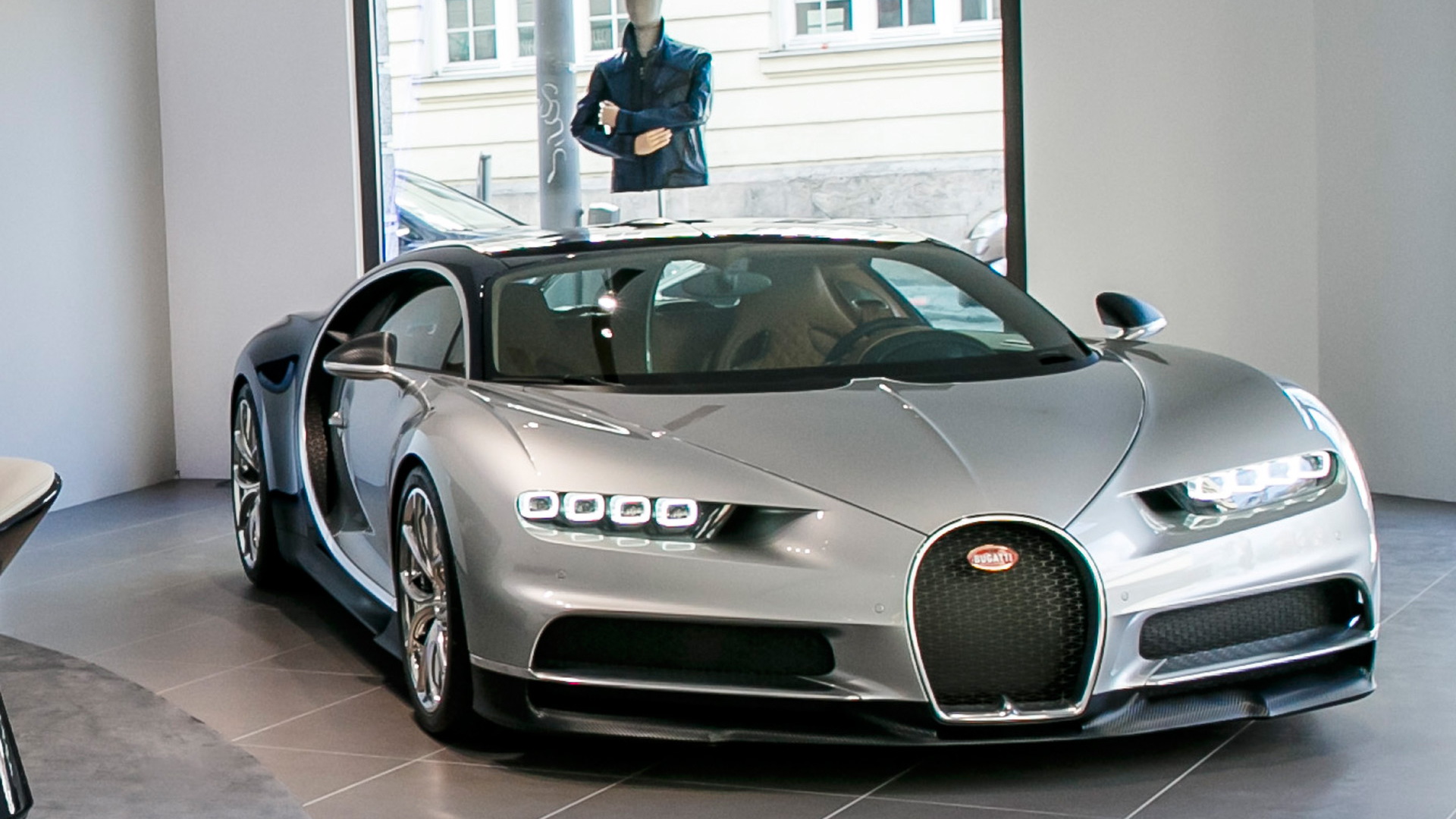 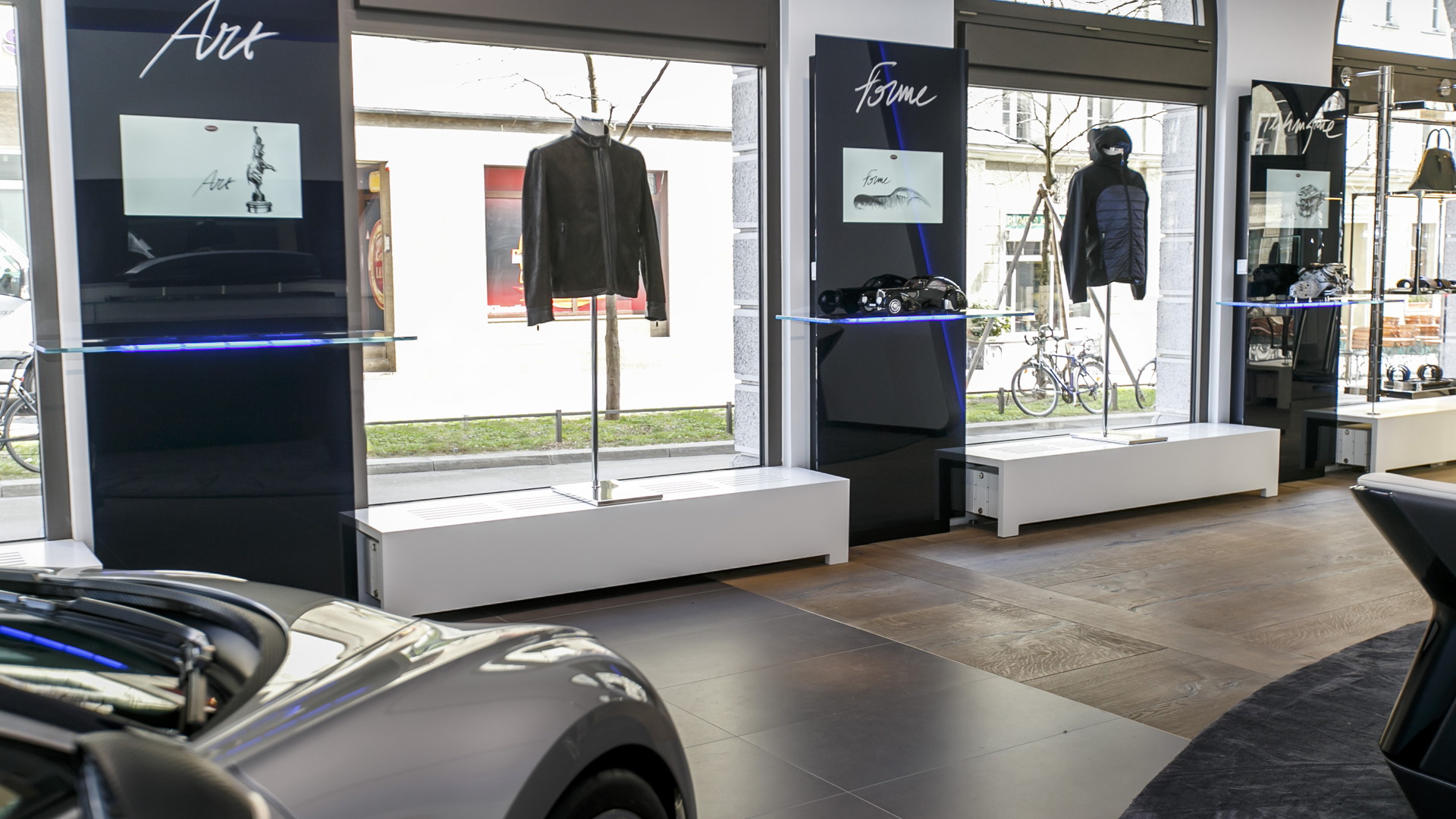 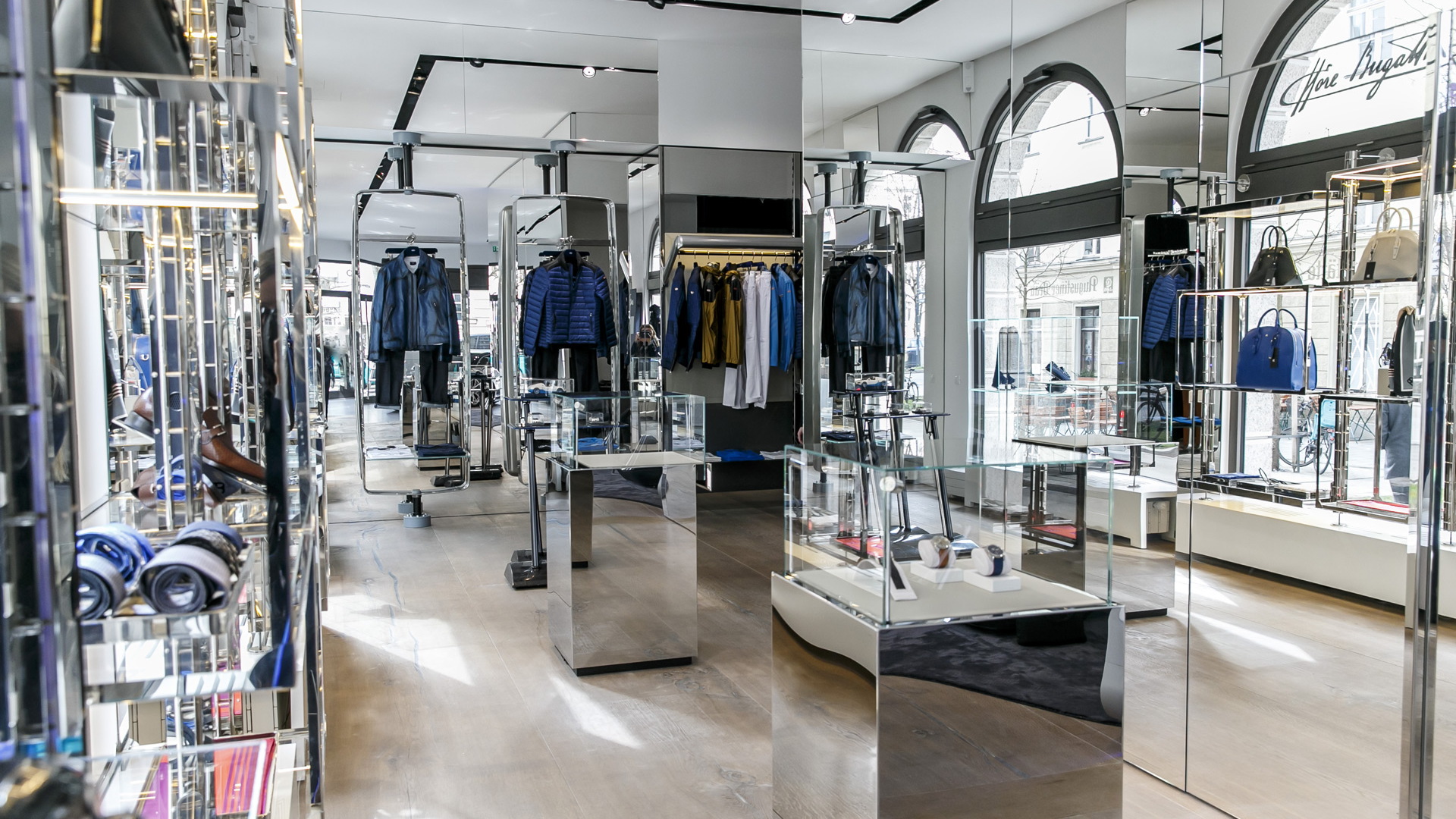 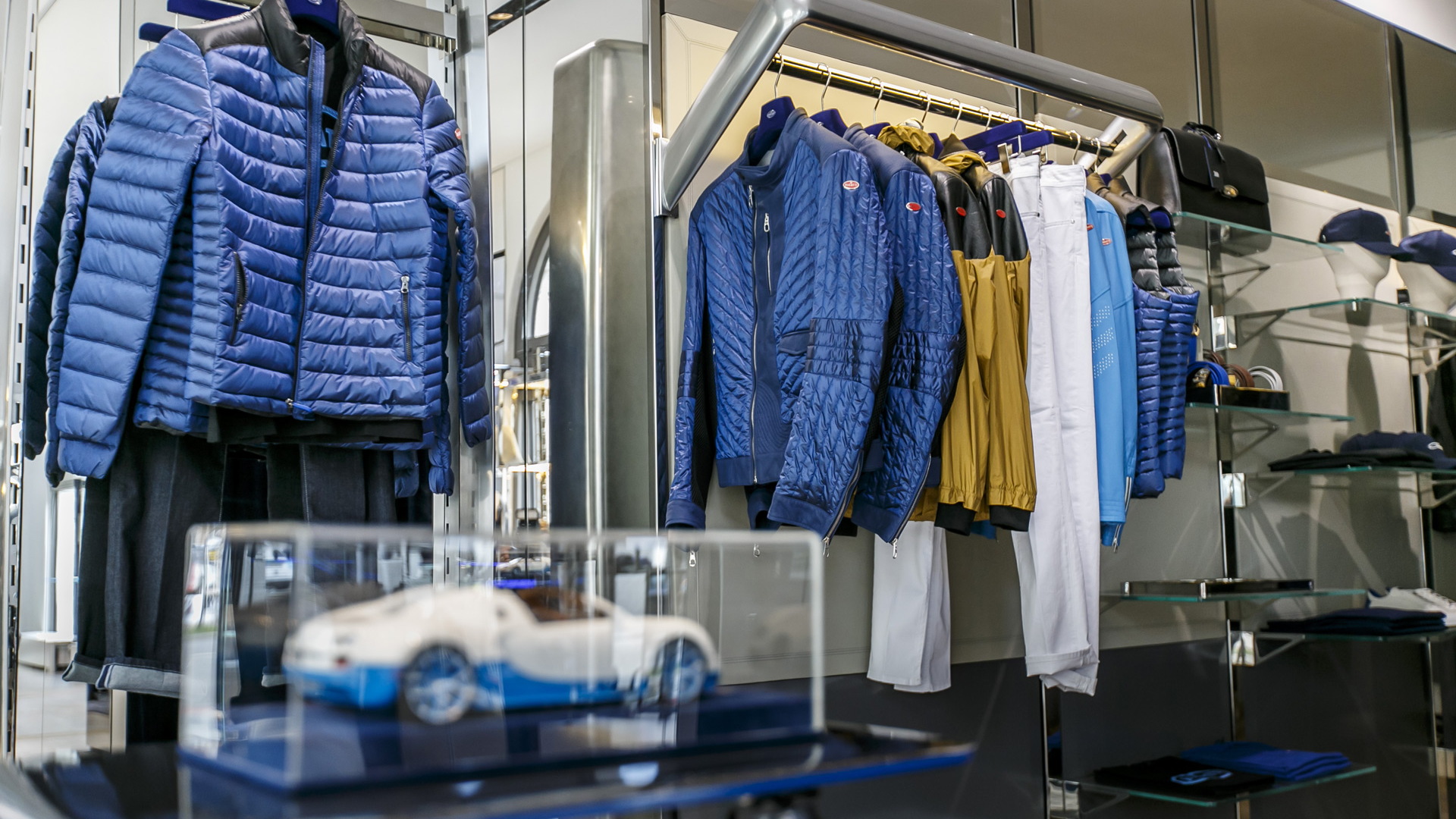 If you happen to be in the German city of Munich, be sure to visit the new Bugatti showroom located in the Altstadt-Lehel district.

There, you’ll be greeted by a silver example of the latest Chiron supercar, whose world debut took place a few weeks ago at the 2016 Geneva Motor Show.

After Tokyo, Munich is the second city in the world with a Bugatti showroom and a lifestyle boutique under the same roof. It means that even if you can’t afford the Chiron’s 2.4 million euro starting price (approximately $2.7 million), you can still pop in and buy something.

The lifestyle boutique offers up a number of official Bugatti items including apparel, furniture, travel goods and scale models. Many of the items are individually created using the most exclusive materials available, just like Bugatti’s cars.

The showroom and boutique is owned and operated by German exotic car retailer Dörr Group. Its opening means Bugatti is now represented by 32 stores in 17 countries, including four in Germany.

The design of the showroom features Bugatti’s new blue and white theme the automaker is rolling out across its stores.  The design also features pronounced lines and clear surfaces, just like Bugatti’s cars. A curved white wall is used to display product information and there are rooms where potential buyers can sit down and configure their new Chiron.