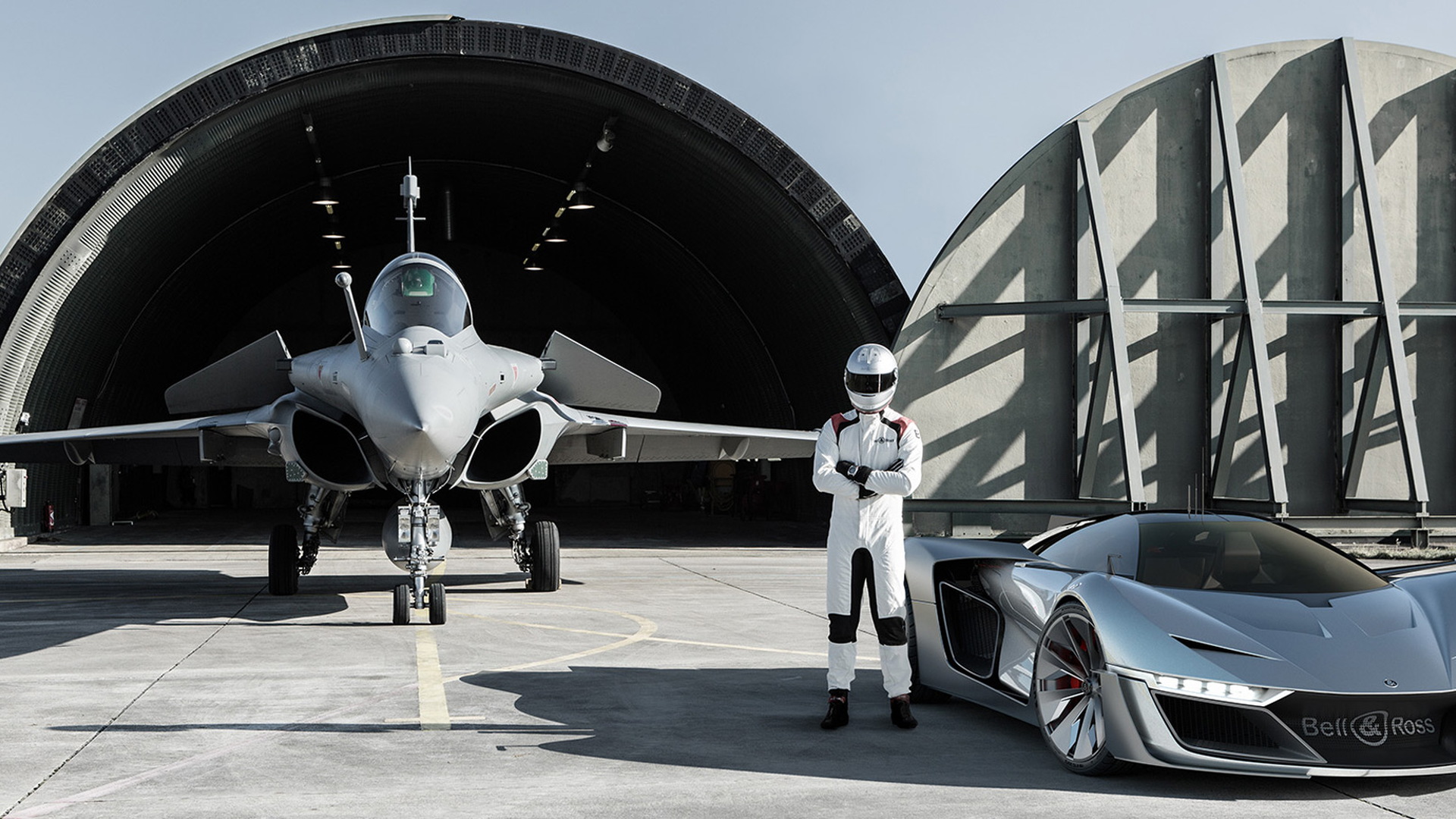 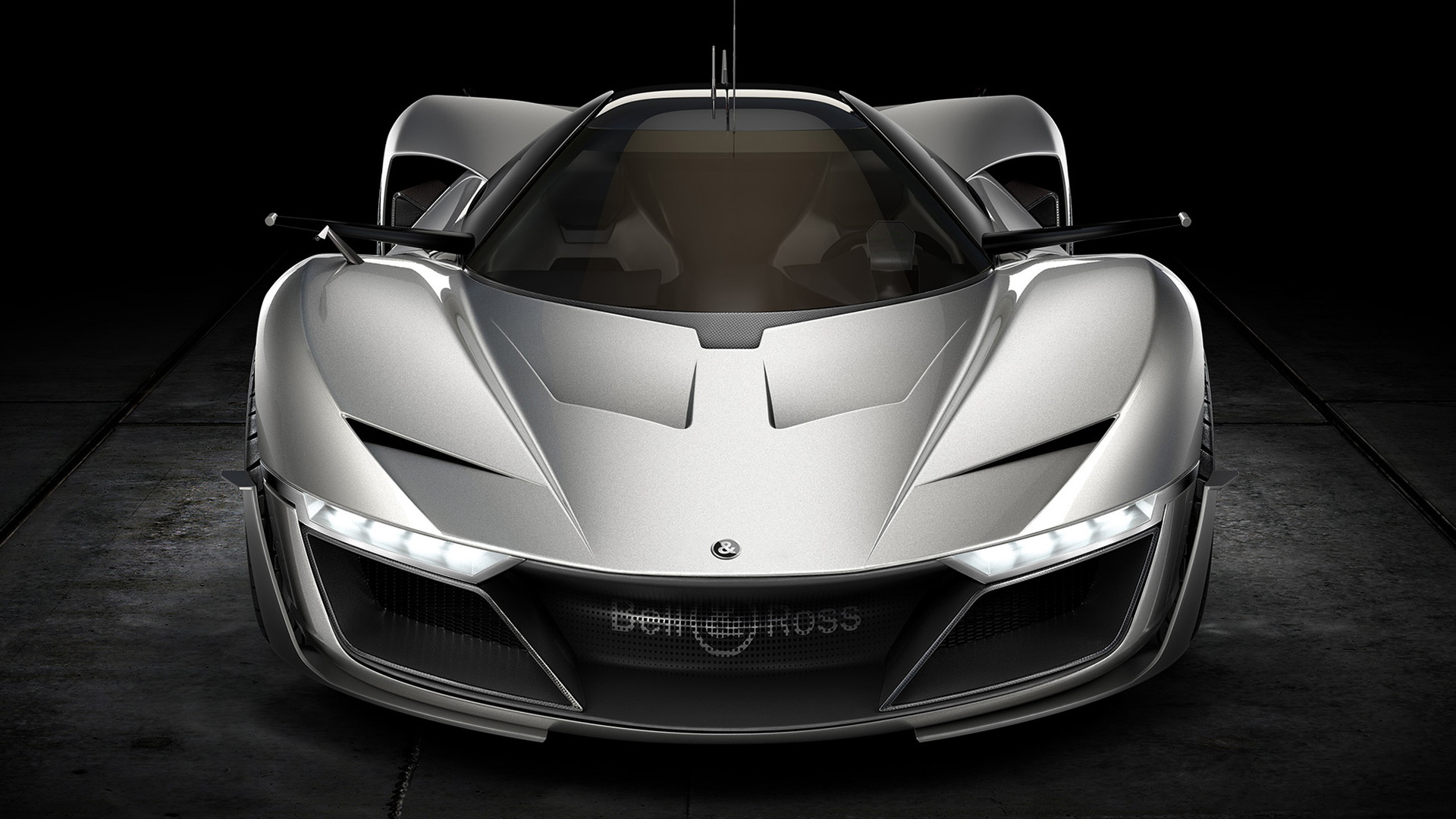 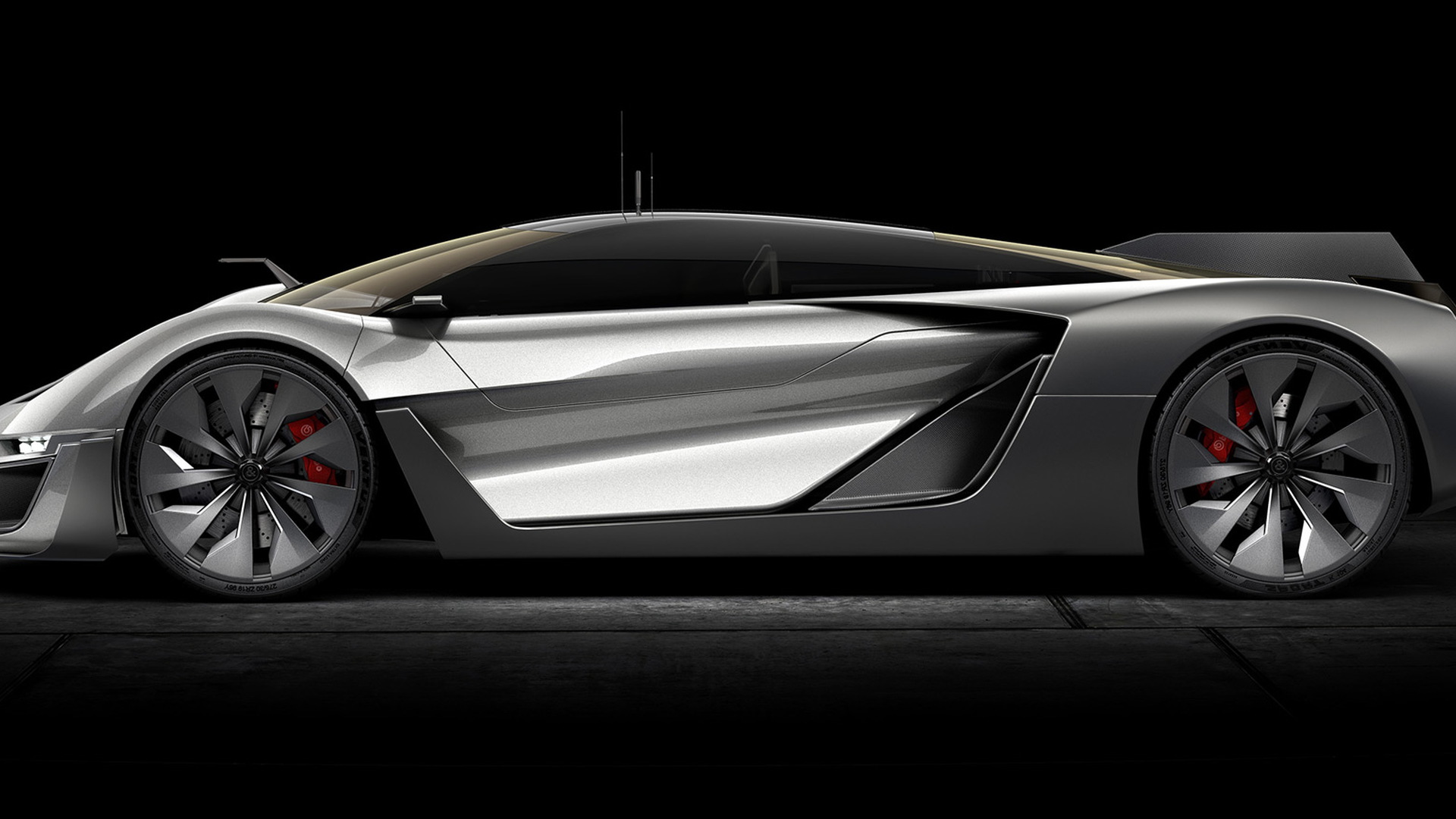 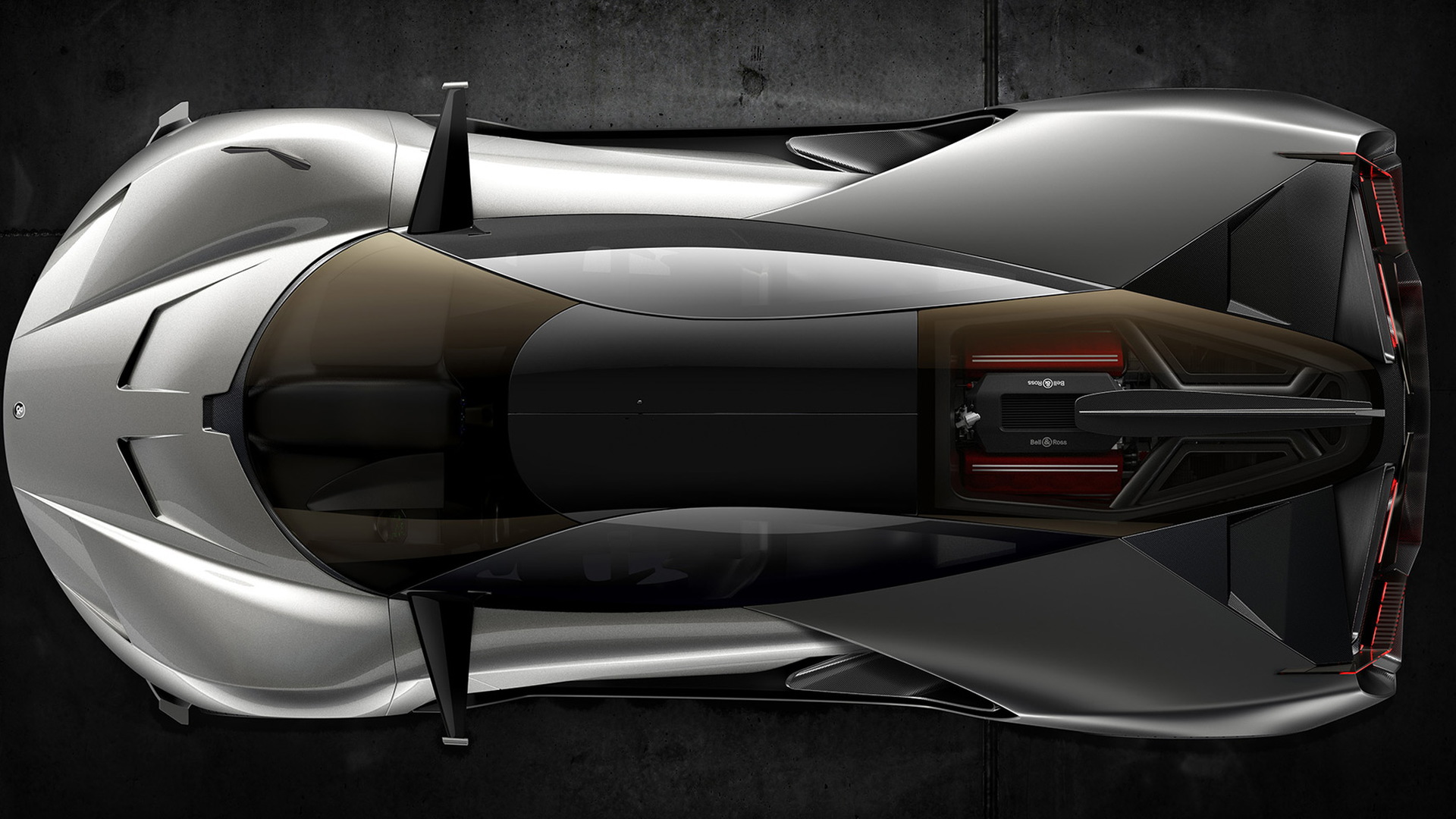 Bell & Ross used this past weekend’s Baselworld watch and jewelry trade event in Switzerland to unveil a striking supercar concept.

The car is called the Bell & Ross AeroGT, and rather than herald an expansion of the French firm’s operations into the world of cars its job was to grab attention, especially among well-heeled buyers with a penchant for supercars.

The move makes sense as more often than not supercar buyers also like to indulge in expensive watches. It should come as no surprise then that Bell & Ross also unveiled some new watches inspired by the concept. They’re called the BR 03 AeroGT series and also made their debut at this year’s Baselworld.

Inspiration behind the design of the supercar came from two worlds: aeronautics and grand touring, hence the name AeroGT. The most impressive aspect is the design of the exhaust tips, which evoke the exhausts of a jet fighter. Interestingly, we also see quite a bit of the Rezvani Beast in the design.

READ: Why the Bugatti Chiron looks the way it does

Power in the AeroGT is said to come from a twin-turbocharged 4.2-liter V-8, delivering a peak 602 horsepower and spinning the rear wheels via an eight-speed automatic transmission—fairly conservative numbers considering the design was a flight of fancy. Other claimed specs include a 0-60 mph time in less than 3.0 seconds, a top speed of close to 200 mph, and a curb weight under 3,000 pounds.

“Every year, in order to create new models, I need new sources of inspiration,” said Bruno Belamich, creative director at Bell & Ross. “The aim was to produce a car that can hold its own, even amongst automotive professionals.”