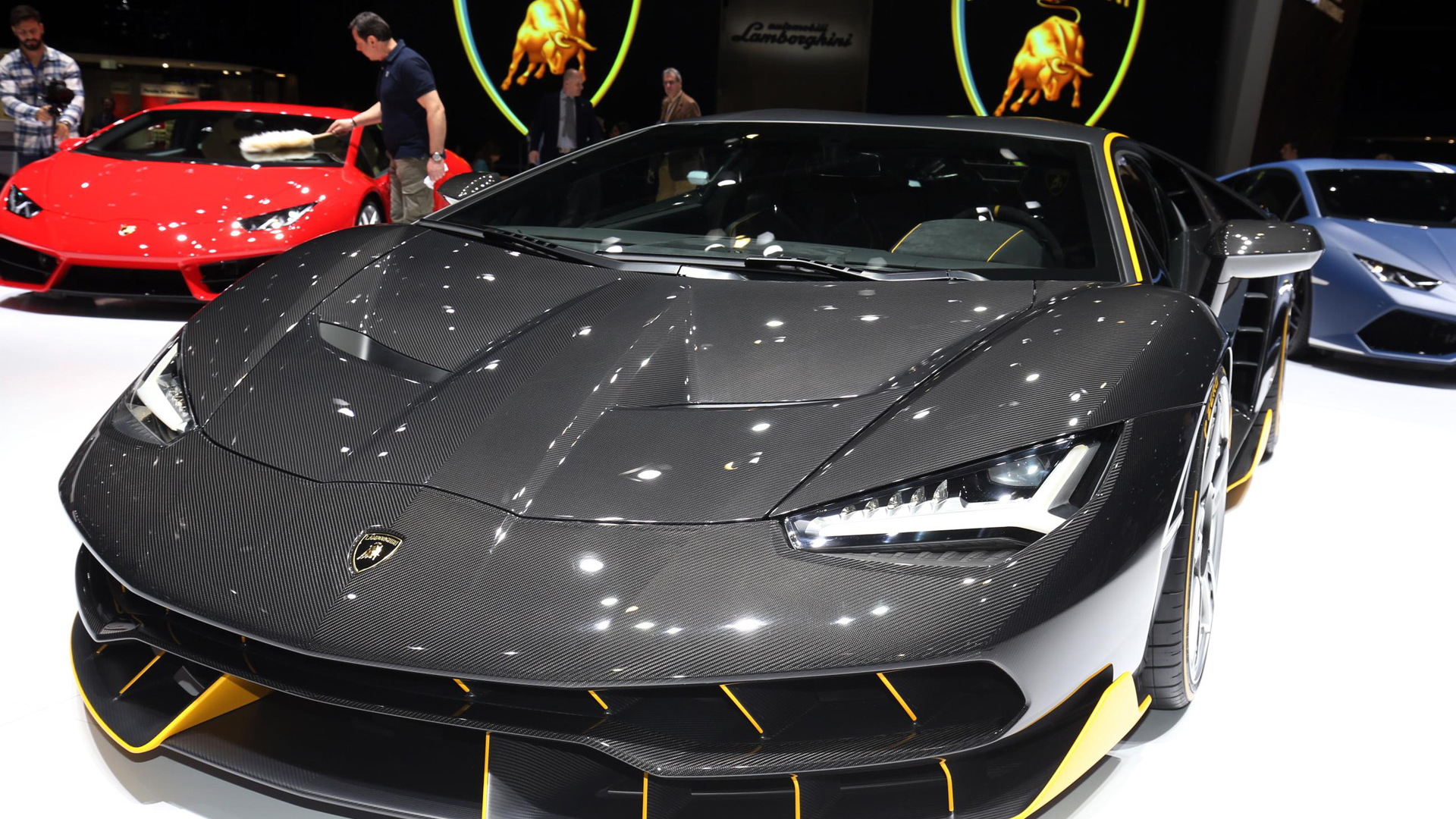 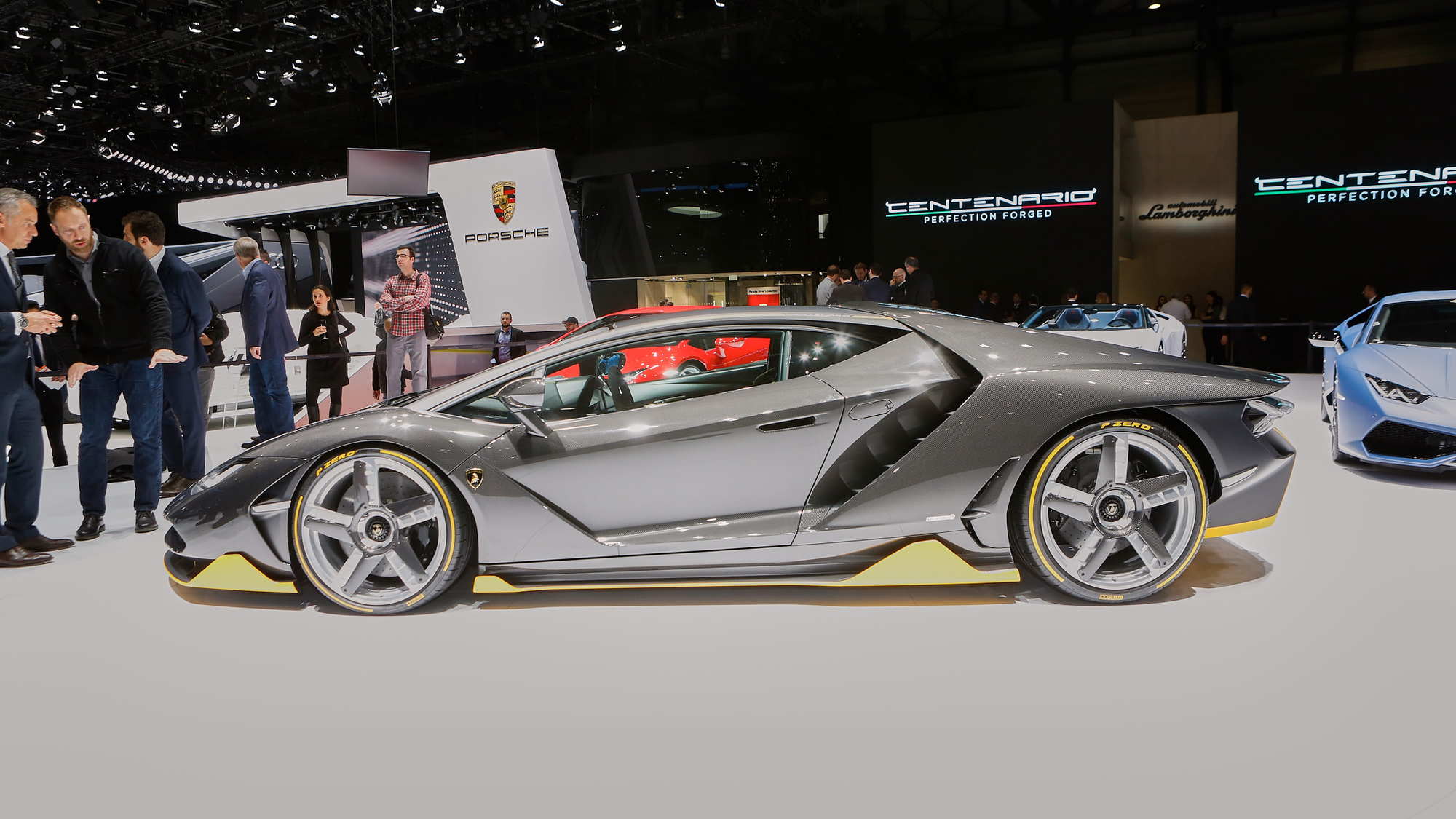 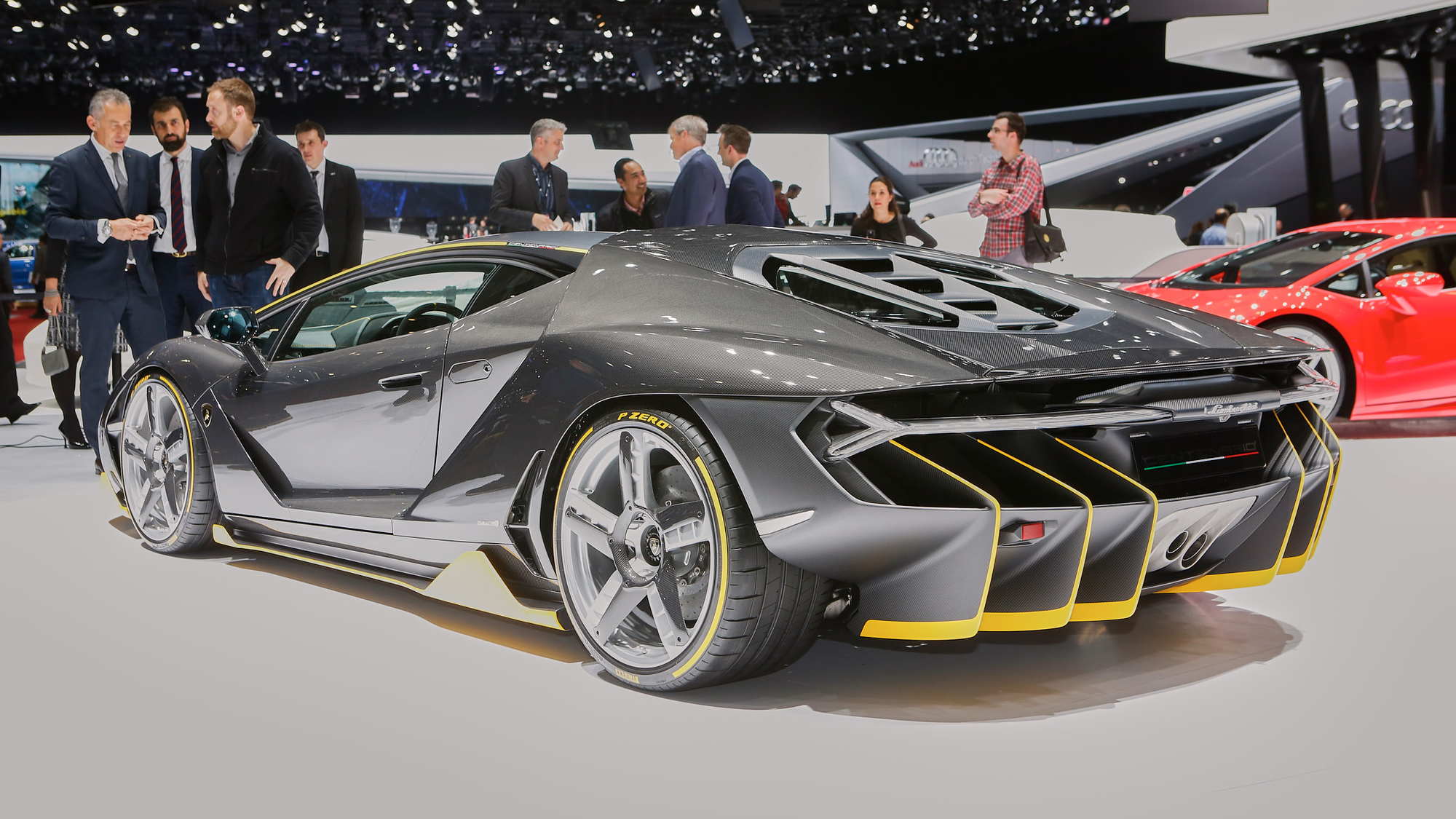 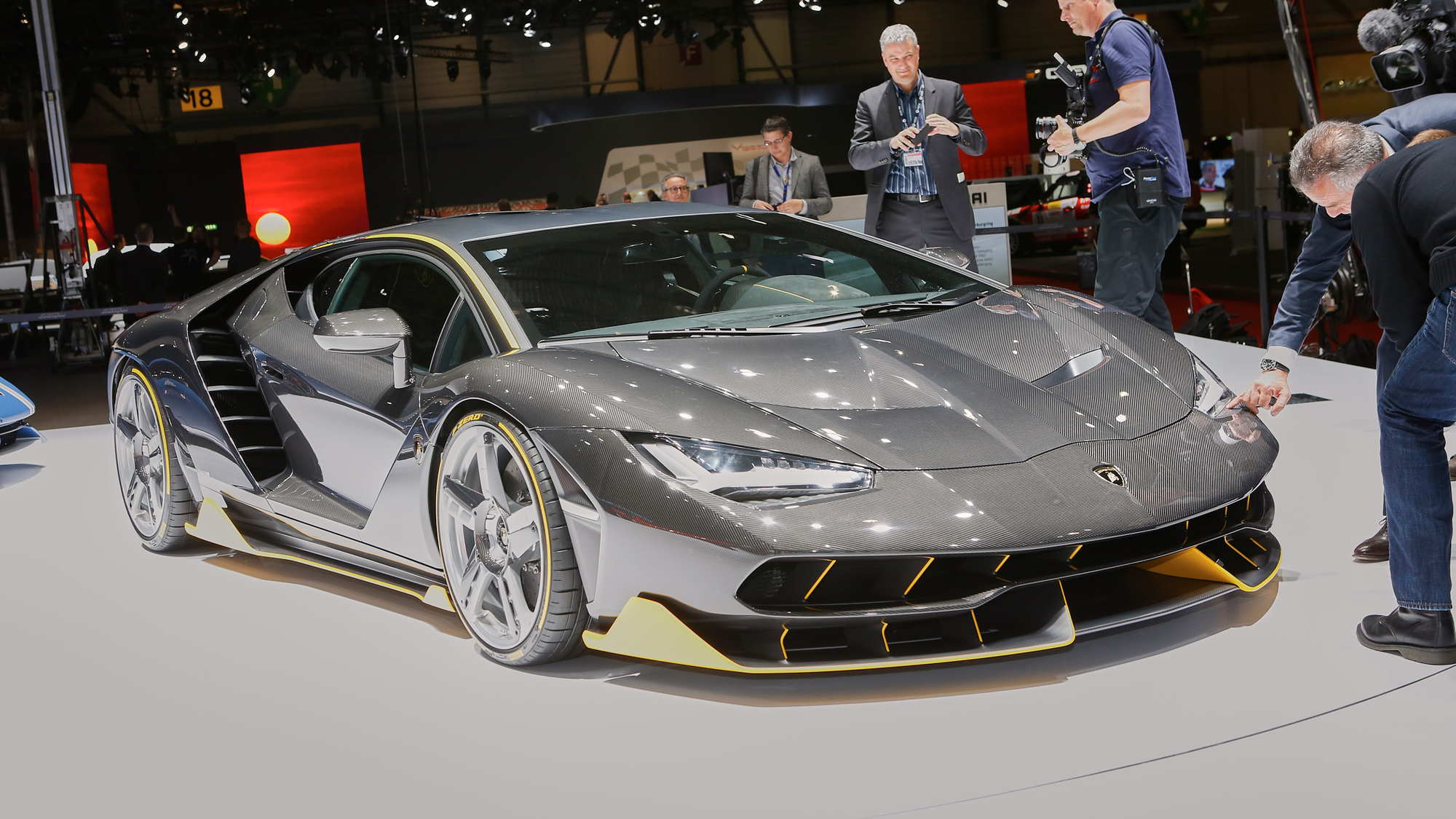 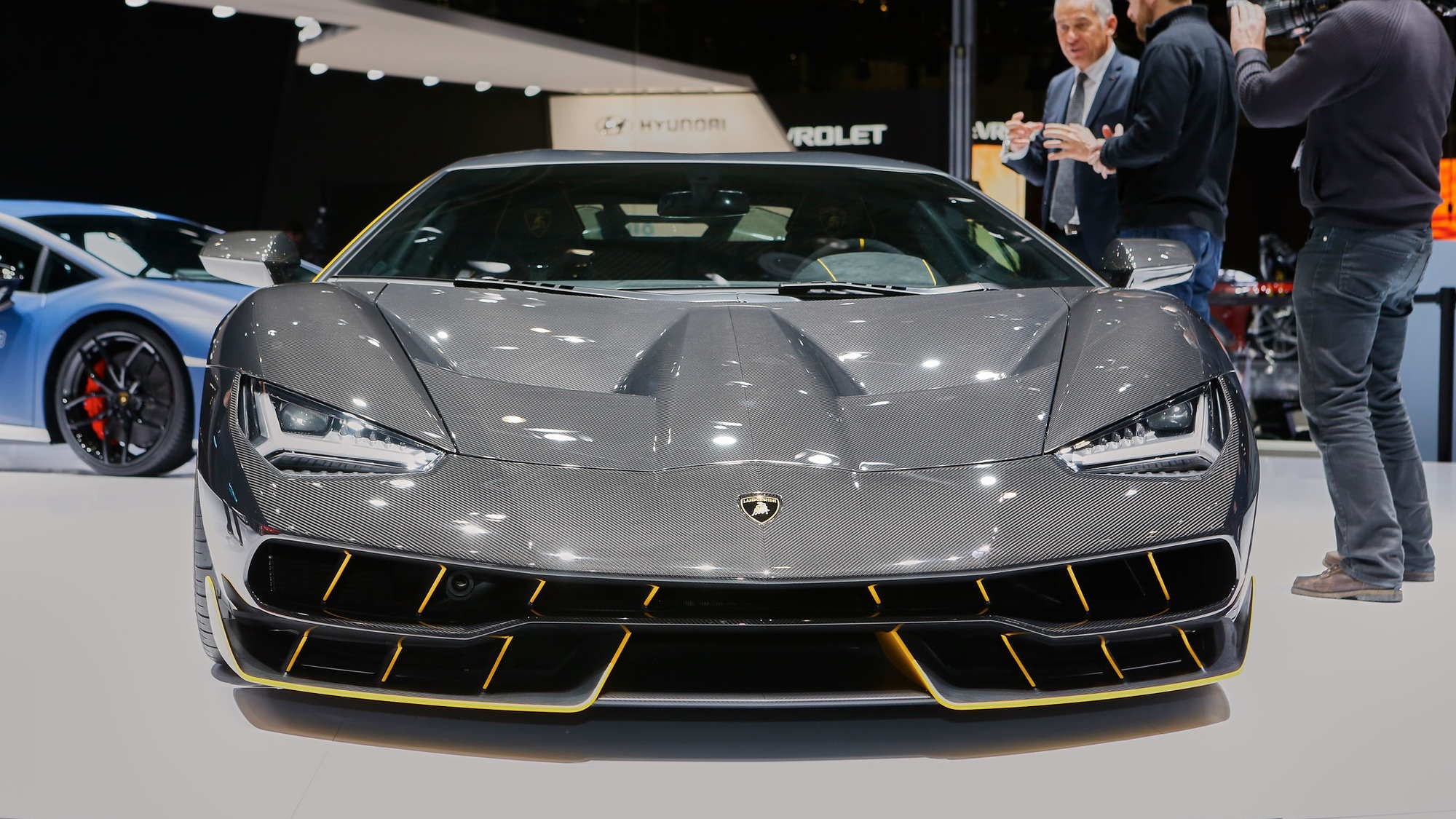 The folks behind Forza Motorsport are prepping their next game in the series, and that virtual world of the most amazing machines is set to reveal itself this June.

We do know one thing about the game already though, and that is what vehicle is going to appear on the box art cover. The honor is handed off to the Lamborghini Centenario, which arrived to play with your fragile fantasies at the most recent Geneva Motor Show.

It was in Geneva where Turn 10 Studios and Lamborghini discussed the collaboration. This will be the first time that folks will have a chance to drive the car. Really, it will likely be the only chance the average person has to drive the Centenario as Lamborghini plans to produce just 40 examples in total. There will be 20 coupes and 20 roadsters and no, you can't afford either version.

If you could afford the car, however, you'd be treated to a 759-horsepower V-12 engine. It rockets the Centenario forward from a standstill where it will hit 62 miles per hour in just 2.8 seconds. If you have the room and fortitude, you can keep that throttle pressed and you'll hit 186 miles per hour in just 23.5 seconds. The price for such pleasure? Around two million dollars... before tax, of course.

The Centenario will get the full Forzavista treatment. That means you'll be able to open the doors, play with the headlights, and fully explore the cabin as if you were given the keys to the real deal.