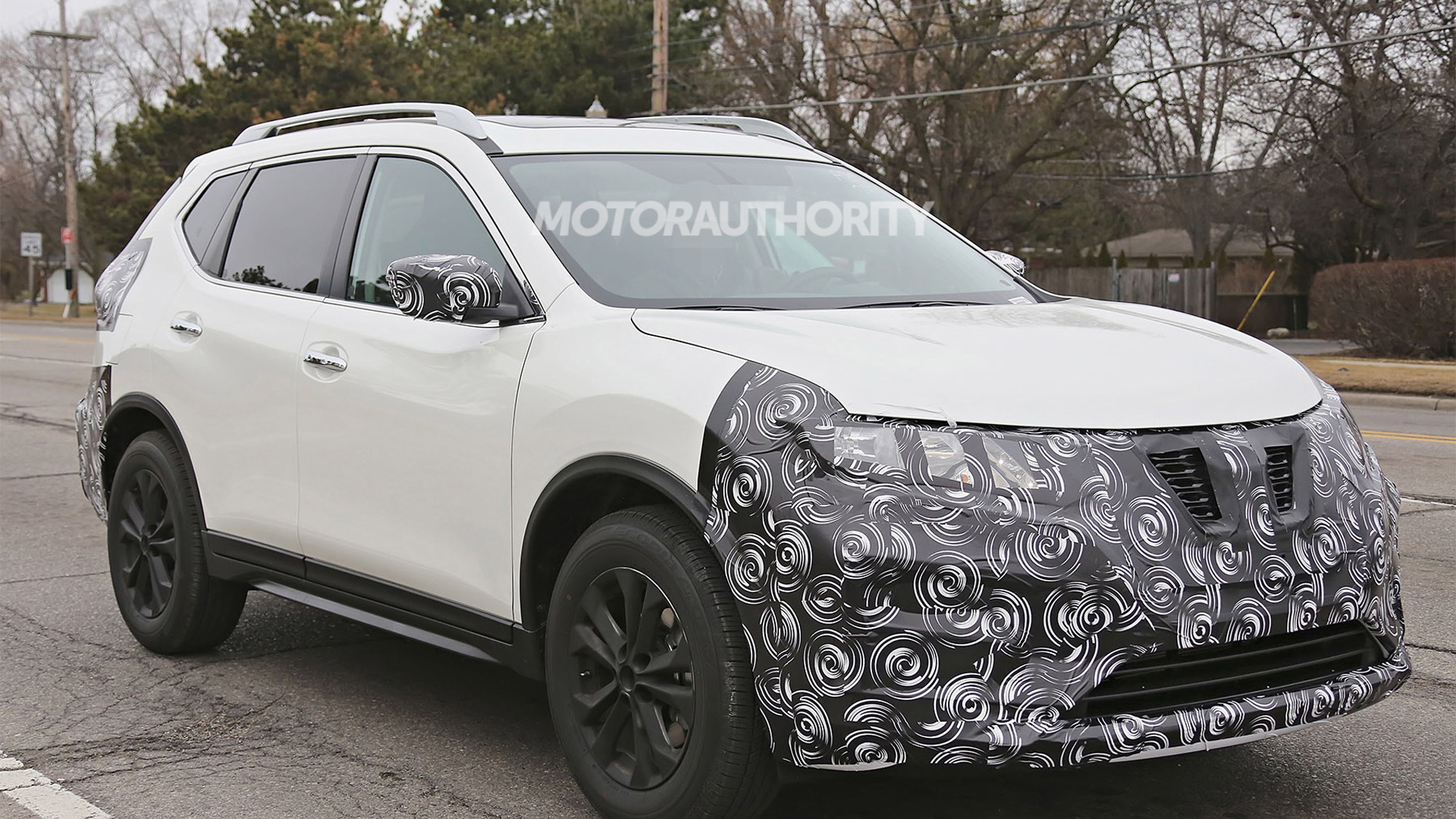 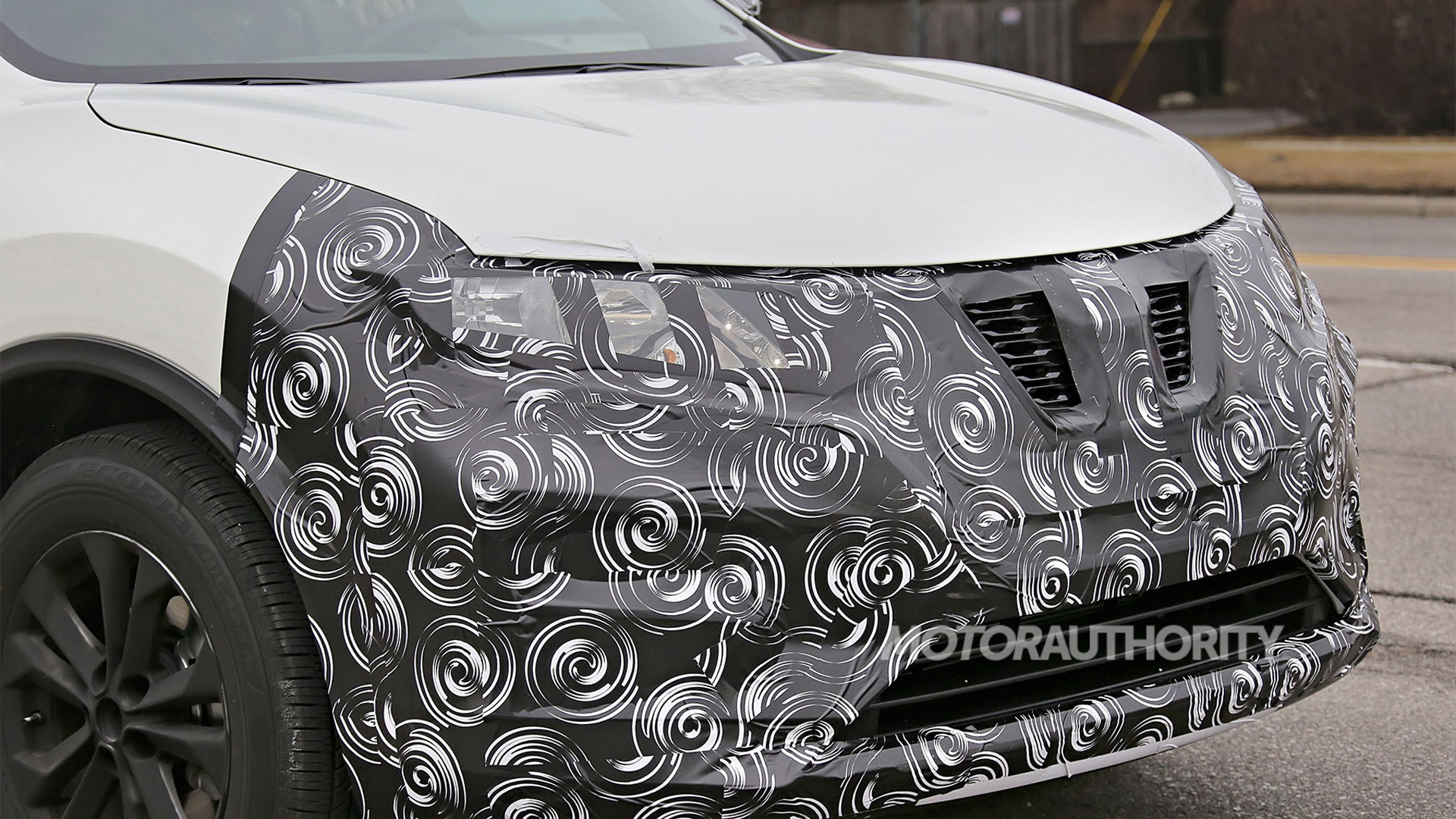 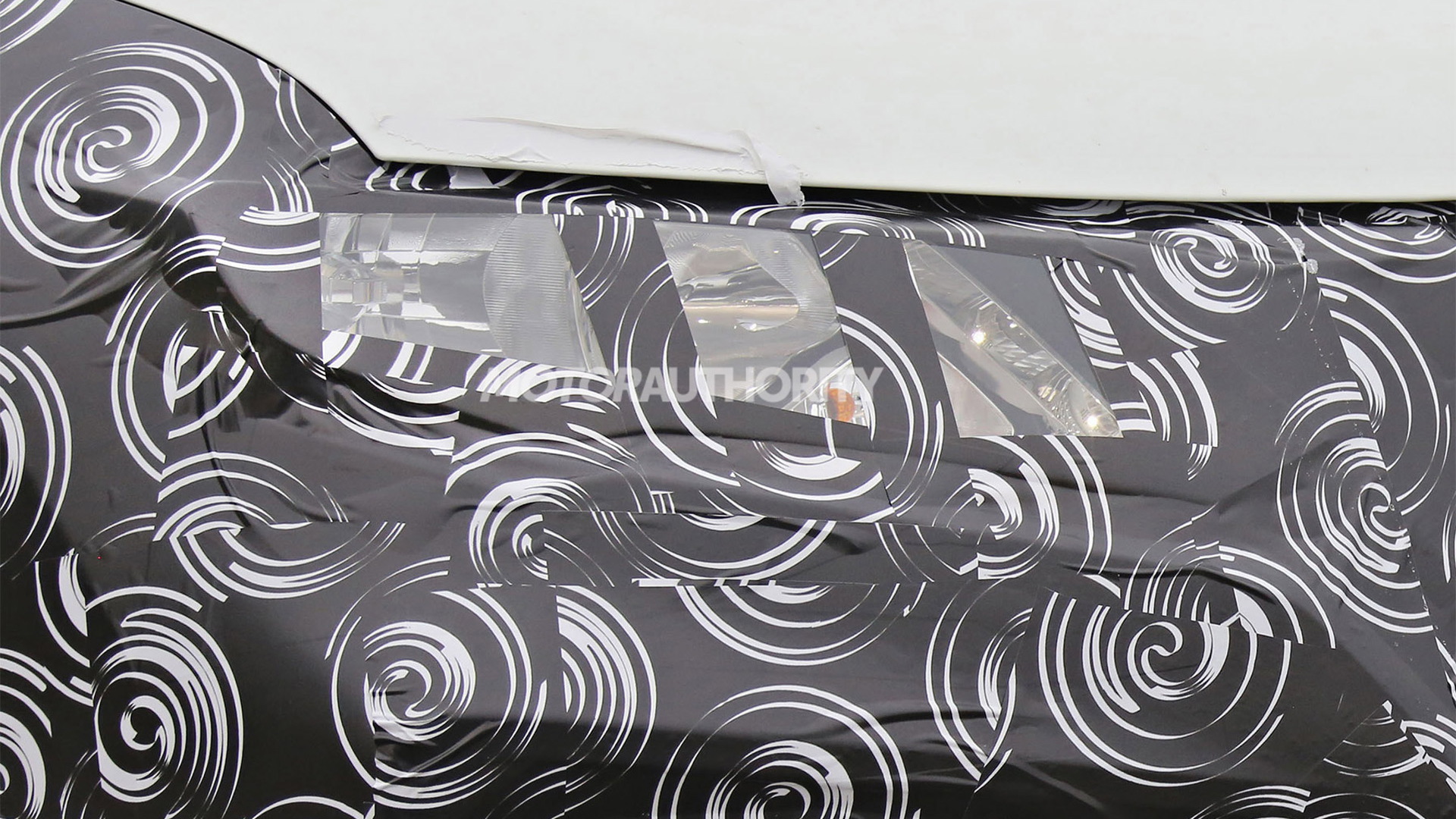 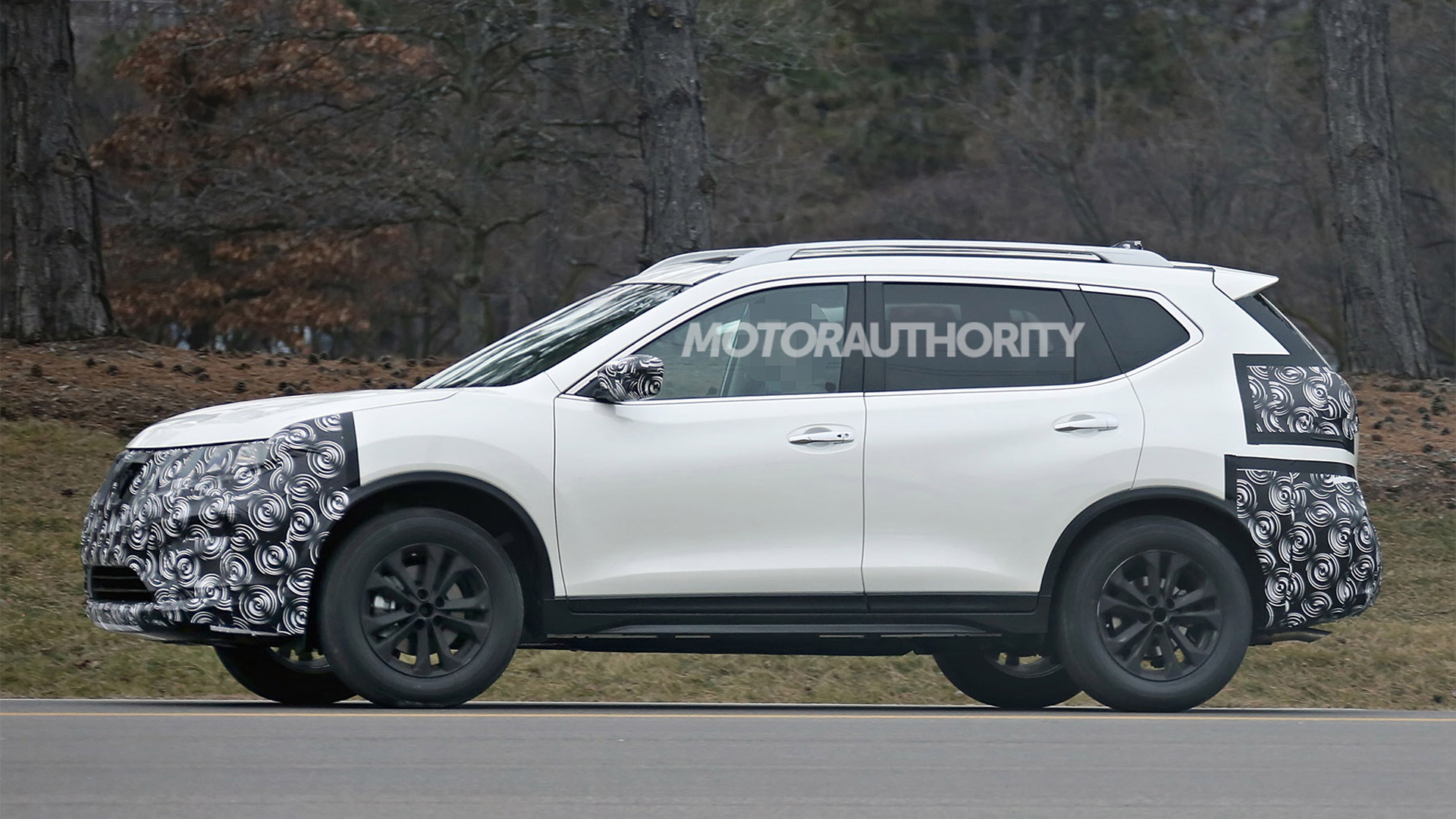 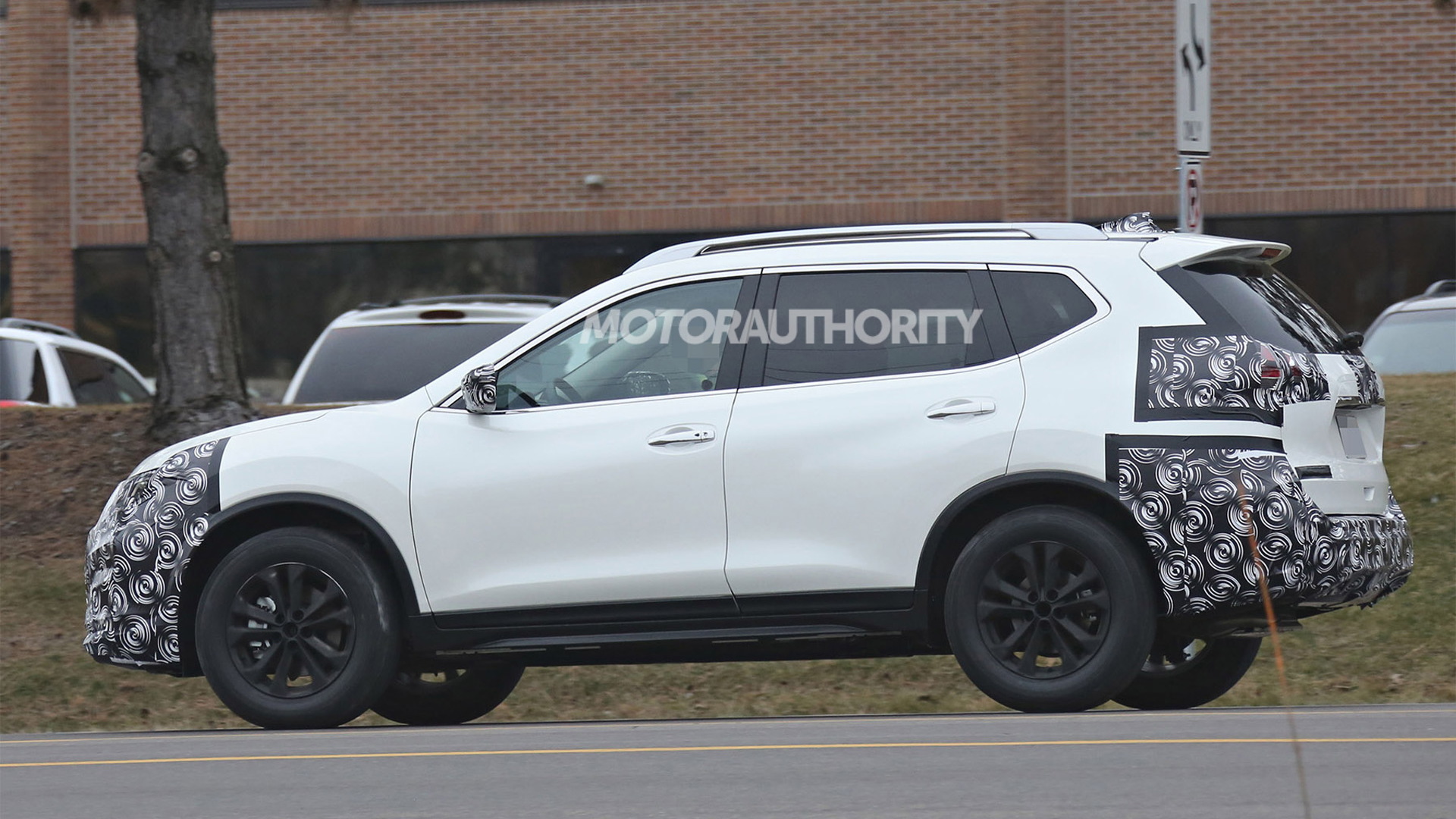 Nissan’s Rogue compact crossover is about to come in for an update. Several prototypes have been spotted testing in the United States and the camouflage gear they’re wearing suggests we’ll see quite a few visual tweaks made.

The Rogue was all-new for the 2014 model year and we’re expecting this updated one to be introduced for 2017. A debut late this year or early next is likely.

We can expect some tweaks made to the bumpers and lights at both ends. The “V-Motion” grille is also receiving some tweaks. It should look a lot like the grille on the latest Murano.

It’s not clear what Nissan’s plans are for the powertrain department. Hopefully we’ll see the current model’s 2.5-liter four-cylinder finally replaced. It was carried over from the previous-generation Rogue and delivers a paltry 170 horsepower.

Note, many of the changes you see here should appear on the Nissan X-Trail, the version of the Rogue sold overseas.