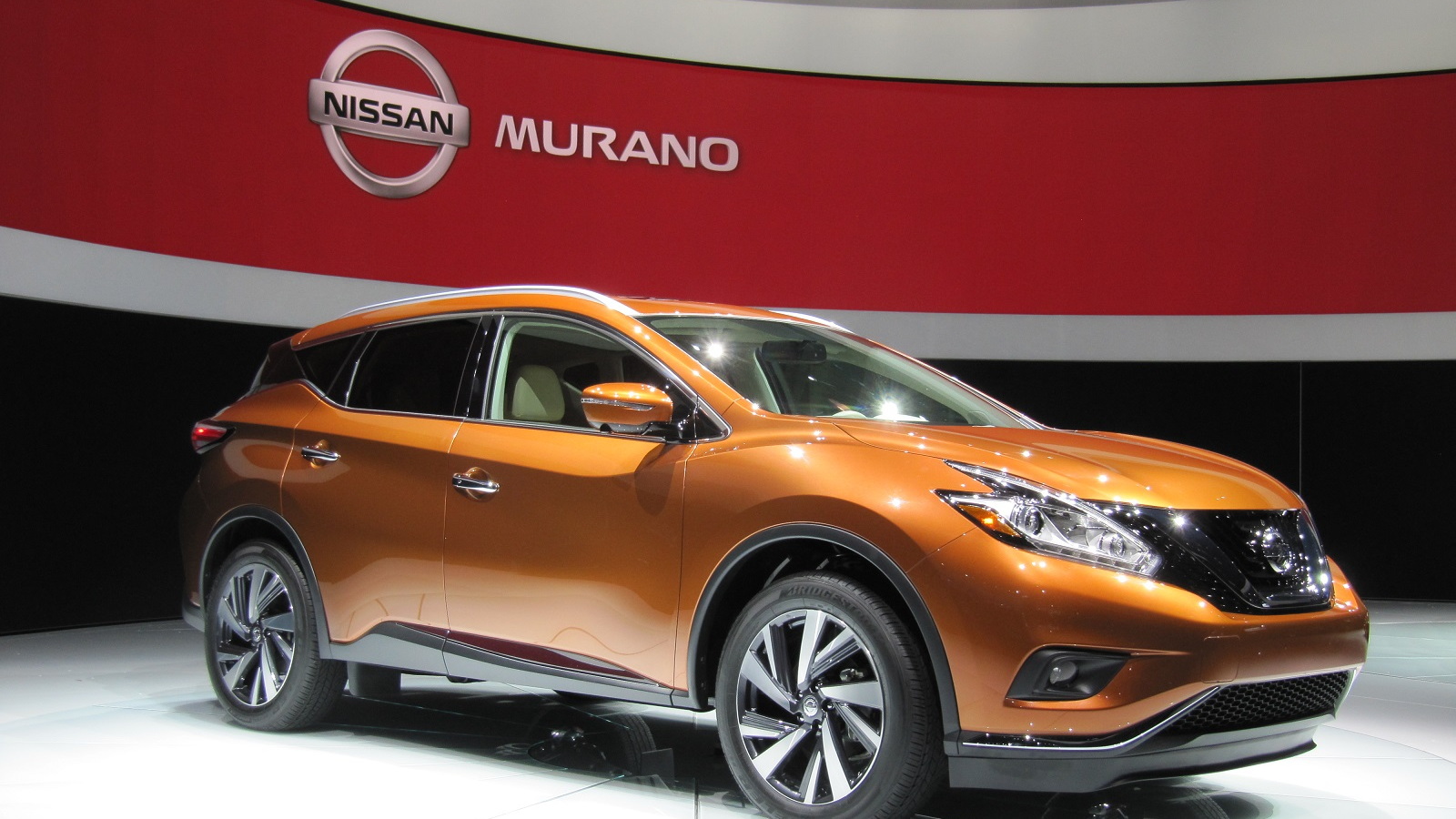 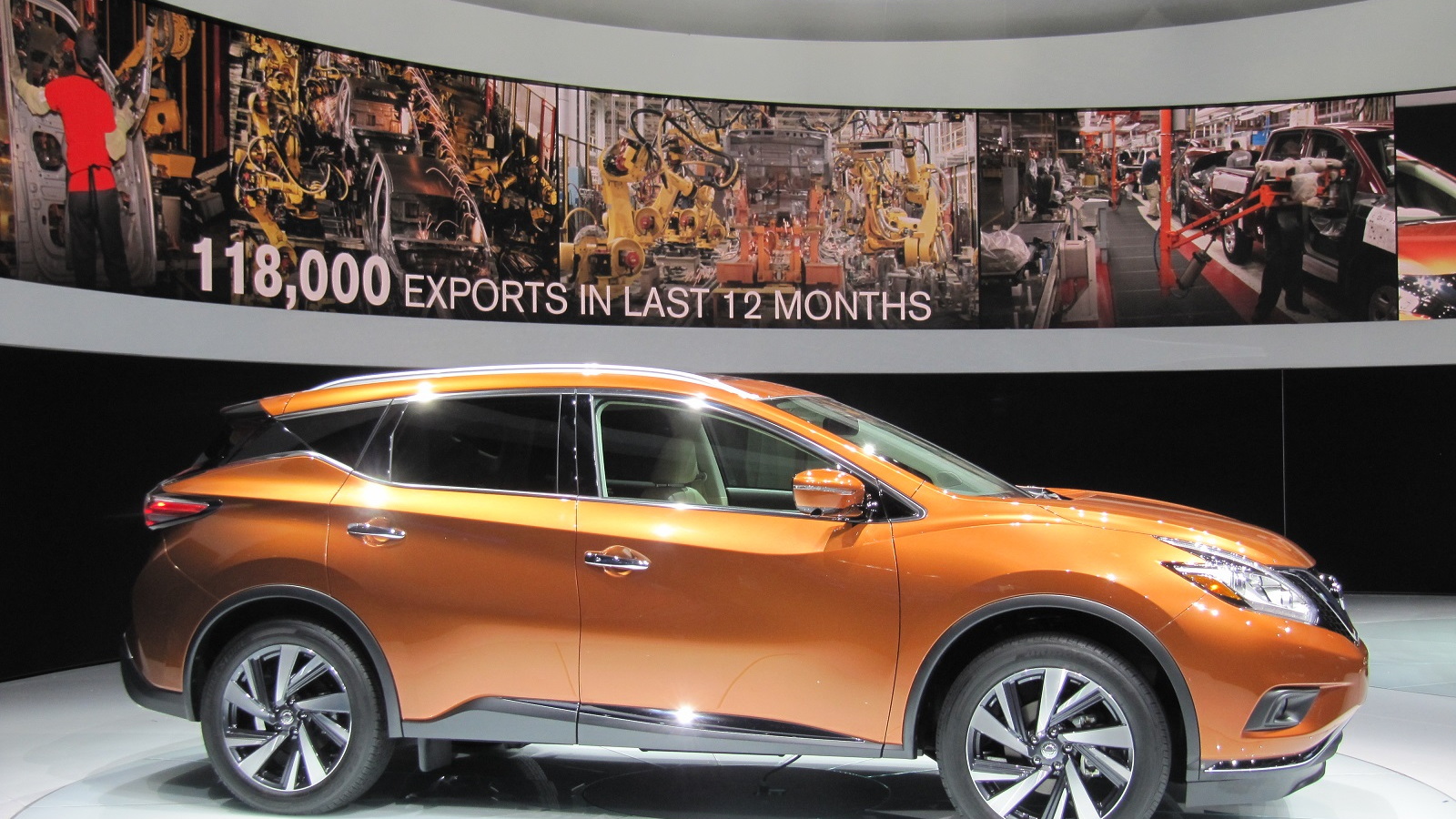 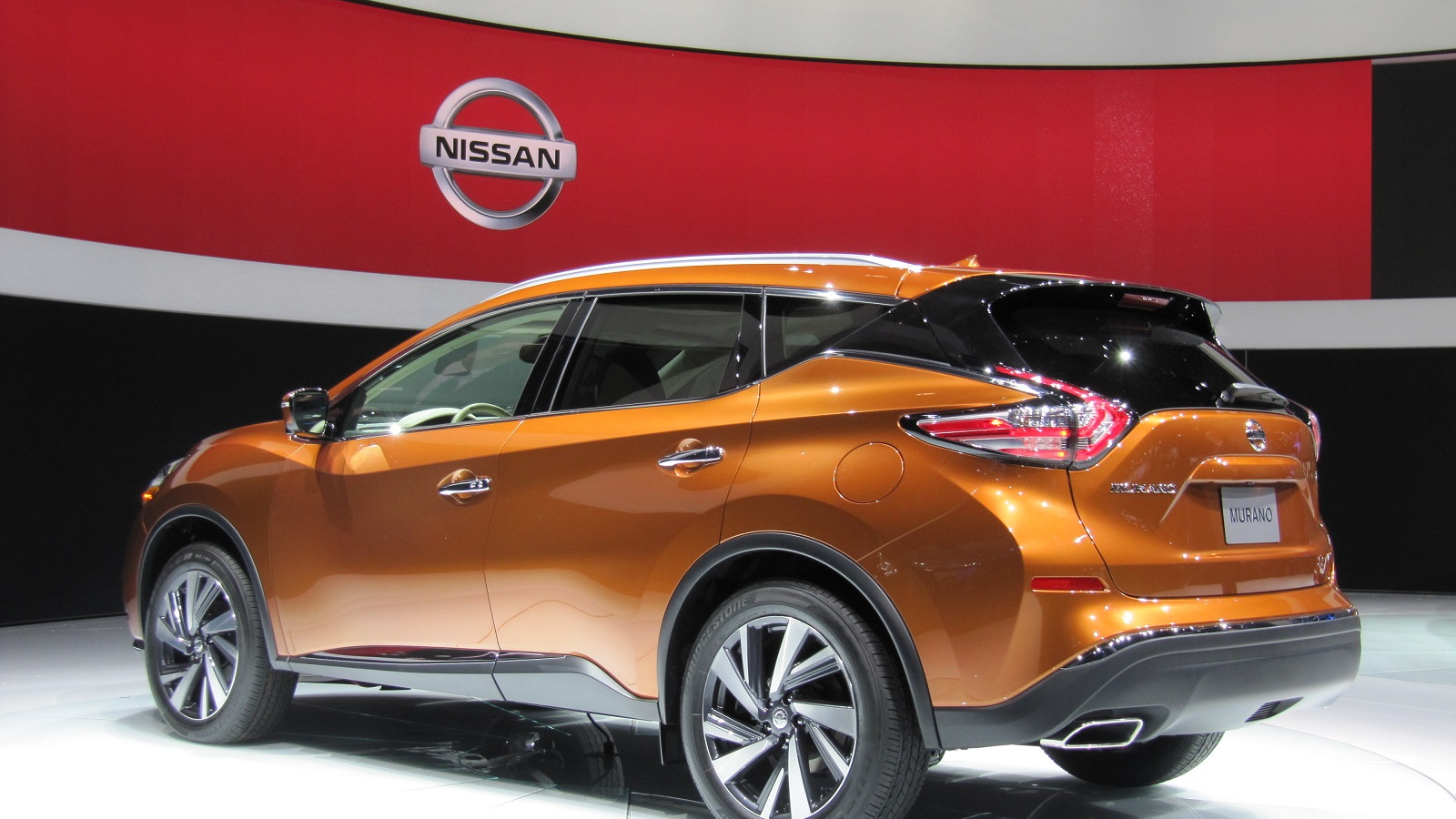 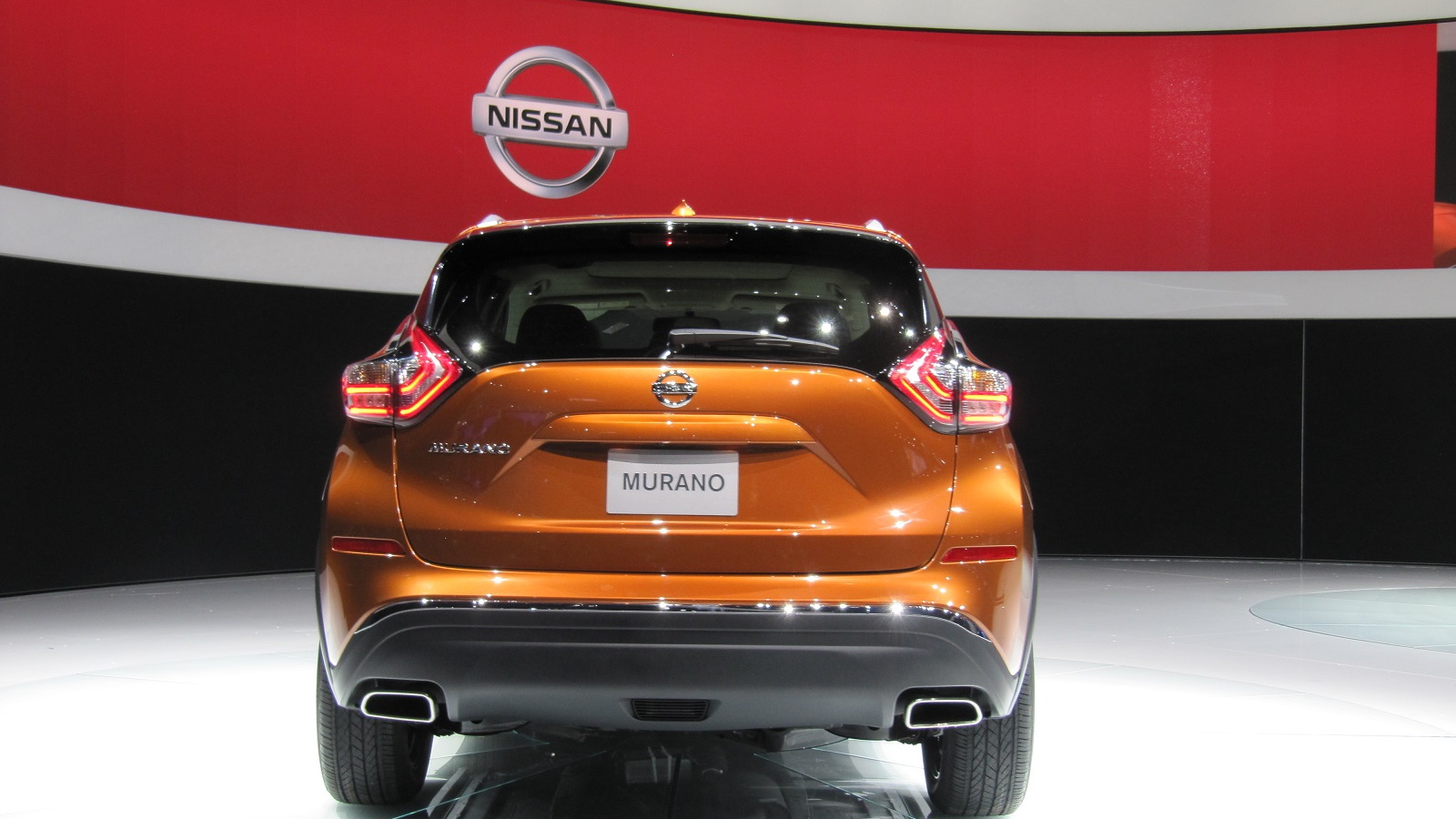 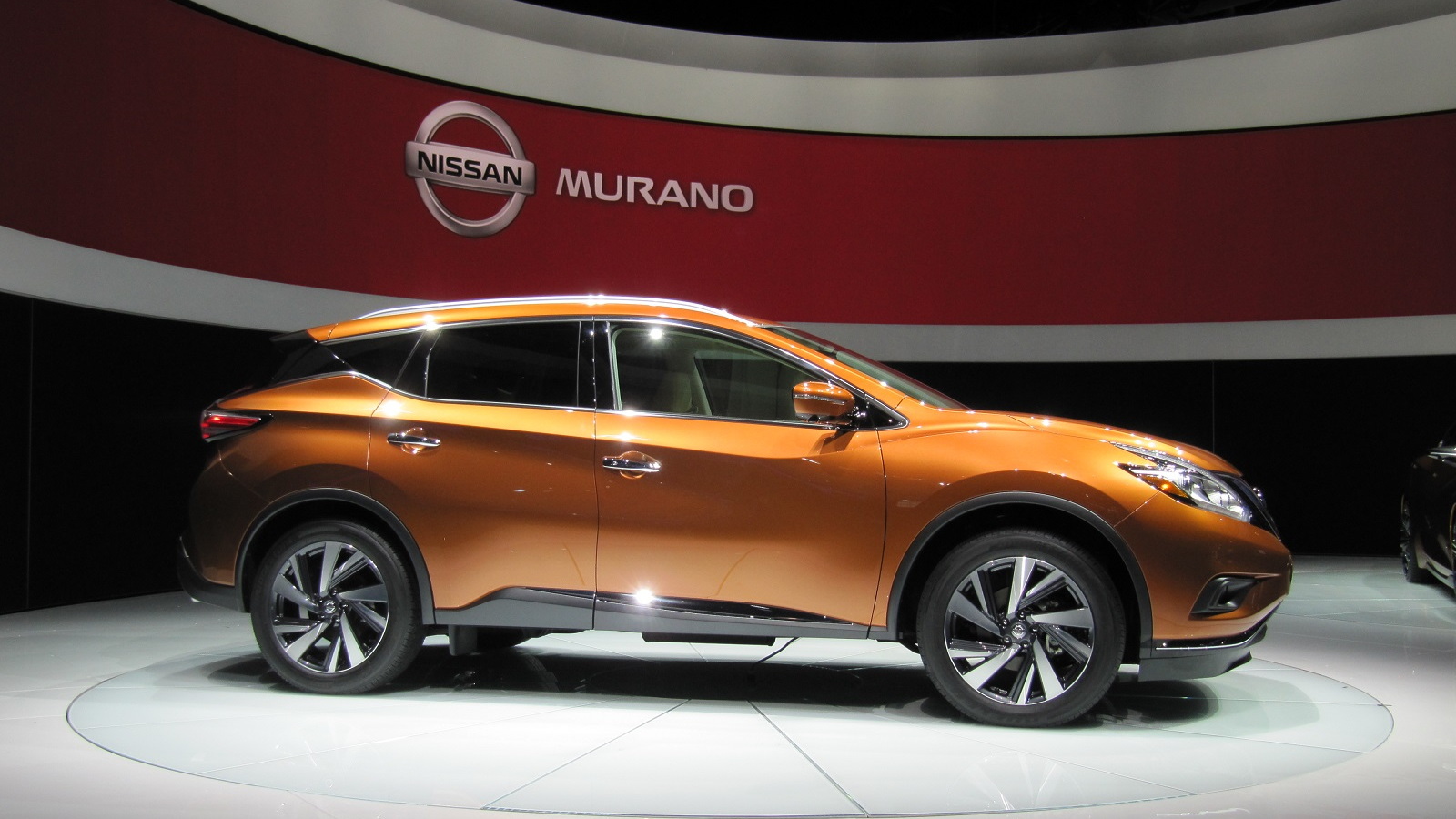 Nissan’s third-generation Murano crossover, which is launching as a 2015 model, has been revealed in full at the 2014 New York Auto Show. The new Murano features the bold styling first shown on Nissan’s Resonance concept in 2013 and should stand out from the crowd in the competitive midsize crossover segment.

Key elements of the design, which Nissan calls “V-Motion”, are the LED boomerang lights, floating roof and sculpted surfaces. The interior is just as modern and features a wide center console and panoramic moonroof.

Available technologies include the NissanConnectSM infotainment system with an 8-inch touchscreen display, navigation and downloadable apps. Buyers can also opt for an 11-speaker Bose stereo, Bluetooth connectivity and safety monitoring systems. There will be four trim levels to choose from--S, SV, SL and Platinum--and each is available in front-wheel drive or all-wheel drive.

At present, the 2015 Nissan Murano has only been announced with a 3.5-liter V-6 engine developing 260 horsepower and 240 pound-feet of torque. A CVT is standard. Further down the track, Nissan is expected to add a hybrid model.

Sales of the 2015 Murano will commence in late 2014. It will be the first Murano and the ninth vehicle assembled at Nissan's Canton plant in Mississippi.

For more details, check out the extensive preview over at The Car Connection. And for more from the 2014 New York Auto Show, head to our dedicated hub.