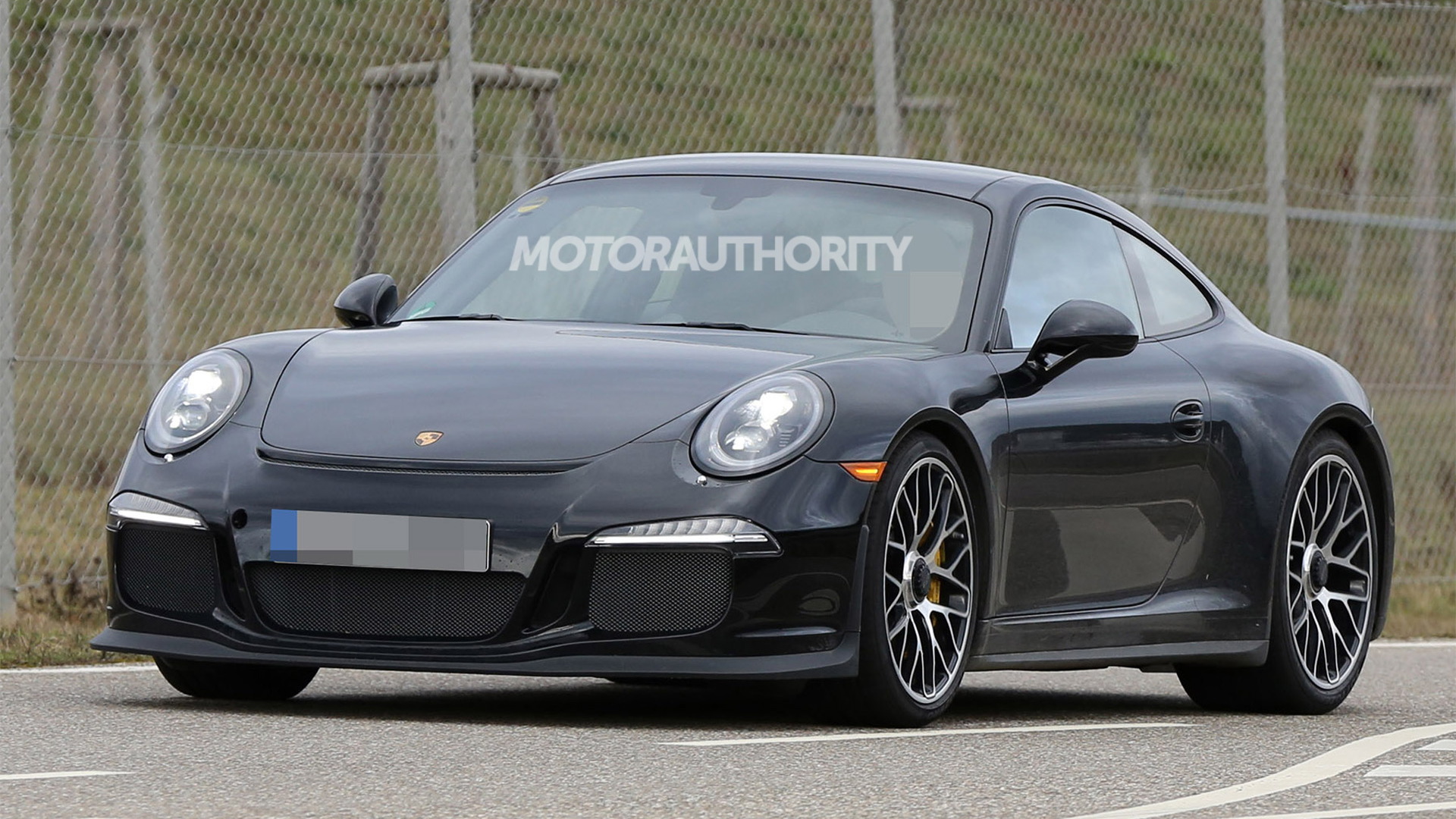 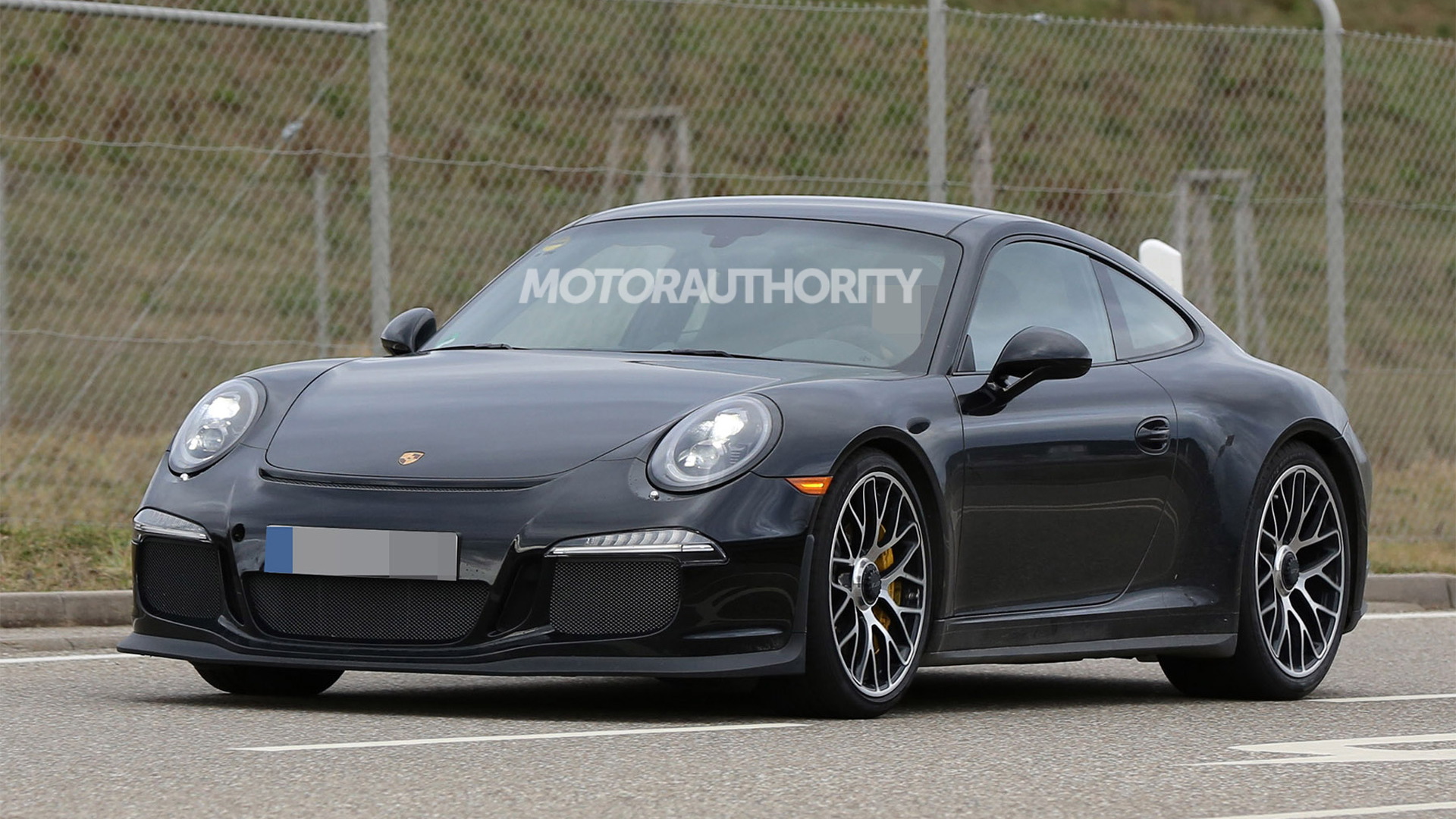 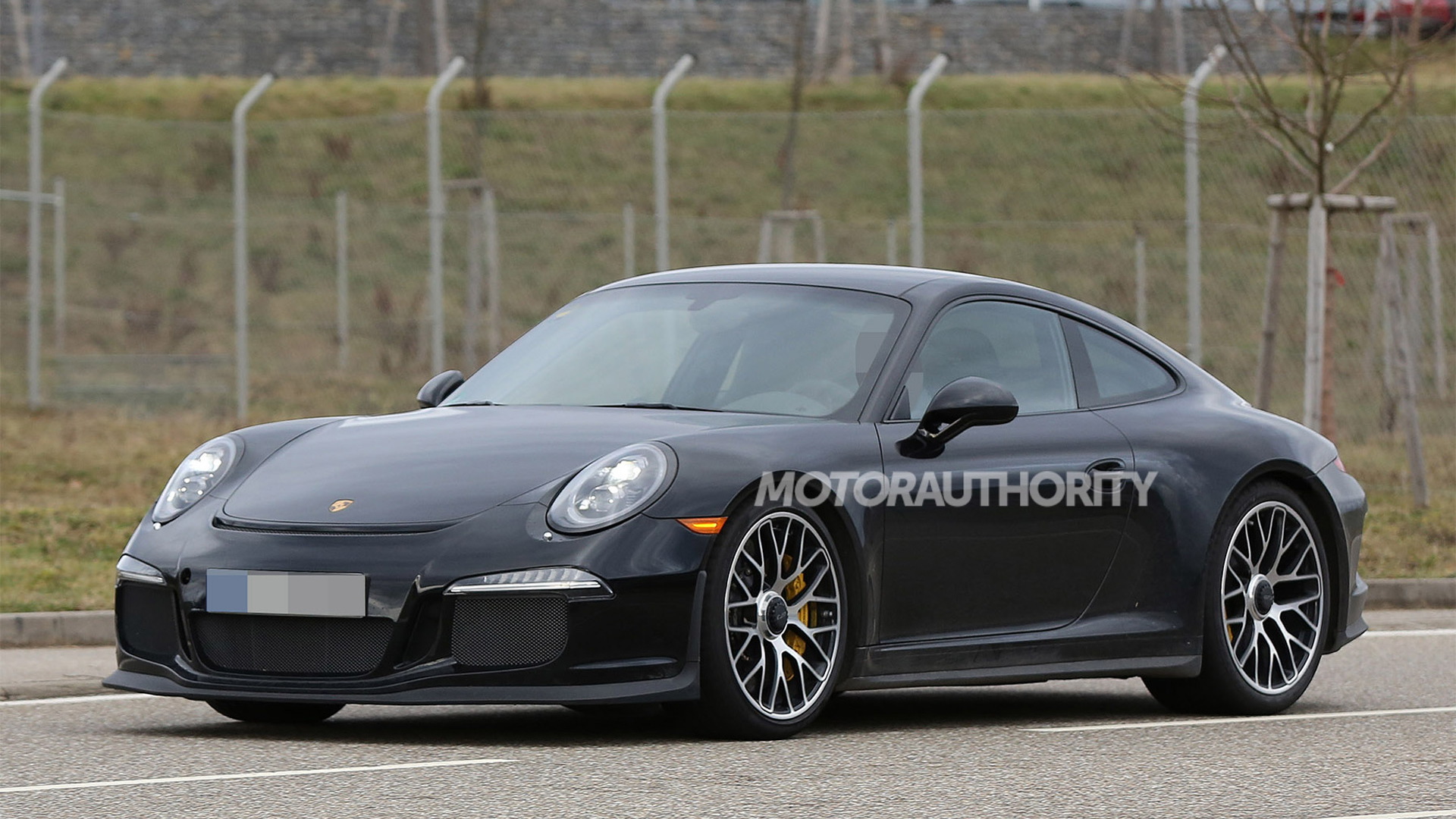 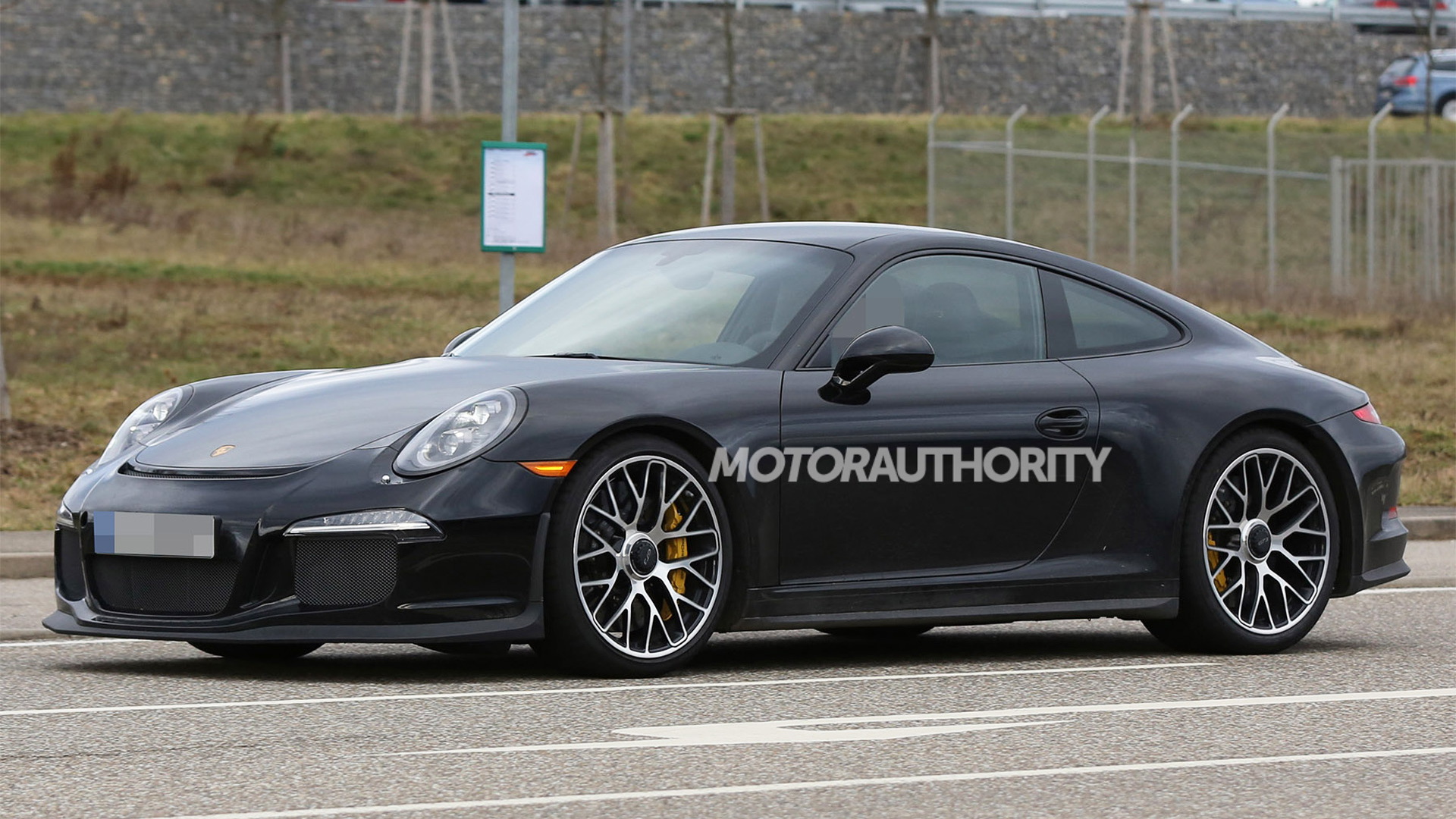 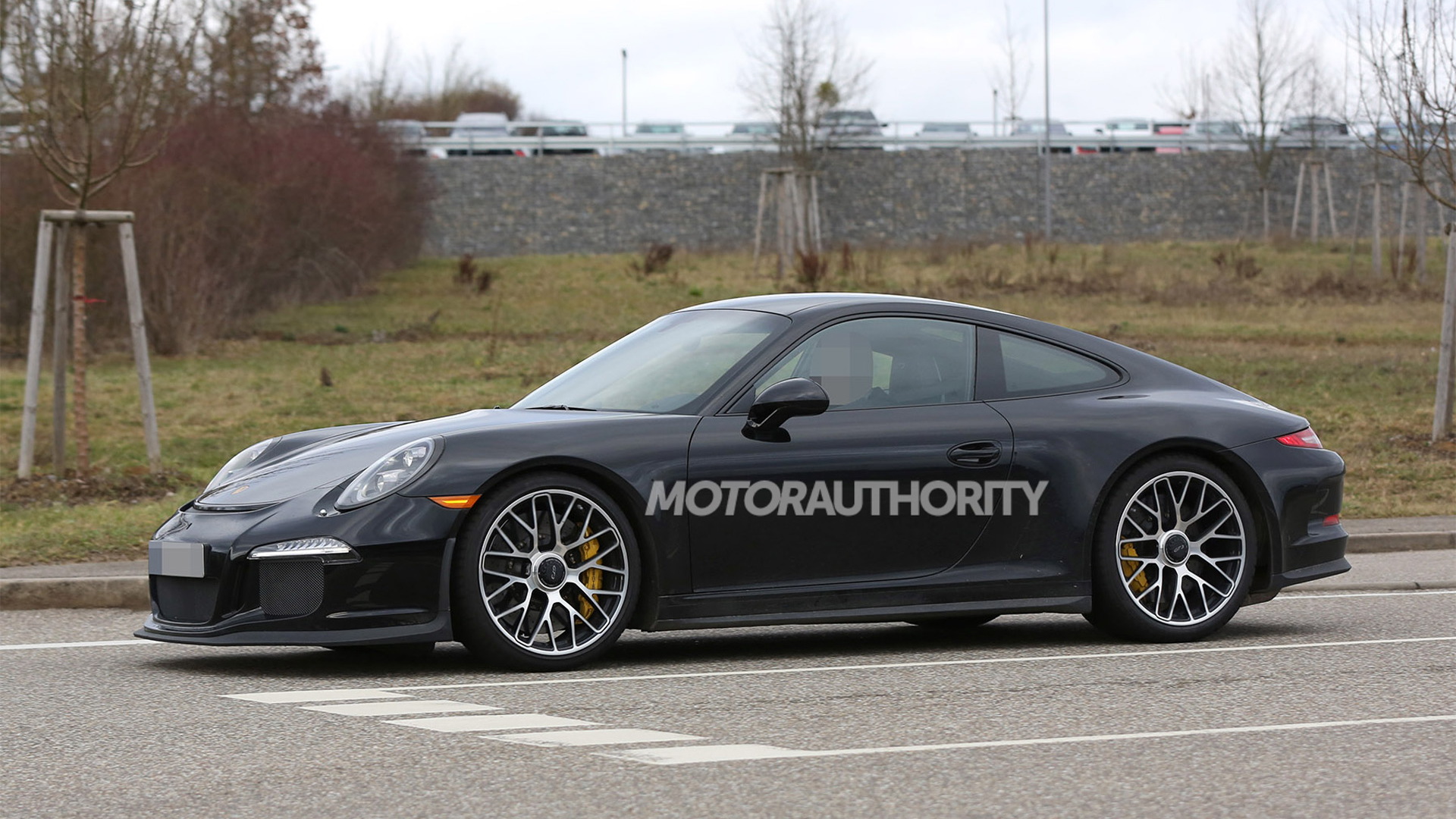 In 1967, Porsche built a lighter, more powerful version of its 911 in the hope to gain homologation for international sports car racing. Called the 911 R, just 23 examples were built, three of which were prototypes, making the originals some of the most sought-after 911s around. Porsche now looks set to launch a modern-day 911 R to mark the 50th anniversary of the original.

Earlier this year we heard that Porsche was planning a 911 for purists, one equipped with a naturally aspirated engine and a conventional manual transmission. Tipped to be called a 911 R, the new car was said to be Porsche’s way of appeasing those buyers lamenting its decision to no longer offer a manual on hardcore 911 models like the GT3 and GT3 RS.

Our latest spy shots show a prototype believed to be for this new 911 R. The prototype may look like an ordinary 911 GT3 but if you look closely you’ll notice it’s missing the massive rear wing normally found on the cars. There is also a makeshift rear diffuser which may be designed as a replacement for the GT3's wing.

The 911 R is expected to run the same naturally aspirated 3.8-liter flat-six engine as the GT3, complete with a 475-horsepower peak output. We can’t see inside the prototype, but it’s likely running a manual transmission instead of the GT3’s dual-clutch unit. We should also see Porsche’s new four-wheel-steering system offered.

The world debut is rumored to be taking place at the 2016 Geneva Motor Show, which starts March 1.