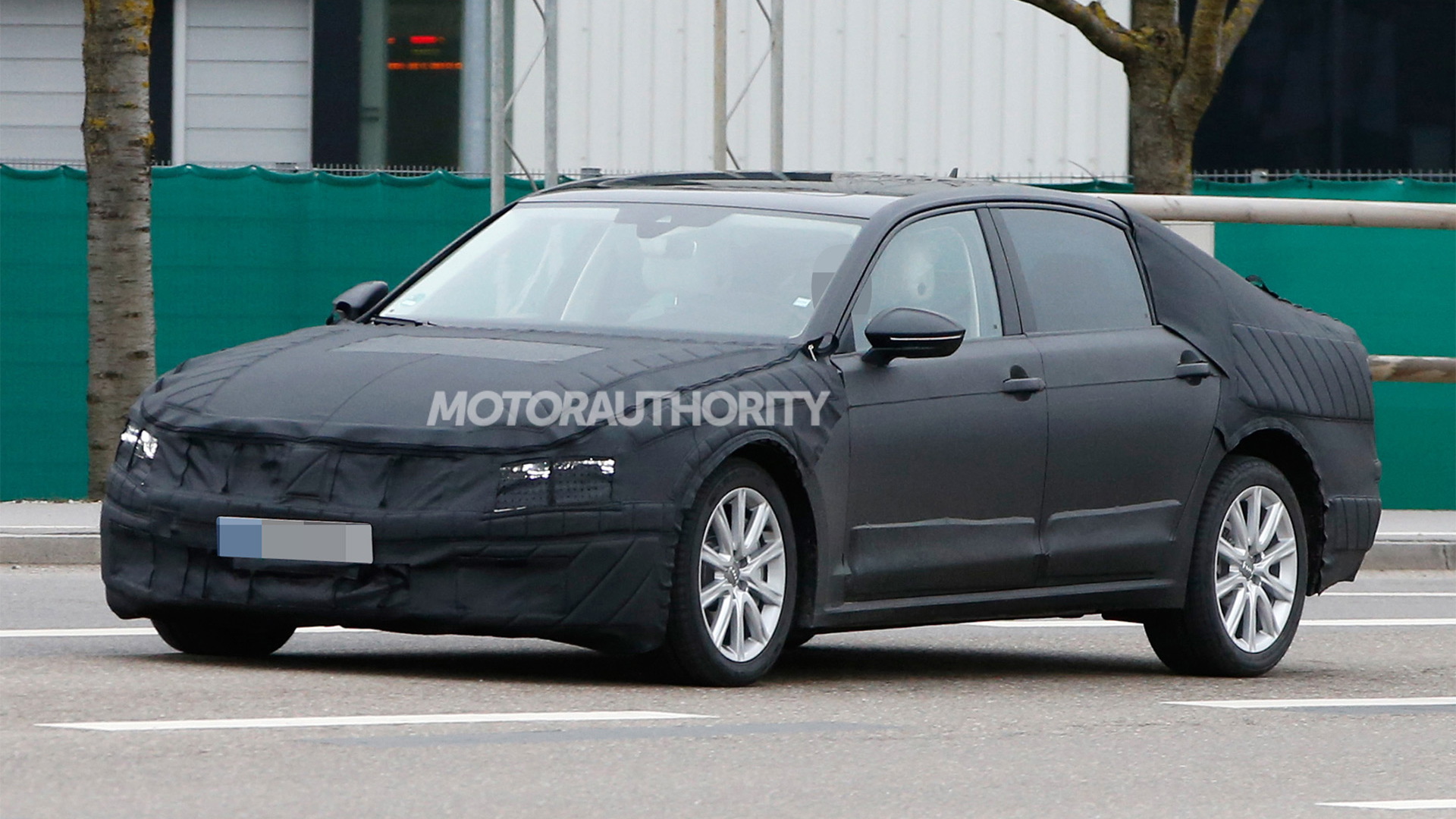 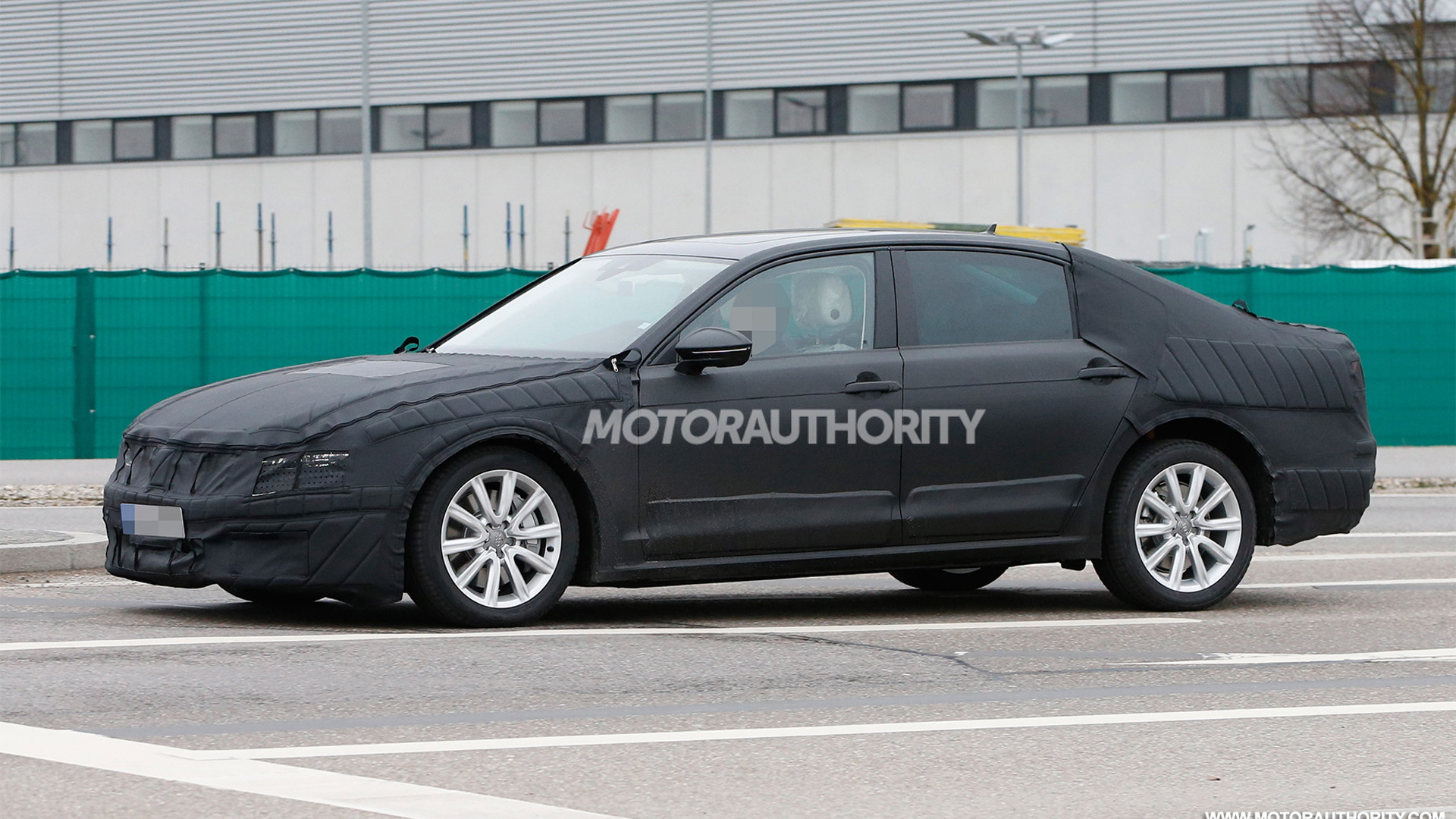 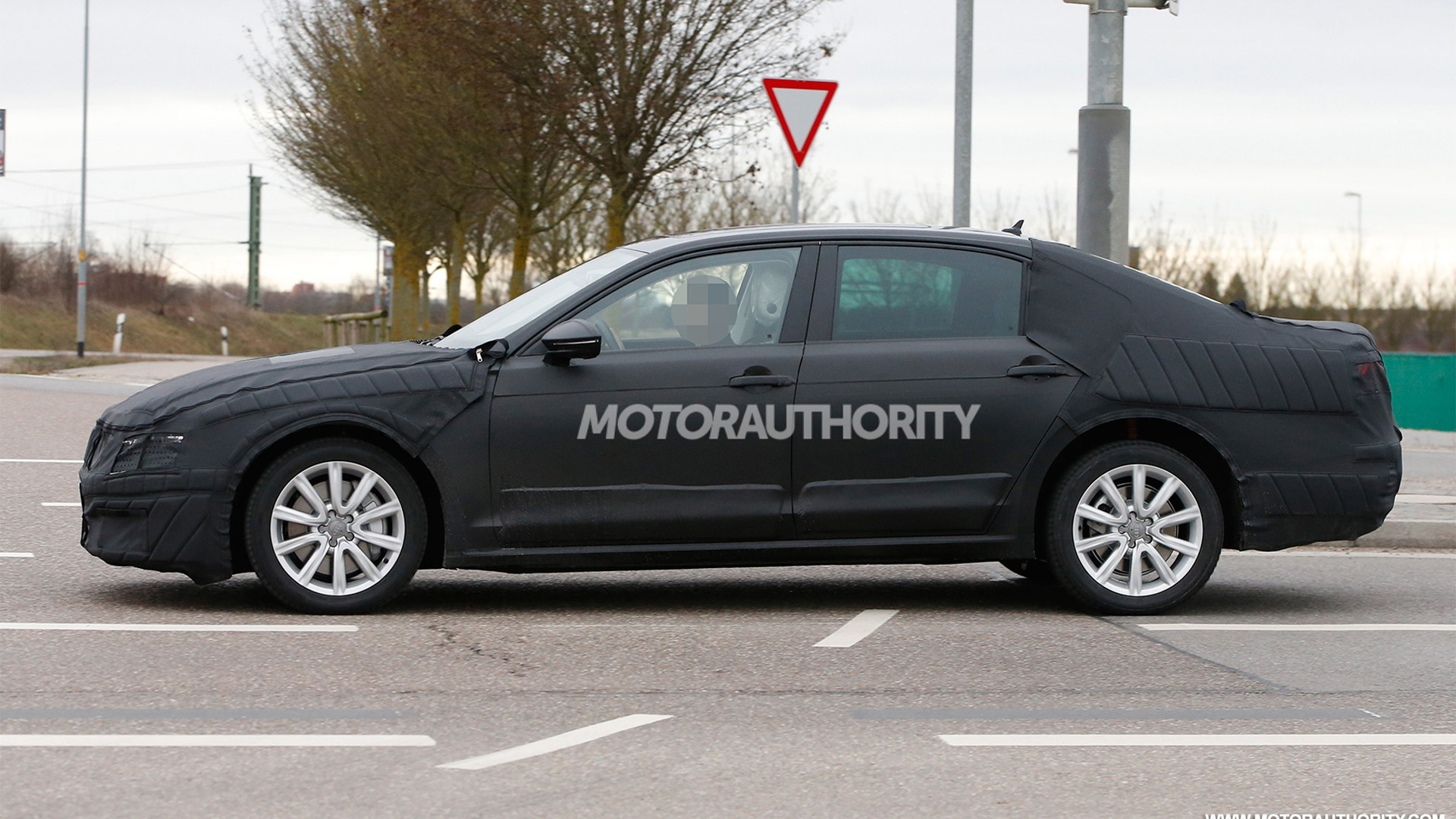 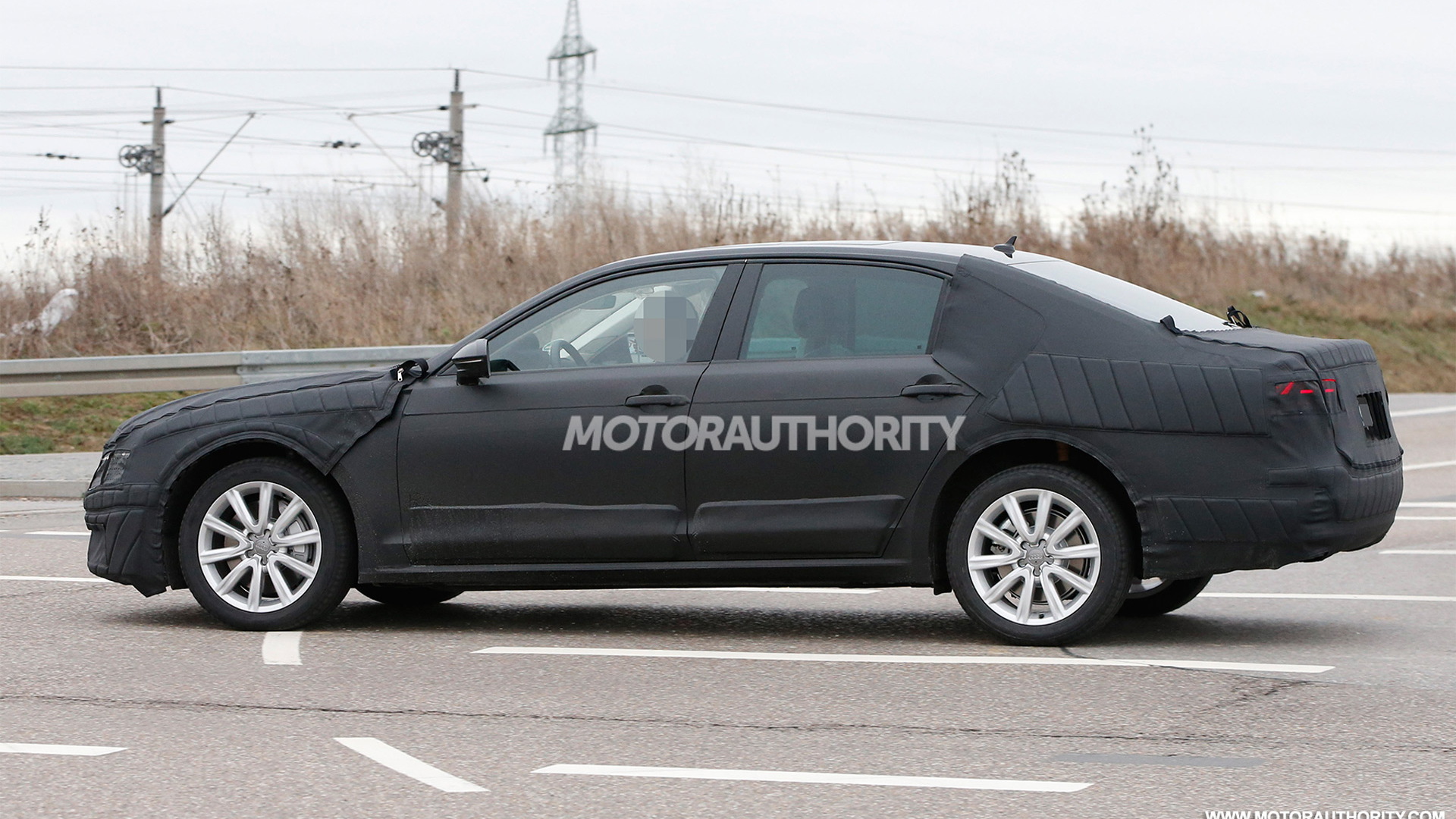 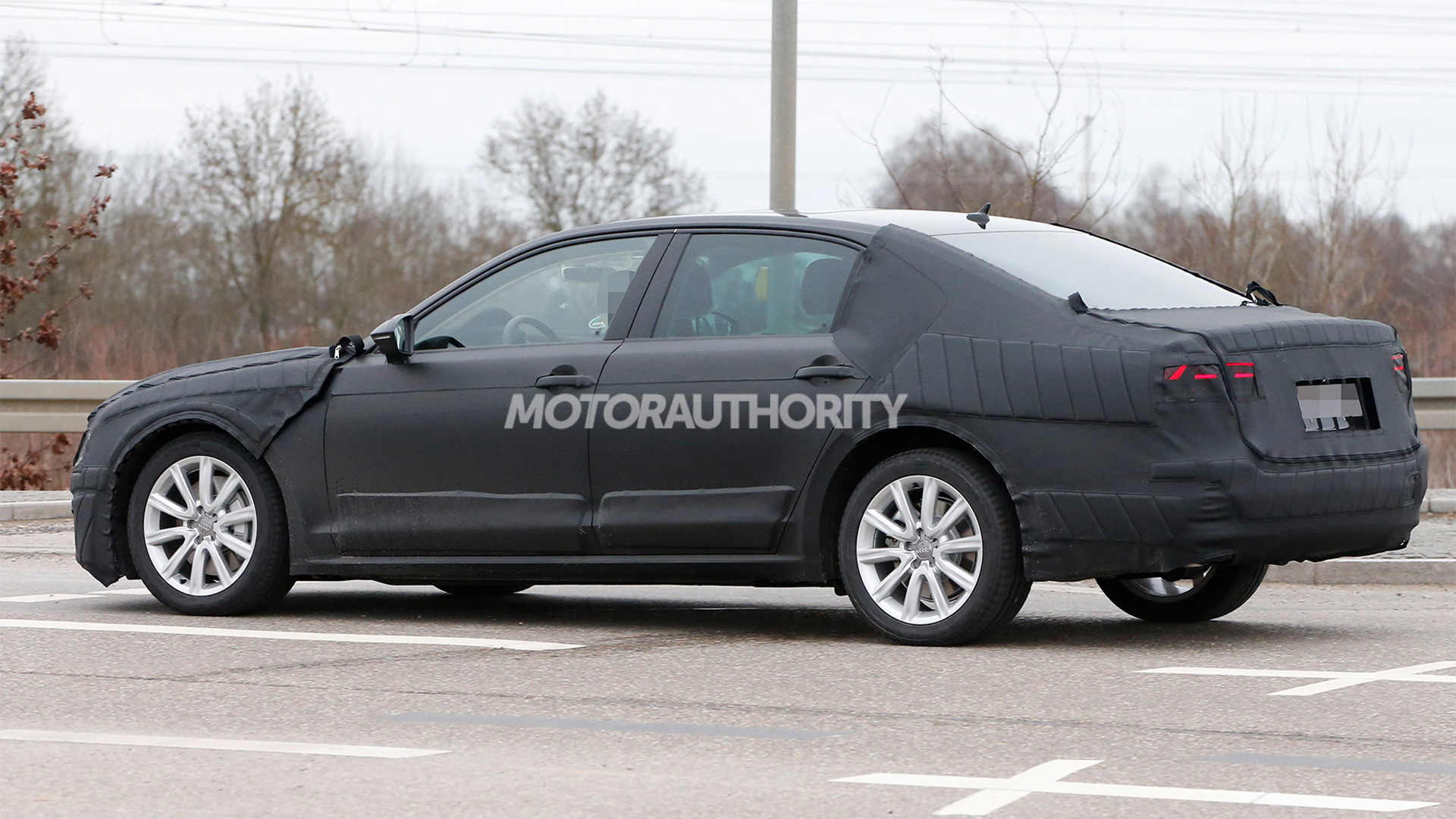 Volkswagen engineers are out testing a prototype for what’s clearly a large sedan but we’re not talking about the next-generation Phaeton. The German automaker recently confirmed that its new Phaeton will only arrive at the end of the decade, so what might we be looking at here? According to our source, the prototype is for a production version of 2015’s C Coupe GTE concept car.

The C Coupe GTE was a large sedan with coupe-like proportions and plug-in hybrid power. It was based on the MLB platform used in several contemporary Audis and was meant to preview the design of several upcoming VW models like the next-generation CC and Phaeton. Now it looks like the concept is headed for production.

Before you get too excited, our source tells us the car is destined for the Chinese market only, where it will likely be called a Hui Dao. Production is expected to take place at a plant in Changchun, in China’s Jilin Province. The plant is operated by a joint venture between VW and state-owned Chinese automaker FAW.

Large sedans still sell in significant numbers in China and for VW it’s important to offer a sedan larger than the Passat, at least until the new Phaeton arrives. Compared to the C Coupe GTE, this production model looks more like a conventional three-box sedan but is still very low and wide at the front. It should be just as handsome as the concept.

It’s not clear what powertrains will be offered but we can expect the plug-in hybrid setup of the C Coupe GTE to be among the lineup. It consisted of a turbocharged four-cylinder engine with a single electric motor sandwiched between the engine and an eight-speed automatic transmission. Peak output of the system was 241 horsepower and 369 pound-feet of torque, with drive going to the front wheels only. The electric-only range was 31 miles—enough to qualify for China’s “New Energy Vehicle” regulations and the associated incentives.

Look for a debut at a major Chinese auto show late this year or early next.