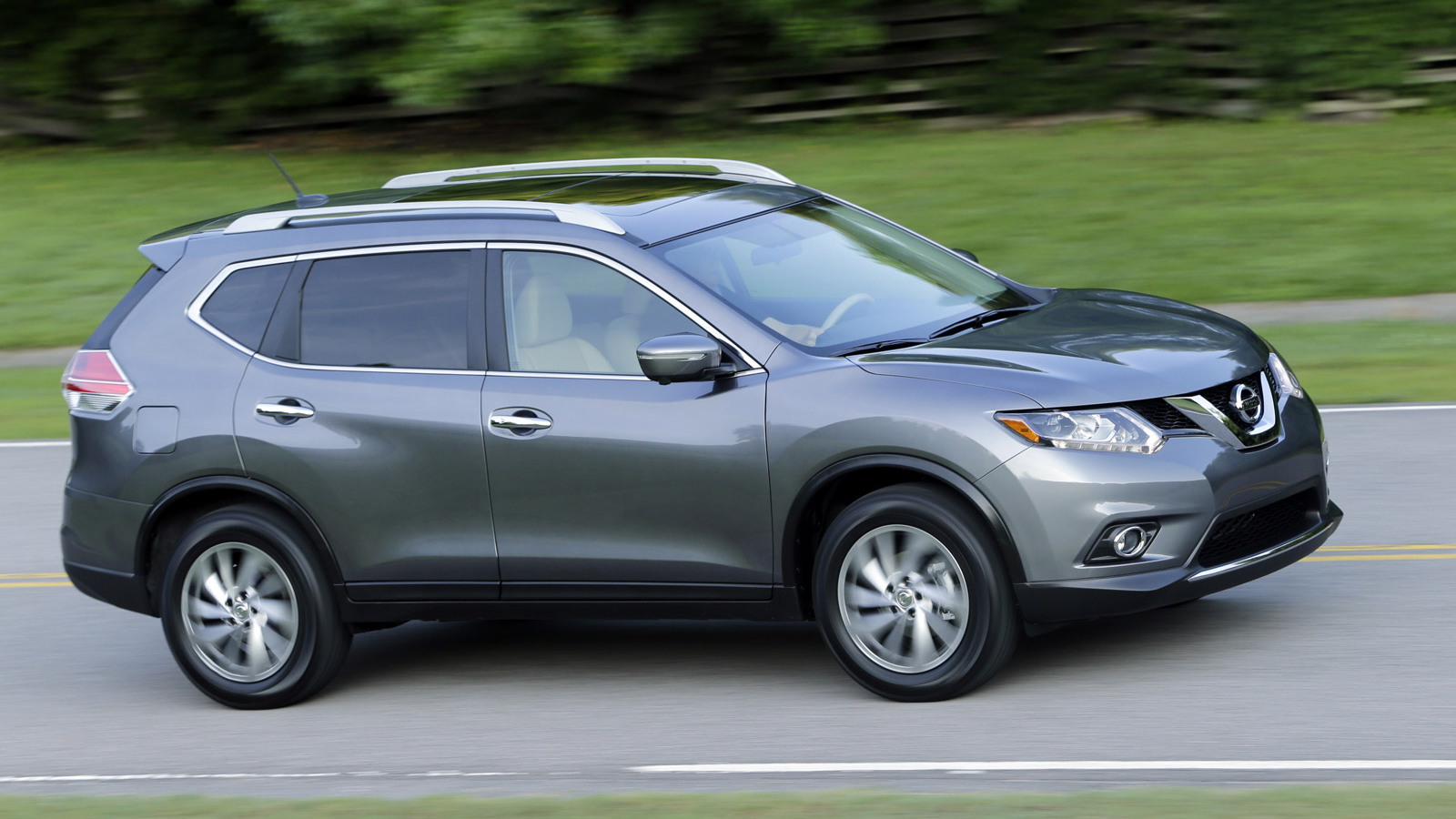 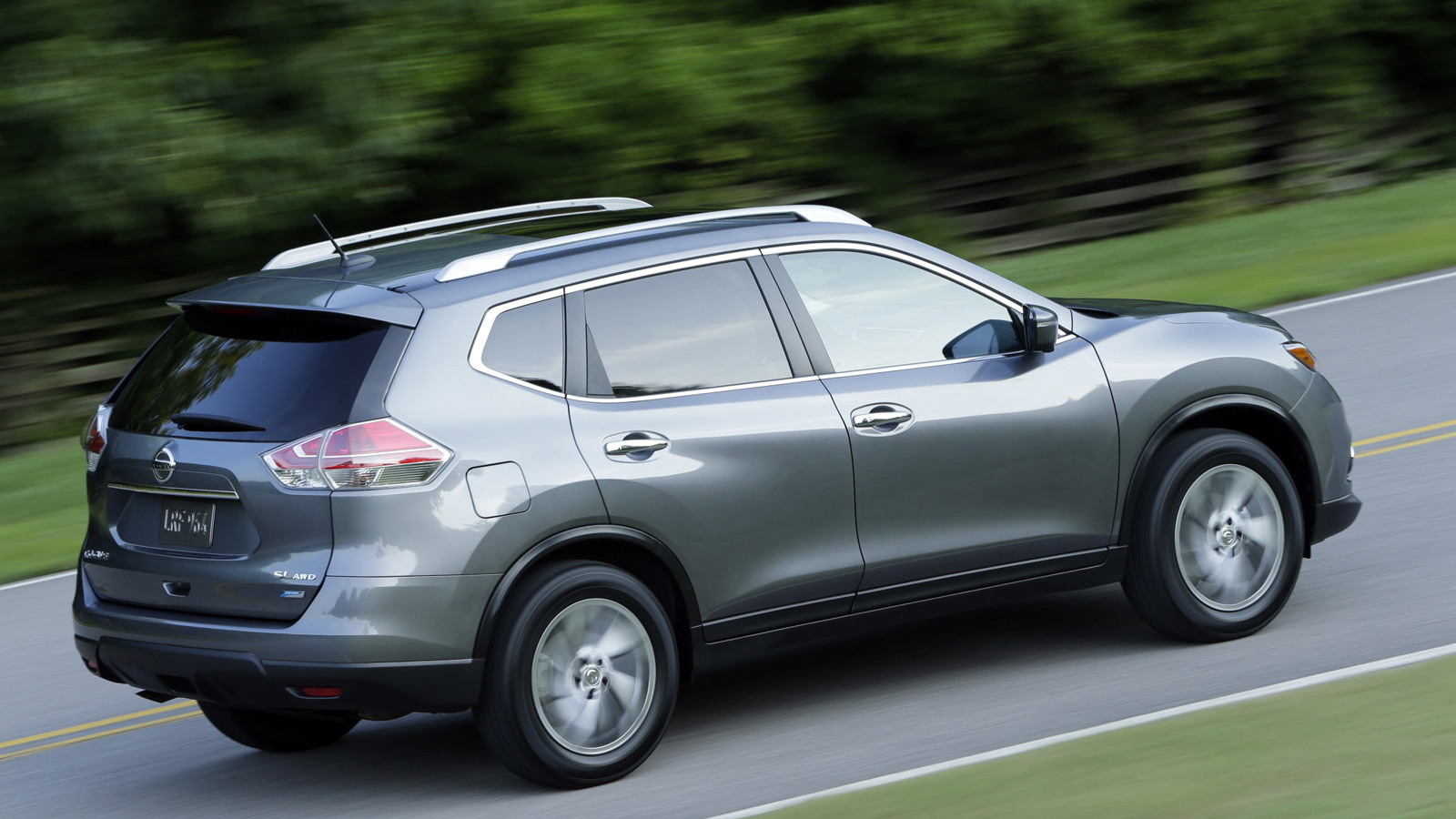 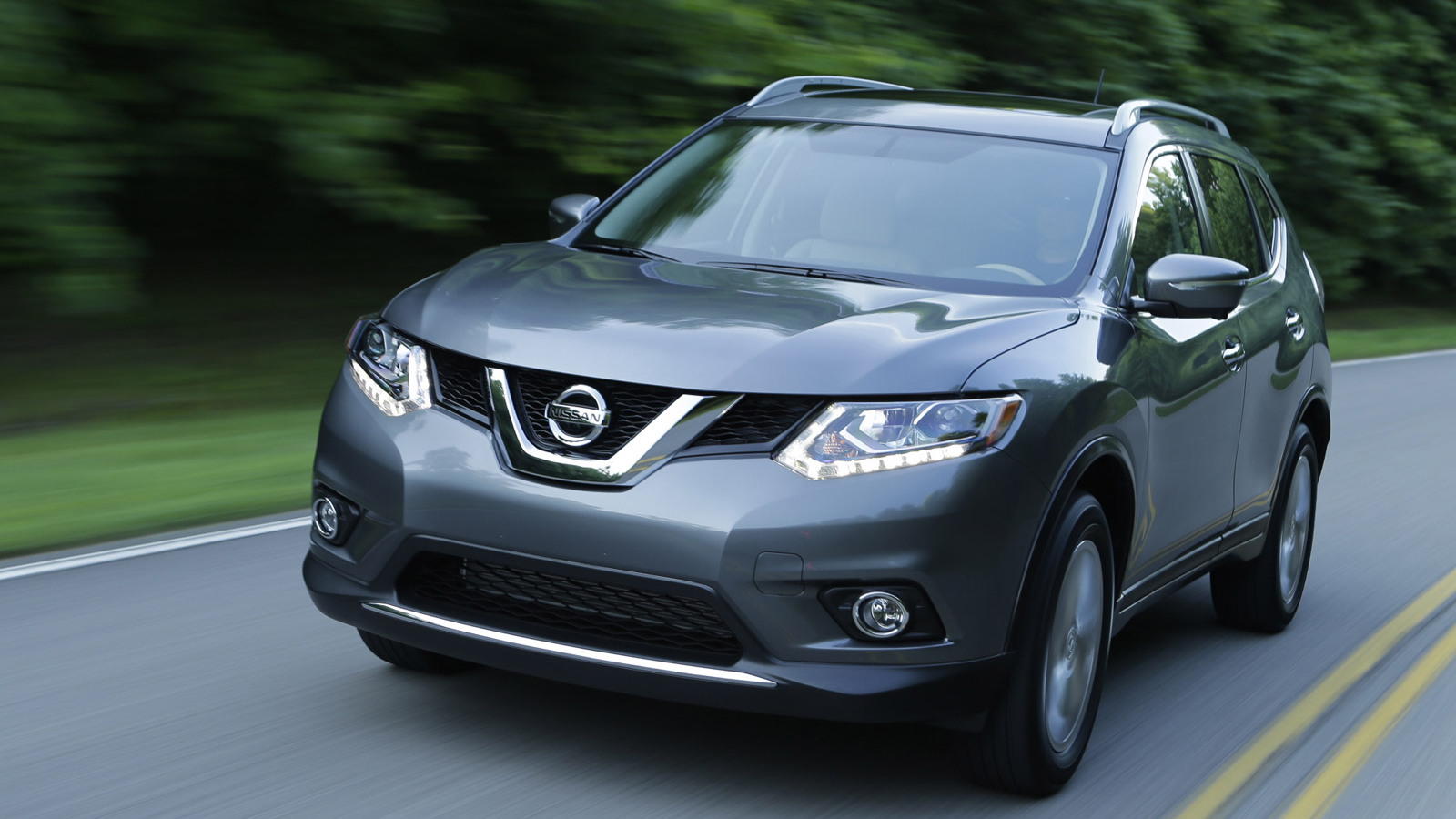 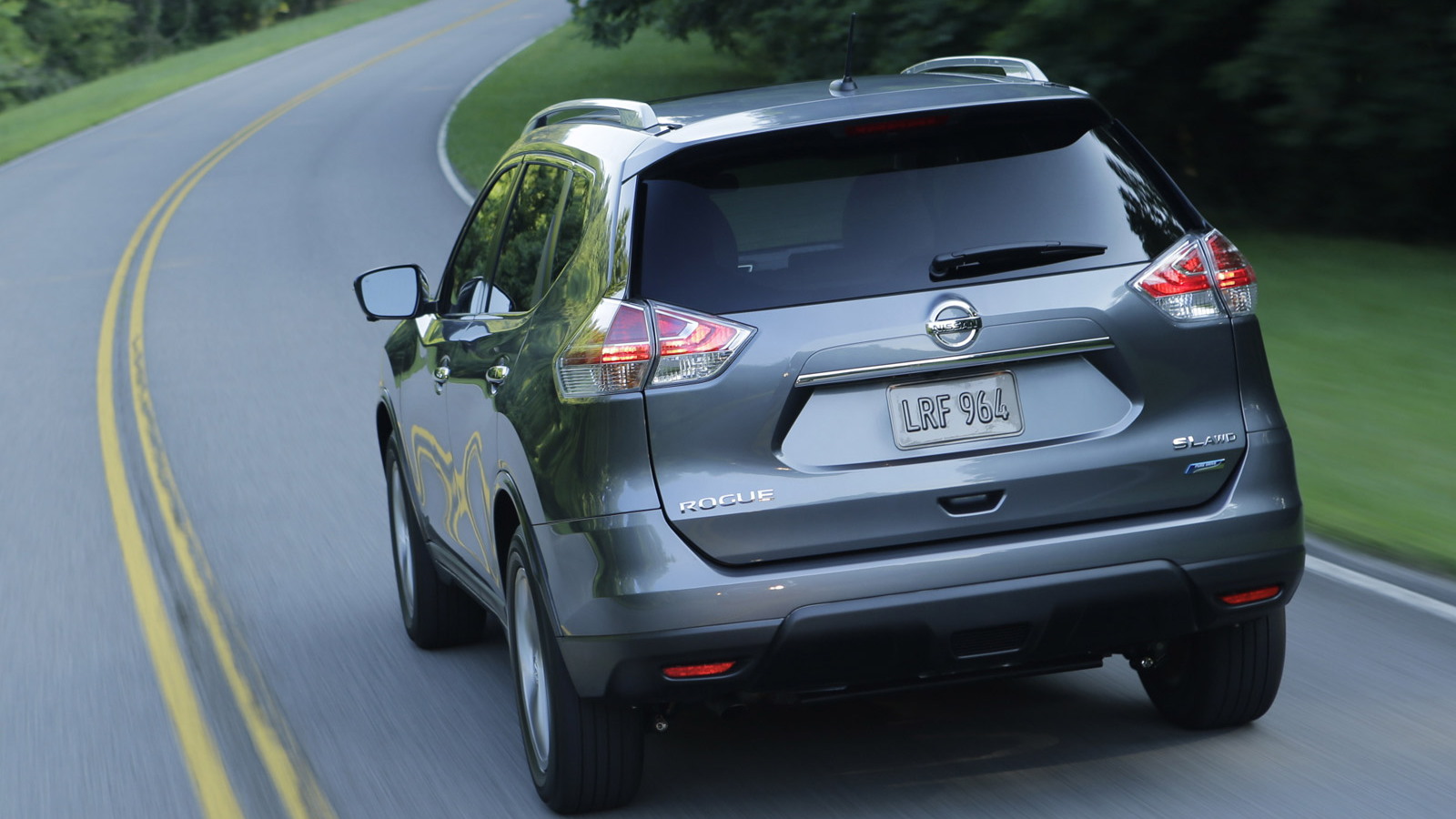 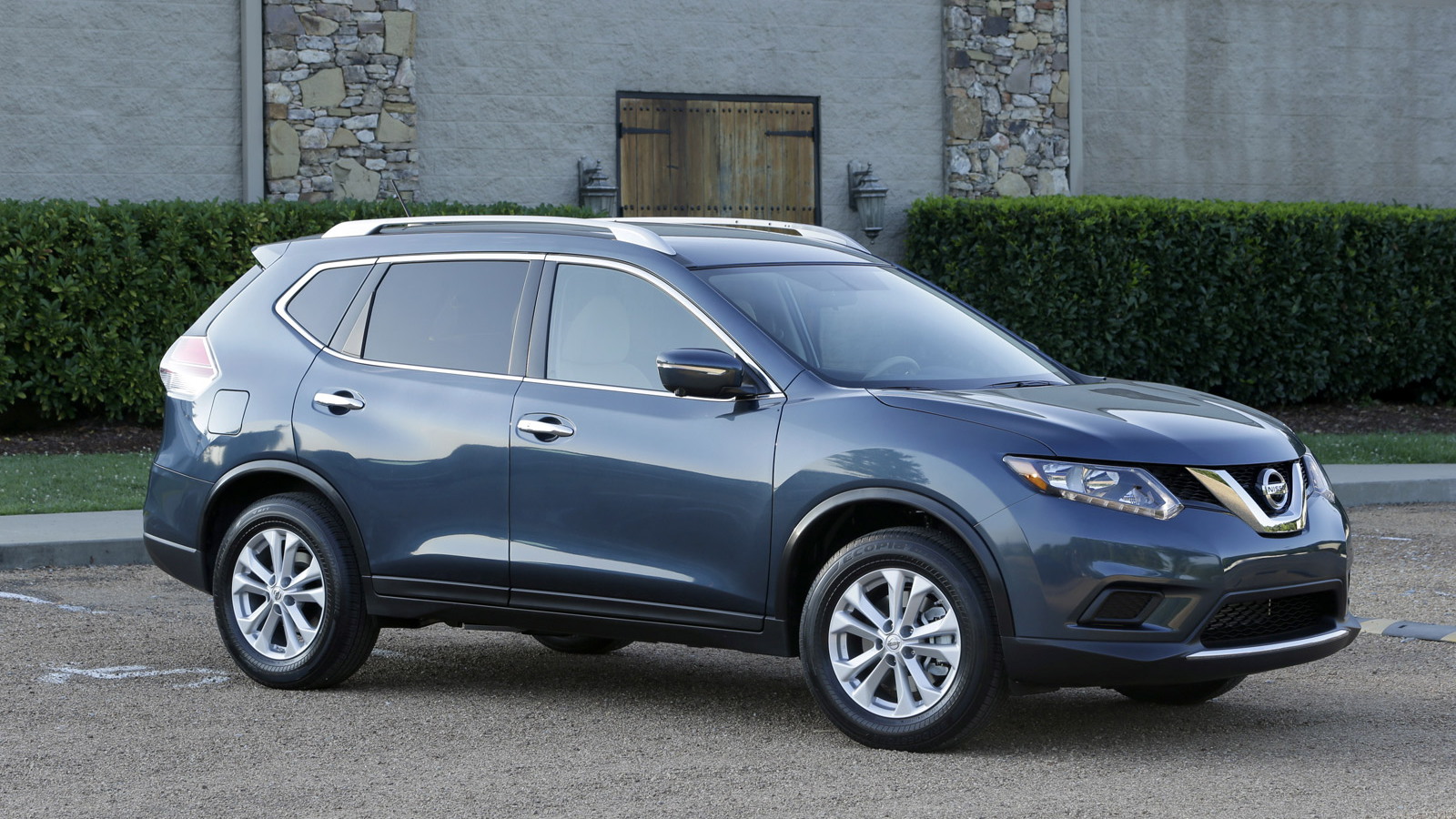 Nissan’s all-new Rogue crossover made simultaneous debuts yesterday in Nashville, Tennessee as well as at the Frankfurt Auto Show taking place in Germany. Overseas, the new Rogue is called an X-Trail but both versions feature identical styling and a similar list of features.

The new Rogue goes on sale in November, as a 2014 model, and is priced from $23,350 including an $860 destination charge. The base model comes with front-wheel drive though all-wheel drive is available.

All 2014 Rogues come with a 2.5-liter four-cylinder engine, rated at 170 horsepower and 175 pound-feet of torque. The engine is mated to Nissan’s Xtronic CVT and is said to return upwards of 33 mpg on the highway, representing an 18 percent improvement on the outgoing model’s numbers. EPA figures will be released closer to November’s sales launch.

The vehicle is one of the first spawned from the flexible platform known as Common Modular Family (CMF), developed by engineers from both Nissan and its alliance partner Renault. So far, the only CMF-based model confirmed for the U.S. is this new Rogue. It has allowed engineers to add more interior space for the 2014 Rogue than on previous generations, which means there is now a third row seating option, allowing up to seven passengers.

There are also some high-tech goodies either standard or available, like the NissanConnect interface, Around View camera-based monitoring system, plus blind spot and lane departure warning systems.

For an in-depth look at the 2014 Nissan Rogue, head over to The Car Connection.