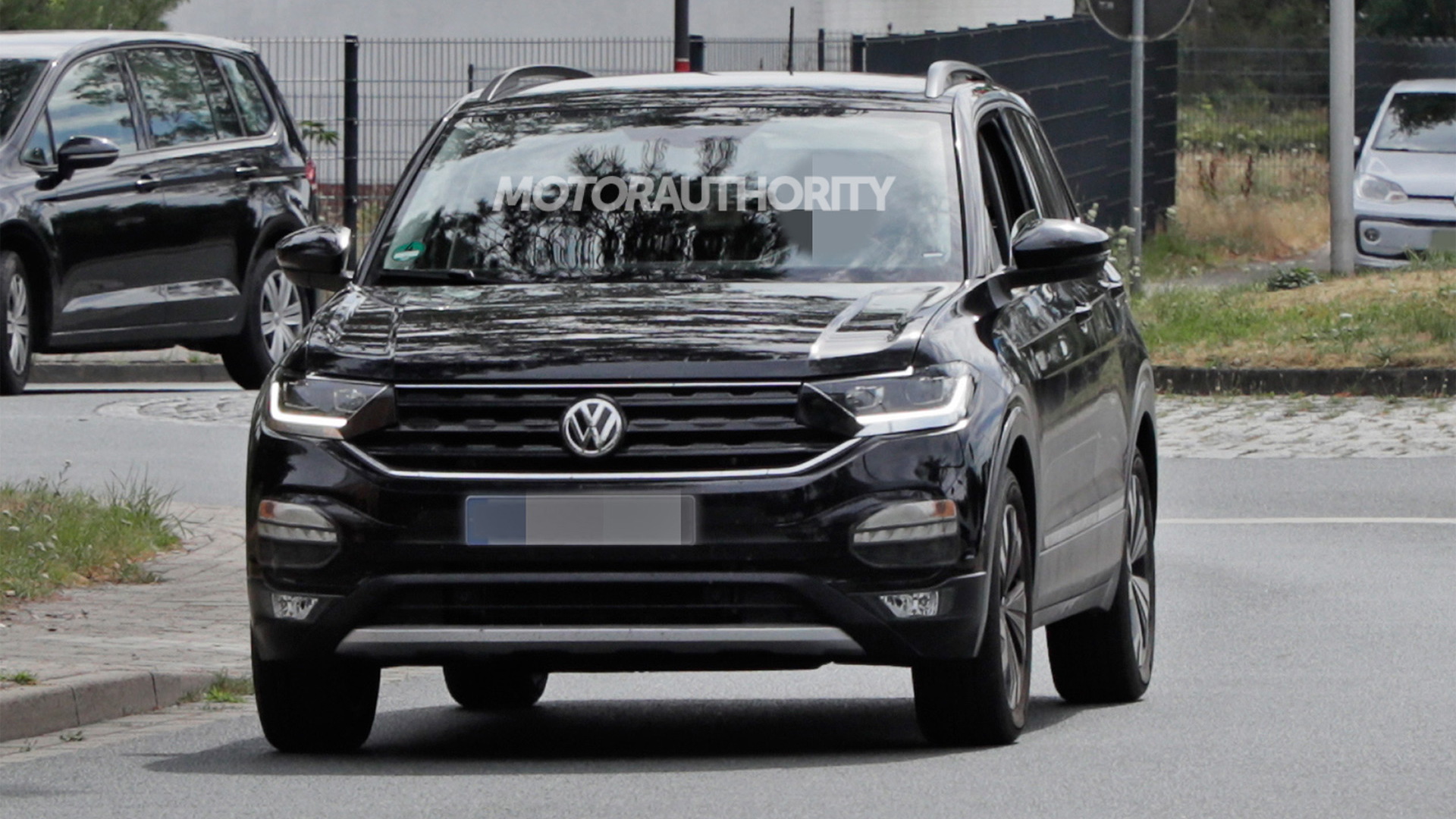 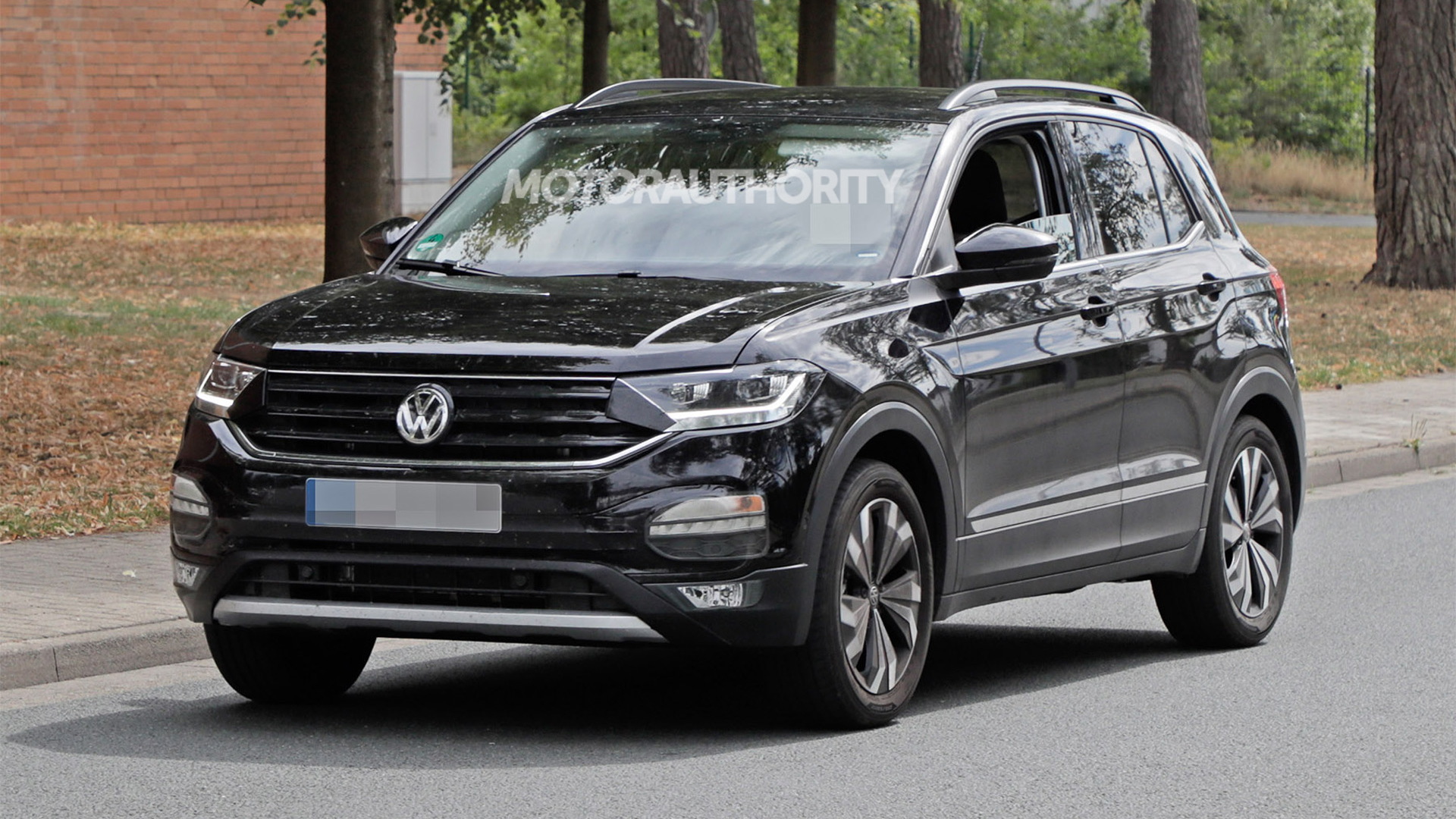 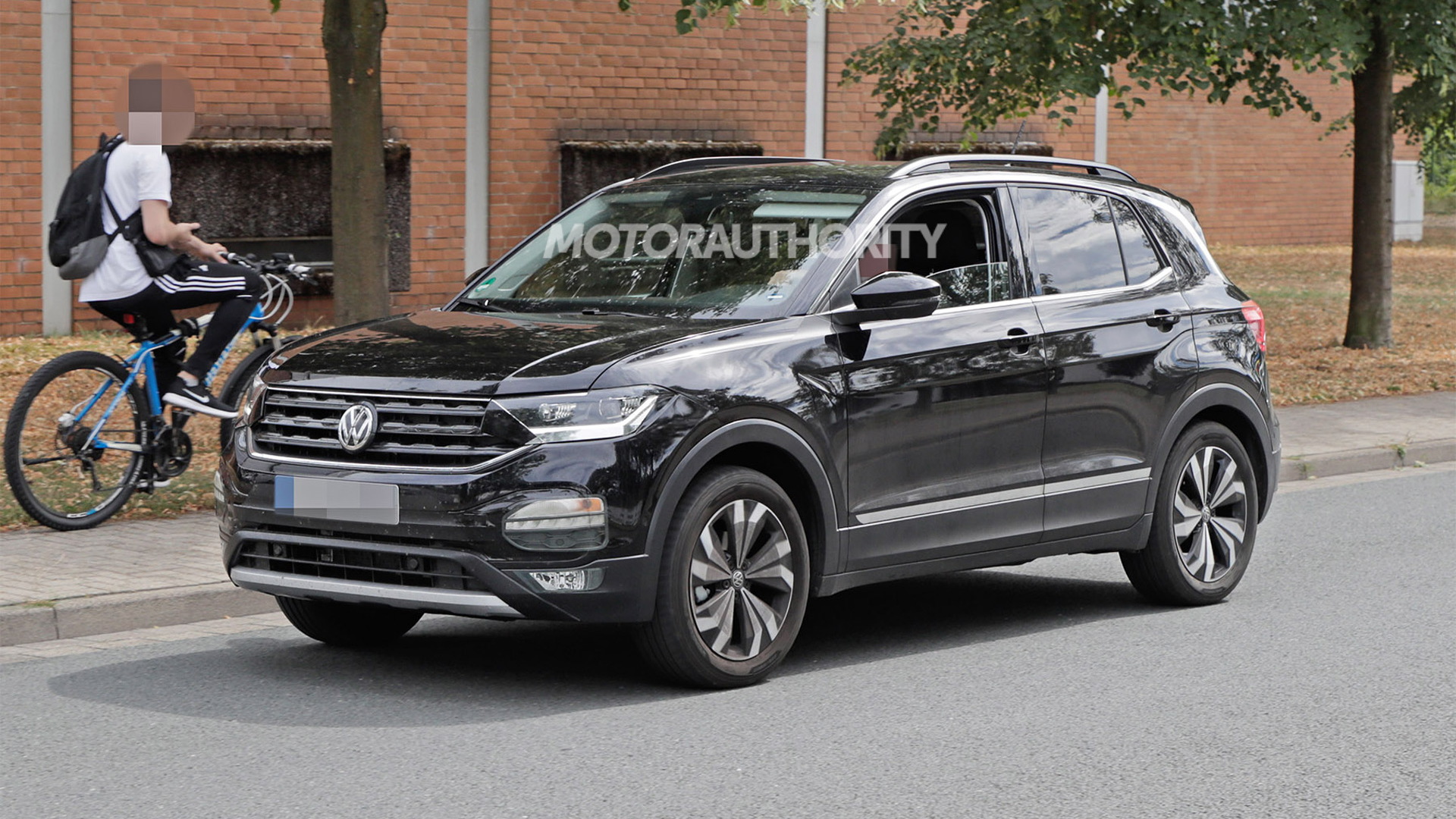 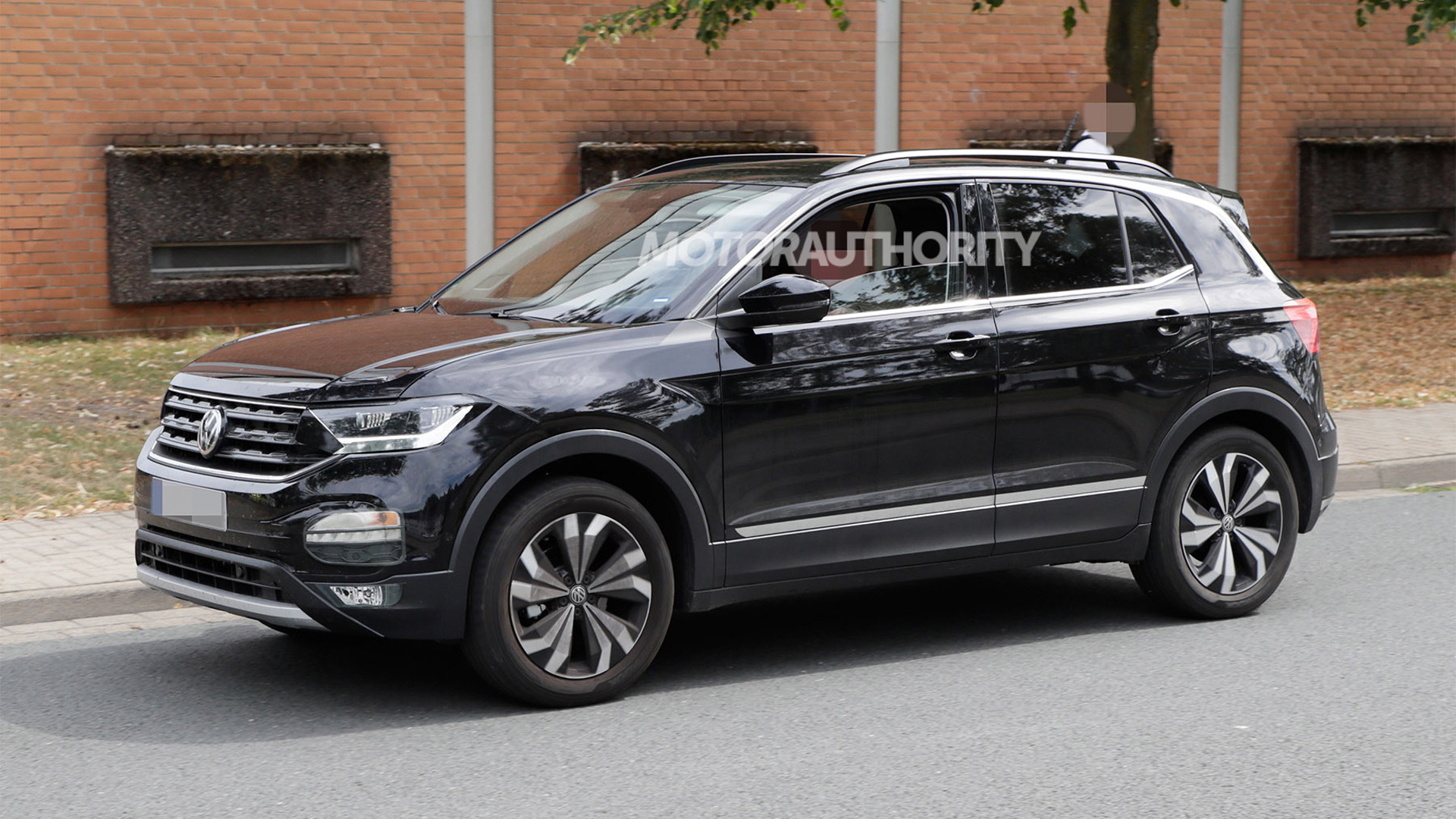 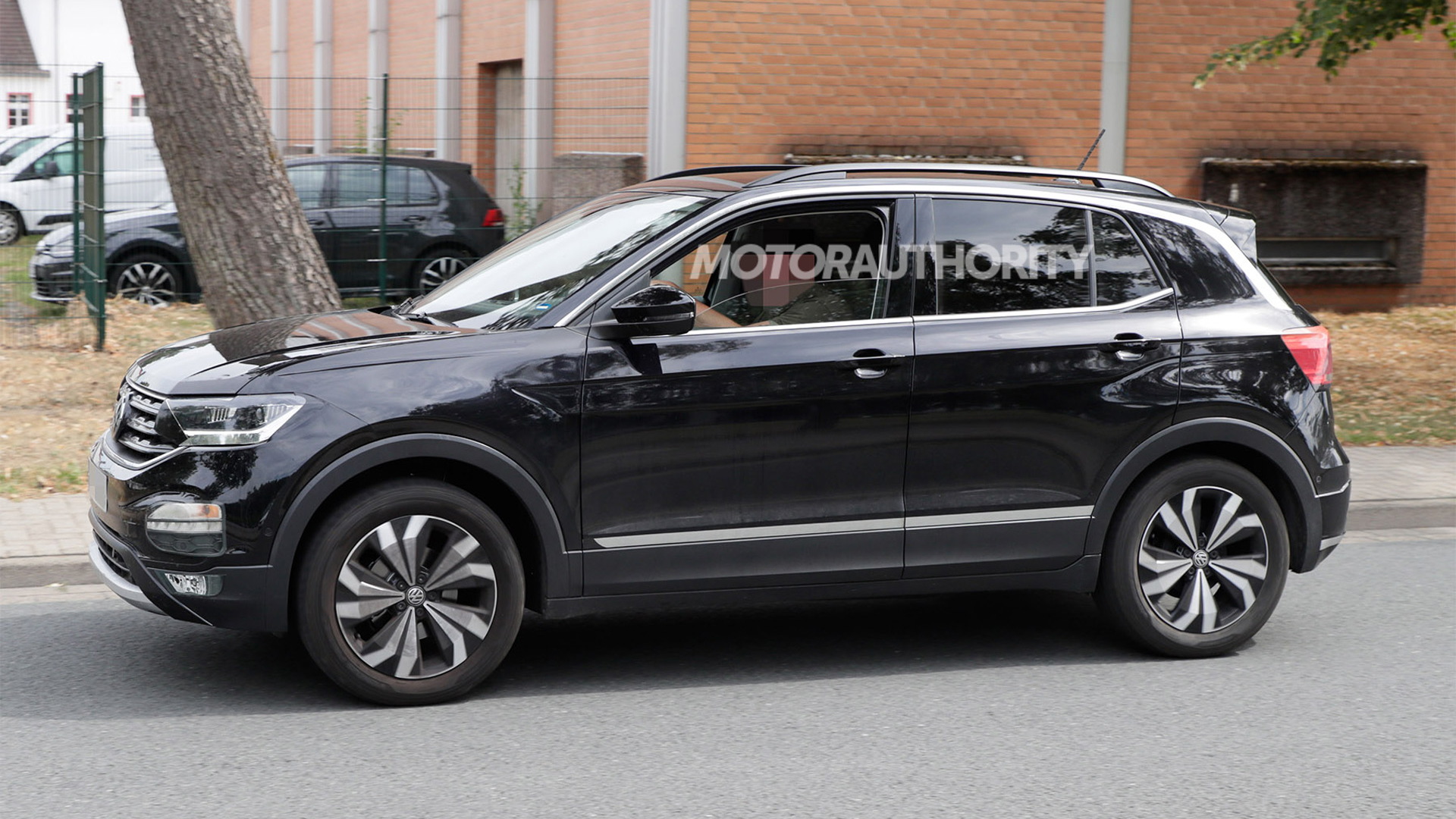 Almost a year on from the reveal of the compact T-Roc, another member of Volkswagen’s expanded SUV family has been spotted.

The latest prototype is for a new subcompact SUV that VW previewed at the 2016 Geneva auto show with the T-Cross Breeze concept (shown below). The production model keeps the T-Cross name, just as we’ve seen with the transition of the T-Roc from concept to production.

Although the T-Cross concept was in the form of a convertible, the production version features a conventional five-door SUV body. A convertible option hasn’t been ruled out, though. VW brand design boss Klaus Bischoff describes the look of the T-Cross as “independent, masculine, powerful.”

The subcompact SUV is closely related to the latest Polo, with the two vehicles set to share the same plant in Spain. The T-Cross essentially replaces the unloved CrossPolo in VW’s lineup and may eventually spawn an Audi sibling badged a Q1.

Underpinning the vehicle is the smallest version of VW’s MQB platform, stretching some 161 inches here. Both front- and all-wheel-drive versions are expected, as are manual and dual-clutch transmission options. Powertrains will likely be shared with the latest Polo.

Also thanks to the MQB platform, the T-Cross will feature several electronic driver aids as standard. Among these will be front collision warning and lane departure warning.

The debut of the T-Cross is confirmed for this fall. Potential rivals include the Chevrolet Trax, Honda HR-V, Hyundai Kona and Kia Stonic.

Unfortunately, the vehicle has been deemed too small for American tastes so we won't see one in local showrooms. VW also ruled out selling the T-Roc here. Instead, we'll get our own compact SUV styled like the mid-size Atlas. It enters production in 2020.

Other new SUVs in the pipeline at VW include the recently revealed redesigned Touareg, which we also miss out on, as well as a smaller version of the Atlas and an electric offering based on 2017's ID Crozz concept.